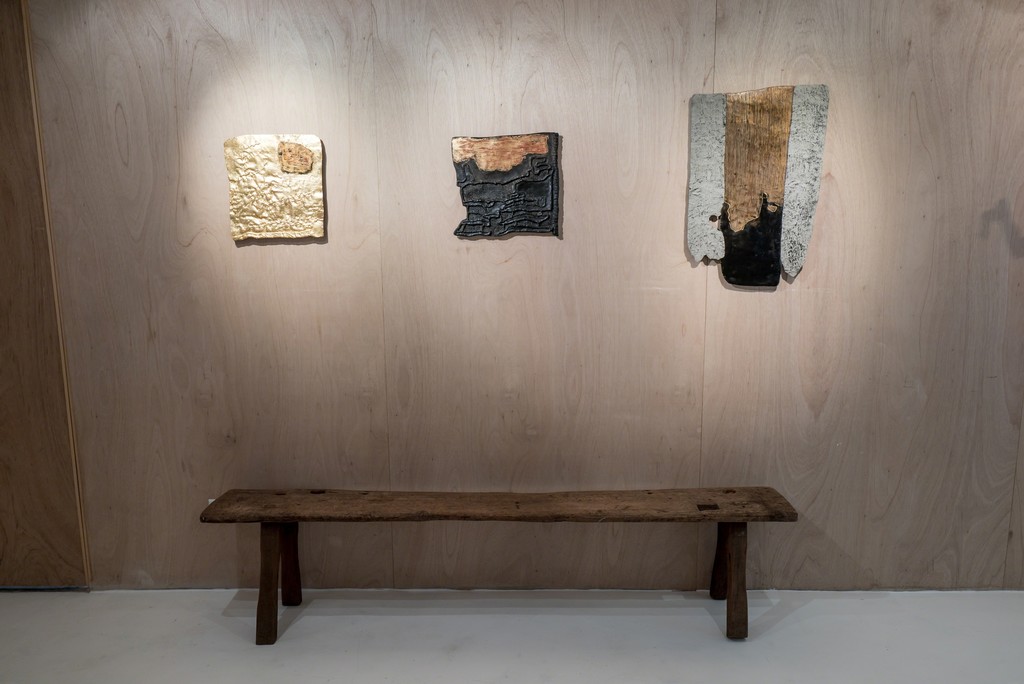 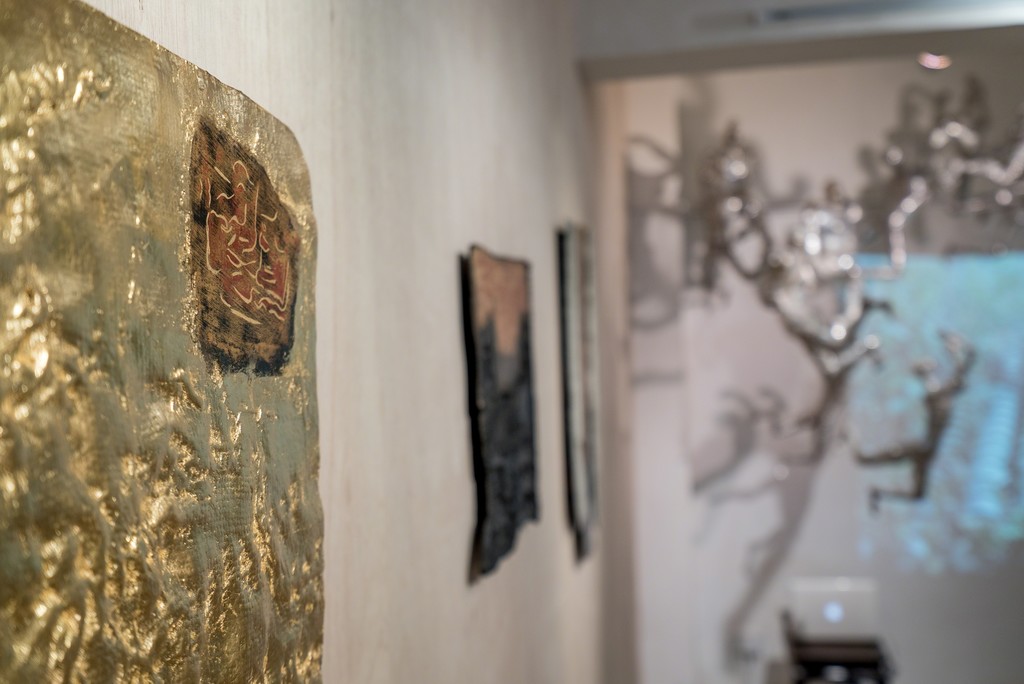 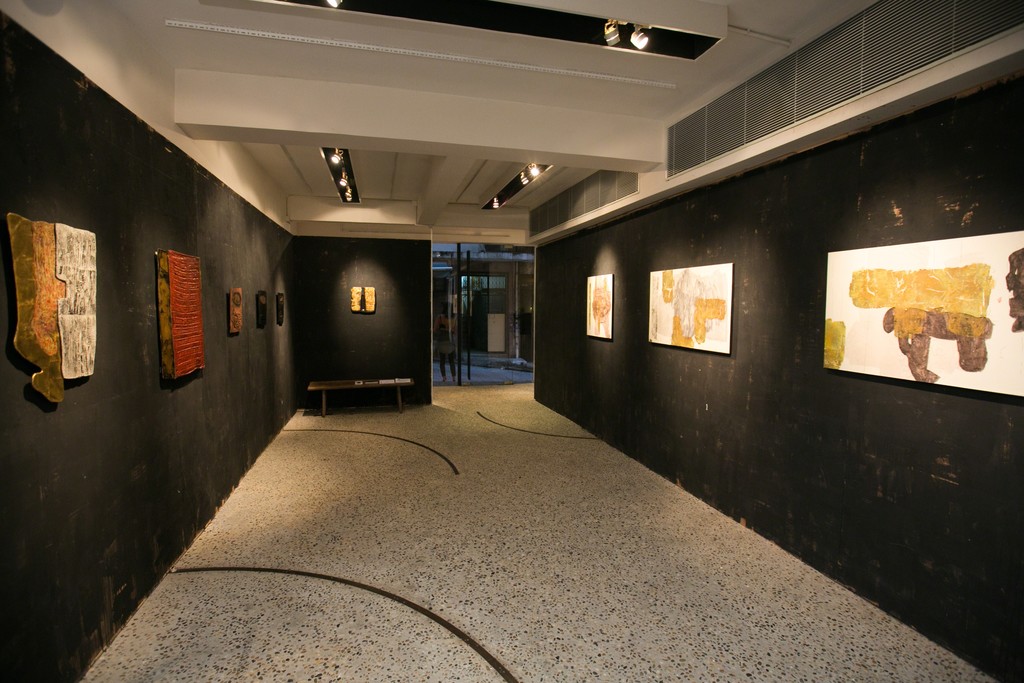 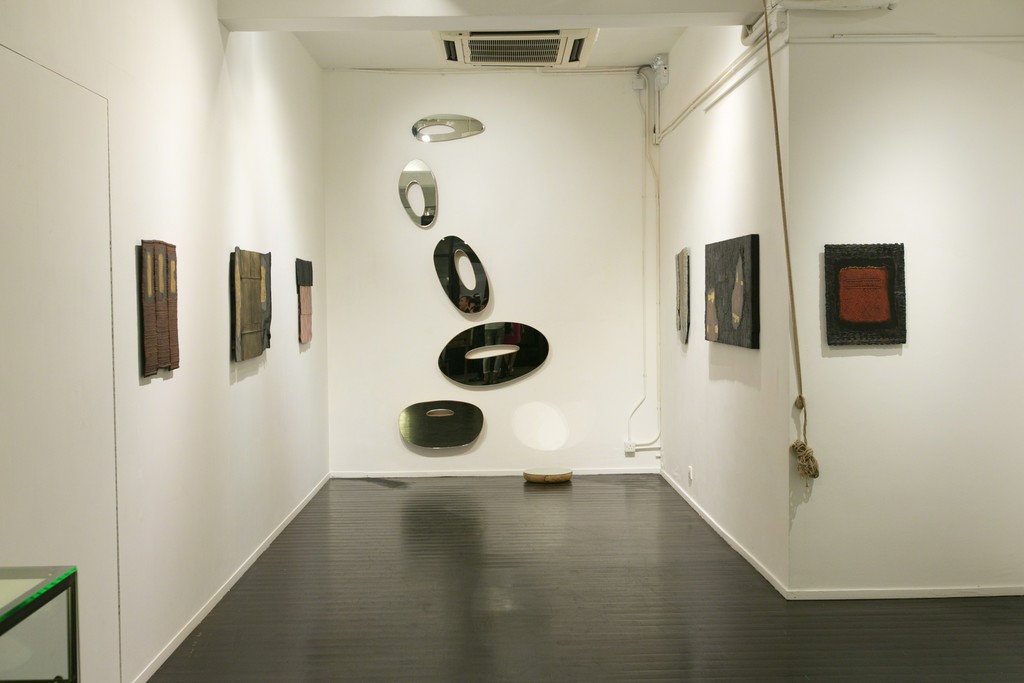 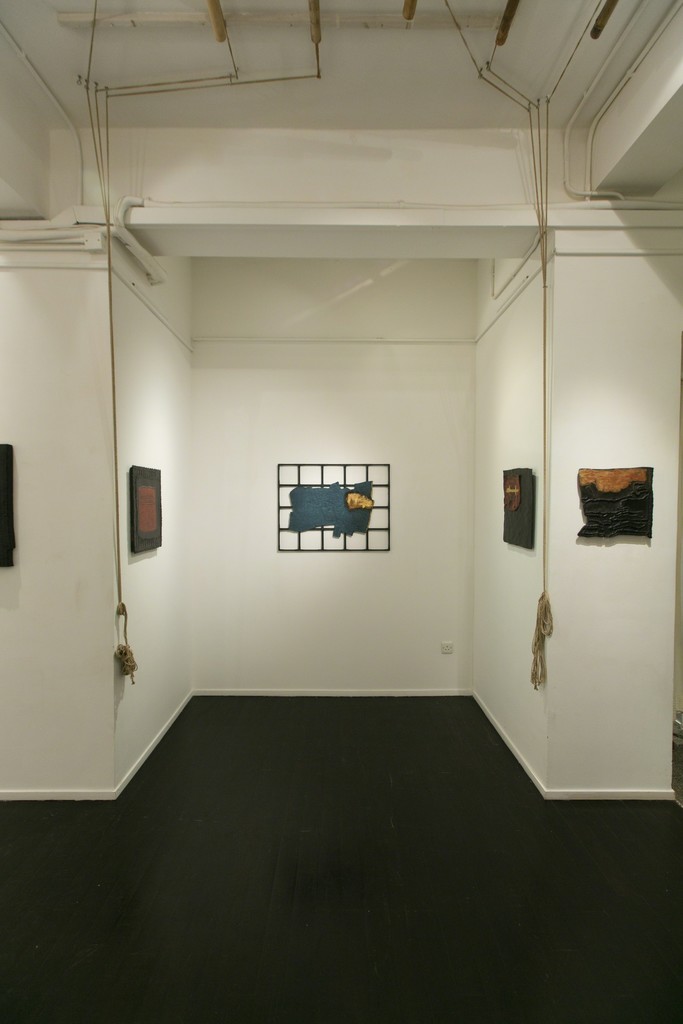 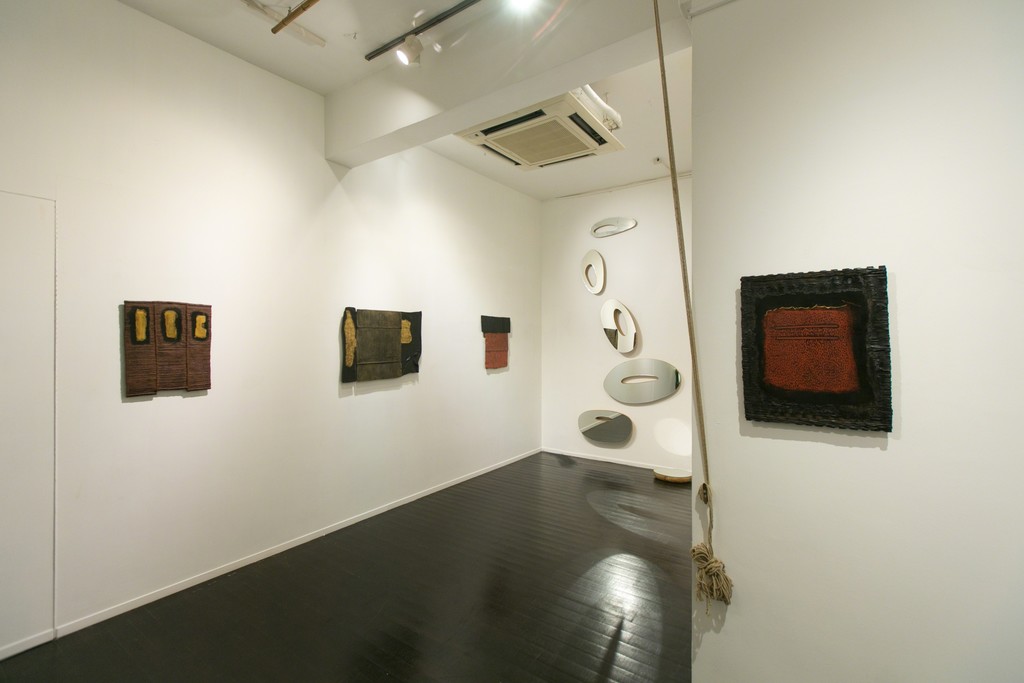 Sin Sin Fine Art proudly presents “Committed” associated with Le French May , a solo exhibition of the French artist Vincent Cazeneuve/Wensen Qi. We will exhibit works from Vincent’s last researches about bodiless lacquer. He reconnected with this very ancient technique which was used in several countries around Asia, especially for statues in the Buddhist art. It enables the artist to explore further - not only apply lacquer on wood, but also on fibers or fabrics. His creations connect the audience to the primitive sensation of the natural beauty freed from a analytic approach.

Born In Toulouse (South of France) in 1977, Vincent moved to Chongqing (Toulouse’s twin town) in 2007 where he opened his own studio. Vincent has also been exhibiting in other parts of China, France, Japan and Thailand and has participated to various exhibitions as a performance artist and as an installation artist.

As an expert in wood cabinet making, marquetry and gilding, after graduating from the Ecole des Metiers d’Art in Revel (France), Vincent opened his own atelier specialized in restoration of Asian and Western Lacquer ware. His authentic encounter with Chinese Lacquer occurred throughout his first trip to China during his apprenticeship in the studio of a Lacquer Master in Chongqing. Given his artistic path, it is not surprising to see how, in his lacquer paintings,Wensen derives his creative conception from Chinese traditional ideology and culture and then mixing it with elements of Western Art, hence inexhaustibly exploring the possibility of the perseverance of tradition in contemporary times.

Lacquer painting is one of the ancient arts of China. It requires patience and fortitude as it is well known that the process of embedding, scattering, rubbing and layering may require several repetitions. His creation commences from the idea of the manual repetition of these gestures and investigates the Artist’s attempt to embody his poetic sensations. The Artist’s concerns on history and his aspiration to eternity are well expressed through Lacquer which even after thousands of years maintains its splendor.