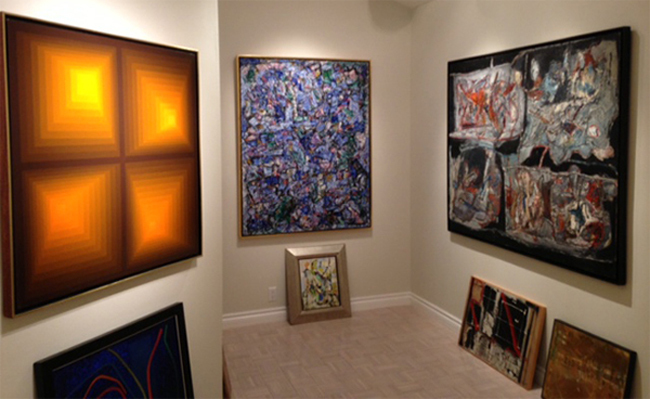 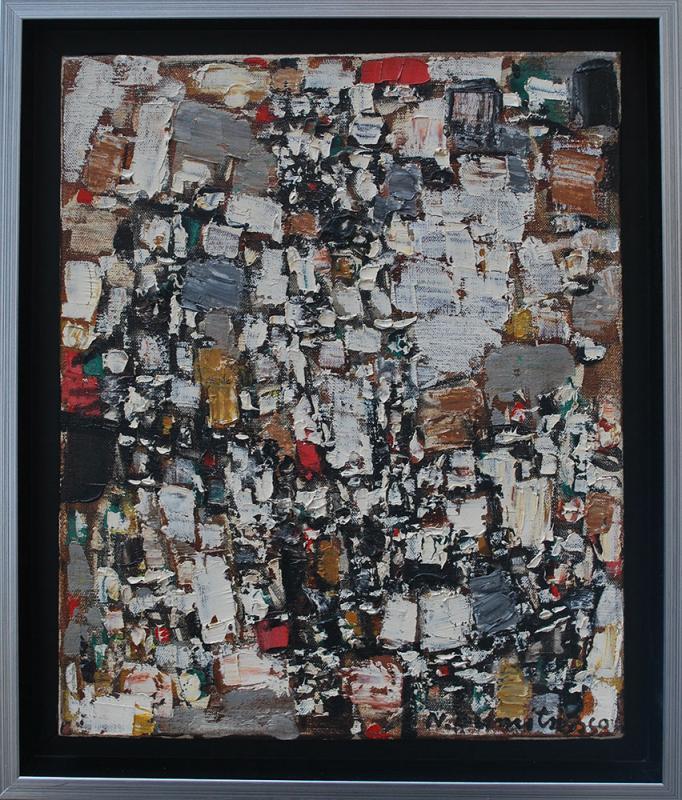 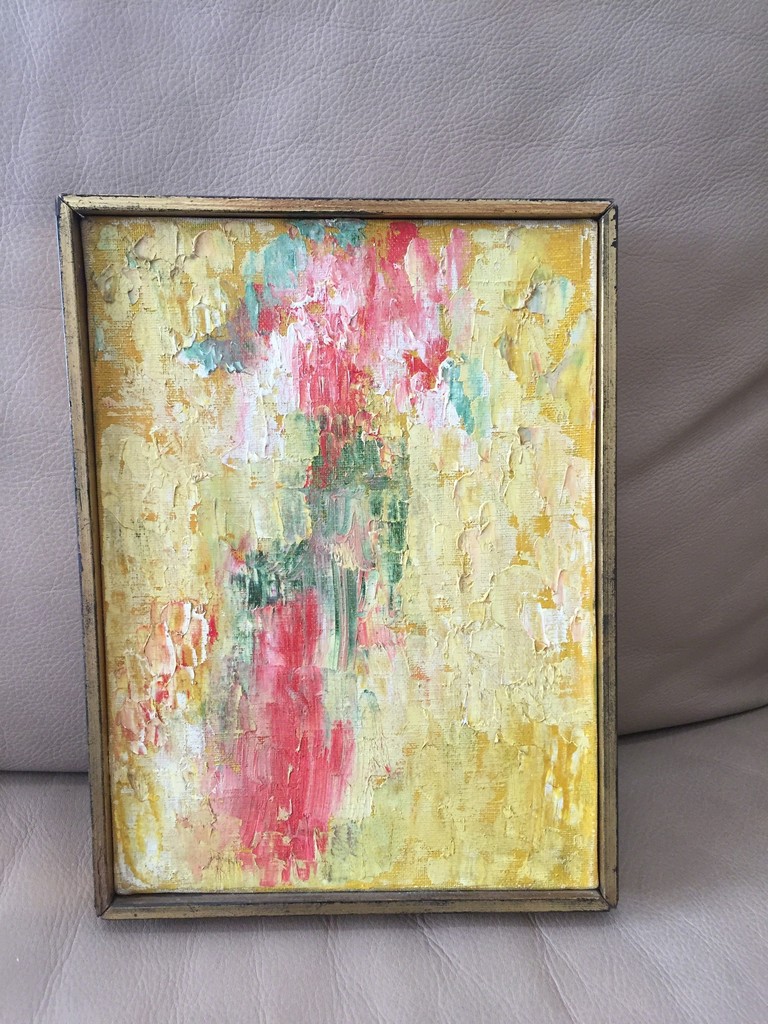 Women Abstract Artists that played a major role in the development of Abstract Expressionism, which flourished in New York and San Francisco in the 1940s and 1950s. Some of them were recognized as the first fully American modern art movement. This exhibition will show a collection of diverse women painters who showed expressive freedom during the Abstract Movement during this time period. Given the diminished social role of women in the 50's; these artists and their works might be considered a "sole platform for women's autonomy". And although many experts consider the contributions of these women were central to American art of the twentieth century, their work has not received the same critical attention as that of their male counterparts.