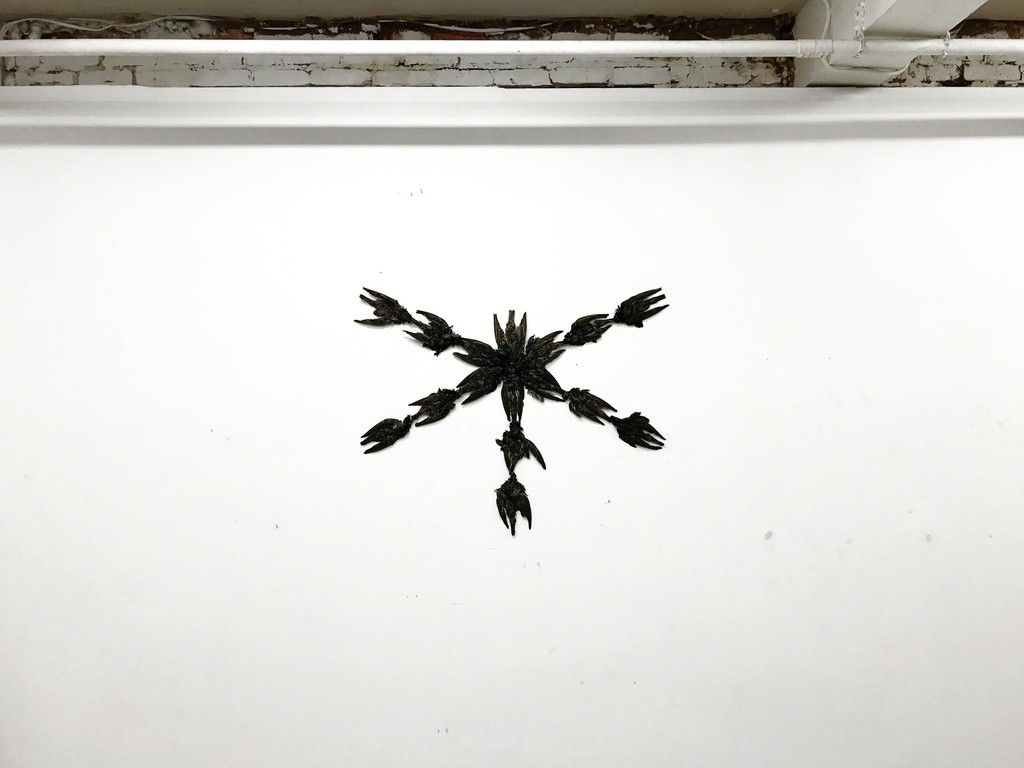 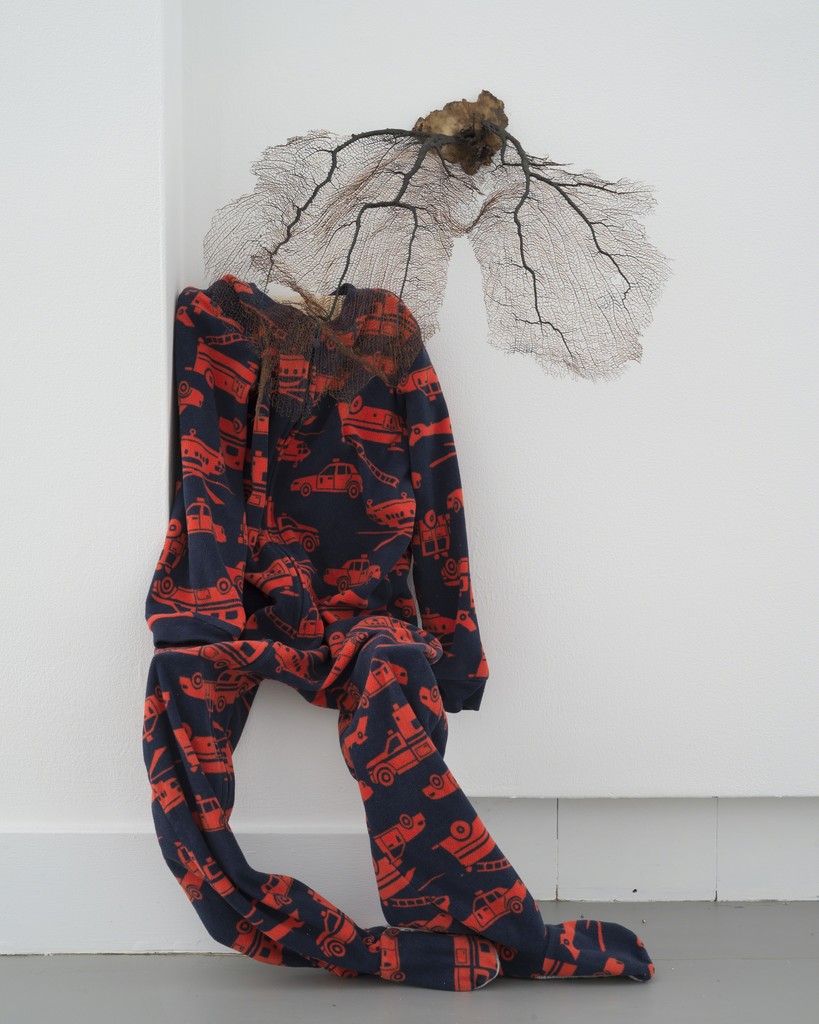 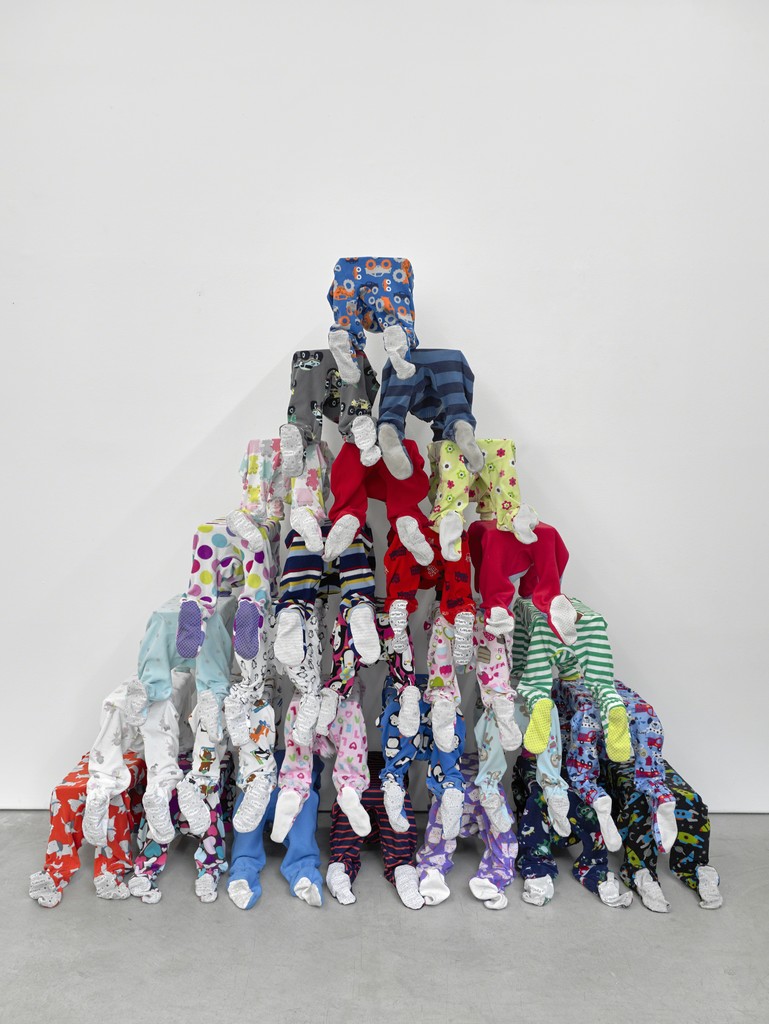 S.M.A.K. is pleased to present a solo exhibition by the American artist Michael E. Smith (1977, Detroit; lives and works in Rhode Island). His work draws its materials and inspirations from the contemporary globalized consumer society and its inherent social contradictions. Smith works mainly in sculpture and video, and touches on overarching themes such as growth and decay. His presentations are characterized by an intense yet sparse choreography of the exhibition space. Accordingly, they manifest themselves as site-responsive artworks exploiting all of the museum’s infrastructure. In S.M.A.K. Smith shows mainly new work in a sharp setup, with a strong focus on reduction.
Essential to all Michael E. Smith’s exhibitions is that all possibly distracting elements are stripped away, and this method also applies when he produces single artworks. He often works with debris, animal corpses, video footage and artefacts that he isolates out of the environmental and global product streams, and he then reduces their meaning until a semantic deadlock or a breaking point is reached. But instead of just erasing information, Smith is particularly focused on achieving a mute concentration on what might be essential, prototypical or basal in the things surrounding us. His sculptural transformations of them, to which he has recently added techniques such as 3D-printing, touch the limits of the organic and synthetic, of culture and nature.
Smith alters and arranges his works in relation to the space and given lighting situation. Often they only gain the status of an artwork during the process of installation. By making use of corners, the floor, and other unusual places in the museum, the works have a huge physical impact on the viewer. Smith frequently employs used furniture, clothes, shoes and other artefacts whose function is to protect, support or preserve ourselves and our daily routines. By refilling, cutting or gluing these things with polyurethane or PVC, his works evoke the notion of the absent body. In pointing to the body as a last refuge for comfort, warmth, and – fundamentally – for life, in all their sculptural precision they evoke a feeling of subliminal unease.
Michael E. Smith’s hometown of Detroit has become an emphatic metaphor for the decay of economic progress in ‘the West’, as a prototypical ruin of a traumatized American soul. It is emblematic of the dwindling of its working population, which was spurred on by the demise of the car and steel industries. But simultaneously Detroit also represents an abundance of cultural resistance and alternatives, in fields such as Graffiti, Hip Hop and Jazz, by which Smith’s work is equally influenced. By considering his artistic activity as “drawing ghosts”, Smith’s work always looks backward and forward at the same time.
In the course of the exhibition, Mousse Publishing will release a comprehensive volume on the artist’s work, in collaboration with De Appel, Amsterdam, Kunstverein Hannover and S.M.A.K. Ghent.