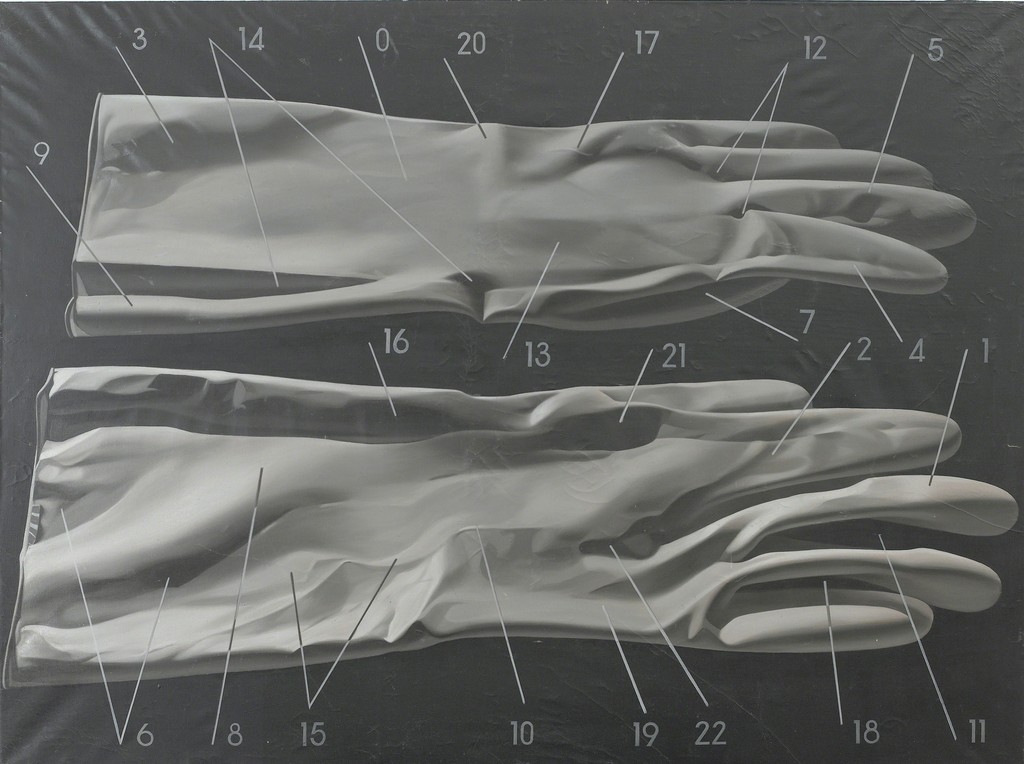 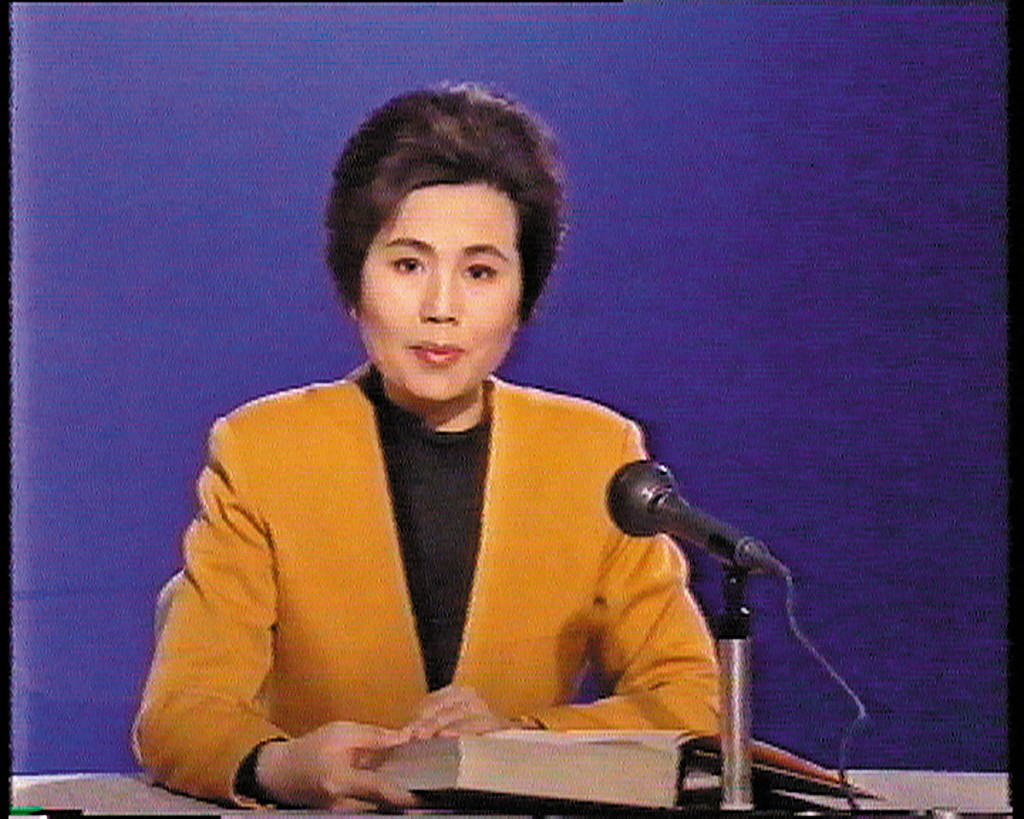 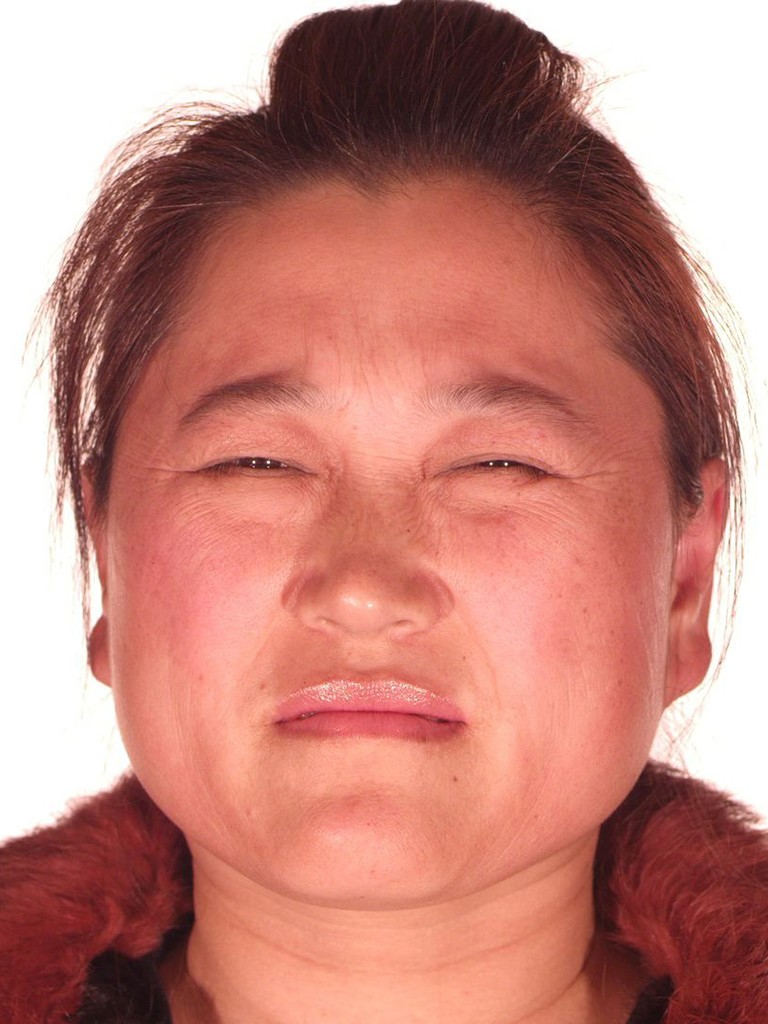 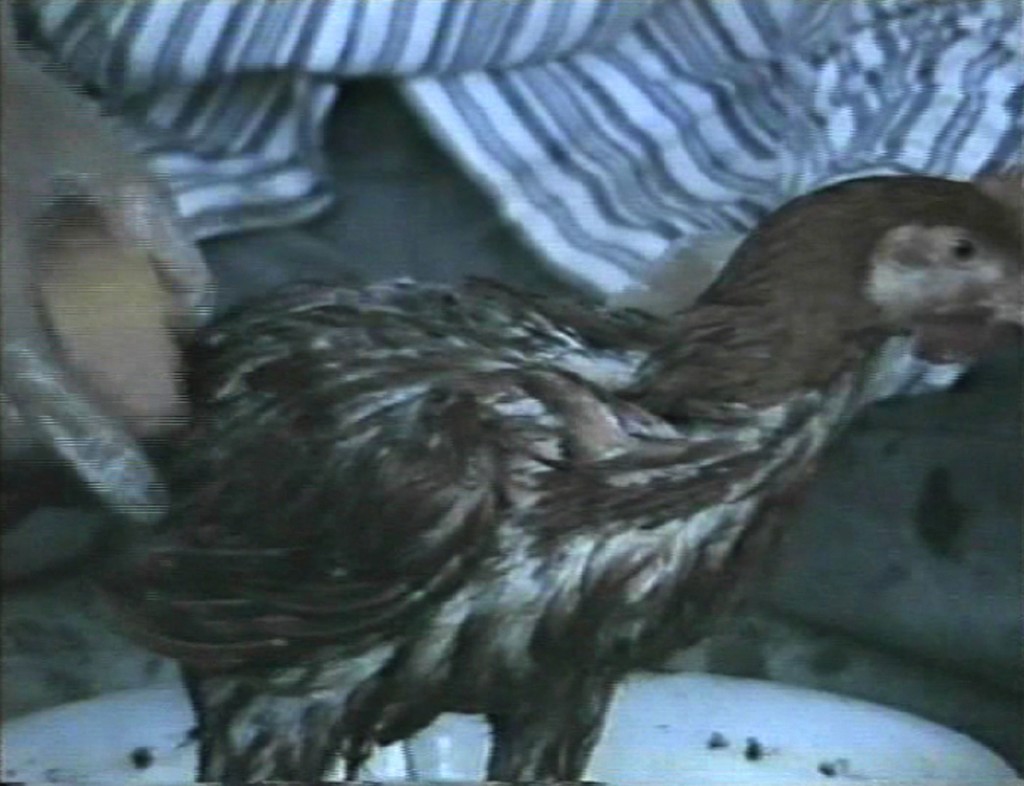 S.M.A.K. is proud to announce the first solo exhibition in a European museum by the Chinese artist Zhang Peili (1957, Hangzhou). On the basis of a selection of works covering the last thirty-five years, Uplifting shows how Zhang reacts to and reflects on the socio-political fabric of present-day society. The exhibition emphasises Zhang’s artistic course, which has evolved from avant-garde painting through conceptual, text-related projects to video and media art. In the exhibition, Zhang’s early works from the 1980s and 1990s are echoed by a number of recent installations. Borrowed from the sound installation A Standard, Uplifting, and Distinctive Circle along with Its Sound System (2015), the title refers – in an ironical twist typical of Zhang – to the ‘uplifting’ propaganda campaign of the Reform and Opening-Up Era that dramatically transformed the political and socio-economic structure of China from the 1990s.

Although Zhang has repeatedly been labelled as the founding father of Chinese video art, since the mid-1980s he has been generating a varied post-media oeuvre in an attempt to distance himself from the artistic conventions based on such concepts as categorisation, commercialisation and institutionalisation. In his visual research he raises specific questions about the representational potential of, among other things, painting, video and digital media and the ease with which political systems appropriate such artistic channels for ideological purposes. This gave rise to X? (1986-87), a series of figurative paintings stripped of all emotion, expression and narrative that formed a critique of China’s first avant-garde – 85 New Wave – which, despite its opposition to socialist realism, gave up its experimental idiom and was officially recognised.
This complex interaction between the mechanisms of power and opposition unfolds as a motif in Zhang’s oeuvre. His aesthetics of control, boredom and absurdity, embodied in visual, thematic and technical repetitions and restrictions, provides a view of both the perception and the interpretation of reality and the ideological forces that encircle and manipulate it. In Zhang’s visual language, where subtle social, political and cultural connotations resonate, such themes as physical control and routine actions come to the fore, alongside references to the mass media and popular culture. For instance, Zhang’s first video work, 30 x 30 (1988), in which he repeatedly drops a mirror and then glues the pieces back together again, points to the growing popularity of television and the resulting emergence of the passive viewer.
Other iconic video works, such as Document on “Hygiene” No. 3 (1991), in which Zhang spends a long time washing a chicken in a bowl of soapy water, and Water: Standard Version from the Cihai Dictionary (1991), in which the former news anchor Xing Zhibin reads from the Cihai dictionary, also deconstruct the conventions of the television medium and contain a socially critical undertone that refers to such phenomena as national hygiene campaigns and empty news reporting in periods of indoctrination. Video works on several screens, such as Assignment No. 1 (1992) and Uncertain Pleasure II (1996), which show, respectively, the taking of blood samples and a man obsessively scratching his body, at the same time allude to China’s political transition from a disciplinary society to a society of control in the 1990s. As a herald of the present political climate, these works reflect subliminal control mechanisms that monitor and manipulate information and communication networks. Following this, Zhang’s responsive video works, such as Lowest Resolution (2005-07) and Portraits (2012), demonstrate that interactive viewing experiences are at the heart of his practice.
Zhang Peili was born in Hangzhou in 1957, and he still lives and works there today. He studied painting at the Zhejiang Academy of Arts (later the China Academy of Art) from 1980 to 1984. Since 2002 he has run the Embodied Media Studio at the School of Intermedia Art, a division of the China Academy of Art. Zhang has recently held solo exhibitions at the Minsheng Art Museum in Shanghai (2011) and the Art Institute of Chicago (2017) and has taken part in numerous group exhibitions. His work is collected by institutions all over the world, including Tate London, the Museum of Modern Art in New York, the Centre Georges Pompidou in Paris and M+ in Hong Kong.
With the kind support of Boers-Li Gallery, Beijing / New York