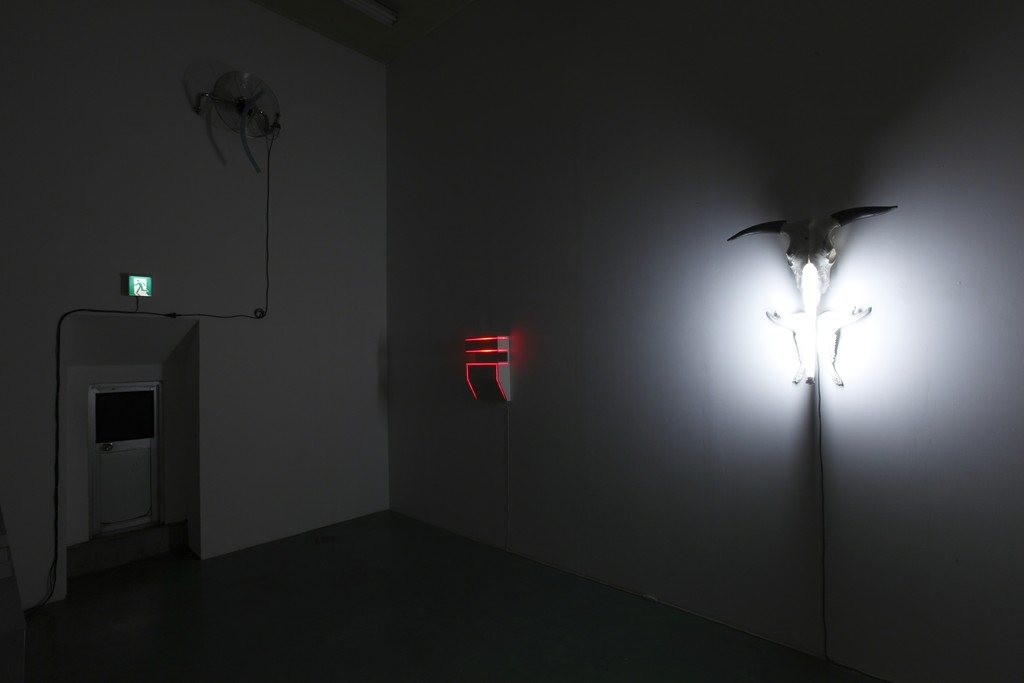 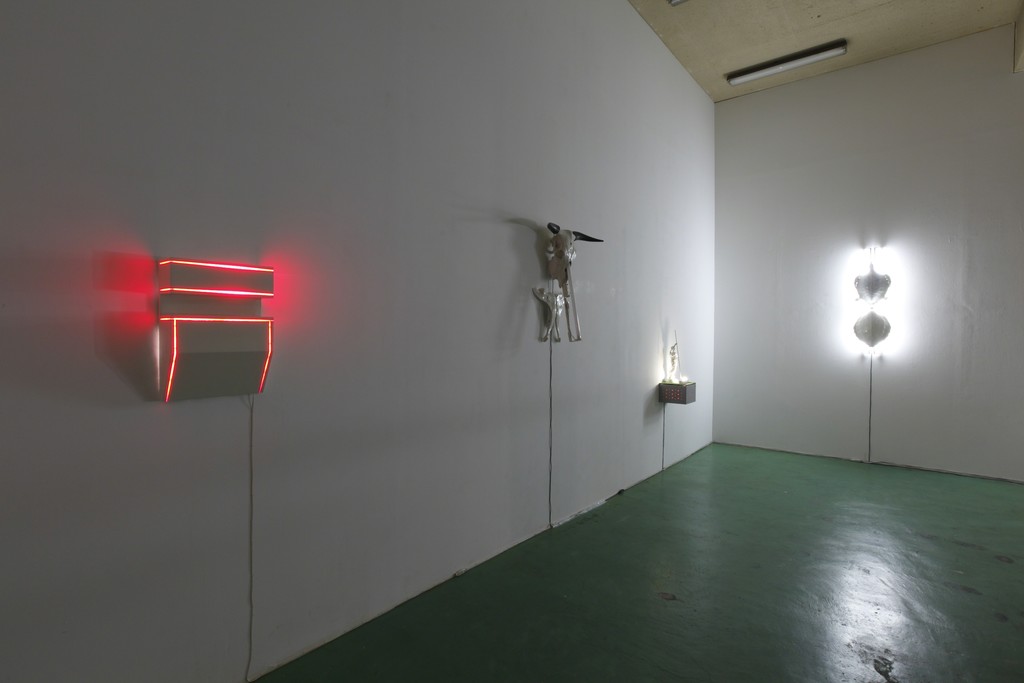 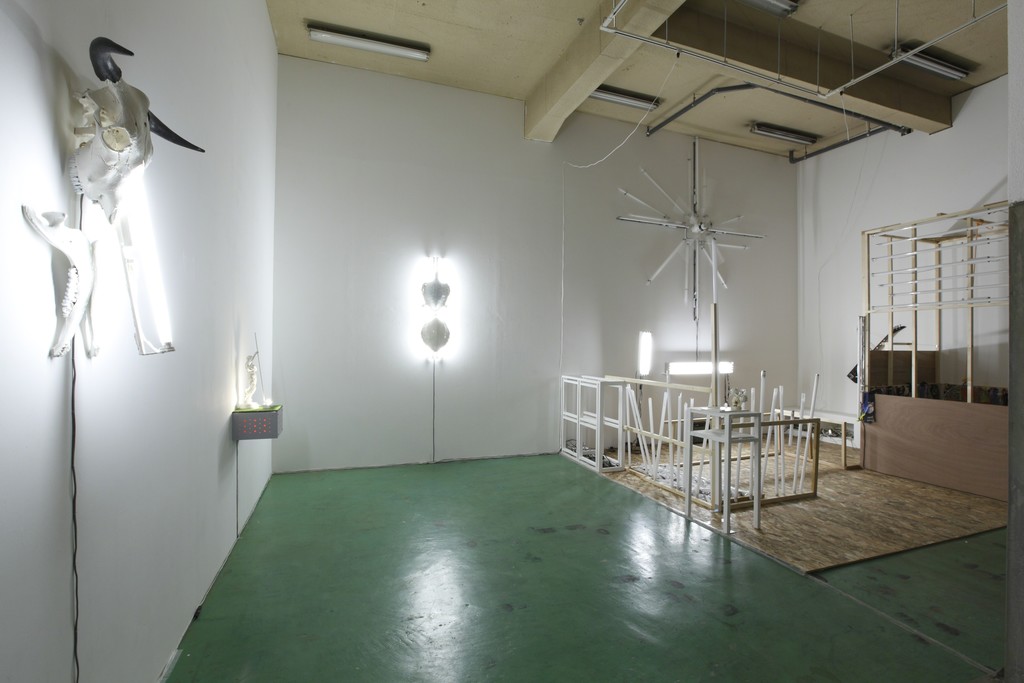 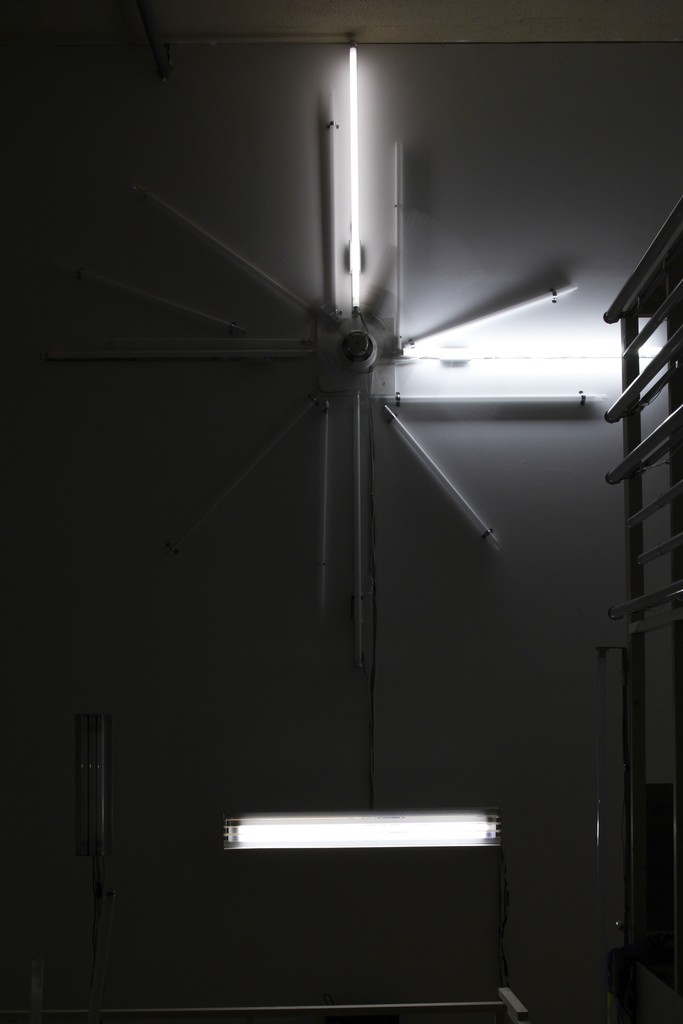 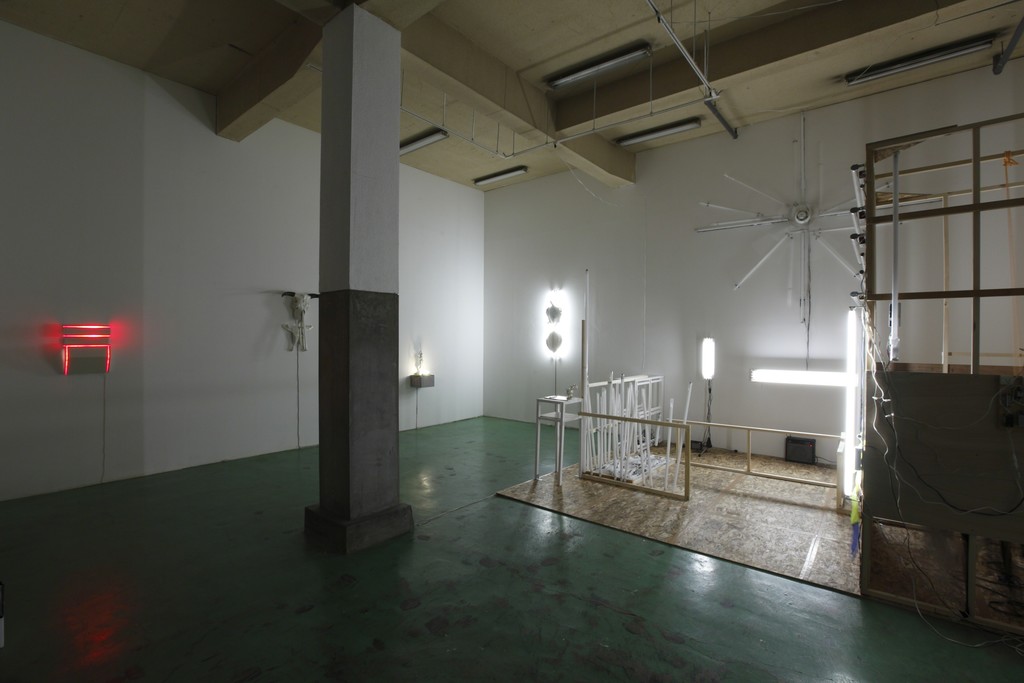 SNOW Contemporary is proud to announce the opening of Atuhiro Ito’s solo exhibition from 2012 December 1th (sat) to 16th (sun).

Atuhiro Ito, an artist and OPTRON player born in 1965, graduated from Tama Art University Master's Degree Course in 1992. Ito launched his career as a visual artist in the late ’80s, and in 1998 began presenting sound performances all over the world with his own made instrument called “optron” which produces noises from the electrical discharge of a fluorescent light. The music played on optron is a repetition of intense flickers of light and noises and it stimulates and attacks our visual and auditory senses.

For this exhibition, Ito is preparing a massivebscale installation which consists of light and sound together with some smaller works. For this exhibition to which Ito gave, “V.R. Specter” as a title and “audible sound, visible light” as a subtitle, he will introduce simultaneously a visual approach of sound and audible approach of light.

By stimulating our visual and auditory senses, Ito allows us to rediscover those senses which got dull in our daily life. We hope that this exhibition give you a chance to reconsider the way you see and hear your everyday life.