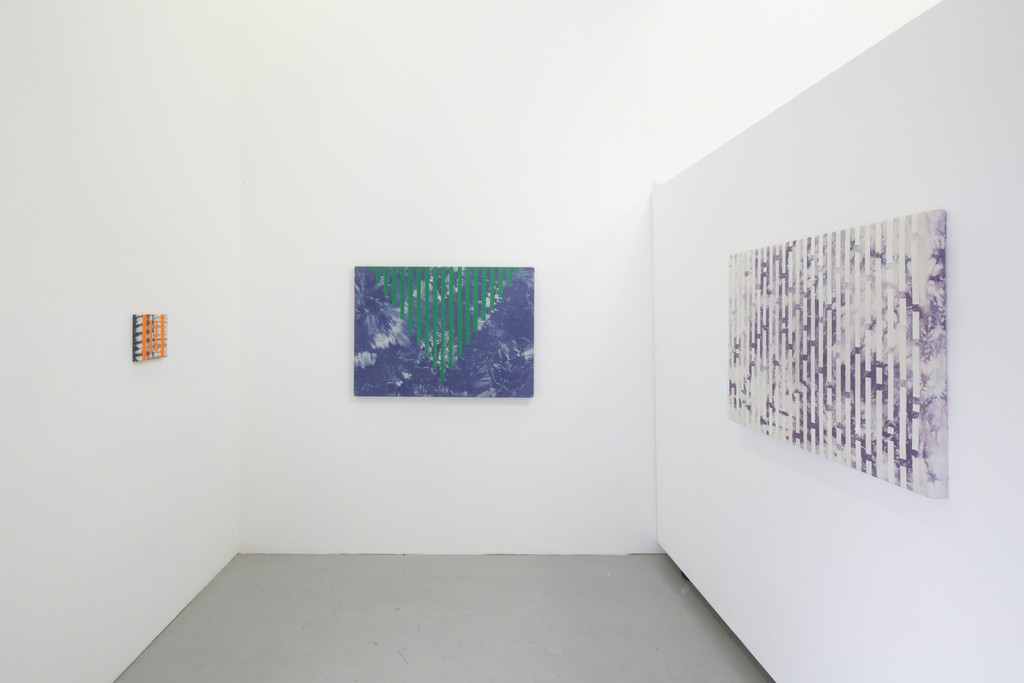 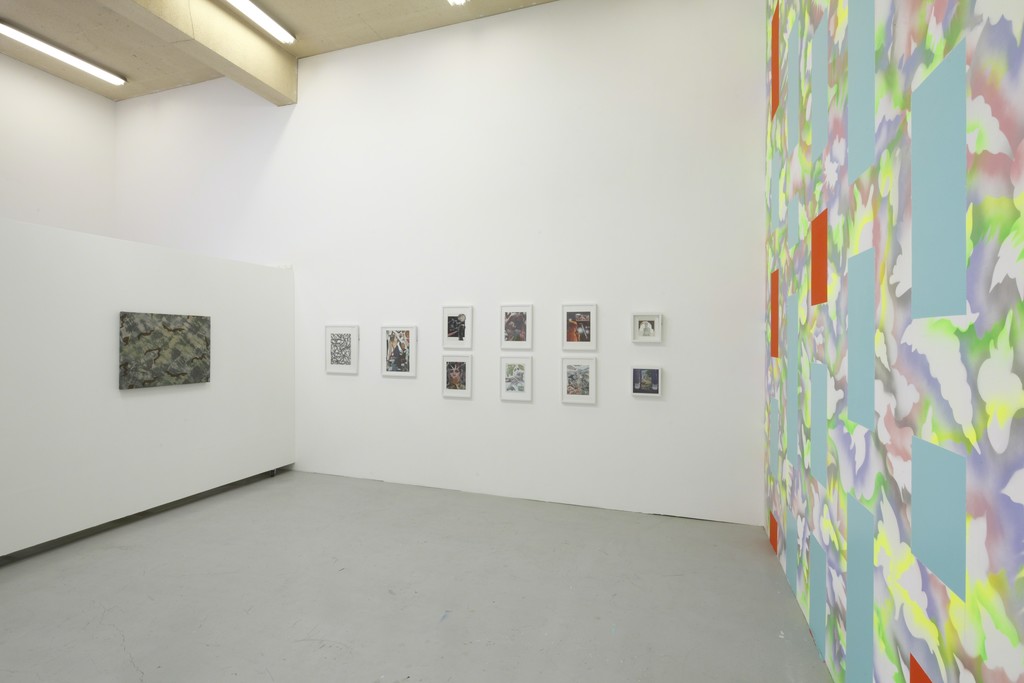 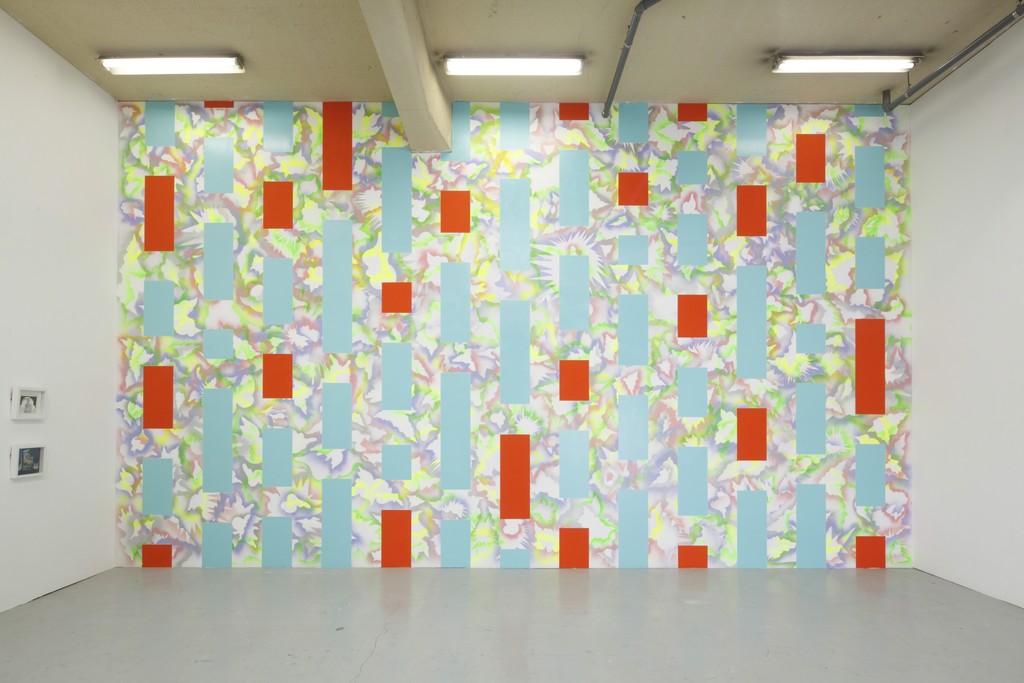 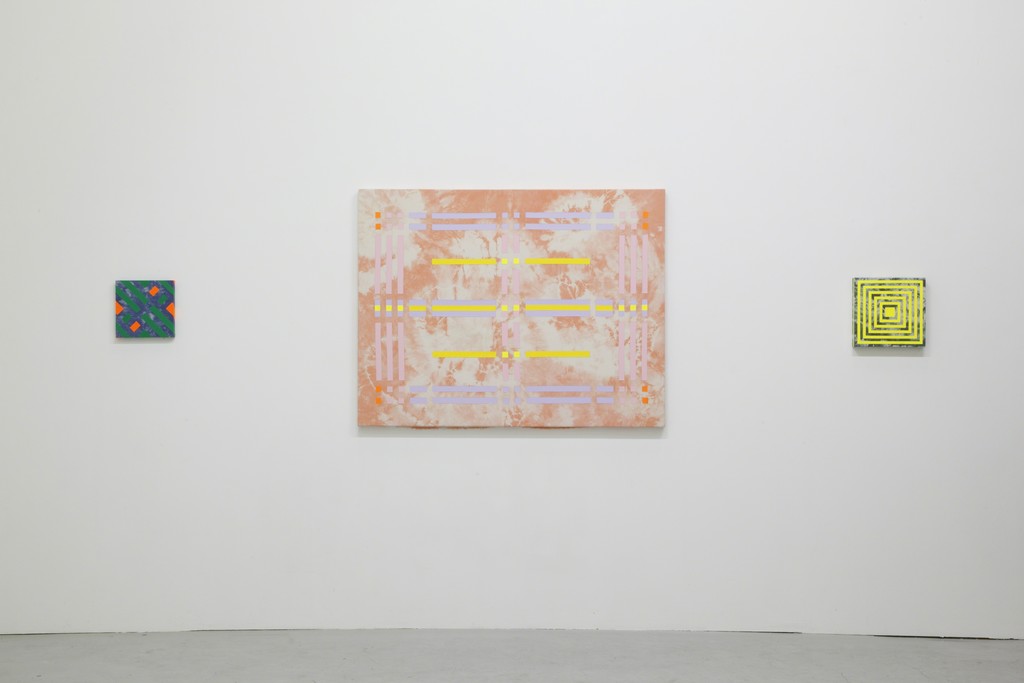 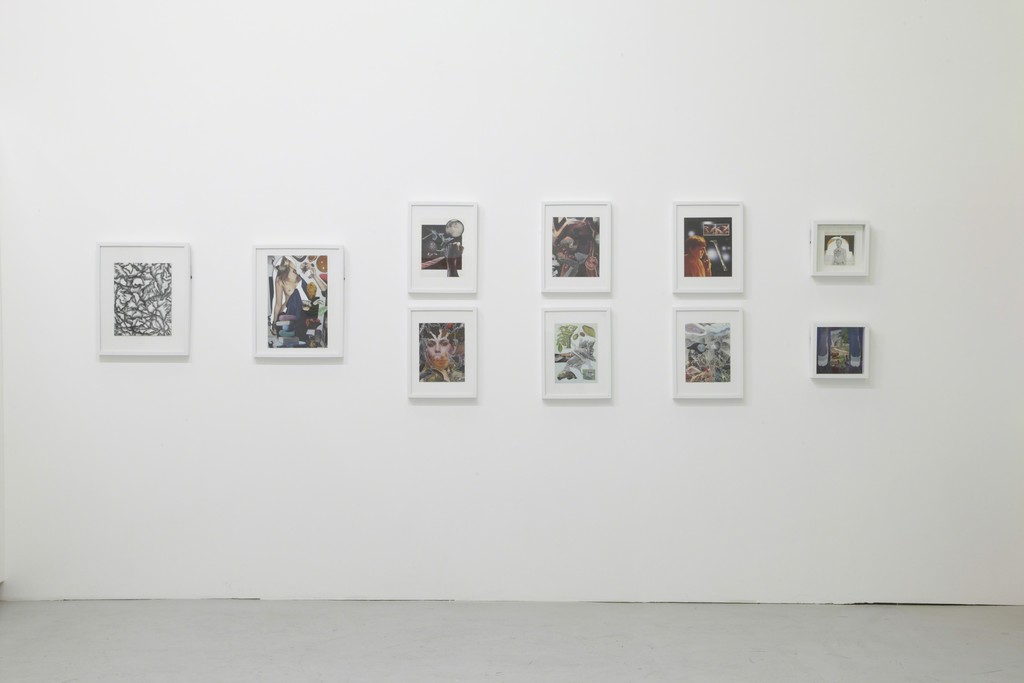 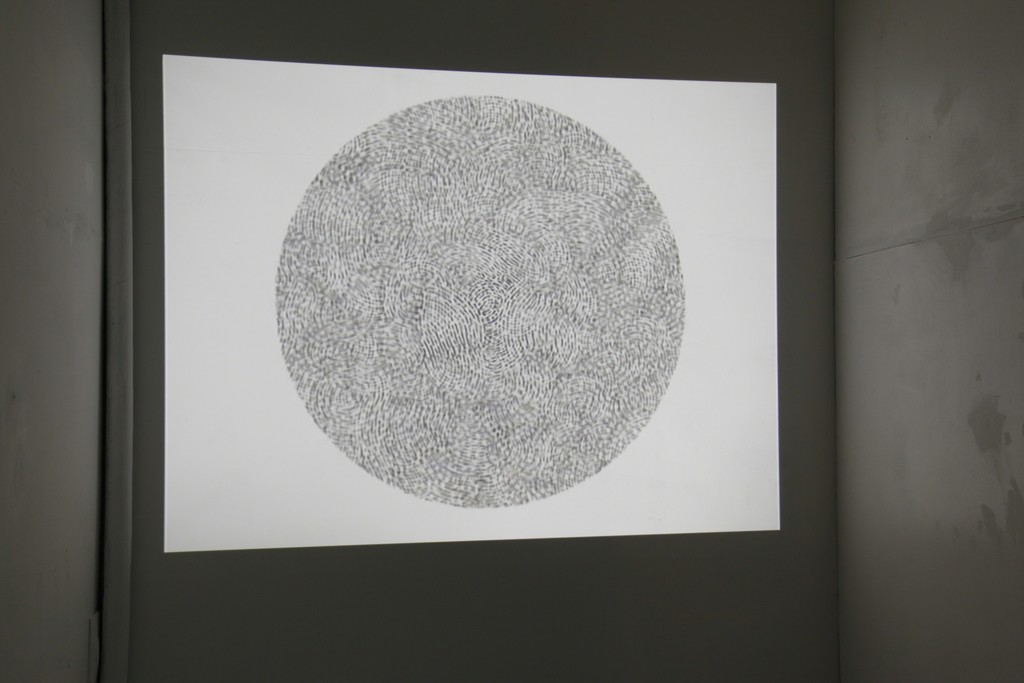 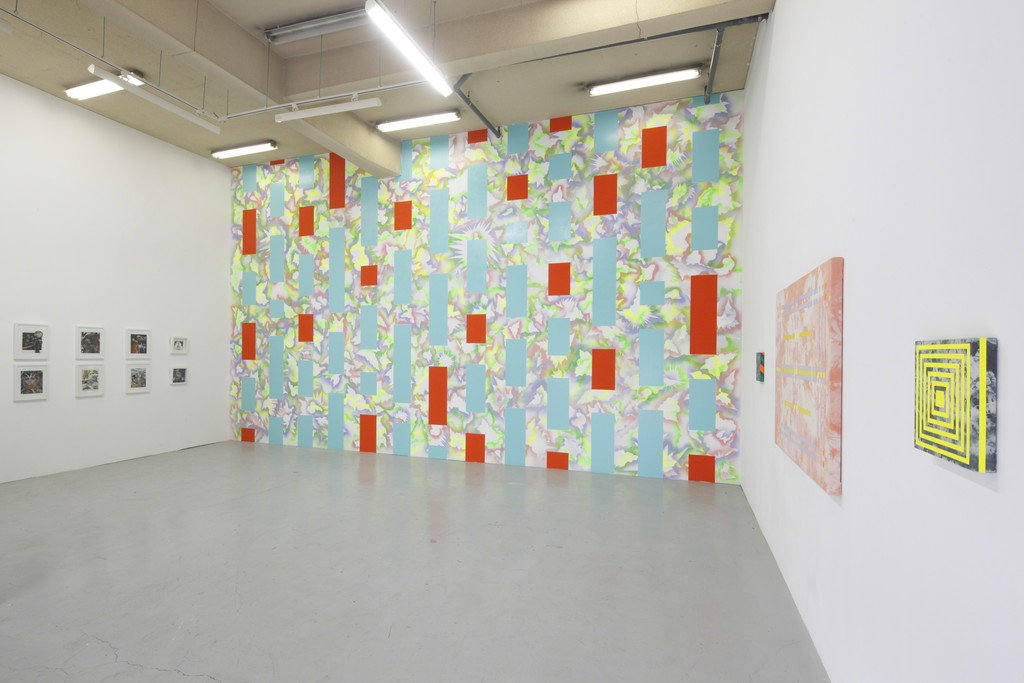 Hisham Akira Bharoocha is an artist based in New York, who strides the fields of music, visual art, design, and photography. Among his cultural associations with leading creators including musician Kim Gordon (Sonic Youth), artist Doug Aitken, the experimental rock band BOREDOMS, model Erin Wasson to name a few, he also deals with creative direction for many music events and the eye wear line PHOSPHORESCENCE, making him one of the most creative leaders in the New York underground community.

His surpassing ability as a mediator ― connecting scenes and the people ― may derive from his childhood background. Having a Japanese mother and a Burmese father, he resided in diverse cities including Tokyo, Toronto, Los Angeles and San Diego. Such experience should have exposed Bharoocha to understand various ways of living, inculcate permittivity upon multiculturalism, and also allowed him to cultivate abyssal perspectives towards his own roots.

Bharoocha’s works cover a broad range of forms ― from installations to paintings, collages and photography, which all works begin from the process of visualizing the unconscious flashes in his mind, under the state of meditation, dreaming or daydreaming, as well as chaotic memories from the past.