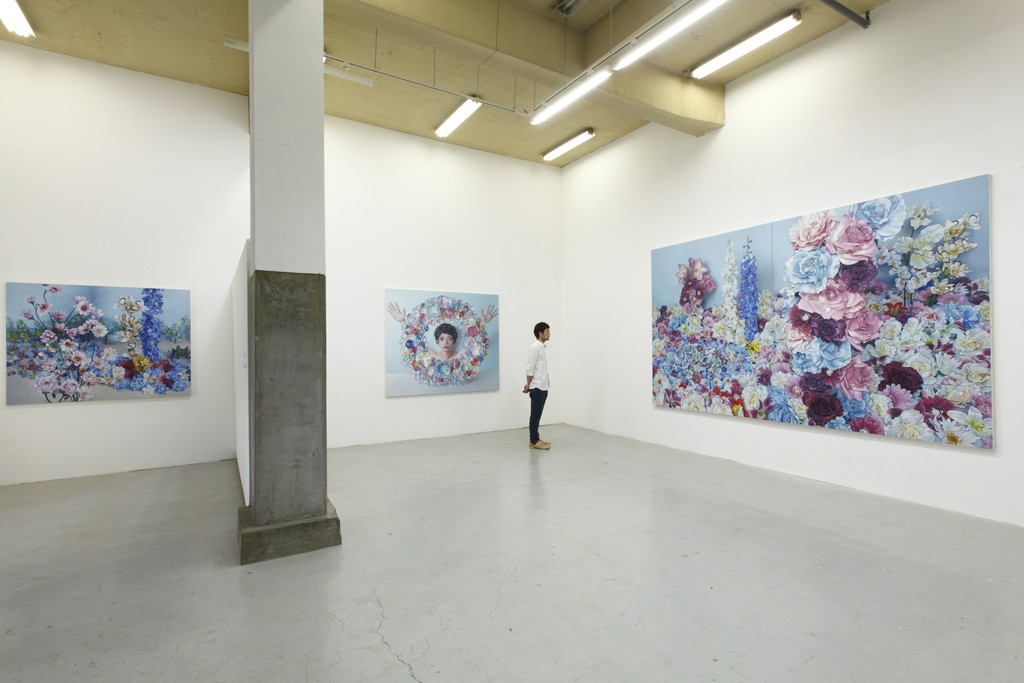 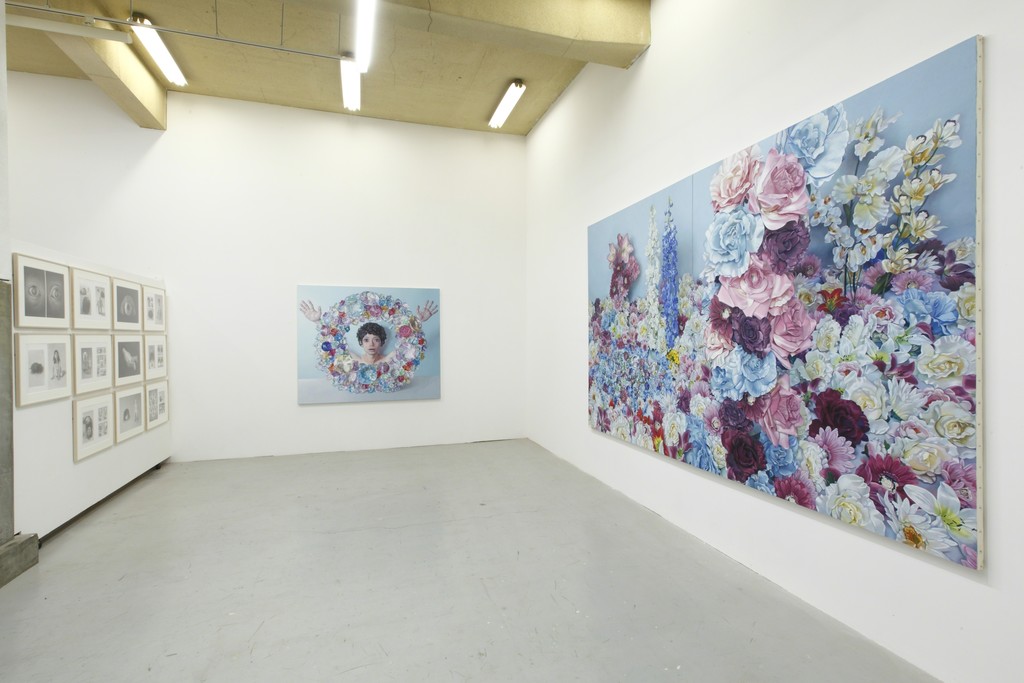 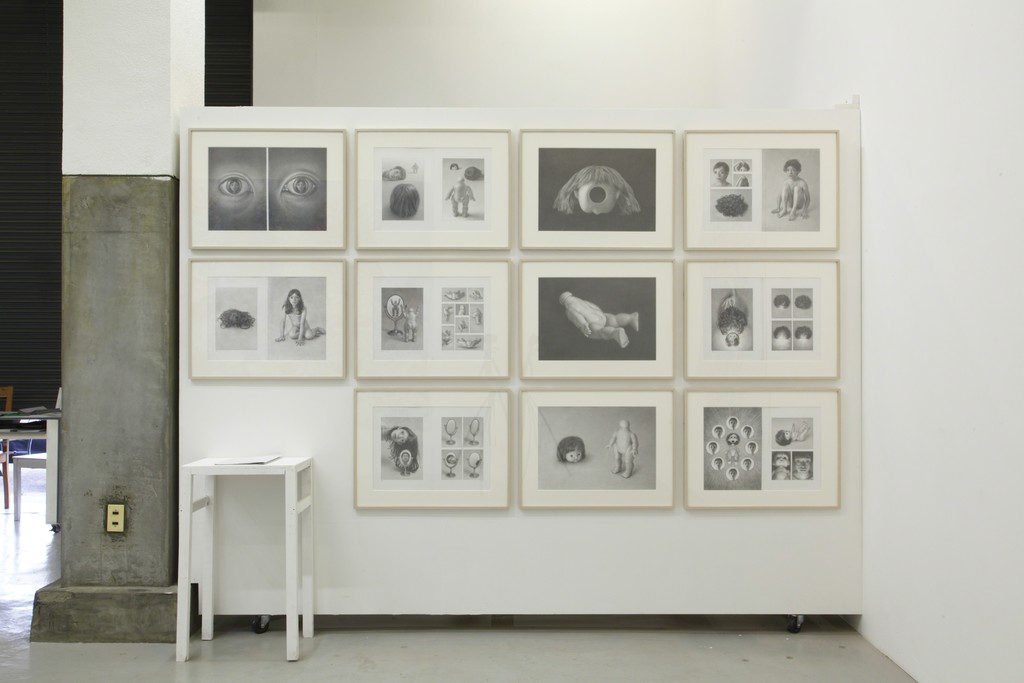 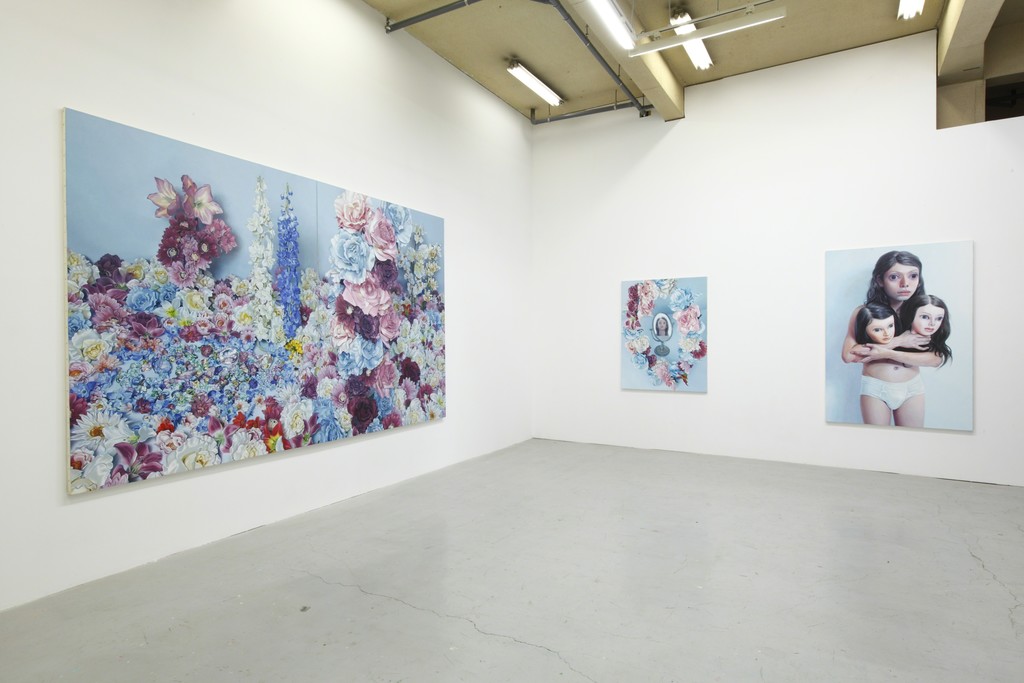 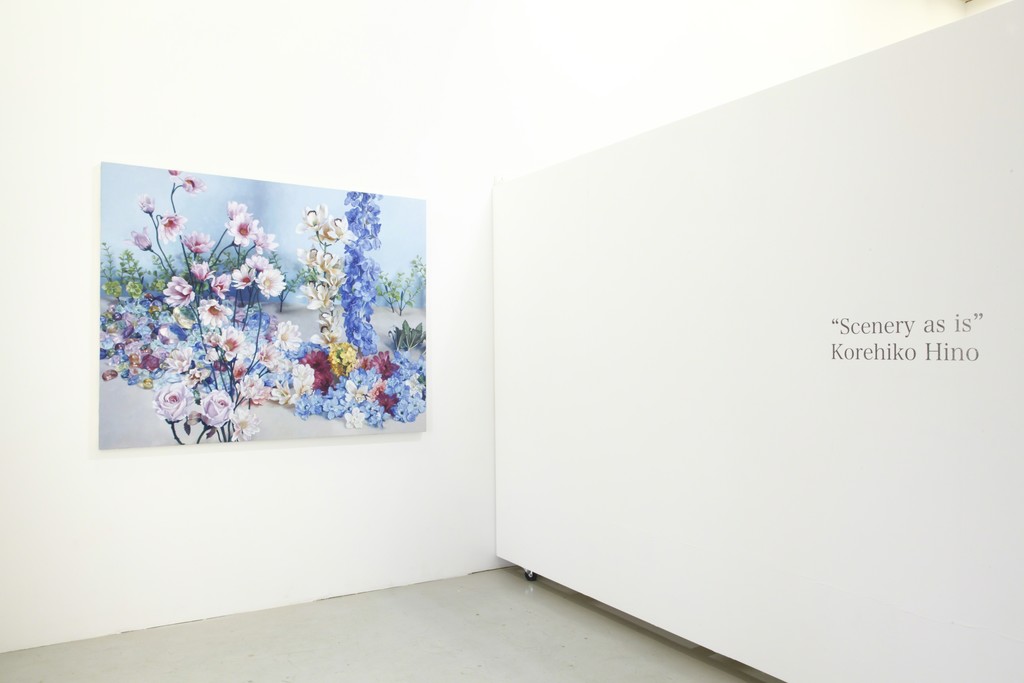 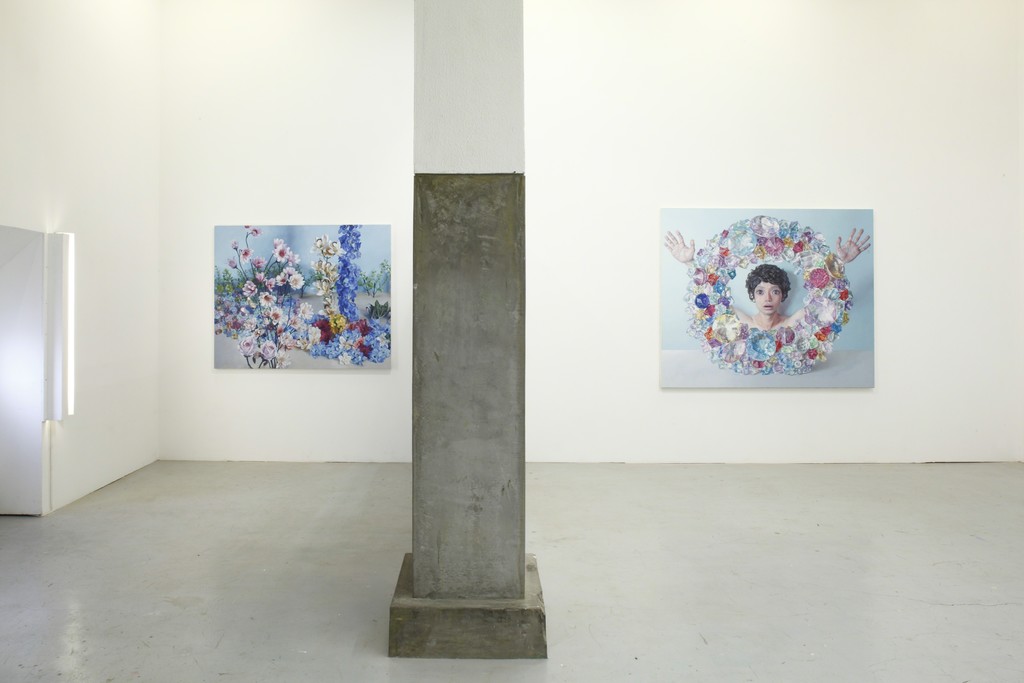 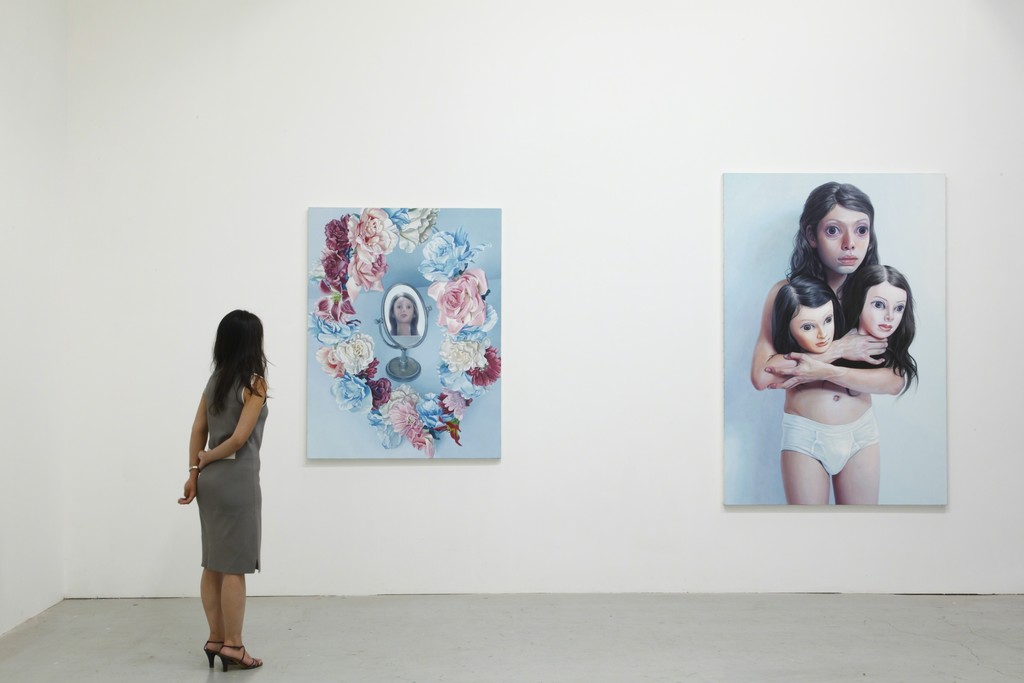 The large hollowed eyes, half-opened mouths, infant-like poses, the naked body with only a white brief... The lunatic portraits by Korehiko Hino became widely renowned when he won the VOCA award in 2005. Hino’s unprecedented human expressions were received with surprise and wonderment, along with the fragile social situation at that time with hikikomori* and NEETs.

However, Hino himself clearly states the portraits are not drawn for the intention of shocking its audience. “In order to visualize human spirit which has no shape, I deliberately draw a body and consciousness separately. For example, when drawing a face, I choose facial expressions which do not show any feelings, regardless of its pose . Eyes that are widely open and out of focus are for eliminating the feeling. All information transmitted from posing and clothing is also omitted, weakened, changed or moved to avoid specific meaning or mind showing from a human body drawn in a painting. (quotation from “Korehiko Hino”, 2011). Although some may find Hino’s portraits somewhat sensational, to Hino who attempts to draw human spirit as is by eliminating every possible identity factors including facial expressions and costumes, it may be the most natural way of expression.

In his solo exhibition “What Lies Beneath” at The Ueno Royal Museum in March 2011, he chose not only the already-known portrait motifs but also others including animal carcasses and wigs as his motifs, and took his steps into still-life paintings. By implying keys which connote liveliness towards the dead, the still motifs achieve a breathing presence, making the still-life paintings succeed to accomplish the same amphibolous perspective of the portraits by precisely applying the opposite approaches. From both portraits and still-life paintings, Hino revealed not only the visible surfaces but also the invisible yet evidently existing state of human spirit.

This solo exhibition entitled "Scenery as is" would exhibit around six works including new pieces such as drawings, portraits and large-scale landscape paintings. We hope his assured techniques and clear visions as a painter would come to your pursuance, and may become a help to you in acknowledging the current society by experiencing the landscapes of the present day through the visionary world of Korehiko Hino.