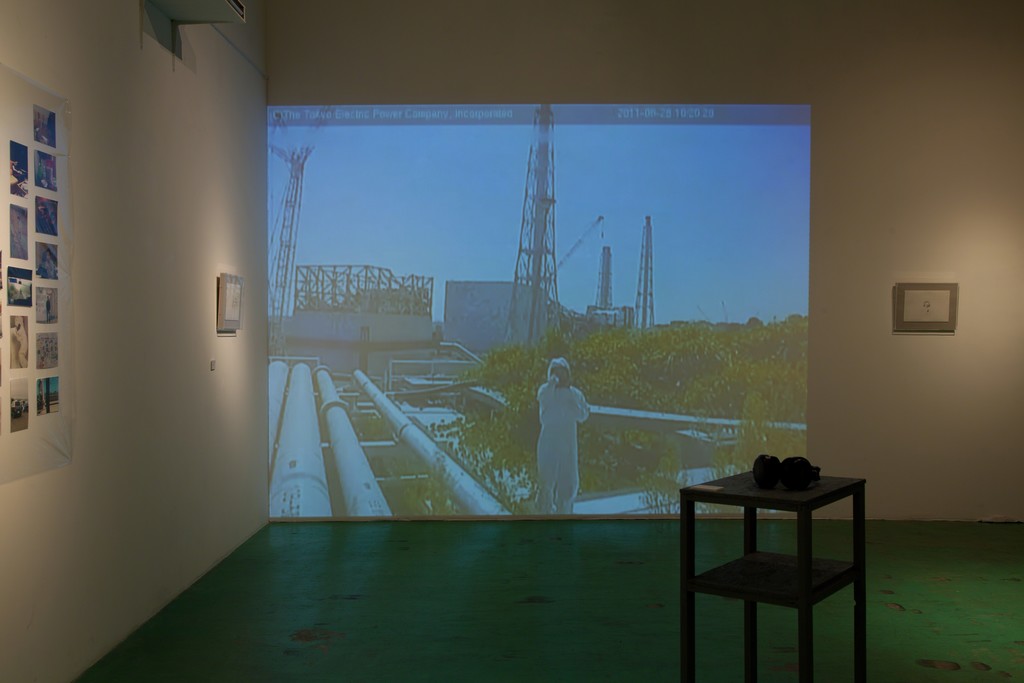 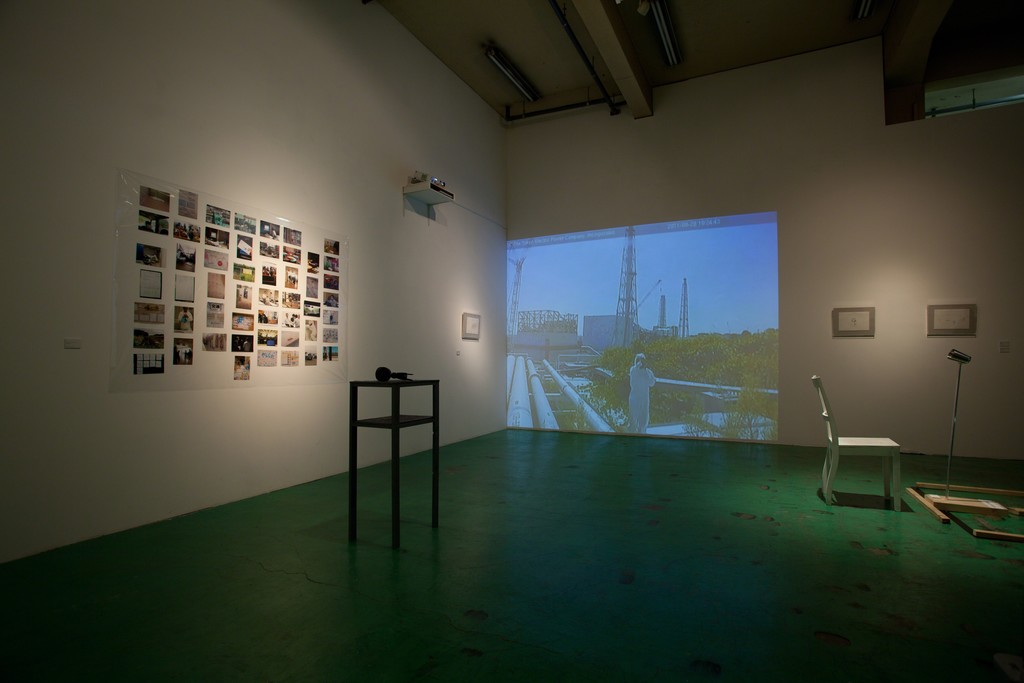 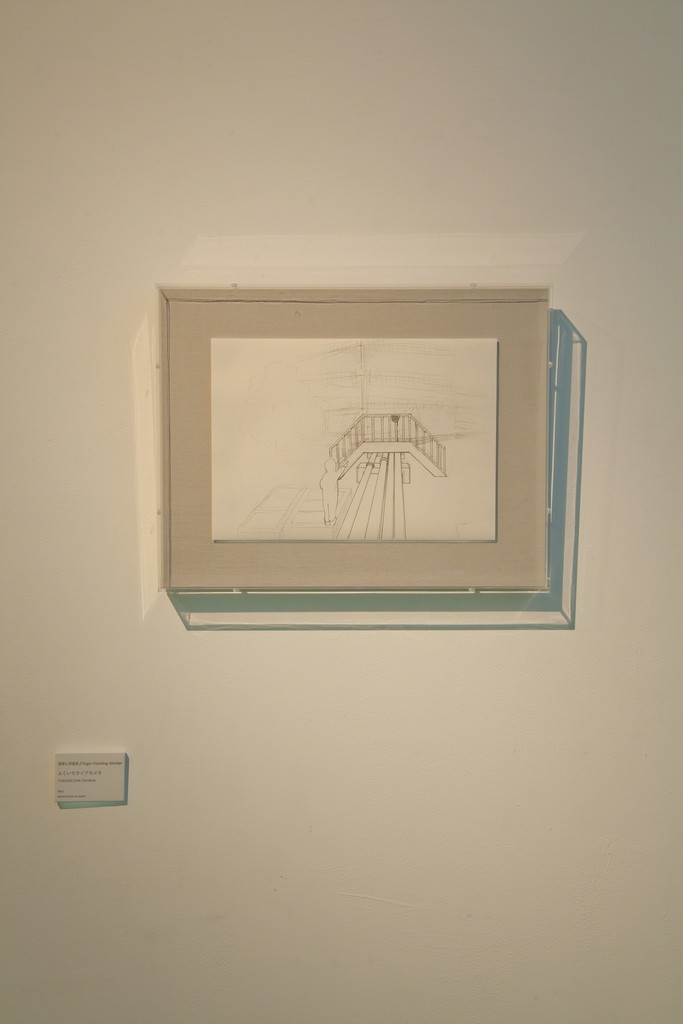 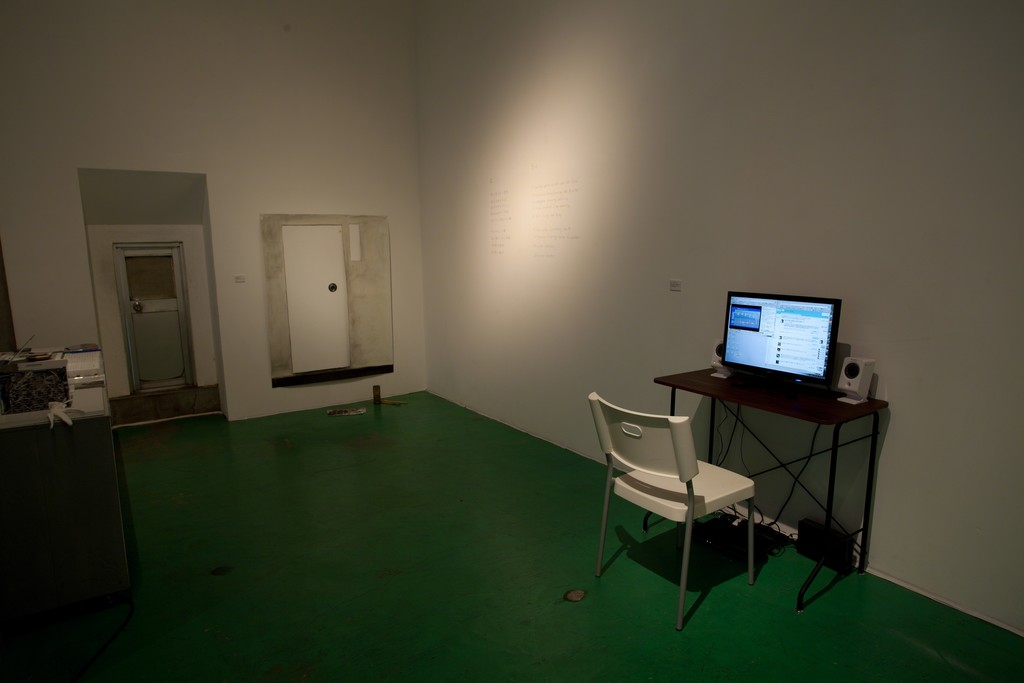 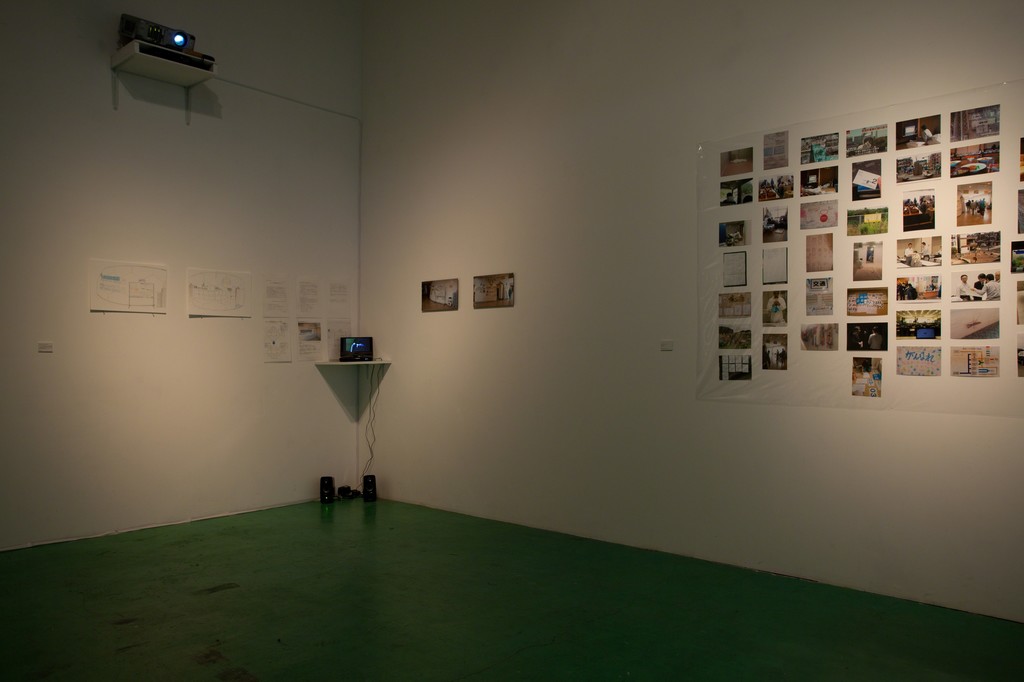 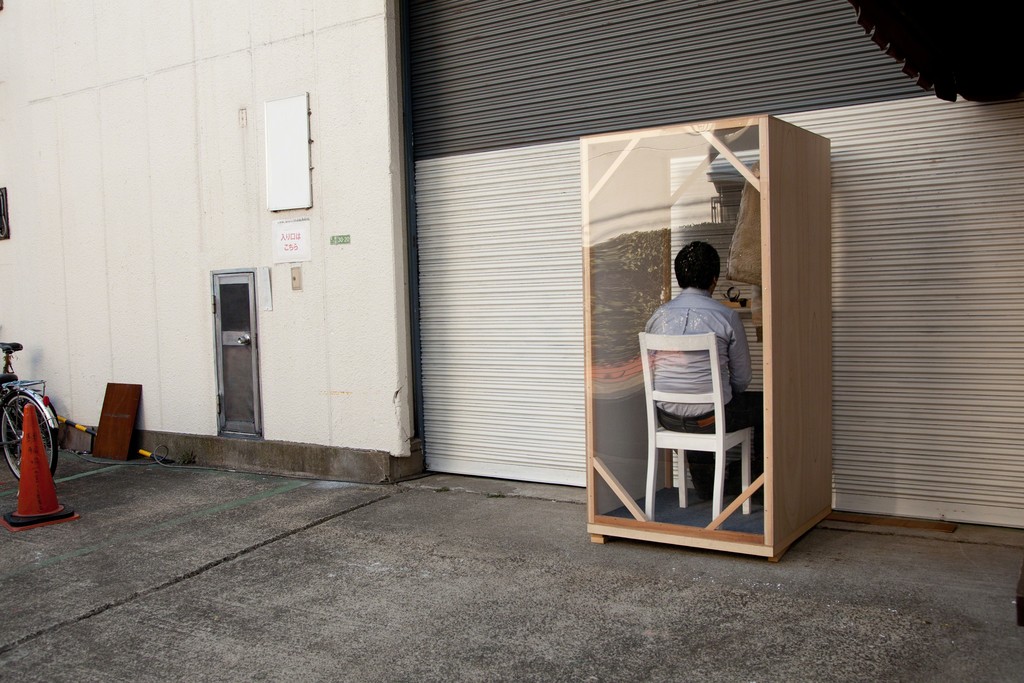 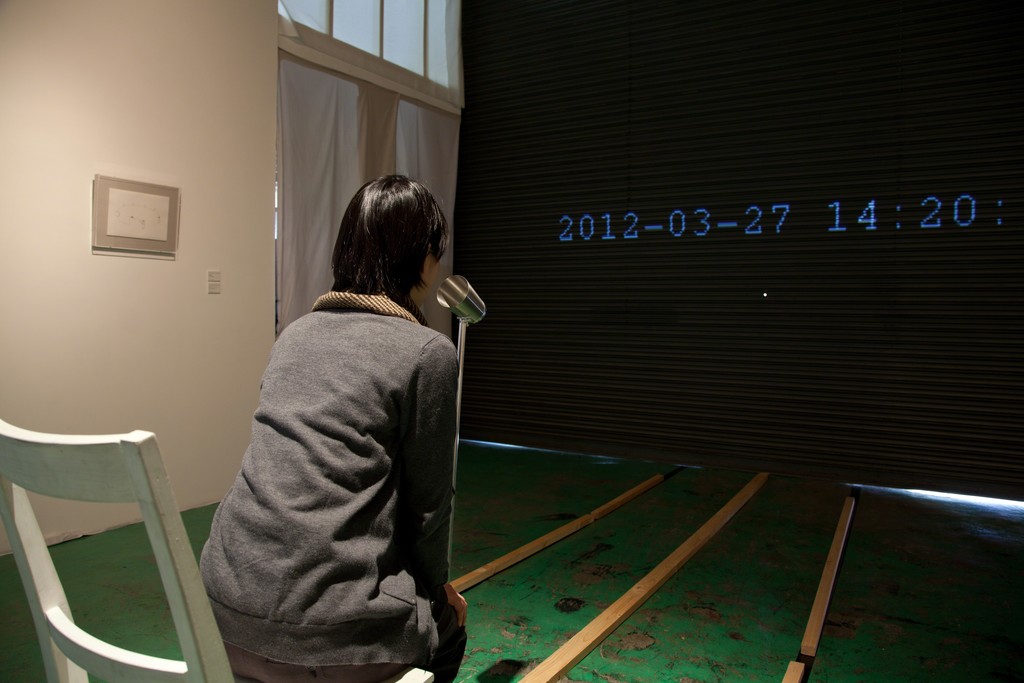 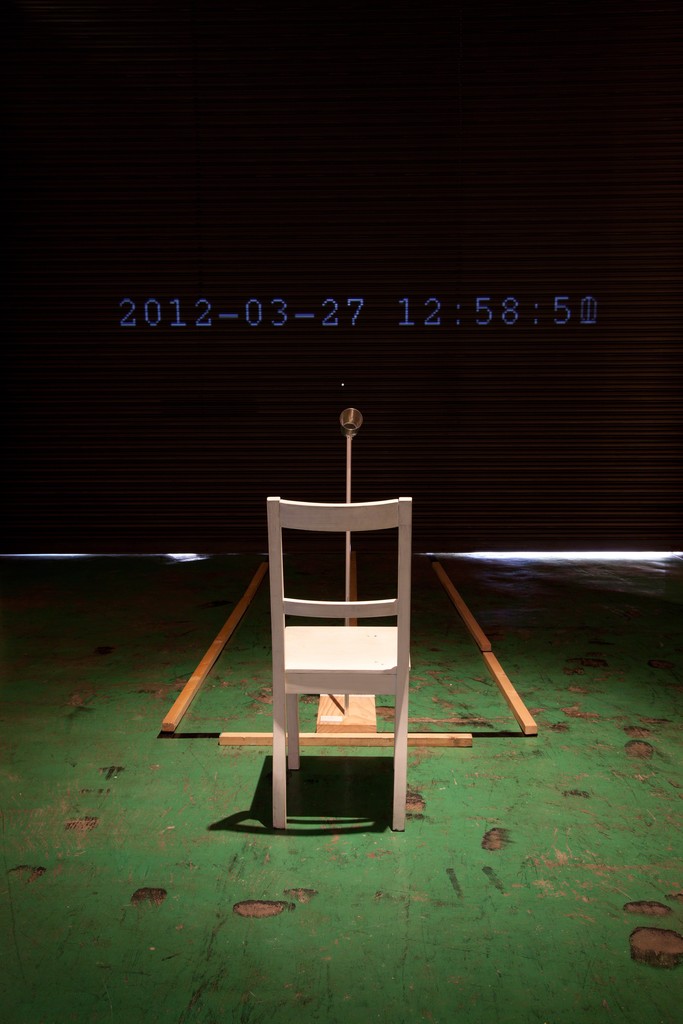 Kota Takeuchi, born in 1982 in the Hyogo prefecture, graduated from Tokyo University of the Arts, Department of Inter Media Art in 2008. Amongst his latest exhibitions are “Social Dive” (2011 / 3331 Arts Chiyoda), and the “Gunma Biennale for Young Artists 2010” (2010 / Museum of Modern Art, Gunma) for which he won the Incentive Award.

Until now, with skepticism and impulsive addiction towards communality and group consciousness as a motif, he kept on creating based on a physical approach in regard to rules and artificially made sceneries such as urban landscapes or public artworks.

His work called “Portable Mind, Yokohama” which he presented during the exhibition BANKART studio NYK in 2008, is a mix of a performance and an installation for which he drew the portraits of the wanted criminals posted on the notice board in front of the Kanagawa prefecture police station and exhibited them.
“The portraits of wanted fugitives are omnipresent in various places around the town such as stations, public baths and police boxes or on the internet. They have been burnt into our mind as an image of death and fear such as murder, robbery and terrorism. Burying such images in the cityscape has paralyzed our sense of fear though it strikes a note of warning. I think that, by building such an environment, we make our lives full of both anxiety and safety.”(Kota Takeuchi)