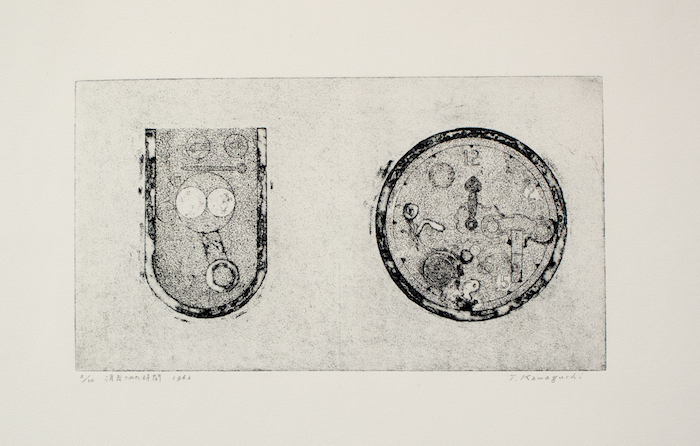 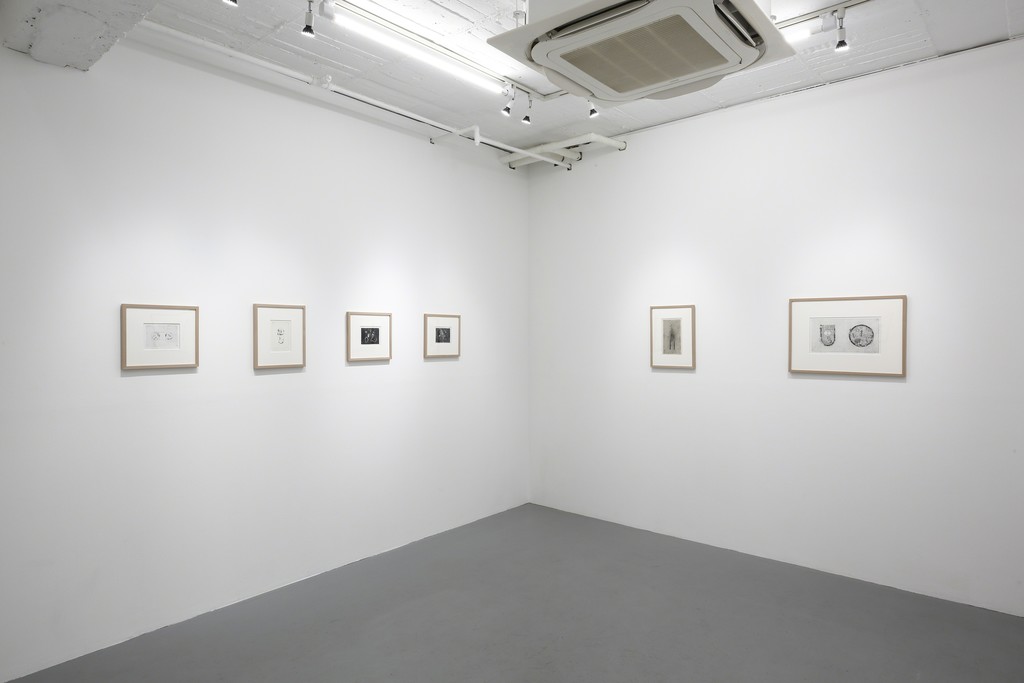 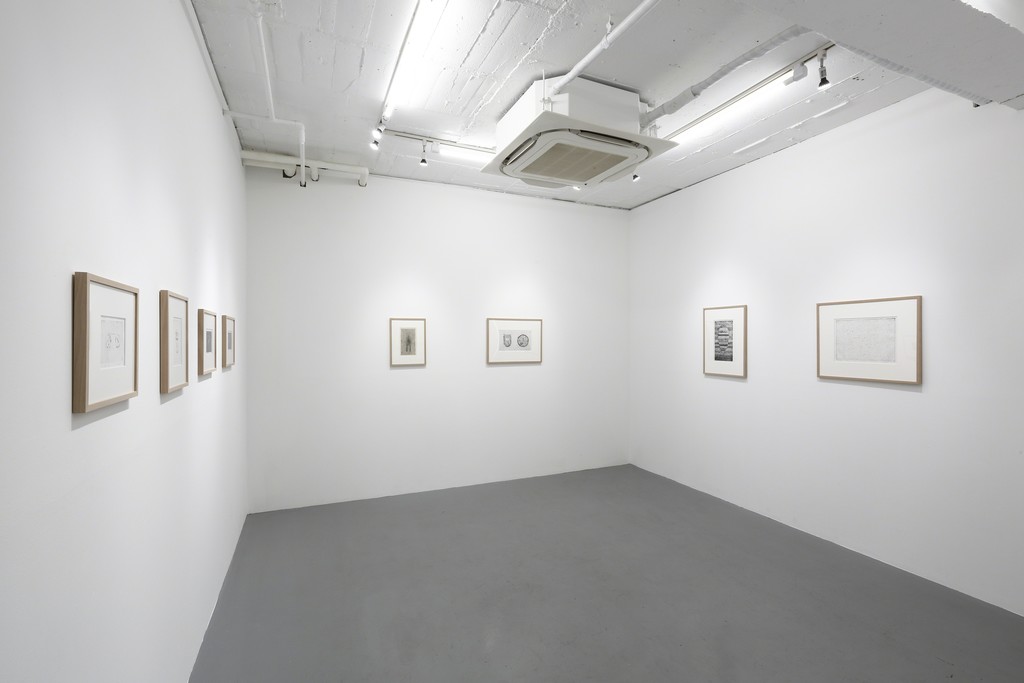 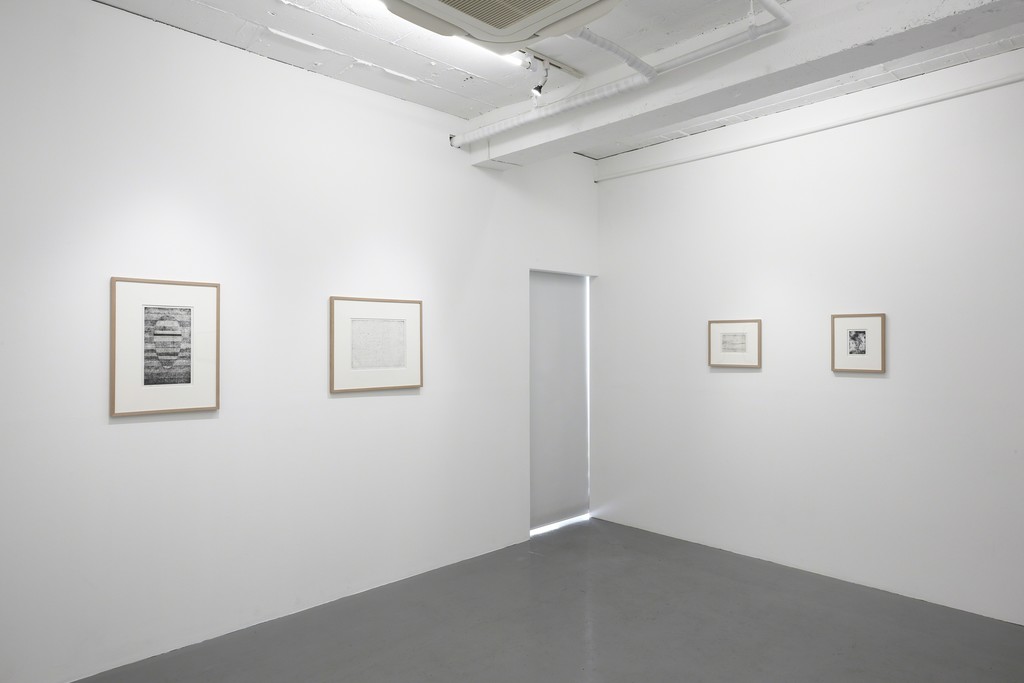 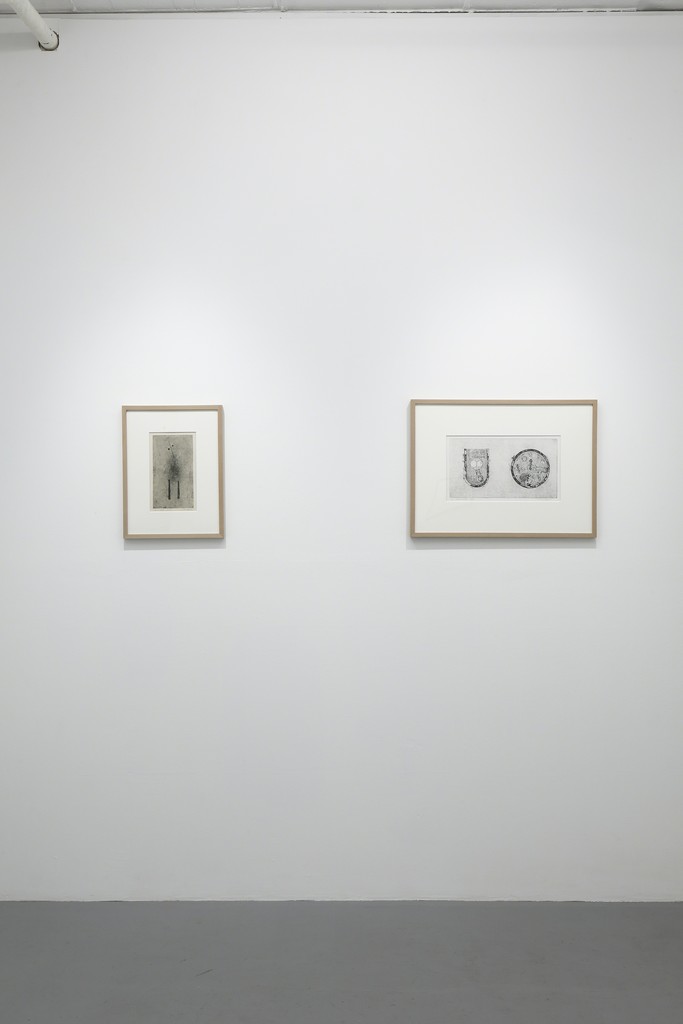 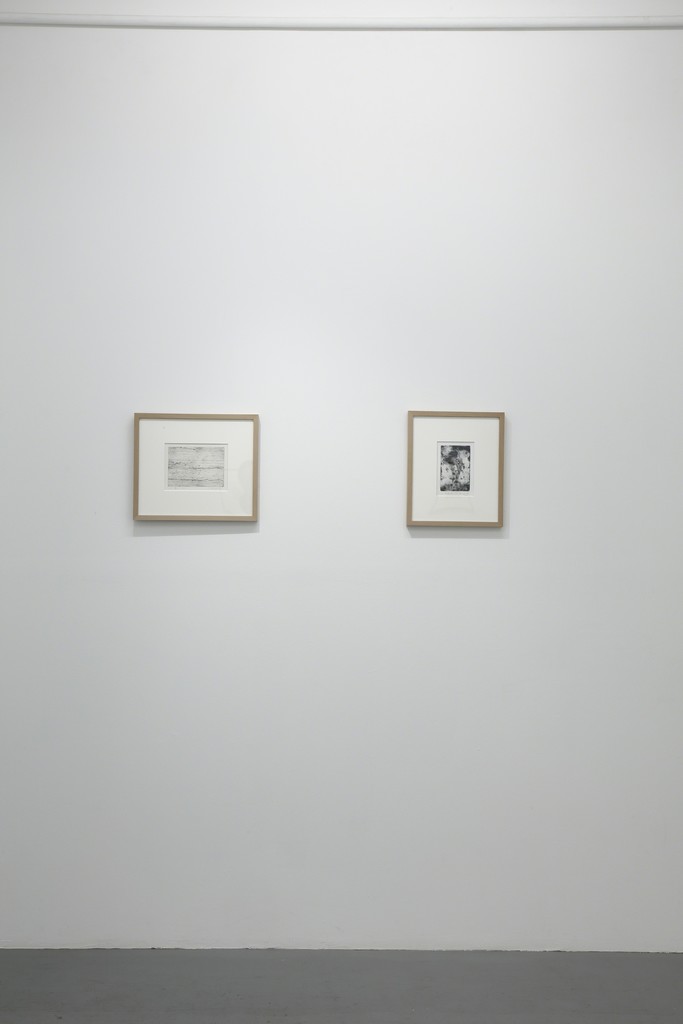 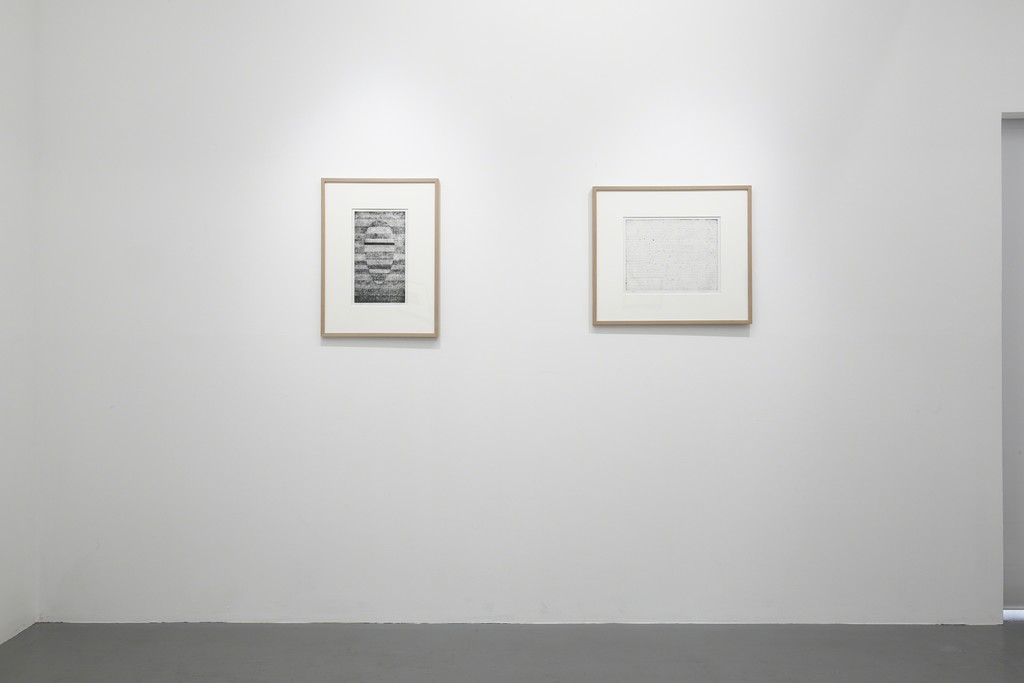 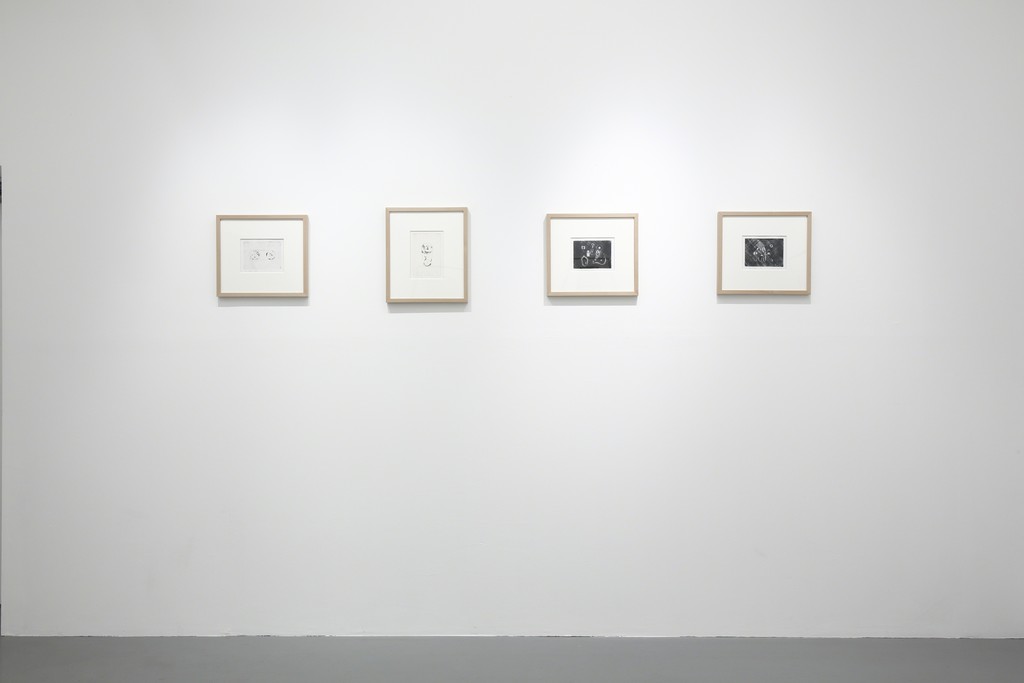 This exhibition will showcase ten copperplate prints that were recently found, created over half a century ago by then-23-year-old Tatsuo Kawaguchi in 1963. 1963 was two years before Kawaguchi formed the Group I, renowned as the earliest stage of the artist's career including performances in which they continuously dug a hole and then filled it back in the riverside of Nagaragawa river, Gifu Prefecture. It was the time when Kawaguchi broadly expanded his expressions that have extended to his artistic practices of today.

The titles of the copperplate prints were Erased Time, A Person, Bud, Mask, Occurrence, Correlation, Time of Life, Obscuration, Floating Substances in the Dark, and Birth from Darkness. Elements such as “time,” “life,” and “the universe” are keywords that have been penetrating throughout the artist’s career till today, which could already be felt from the simple titles given to these work and allow us to perceive the strong determination Kawaguchi had held since the beginning of his artistic career.

Kawaguchi asked himself as below when he found the works after 55 years of time had passed since its creation:
Why did I create these artworks? Perhaps a moment of internal argument suddenly emerged. However, trying to feature a work from 1963 in order to speak of my works created at the age of 23 feels as though I am trying to find a memorandum that had already disappeared, and leaves an irritating feeling of not being able to reach the fundamental cause. The reason could be a quoted from a sentence I wrote in the beginning; it is because “the irreversibility of time overlaps with the irreversibility of facts that occurred in the past.”
(From “About the Copperplate Prints From 1963”)

We cordially would like to welcome you to this exhibition, which would be a precious occasion of showcasing ten copperplate prints that were created in the earliest period of the career of the artist, Tatsuo Kawaguchi.