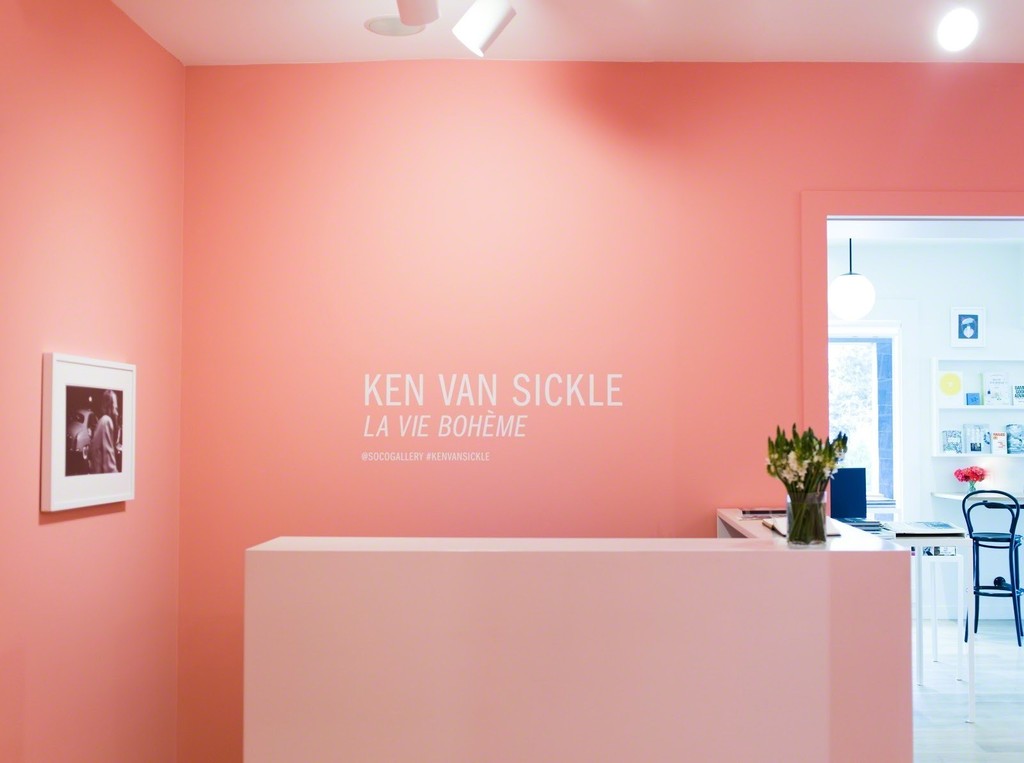 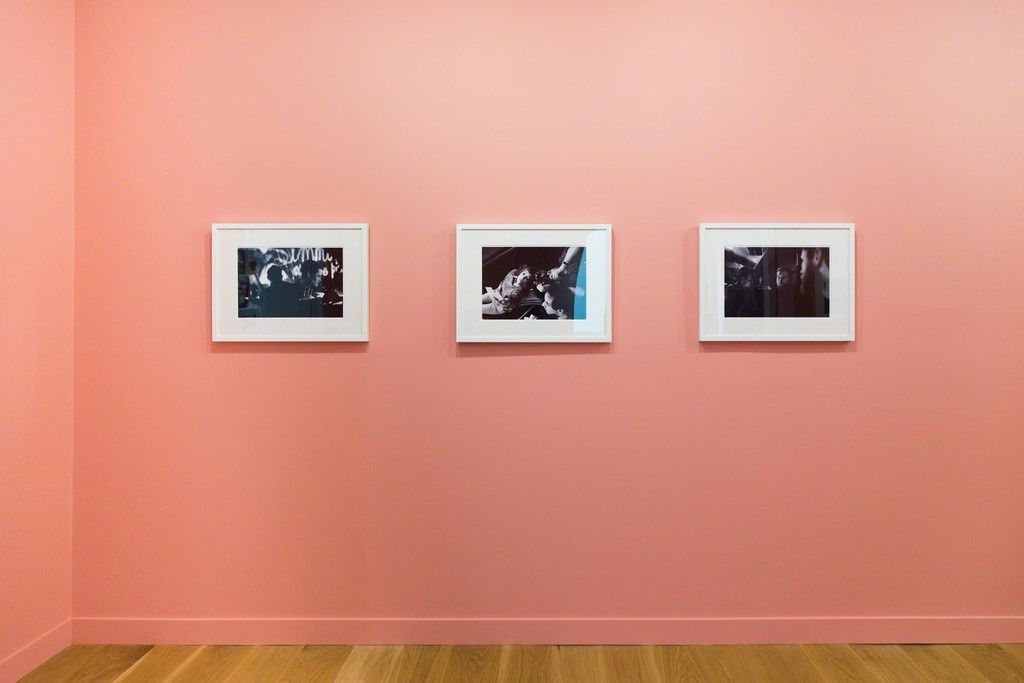 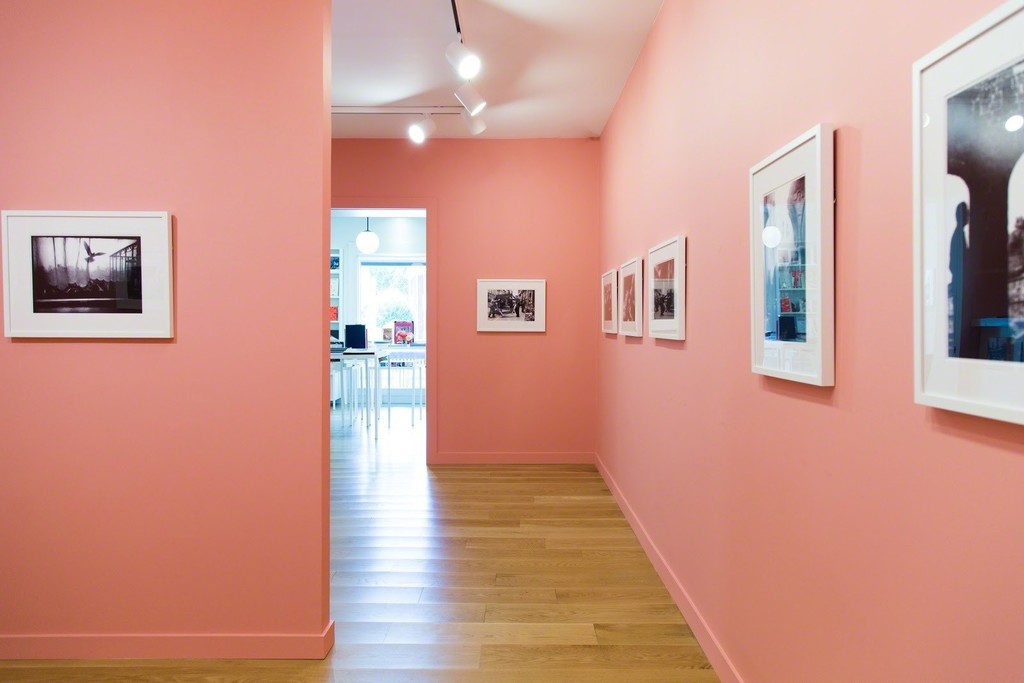 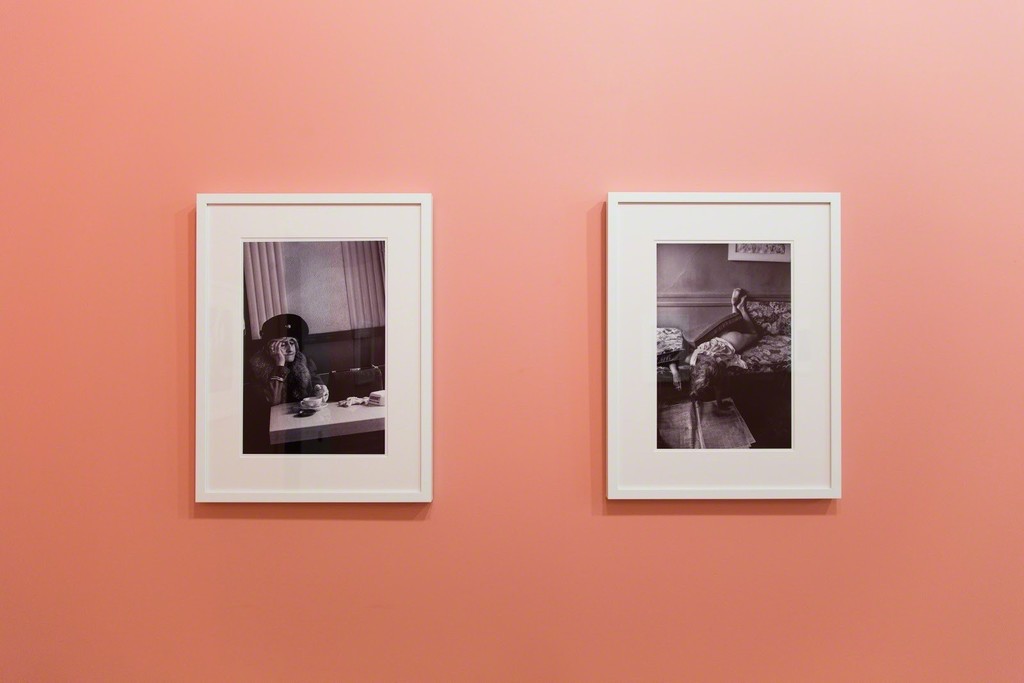 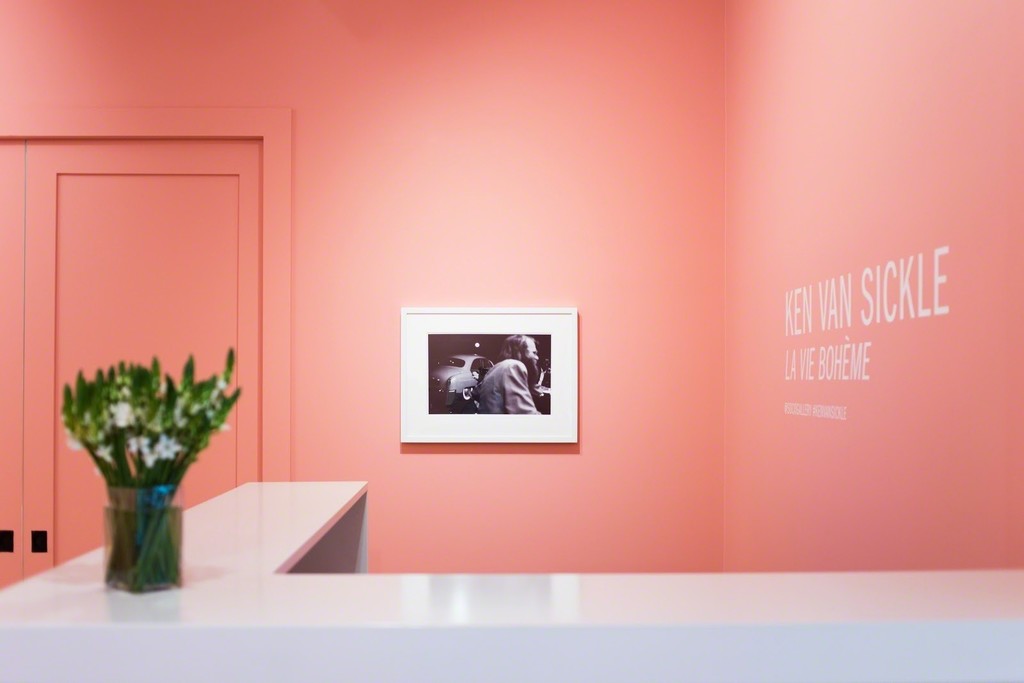 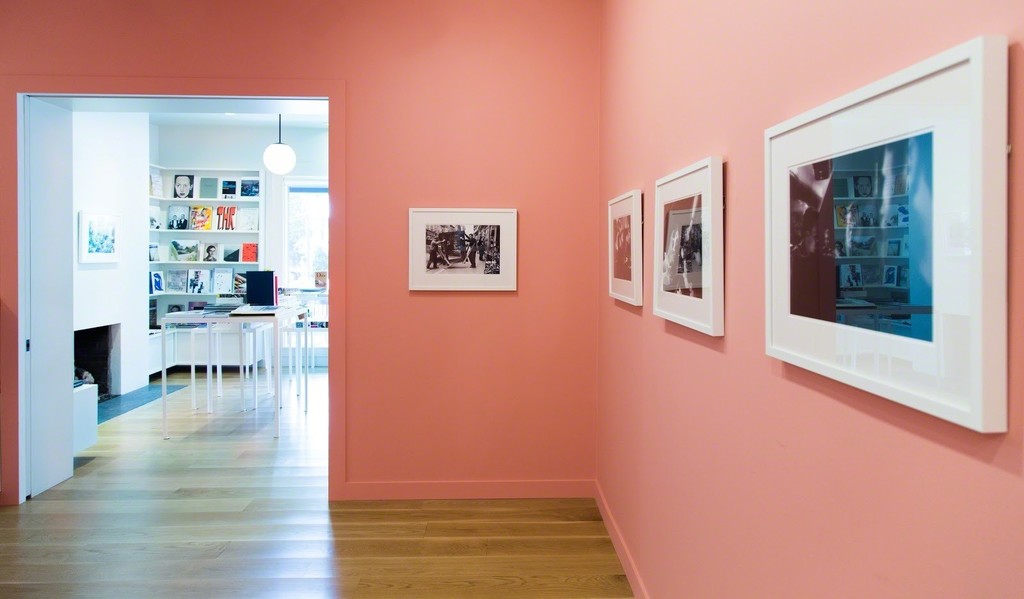 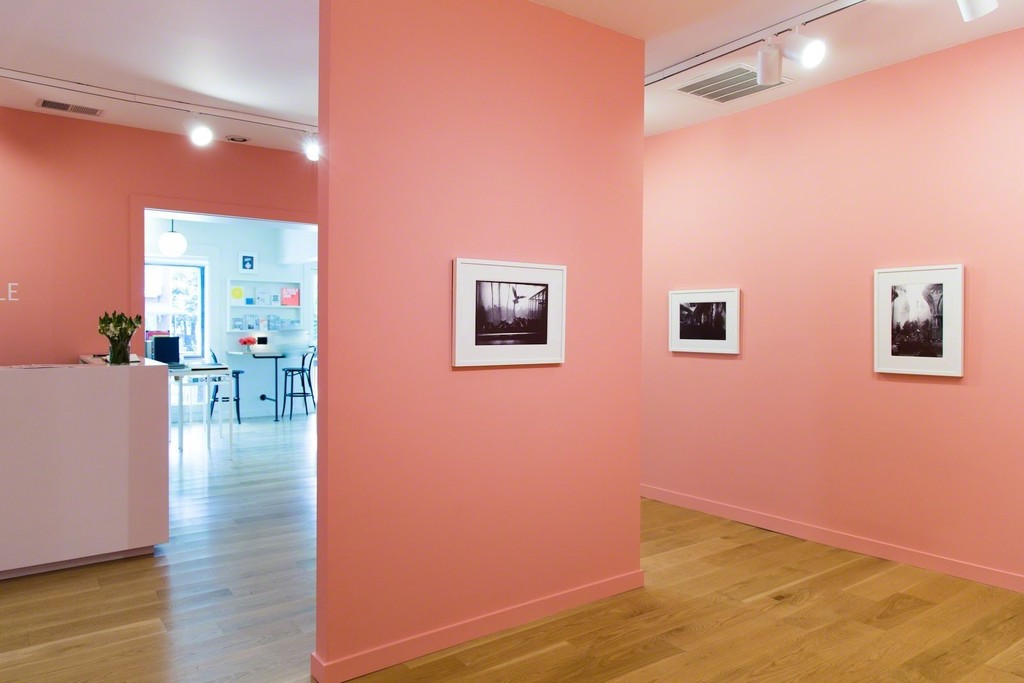 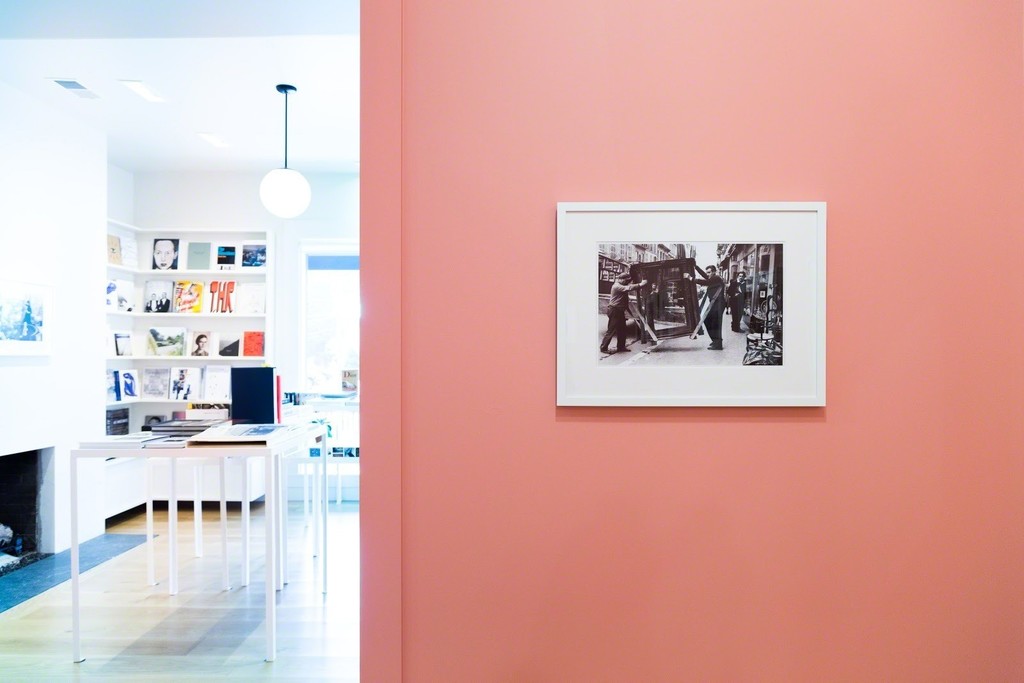 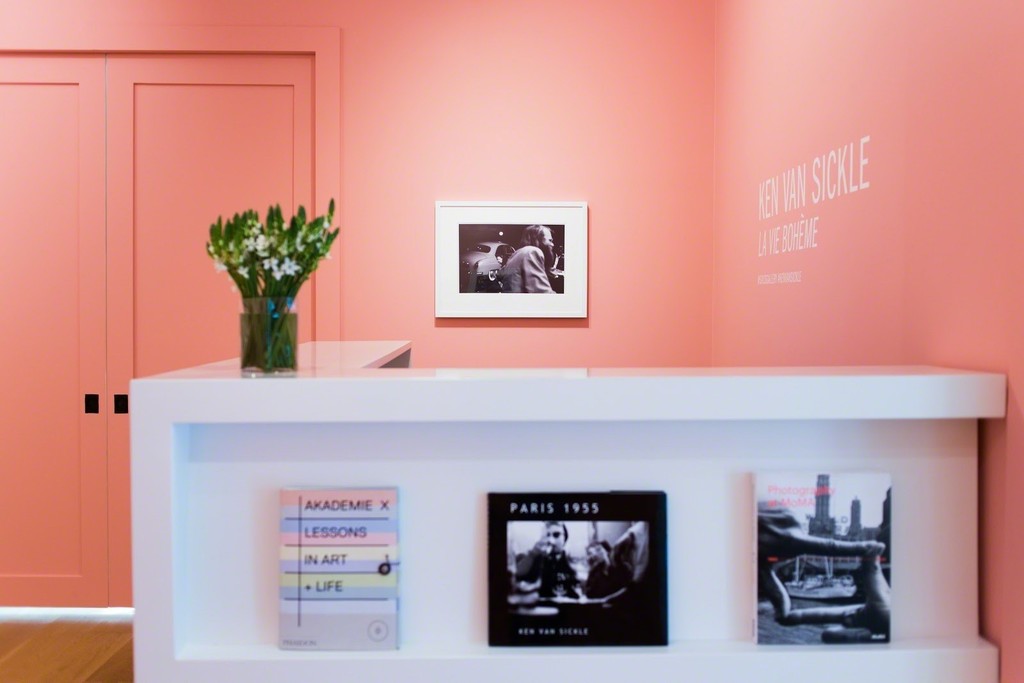 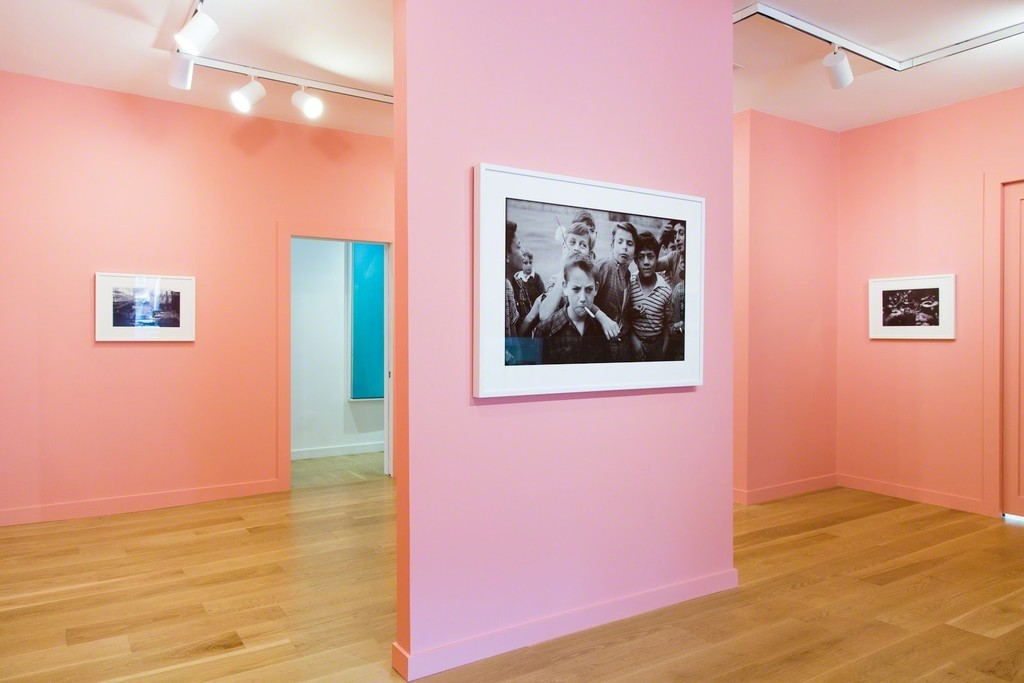 SOCO Gallery is thrilled to present LA VIE BOHÈME, a retrospective exhibition with New York-based photographer, Ken Van Sickle. This will be the artist’s first exhibition at SOCO Gallery located at 421 Providence Road in Charlotte, North Carolina. An opening reception will be held on Wednesday, September 7 from 6 – 8pm, followed by an artist talk on Saturday, September 10 beginning at 10:30am. The artist talk will be moderated by the Bechtler Museum curator, Jennifer Edwards. Both events are free and open to the public.

As an artist grounded in the importance of an artwork’s composition over its subject, Van Sickle’s images of the romantic, evanescent moments of bohemian life in the 1950s and 1960s survive today as narratives of the post-war world. Van Sickle studied in New York City at the Art Students’ League under the German avant-garde painter George Grosz, and later in Paris with the Hungarian photographer André Kertész. The groups of ex-patriots, college students, and tourists who flocked to Paris provided Van Sickle with infinite opportunities to capture the beautiful exchanges between people and the artistic capital of the world. Echoing the images of Henri Cartier-Bresson, another student of Kertész, Van Sickle’s street photographs make their first appearance in Charlotte, nearly sixty years after their production.

Financial limits challenged Van Sickle to never photograph the same subject more than twice. After several years in Paris, he moved to New York City with the strict intention to earn enough money to fund his life abroad. The rambunctious, progressive United States to which Van Sickle returned astonished the young artist, whose focus shifted to 1960s America. Van Sickle used his camera to capture the stories of social evolution, contextualized within the cultural whirlwinds of the United States and Europe. The result is a raw, liberated portrait of the modernizing world at the heels of the 21st century.

Van Sickle’s photography has been exhibited nationally and internationally, in prestigious museums such as Galerie Thierry Marlat, Paris, France; Limelight Gallery, New York; and the first photography exhibition at the Metropolitan Museum of Art in New York in 1960. Van Sickle began working in film in the 1960s, and he has contributed to numerous cinematography projects including The Making of the Lion King in 1994, Marjorie in 1972, and several commercial endeavors for international brands. Ken Van Sickle still develops his own photographs from his apartment in Manhattan, where he lives and works.