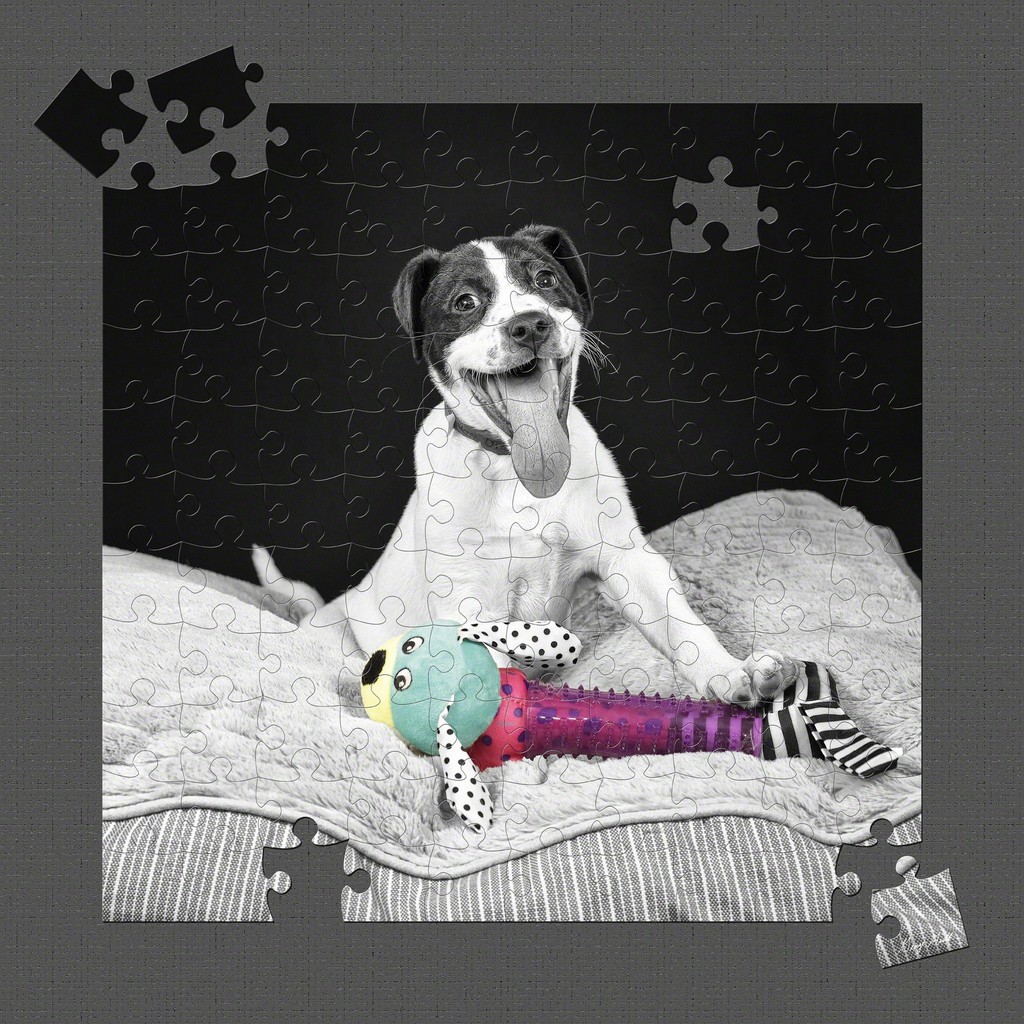 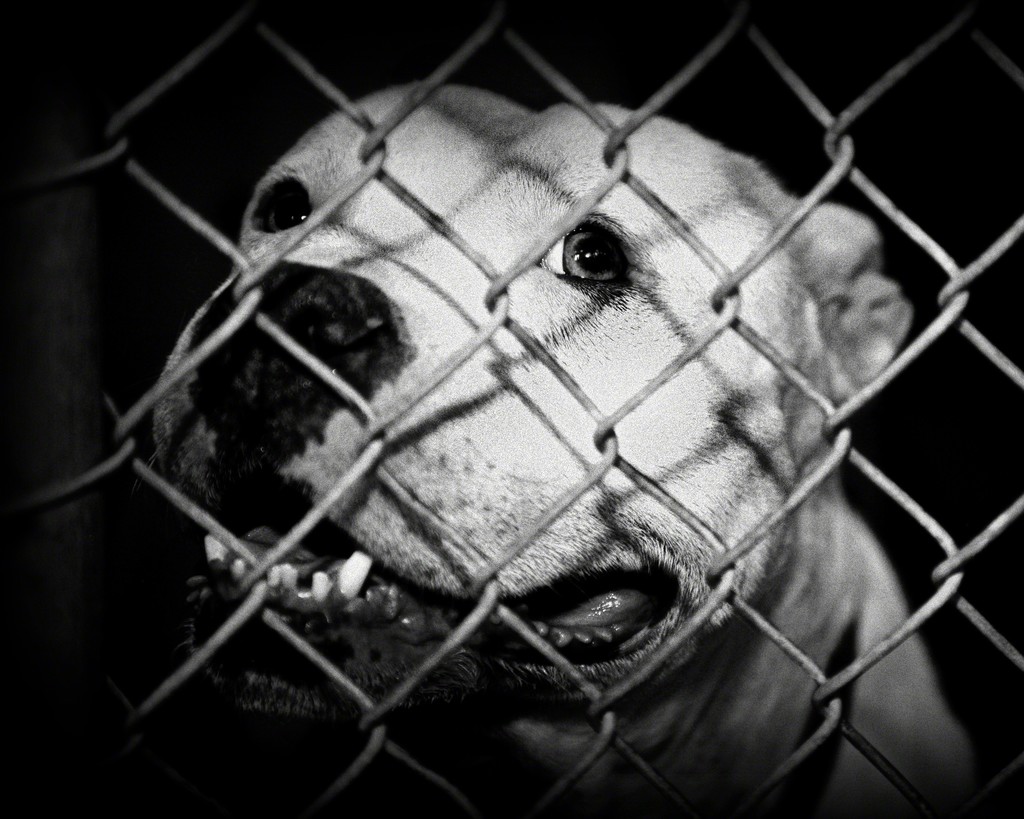 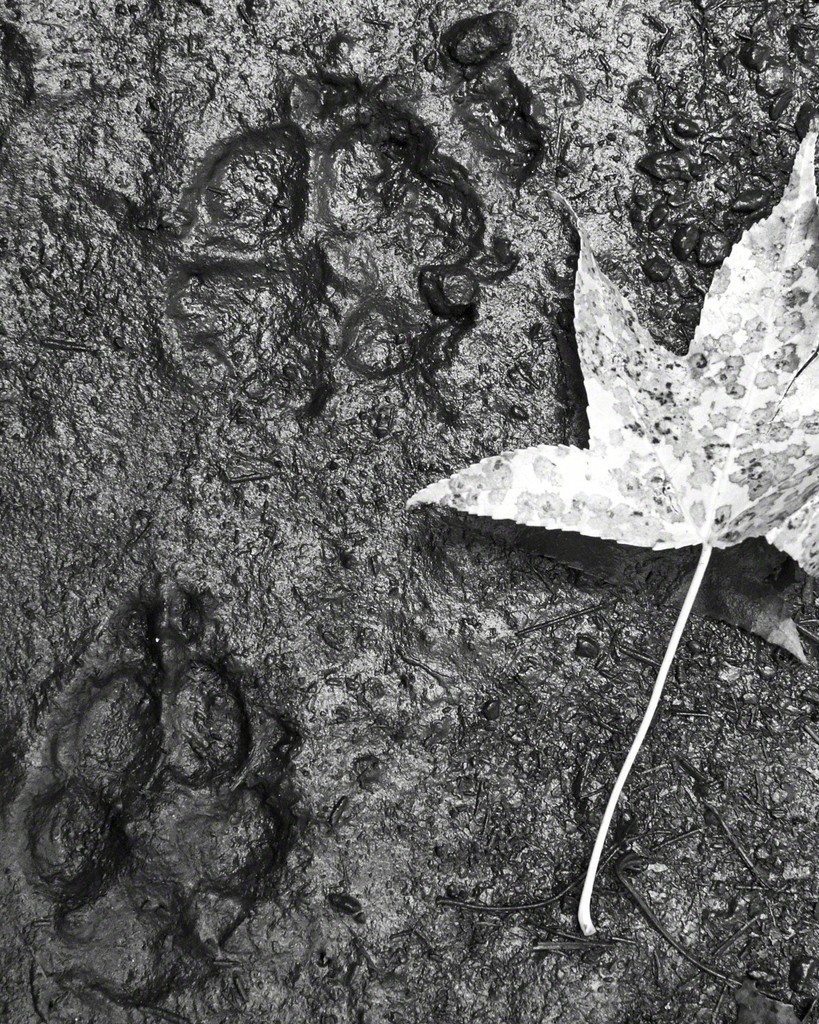 It’s a Dog’s World!
The gallery is pleased to exhibit four solo shows and Doggerel, a gallery artists’ group show exploring this theme. Danish artist Pernille Westh has been invited to exhibit her work, Project 100 Dogs.

Pernille Westh, Guest Artist
Project 100 Dogs
Project 100 Dogs is a scientific photographic project. It is said that a dog has 100 different facial expressions, but is this true? The purpose of the study is also to highlight the different personality of each breed, which will help you choose the right dog for you and your family so that you and your dog together can have the best start possible.

George Grubb
The (Unwanted) Pooch Puzzle
The National Council on Pet Population estimates that over 3.7 million domestic pets are put down each year in the U.S., due to an unwanted status. That is one pet every 9 seconds. This project was photographed in coordination with the Wake County SPCA of North Carolina at their shelter, to help raise awareness and resources to address this problem. In North Carolina alone, 119,751 unwanted dogs and cats were reportedly put down in 2014 in the county animal shelters. This project uses the jigsaw puzzle concept to beg the viewer to reach out and become the missing piece in these dogs’ lives through adoption.

Mark Santos
Shelter Days
These images document the plight of the life and times of sheltered dogs as they wait for a family to bring them home. The purpose of the work is to bring more awareness of the dogs’ situation and their experiences while in a cage.

Paul Stetzer
What’s Left Behind
With six hundred thousand dogs in New York City their presence feels ubiquitous. Inevitably one encounters many traces of their recent travels. Some evidence of urban dogs can be off-putting while others are oddly intriguing.