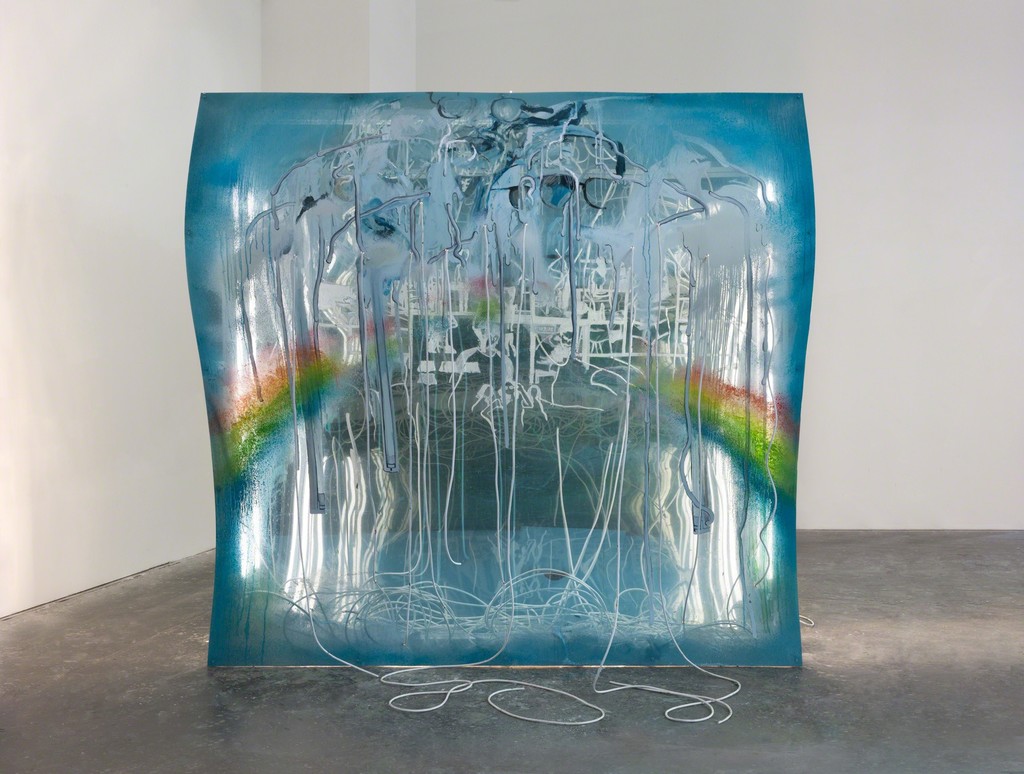 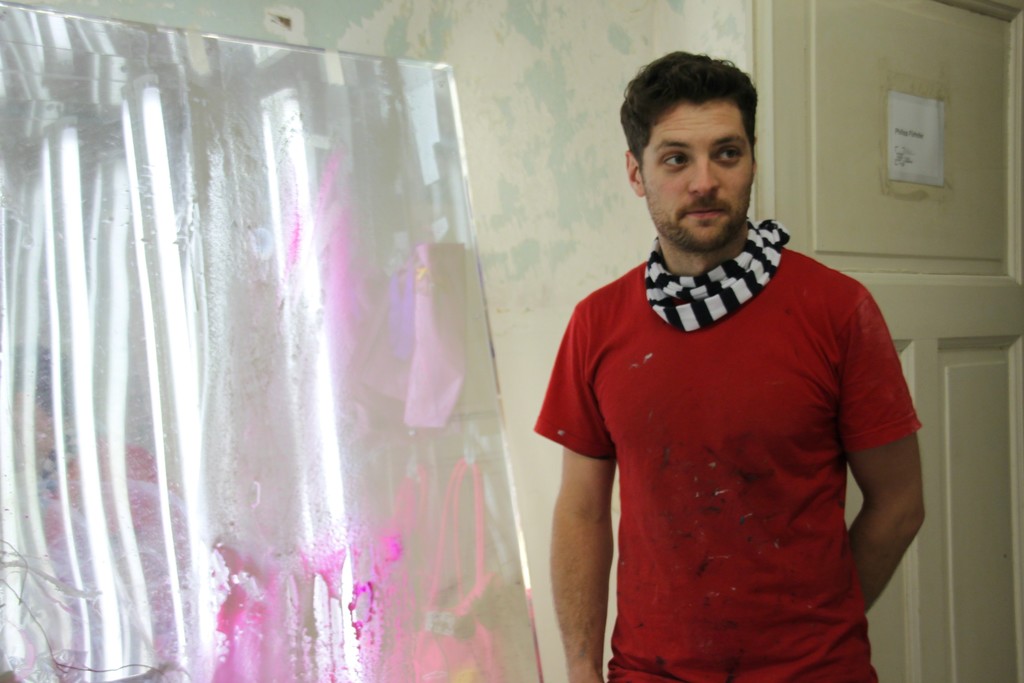 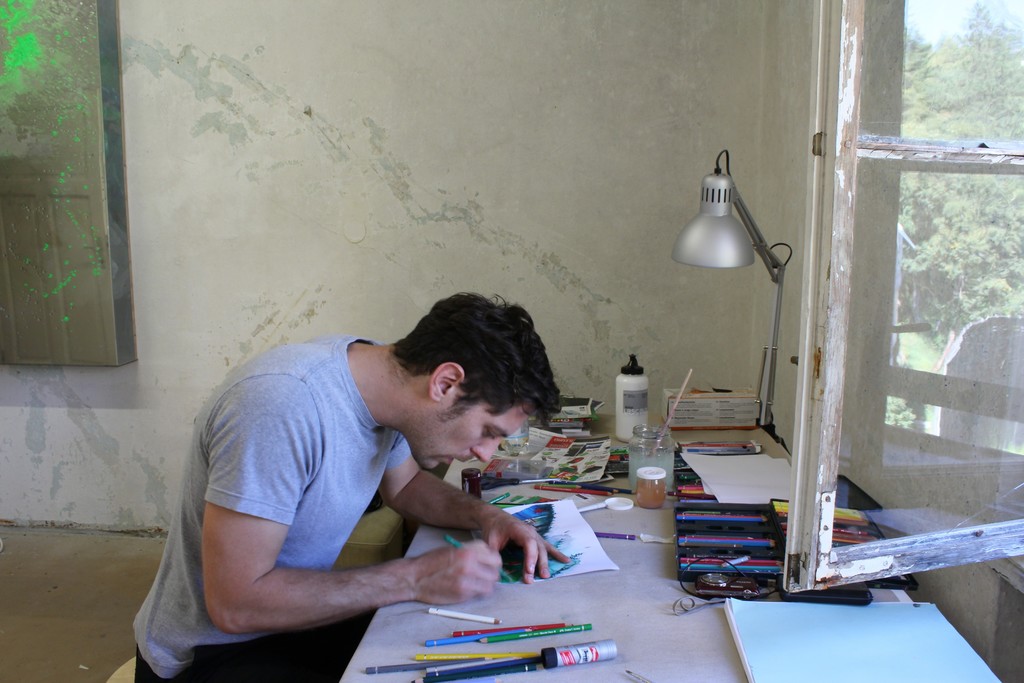 The gallery in the old power station was established 3 years ago and exhibits prominent names in contemporary art. In summer 2017, the gallery will present artist Philipp Fürhofer with his new installations. In 2011, the Berlin artist was a scholarship recipient of the kunstresidenz in Bad Gastein and is now returning to this Alpine metropolis as an established artist. Philipp Fürhofer, born in 1982, studied at the UdK Berlin (University of Arts) with Jürgen Diehl. As a painter, he prefers transparent bases such as acrylic glass and expertly uses light and color to include the viewer in his visual worlds. Philipp Fürhofer also received international recognition for his set design for famous operas such as Eugen Onegin and Macbeth, which he developed for opera houses in London, Amsterdam, and Karlsruhe.