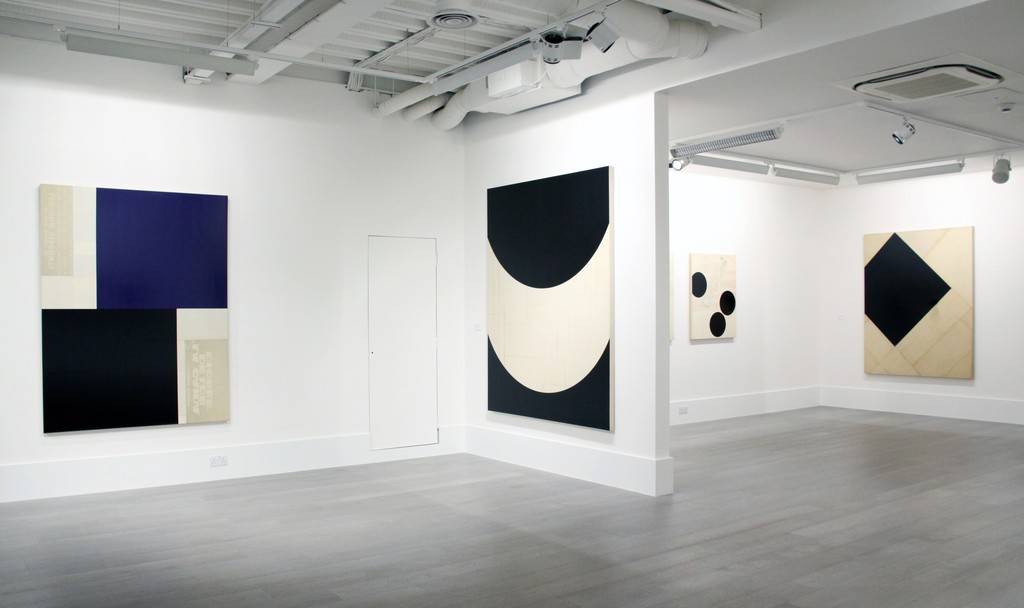 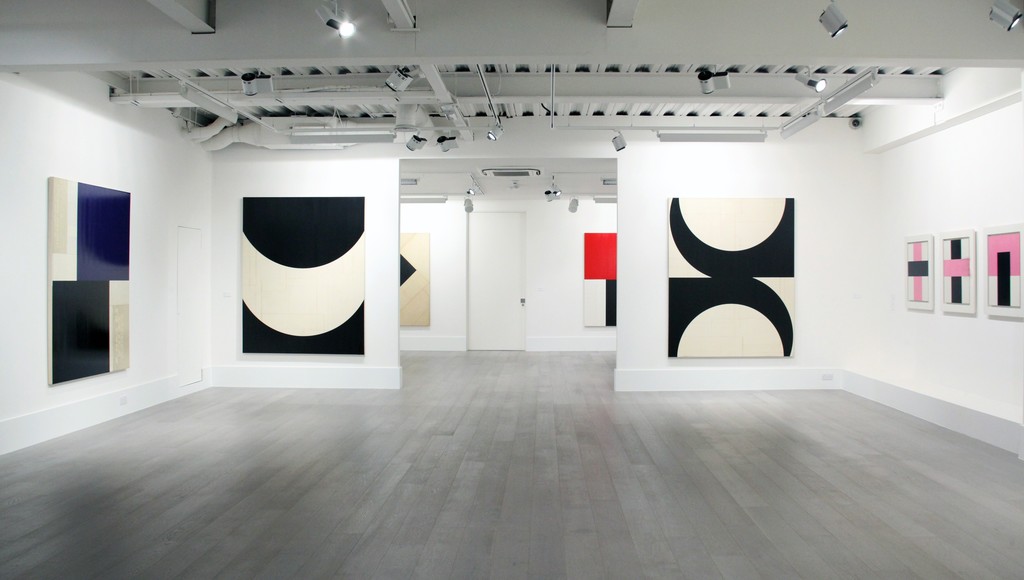 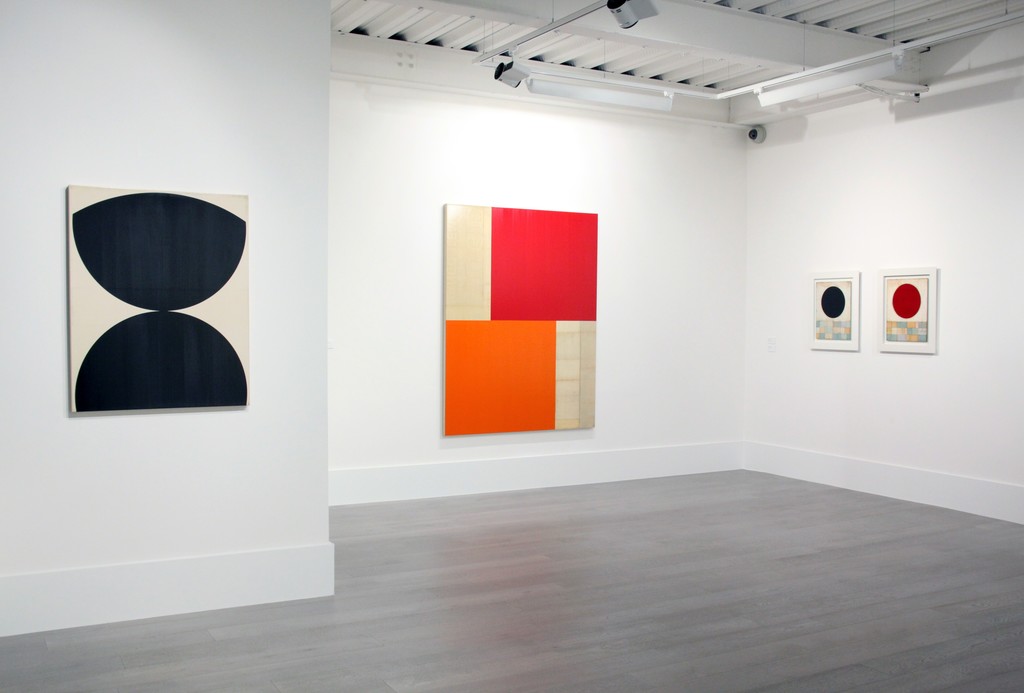 Robert Kelly: Black on Bone - Selected works
28 September - 28 October 2016
Sophia Contemporary is pleased to announce Black on Bone - Selected Works, the first solo exhibition in London of renowned American abstract artist Robert Kelly (b. 1956) featuring fifteen paintings at their Mayfair gallery. Four additional works from the artist’s Nocturne series (1999) will also feature at Sophia Contemporary’s booth at Frieze Masters Collections, a section of the fair featuring galleries selected by Sir Norman Rosenthal, from 6 – 9 October. Alongside Kelly’s works the gallery’s stand will feature fifty works of extremely rare Constructivist and Suprematist Russian porcelain and sculptures drawn from the collection of Vladimir Tsarenkov, the father of Sophia Contemporary’s co-founder Vassili Tsarenkov. The juxtaposition of masterpieces of the Russian Avant-Garde, including works by Kazimir Malevich, with Robert Kelly’s intricate paintings will create an exciting dialogue between the Russian pioneers of abstract art and contemporary American geometric abstraction.

Pure abstraction leads Kelly’s process, which is guided by the painting itself as the artist explains: “I don’t want to paint something; I want to let a painting become itself.” Commanding and rich in texture, Kelly’s process-based artworks combine techniques such as assemblage, drawing, painting and glazing, which are meticulously layered to create complex compositions. The artist starts with found paper and ephemera including postcards, letters, posters and prints, which he patiently arranges ‘wet on wet’ on the canvas. The result is an intensely layered pictorial surface reminiscent of a palimpsest, revealing traces of history and culture through the collaged fragments. Onto this base Kelly then lays down impasto oil pigments with a trowel style brush, fragmenting the assemblage further. The geometric lines of the paint dominate the works, creating a striking contrast with the complex narrative beneath.

The use of black is also a recurring trait in Kelly’s practice; the artist is drawn to its sense of authority, absolute and its important role in art history, for example in Malevich’s experiments with the black square. The duality of the two colours – black and bone – which inhabit opposite ends of the colour spectrum reflects the divergence of form evident in Kelly’s work, where shapes are inverted or turned in on themselves. Kelly’s rational and formal style of painting is drawing on the Russian Constructivist tradition, in particular Kazimir Malevich, as well as Piet Mondrian of the De Stijl movement, in addition to artists from abstract movements such as Jean Arp, Richard Diebenkorn and Ellsworth Kelly, among others; all are known for working skilfully with simple shapes and lines. Similarly to his techniques of collage and assemblage, he also layers artistic influences, which contribute to the accessibility and clarity of his style.

Sophia Contemporary will host a talk with Robert Kelly on 6 October from 4.00pm to 6.00pm entitled Bridging a century: a dialogue with Malevich, far afield. Kazimir Malevich’s Black square and circle (1920/21) will be on display especially for the event.

Born in Santa Fe in 1956, Robert Kelly has been based in New York for the majority of his life. He graduated from Harvard University in 1978 and then worked as a commercial photographer for Polaroid until he began his career as an artist in 1982.

Vladimir Tsarenkov, related to Sophia Contemporary Gallery co-founder and co-director Vassili Tsarenkov, is a Franco-Russian collector based in London who has been building his varied collection of more than 3,000 artworks for 35 years. Within this, he holds the largest collection of Russian revolutionary and avant-garde porcelains; 730 objects, which date from 1918 to the late 1930s, including pieces designed by Kazimir Malevich, Wassily Kandinsky and Vladimir Tatlin, amongst others.

Sophia Contemporary Gallery is a contemporary art gallery located in a 3,000 square foot space in the heart of Mayfair, London. The gallery exhibits, represents and champions a diverse roster of emerging and established artists from around the world working in a variety of media, including painting, drawing, sculpture, video and photography. Sophia Contemporary is committed to conducting research and educating the public through events and talks, and is working with museums and institutions worldwide in order to place the gallery’s artists in major public and private collections.