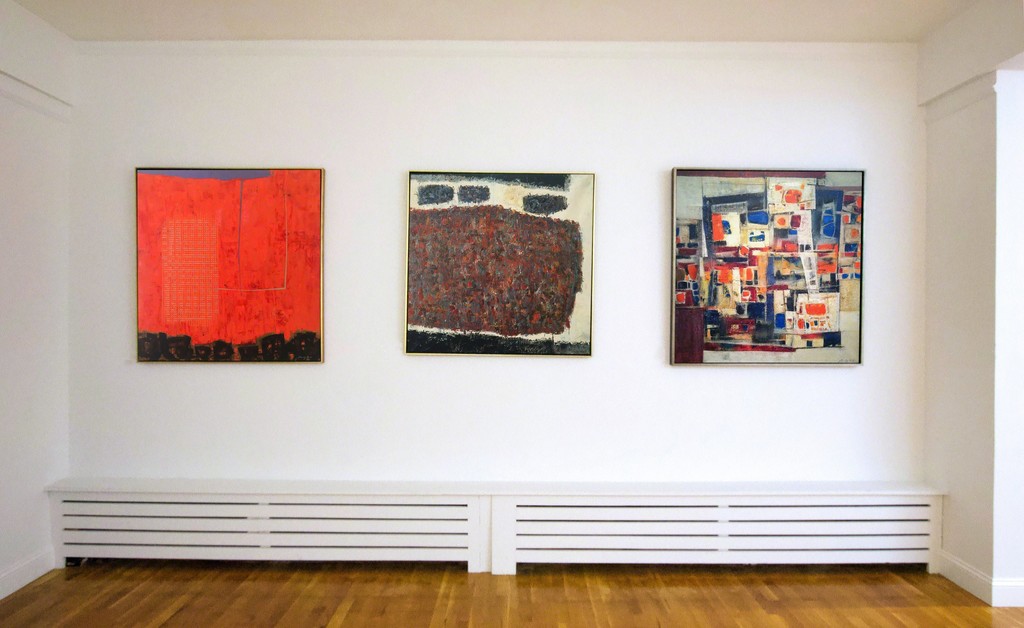 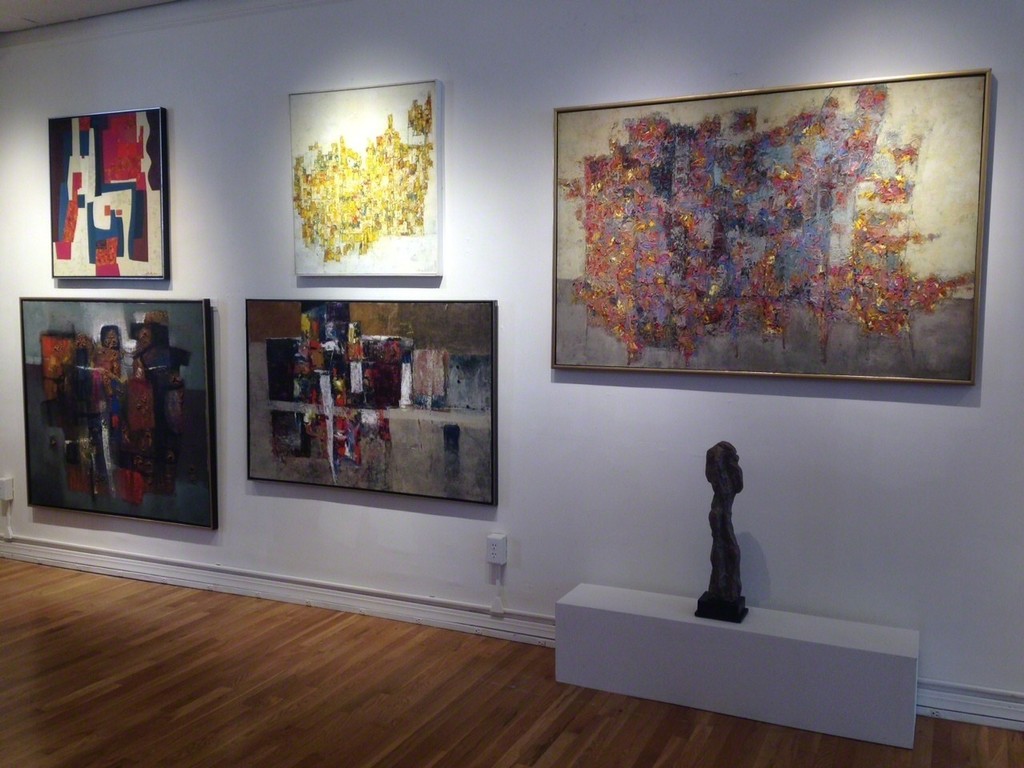 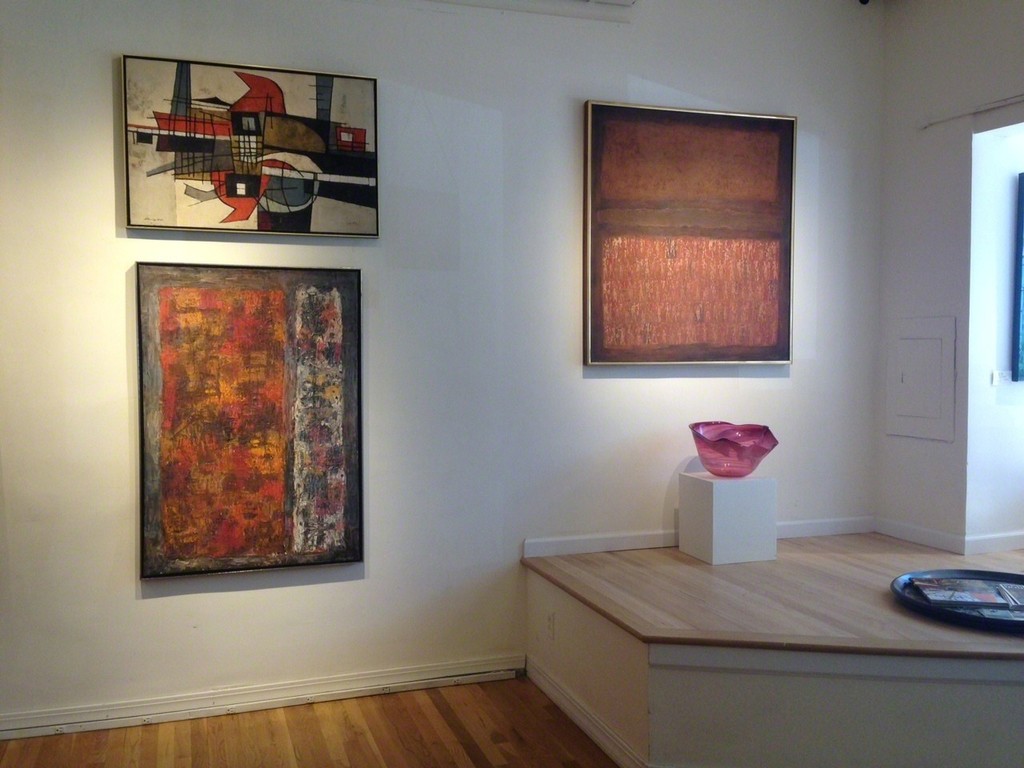 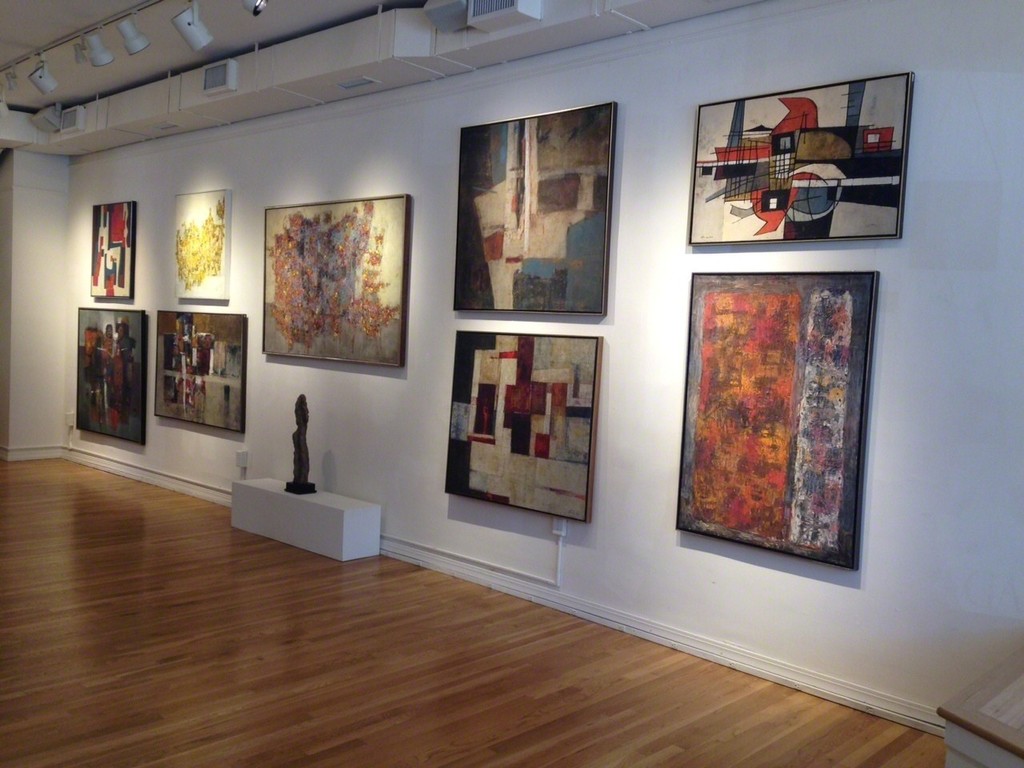 Stanley Bate is a nationally recognized painter known for his modern and abstract art. Born in Tennessee, he received his art education at Watkins Institute, Nashville, the Art Students League, New York, as well as in France and Switzerland. He and his wife lived in Claverack, New York from the late 1940’s until his death.

Bate’s work was widely exhibited throughout the 1950s and 1960s in group and solo shows. Even after his death, his works continued to be exhibited. Some of his one-man shows include the Albany Institute of History & Art, Cooperstown Art Association, University of Florida, Galerie Mouffe, Paris, State University of New York, and Winter Park Art Association, Florida. Group shows include the Metropolitan Museum of Art, New York, Museum of Modern Art, New York, Corcoran Gallery of Art , Washington, DC., Musée d’Art Moderne, Paris, Whitney Museum, New York and the Pennsylvania Academy of the Fine Arts, Philadelphia, PA.

Bate has stated: “Art is not an object, but an experience. To be able to perceive it, we need to be receptive… (As to) the metaphysical quality---I would rather have it convey itself to the viewer. My paintings have no predetermined plan. They are usually worked out on the canvas. Their source may be subconscious, intuitive, unknown. I try to complete a painting in the shortest period of time in order to preserve the initial impulse. Whether my very personal feeling is communicated to the viewer, I don’t really care, nor do I think it makes any difference. It makes me paint, and I am gratified if someone finds some joy in my paintings.”