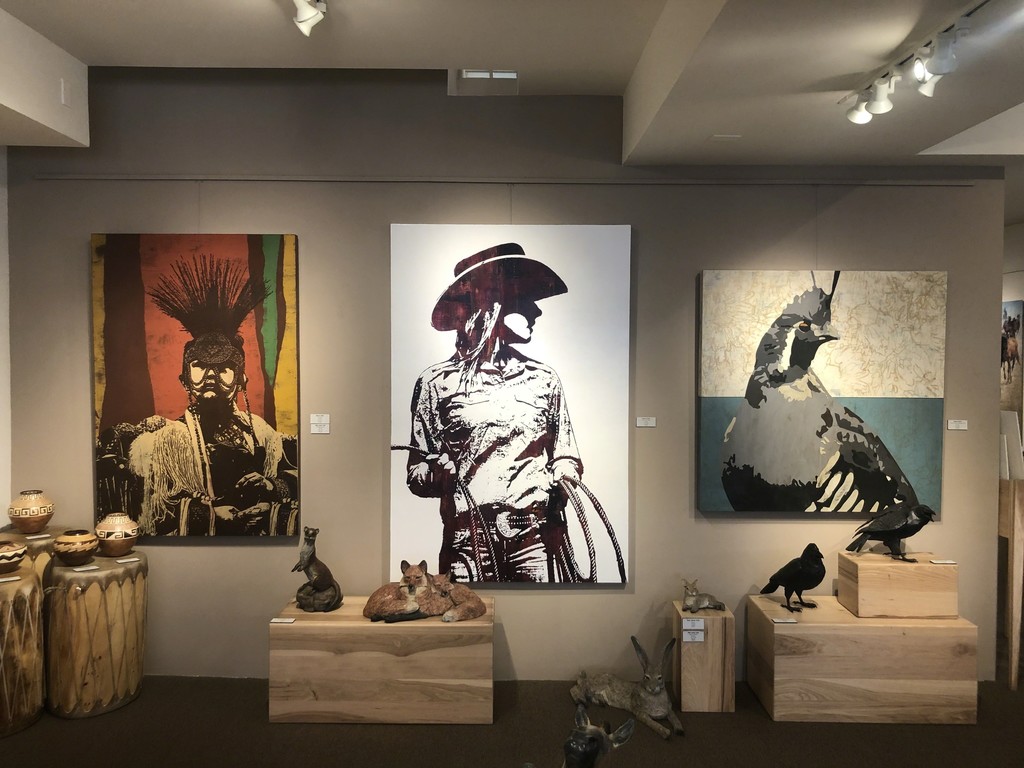 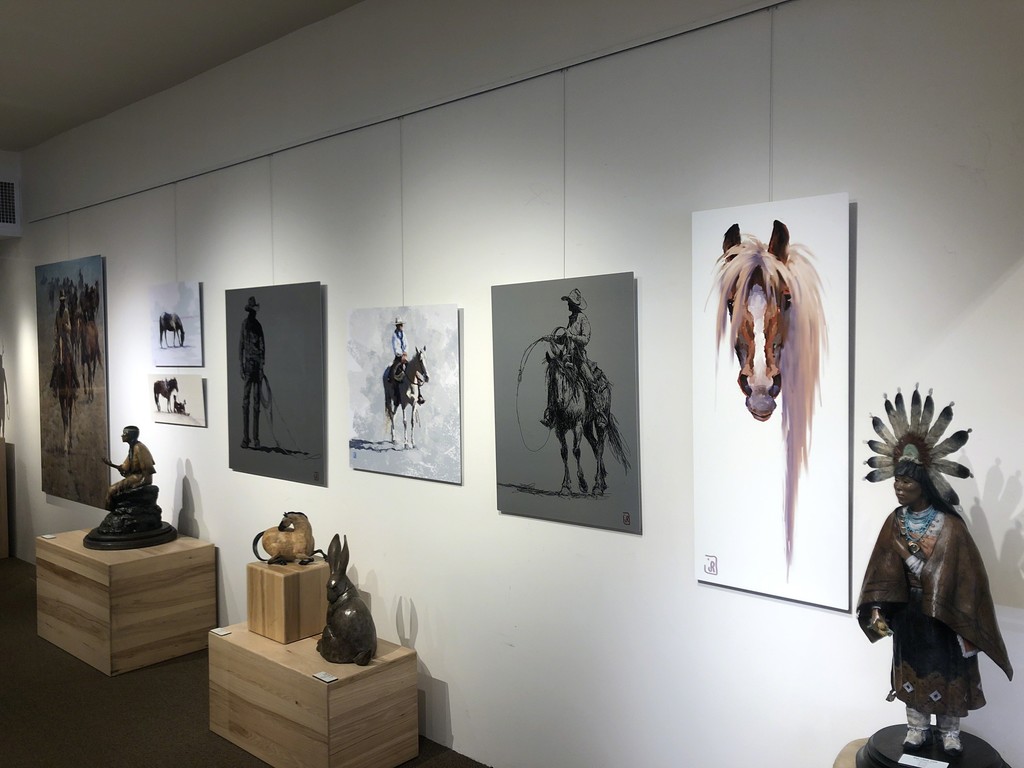 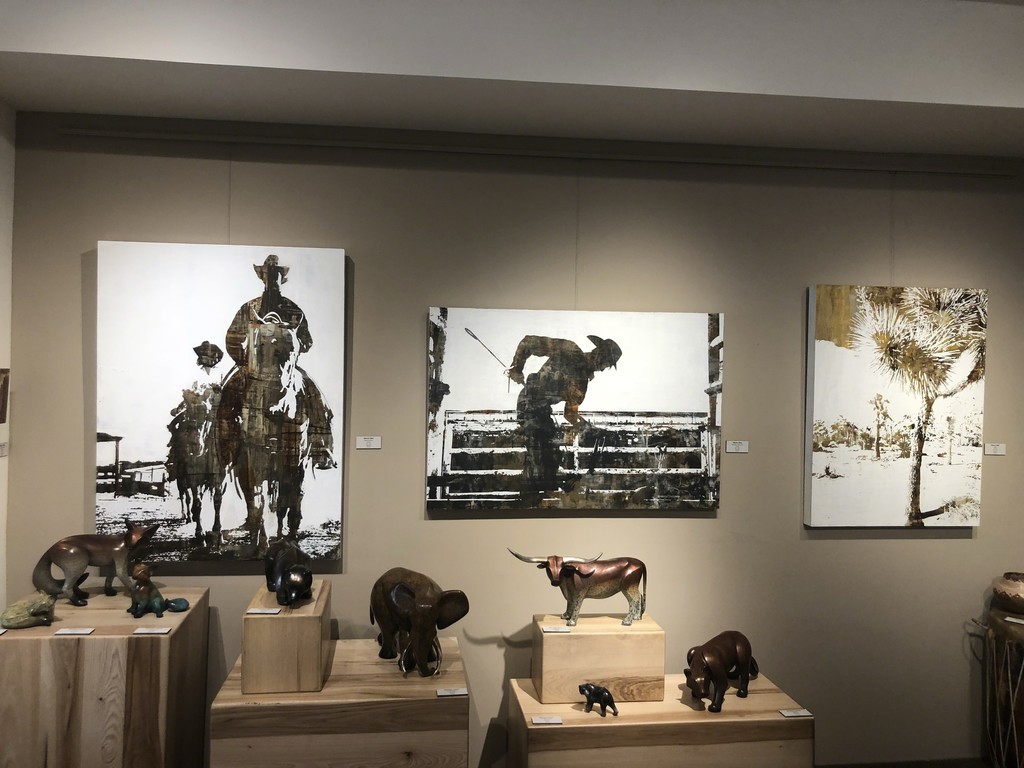 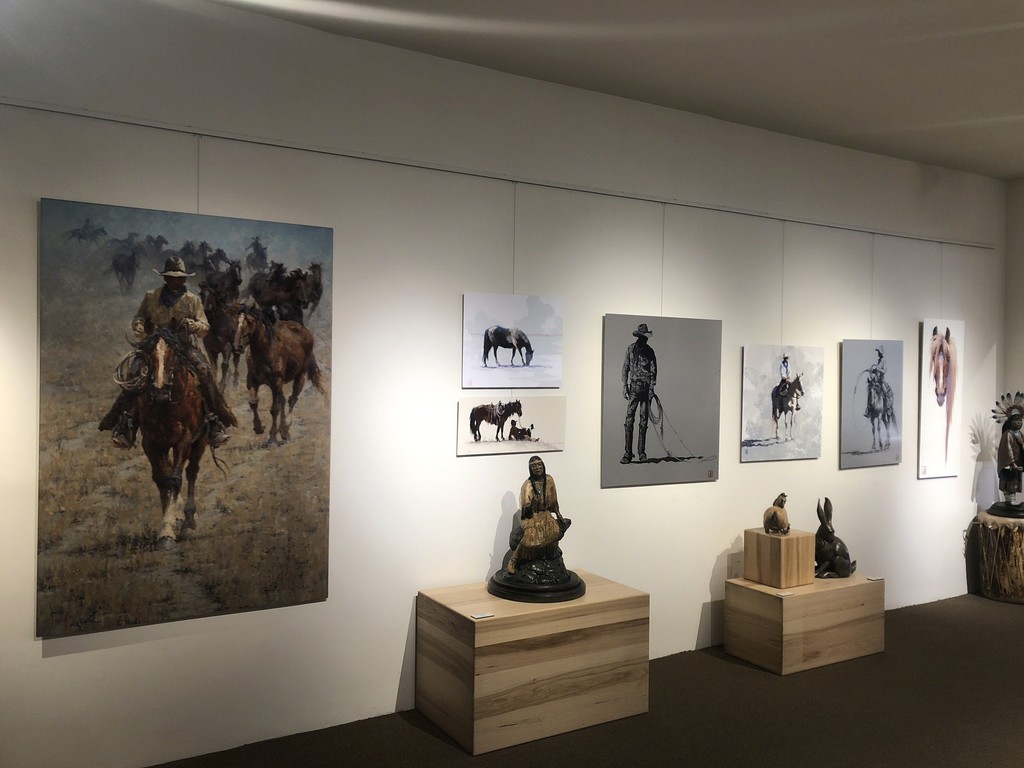 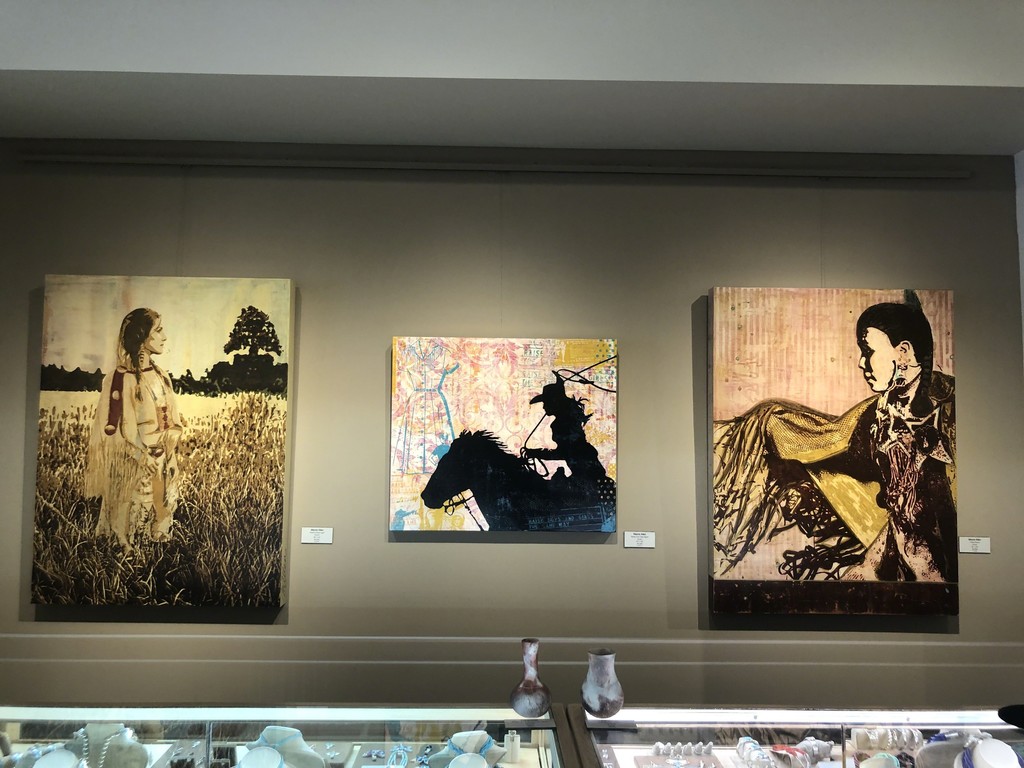 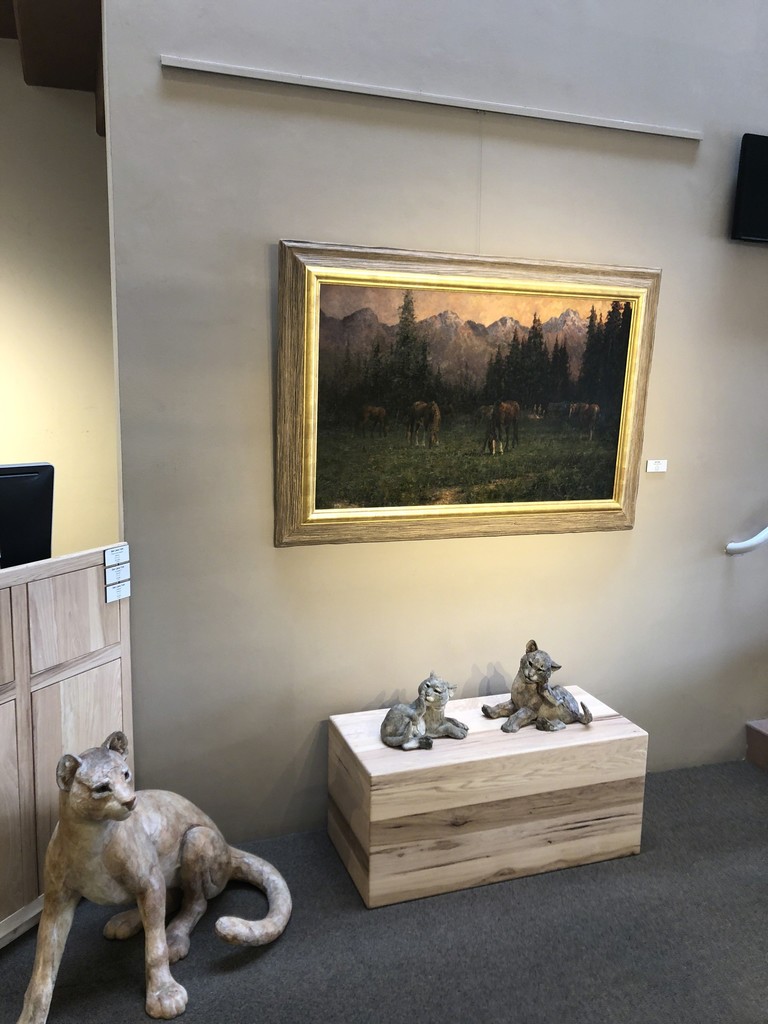 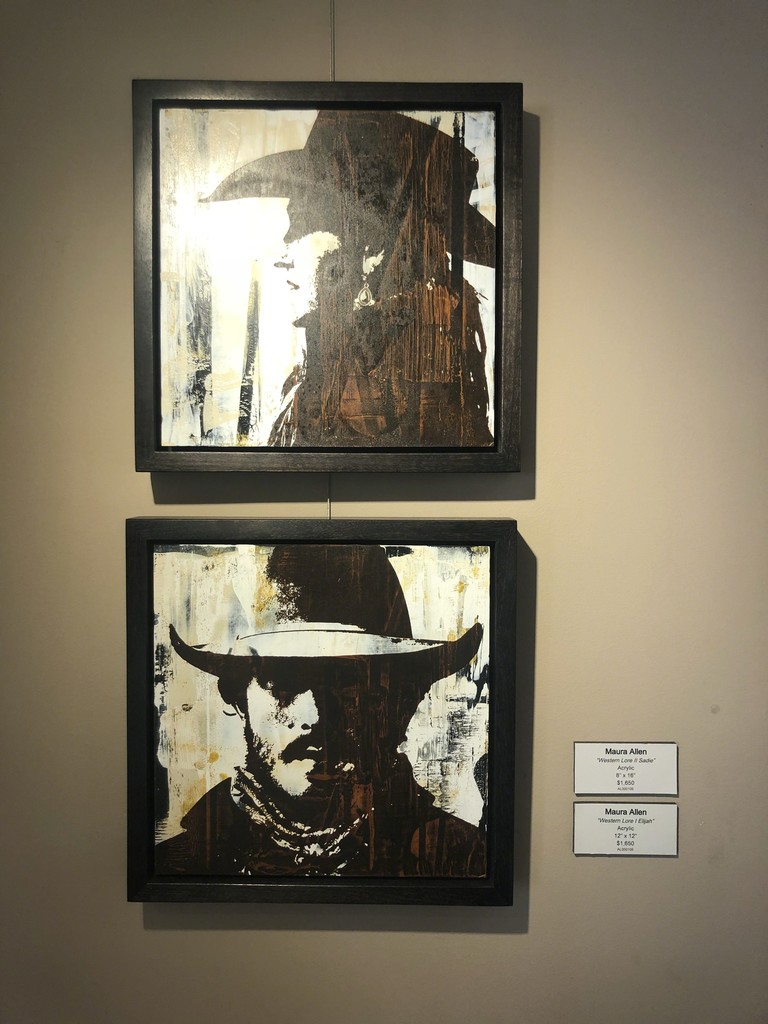 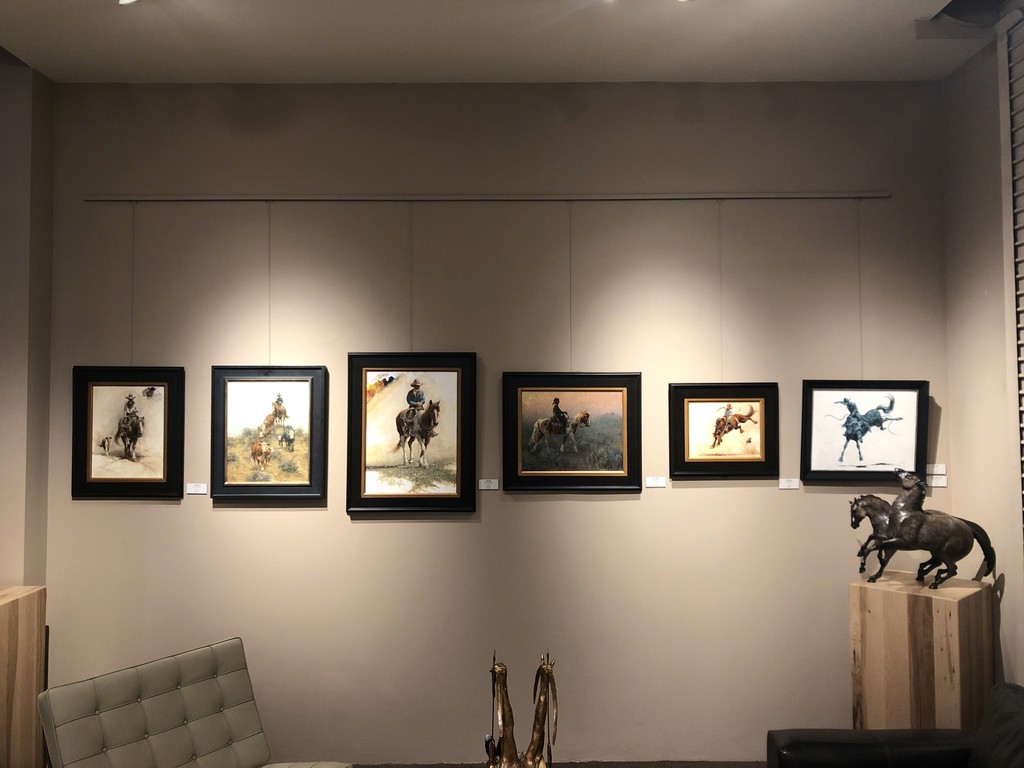 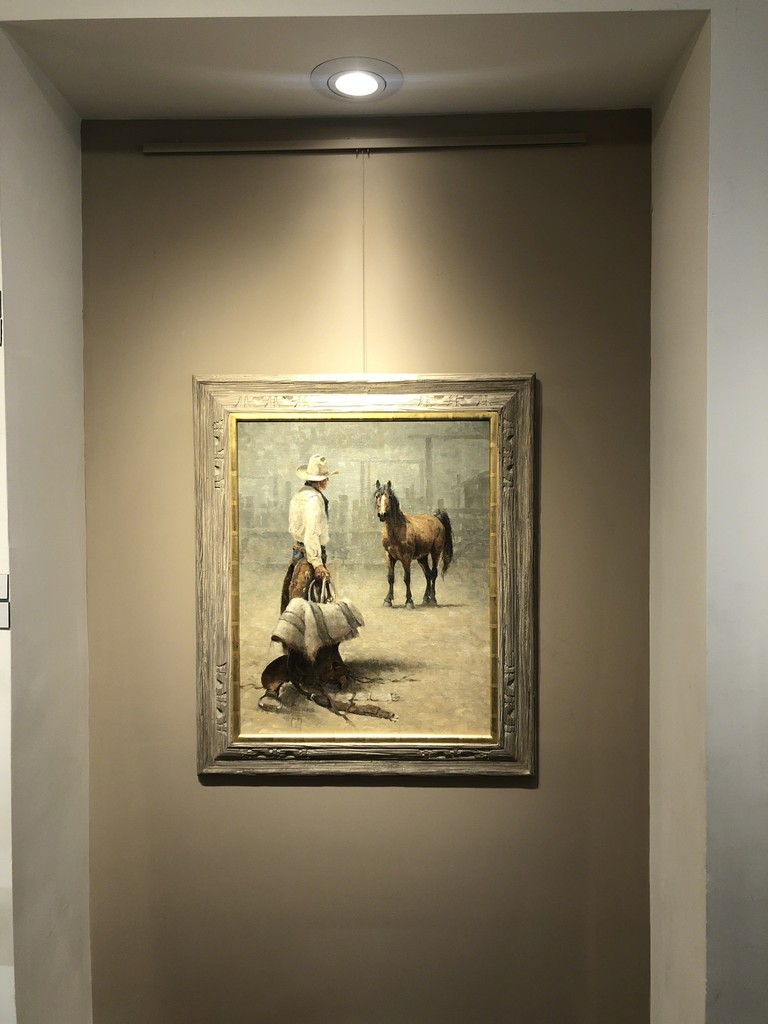 SANTA FE, NM: March 15, 2018; Sorrel Sky Gallery hosts a two-person show, “This is the West,” featuring new works from Maura Allen and welcoming Jim Rey, currently represented at Sorrel Sky Durango, to Sorrel Sky Santa Fe. See the West through the eyes of these two distinct artists. Maura Allen portrays the American West with a contemporary, cinematic quality. Jim Rey captures a bygone era, preserving a way of life. Opening reception from 5:00-7:30 pm on June 1, 2018, at the gallery’s downtown location, 125 W Palace Ave. The show will continue throughout the month of June.

Maura Allen devotes time each year to travel, visiting various locations, reestablishing her personal connection with the American West. Recently, she spent time in Wyoming and at a private ranch in Northern Denver, discovering and collecting visual lessons for future contemplation. Upon returning to her studio, she transforms these journeys into stunning paintings that embody her beloved West. At this show, Allen introduces several new works of varying sizes and shapes, including a pinwheel circle series with a bold, recurring Western element. Other imagery will include barrel racing cowgirls, as well as Native American themes. “The West we live - and the West of our imagination - is what I paint. Like the great tales of the West, my work is part rugged, part romanticized.”

Jim Rey has spent a lifetime living the ranching experience, and close to five decades depicting those experiences with his paintbrush. Turning to his own memories, and continually exploring new ranches and landscape locations, infuses Rey’s work with a tangible authenticity. He strives to visually demonstrate what he cares about, sharing a thought and his own way of looking at things in the final image. The pieces presented at this show will focus on the “Haptic” approach in his work, as he uses his fingers to create a natural line of movement, energy, and flow, all coming from the touch. “Using the touch of my fingers in addition to brush strokes allows me to be empathetic to the subject and results in a painting that is created based on feeling.”

Shanan Campbell Wells, owner of Sorrel Sky Gallery looks forward to this show with much anticipation. “Maura and Jim are both so devoted to expressing what they see individually as “the West.” Each approaches their creative processes so differently, with a distinctive style and method. Yet each conveys their deep love and appreciation for their surroundings, what its future and history mean to them, with imagery that clearly states, 'This is the West.'"