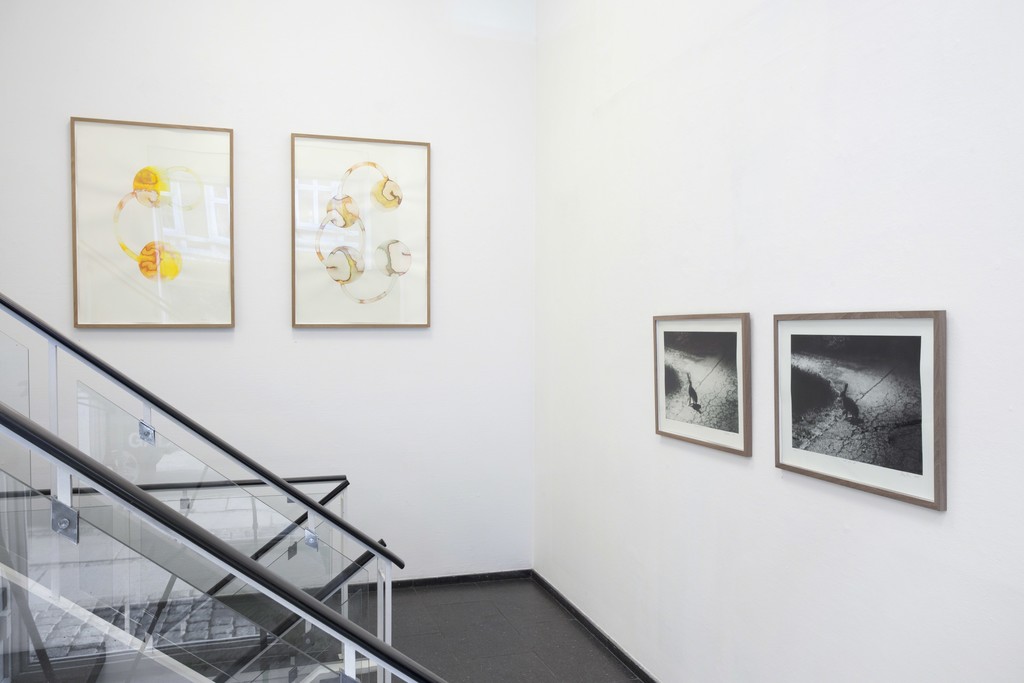 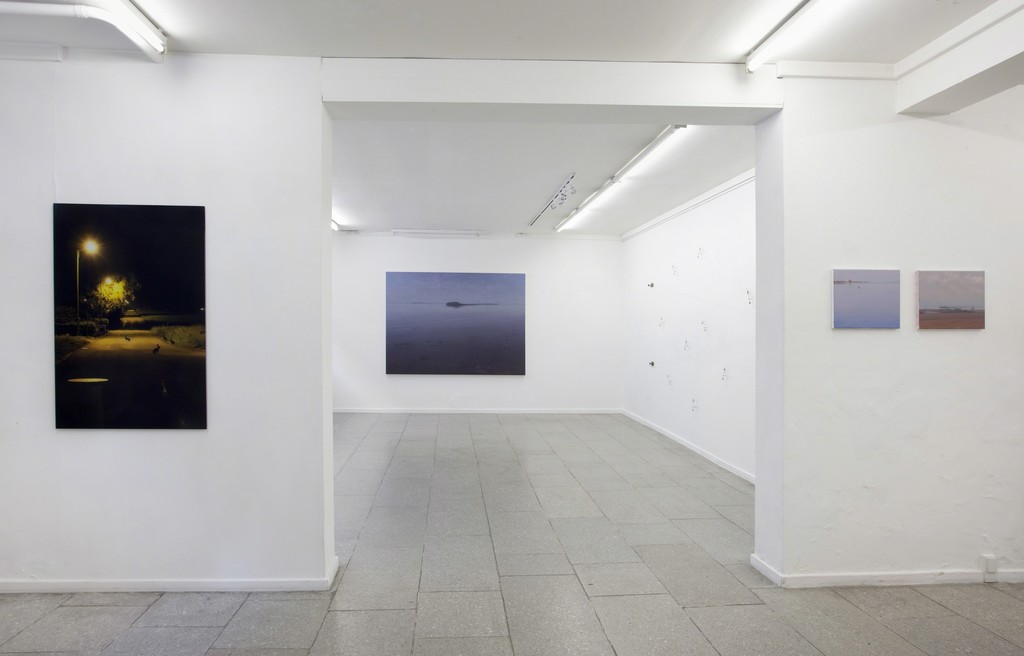 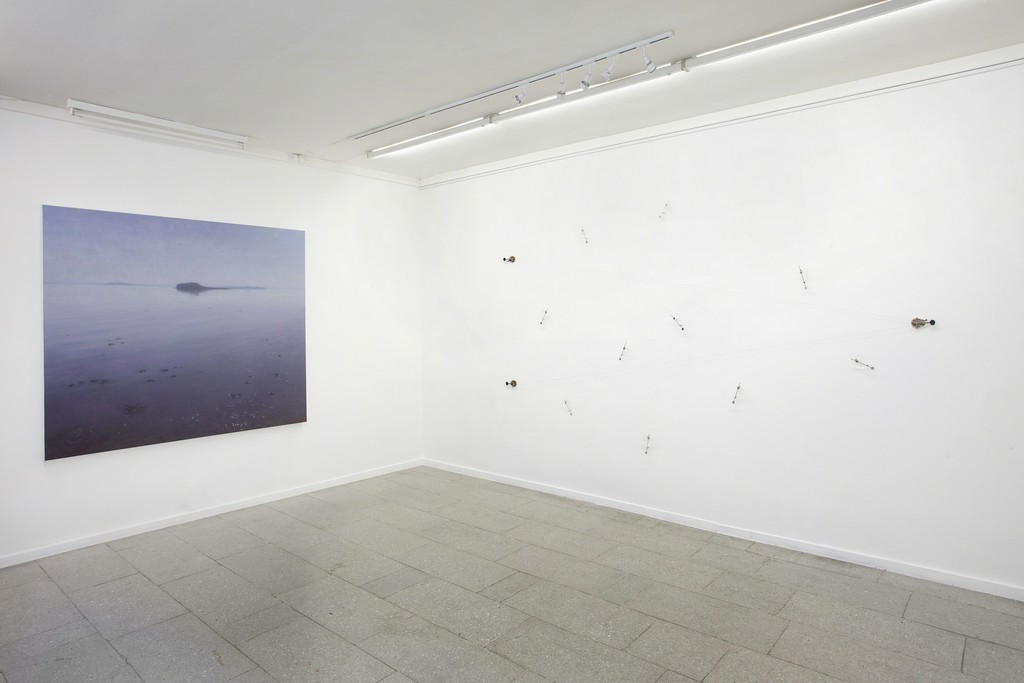 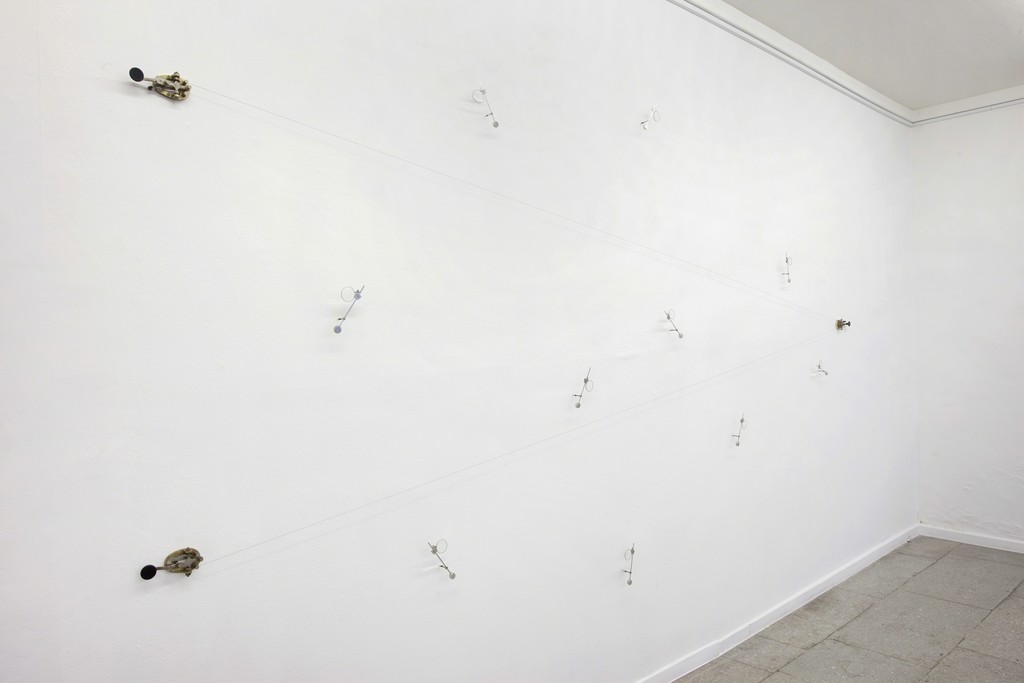 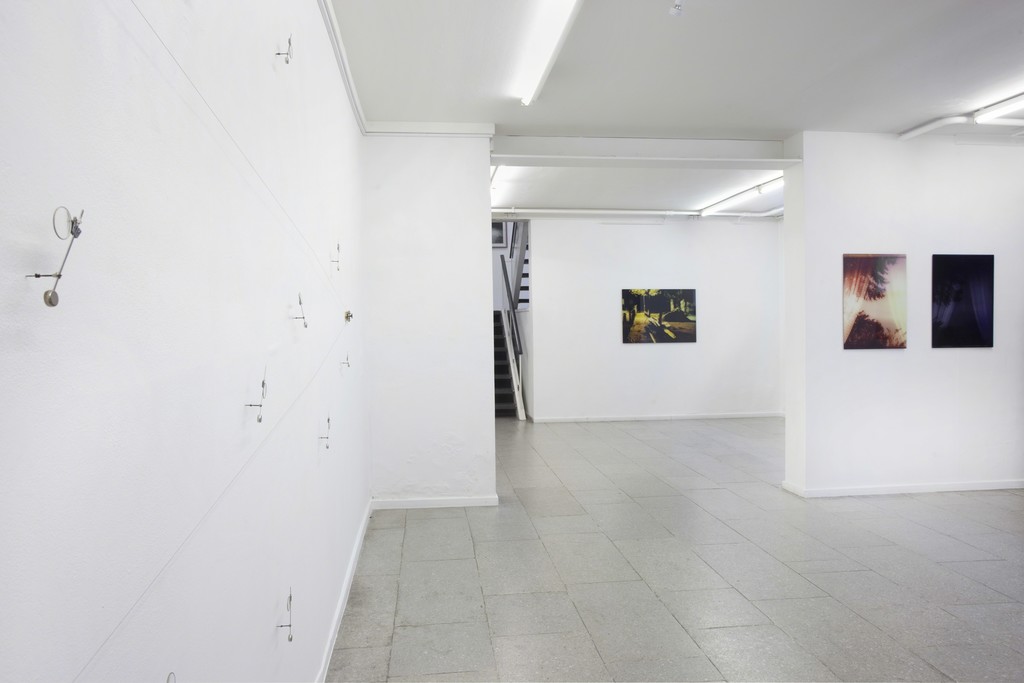 With the exhibition Optical Memory SPECTA introduces works by three Artists – Maj-Britt Boa, Ulrik Møller and Otavio Schipper. In a variety of media including photography, photogravure, painting, watercolor and installation the three Artists retell images from memory, which through recollection are enriched by the personal interpretation. In other words, Optical Memory consists of representations from the “seen”/the visual memory.

Maj-Britt Boa has made a series of new photos and photogravure for the exhibition using her eye for specific place in a constellation with fiction. She has depicted landscapes from the island of Hven as she remembers it from her childhood as a background for the views of the adult. Here she has found motifs which are specific documentation and at the same time holds elements of something unreal – as in a series of night images where the cultural landscape is inhabited by wild hares.

Ulrik Møller paints landscapes. They are silent, without the presence of humans and without any romantic elements. Yet, they still appear as images of something different and more than the landscapes which precisely occurs in the paintings, and they possess ideas of both the specific and the general - they are both real and illusions at the same time.

The installation The Speed of Light by Otavio Schipper refers to what in earlier days was the attempt to measure what is experienced visually. The installation presents a poetic reconstruction of an apparatus designed to measure the speed of light. In this way, it reflects on our obsession to measure everything, including what is experienced visually. Otavio Schipper connects the scientific “visual” (the calculated speed of light) and the experienced visual, that is “what we see with our eyes”. Same reference counts in Schipper’s watercolors, which in refined techniques between precision and the transparency of the watercolor gives associations to scientific documentation.

The works in the exhibition Optical Memory are connected as they are images and representations of something which is both present and/or experienced in a direct way, but which have also, at the same time, become the subject of a personal interpretation.

Otavio Schipper (b. Brazil/1979) holds a degree in Physics at Universidade Federal do Rio de Janeiro. He has received the 2015 fellowship from the Akademie der Künste Berlin, and is currently installing the exhibition Smoking Mirror at the Schering Stiftung in Berlin, which opens on November 12. In 2014 Schipper has presented Mechanical Unconscious at MOT International in London, Pocket Landscape at Galeria Millan in São Paolo, and has recently participated in the exhibition The Wizard’s Chamber at Kunsthalle Winterthur (2013). In 2011, he presented the installation Empty Voices at Art Basel Miami Beach Art Fair (USA).