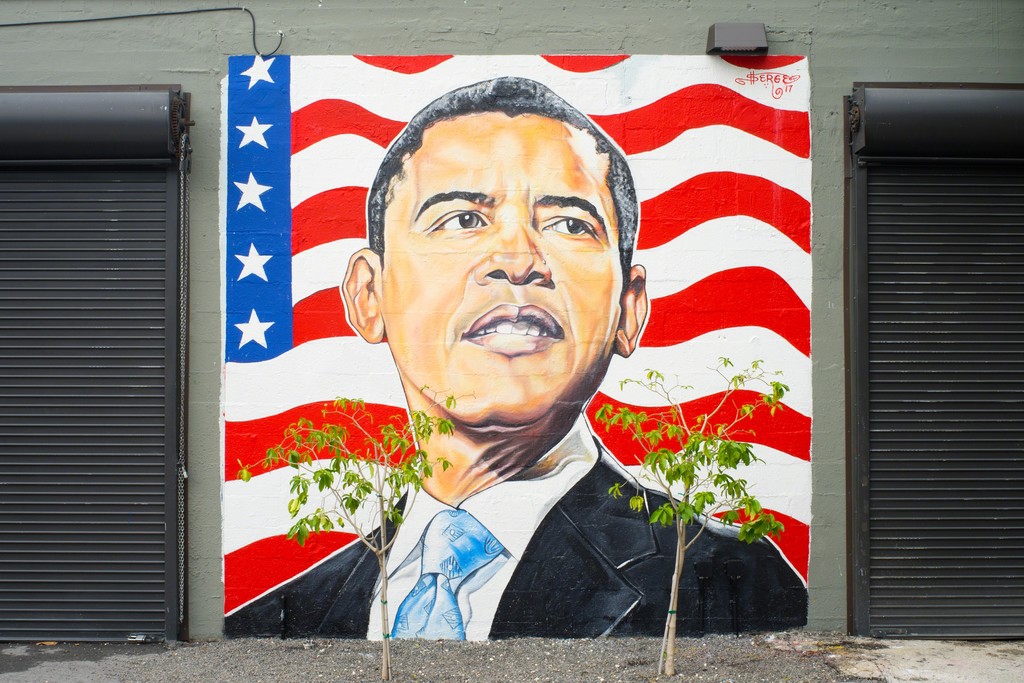 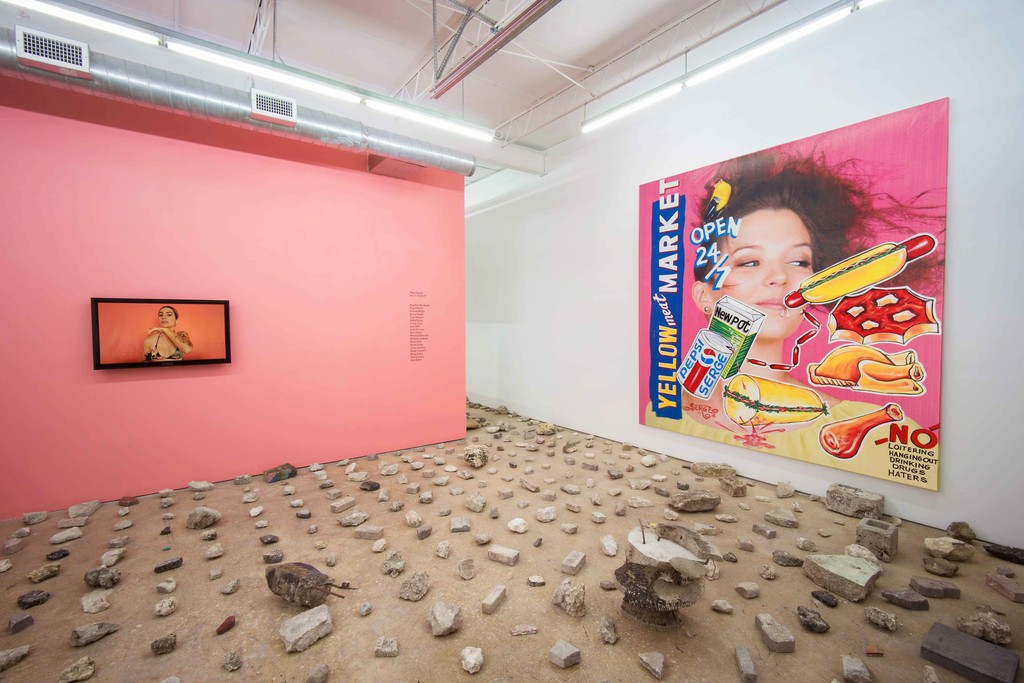 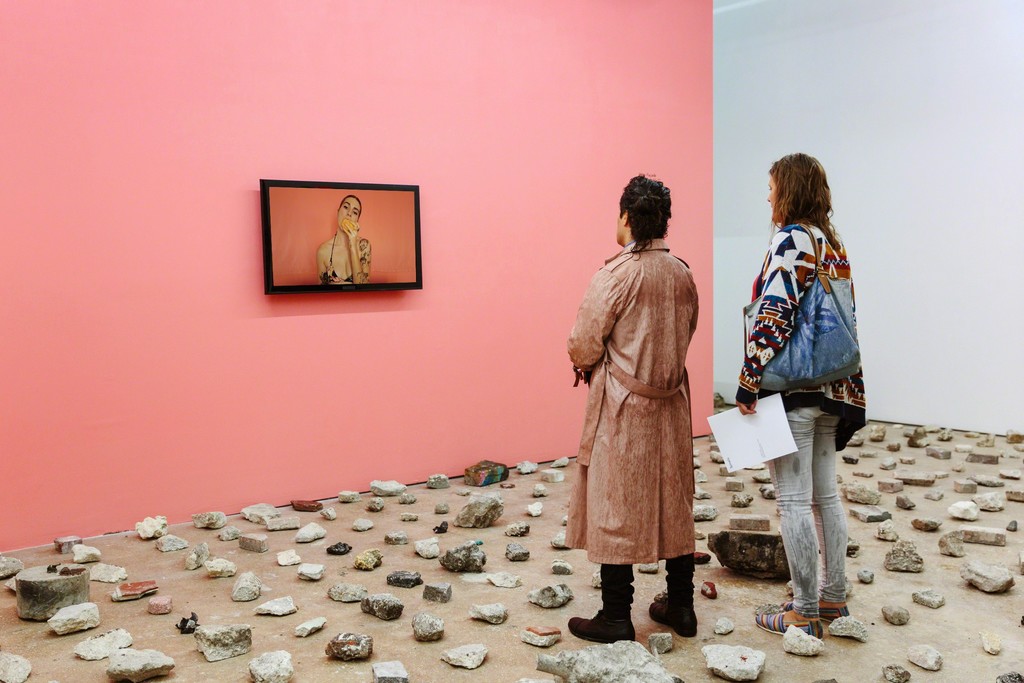 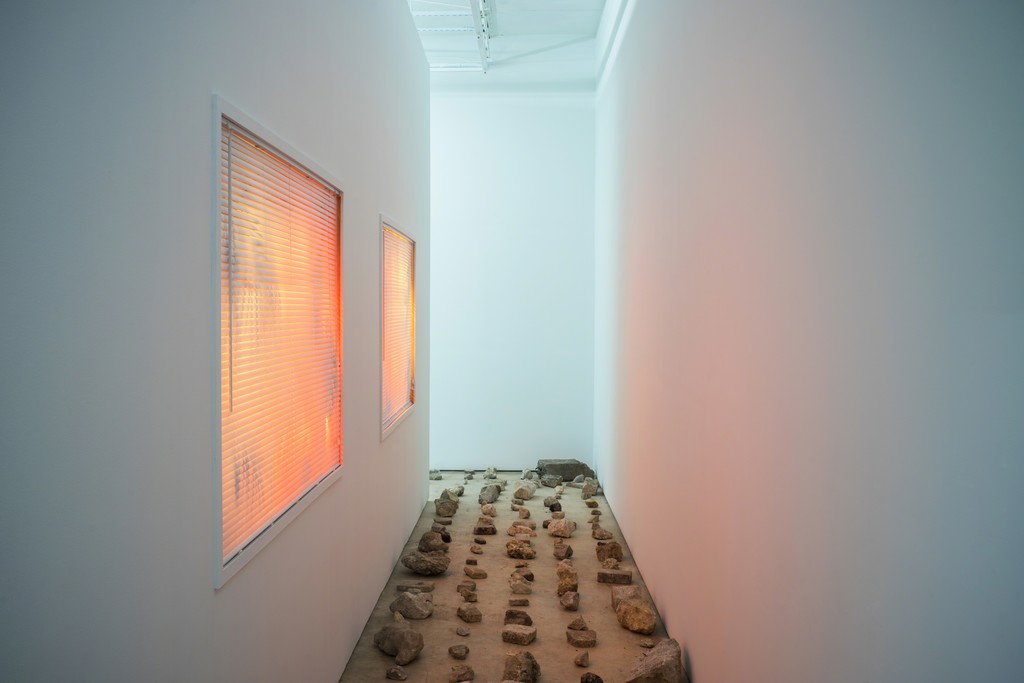 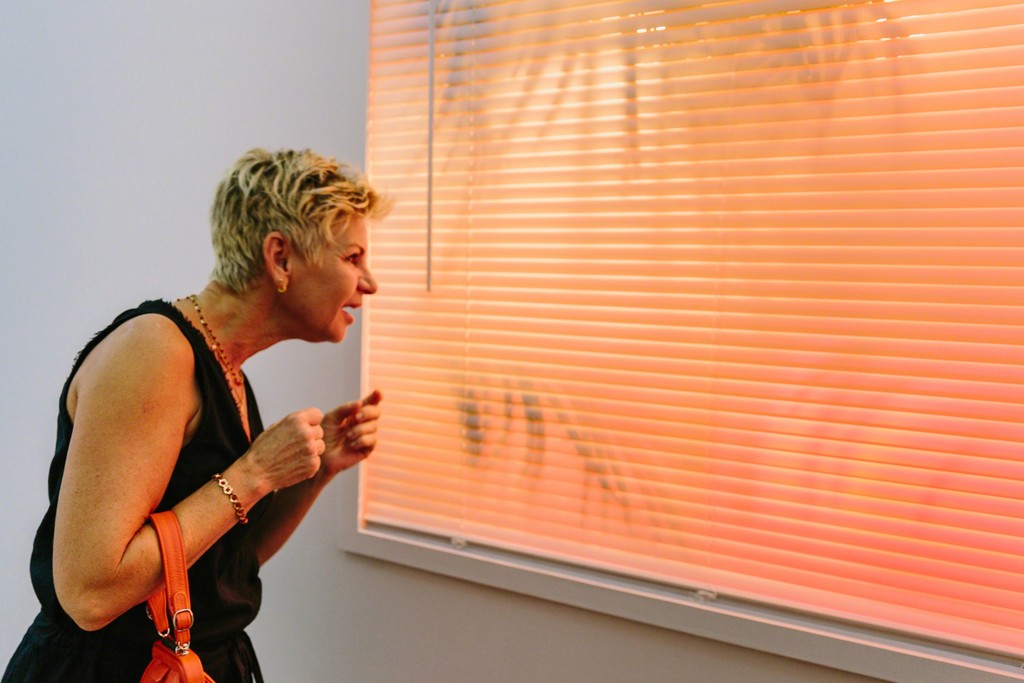 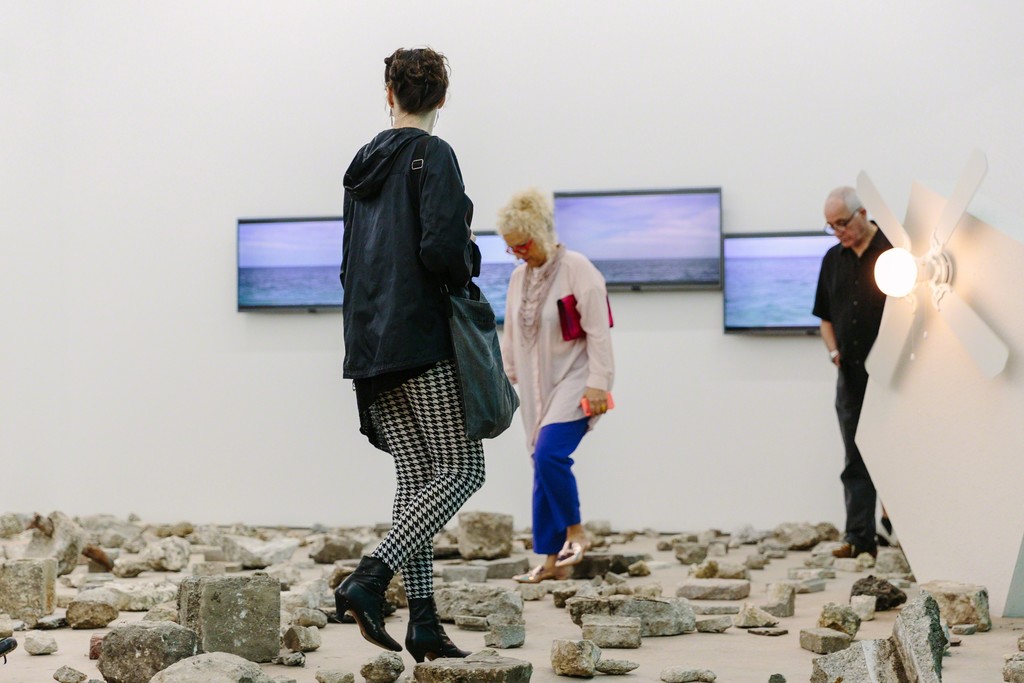 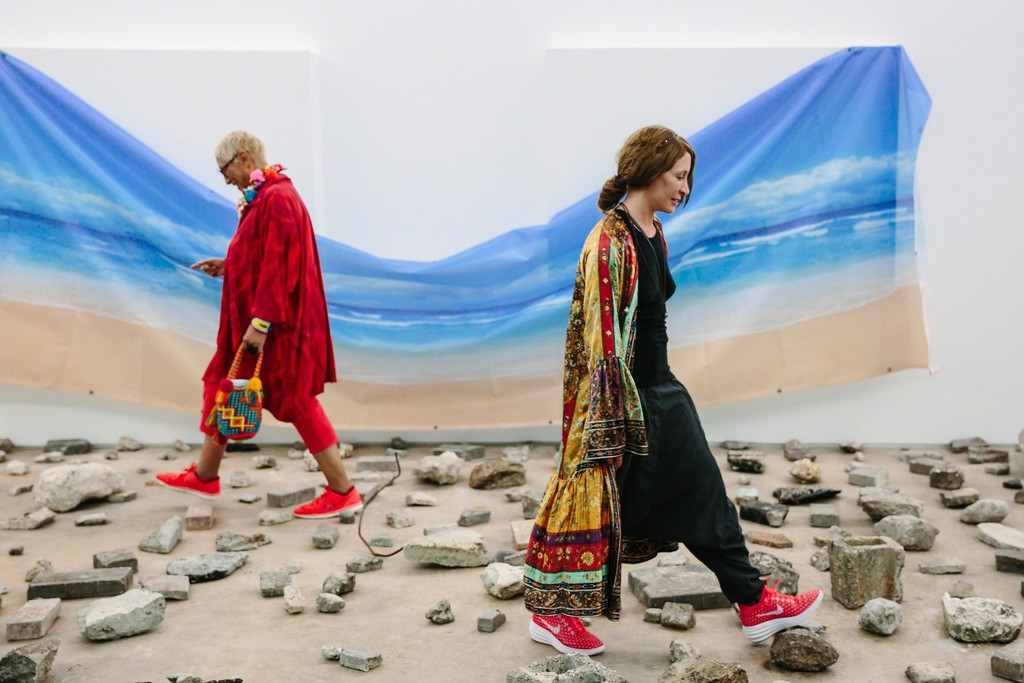 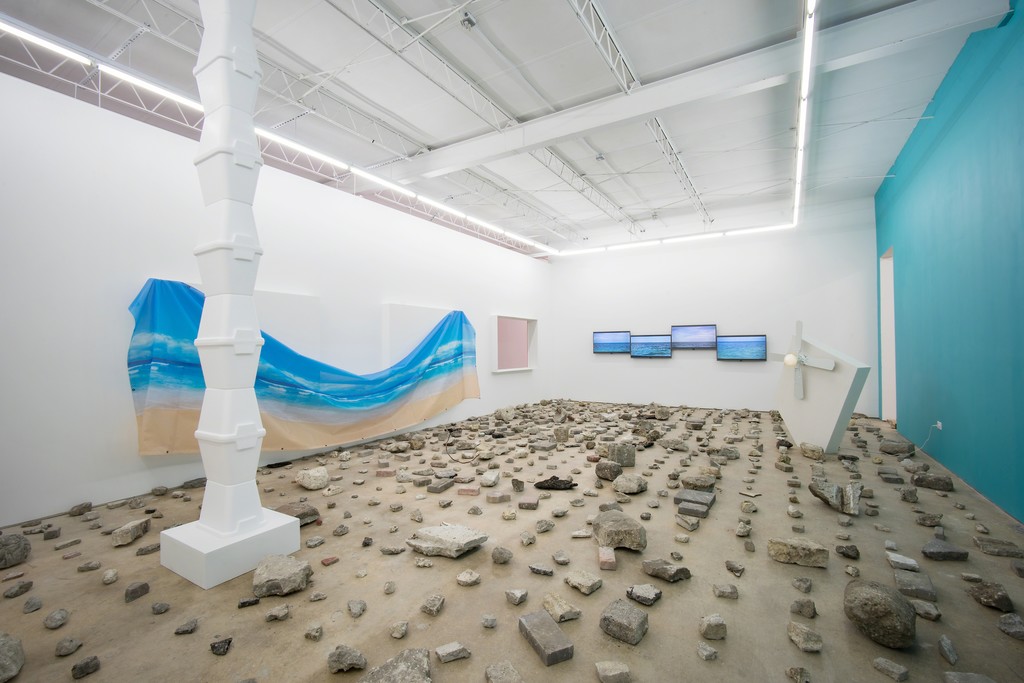 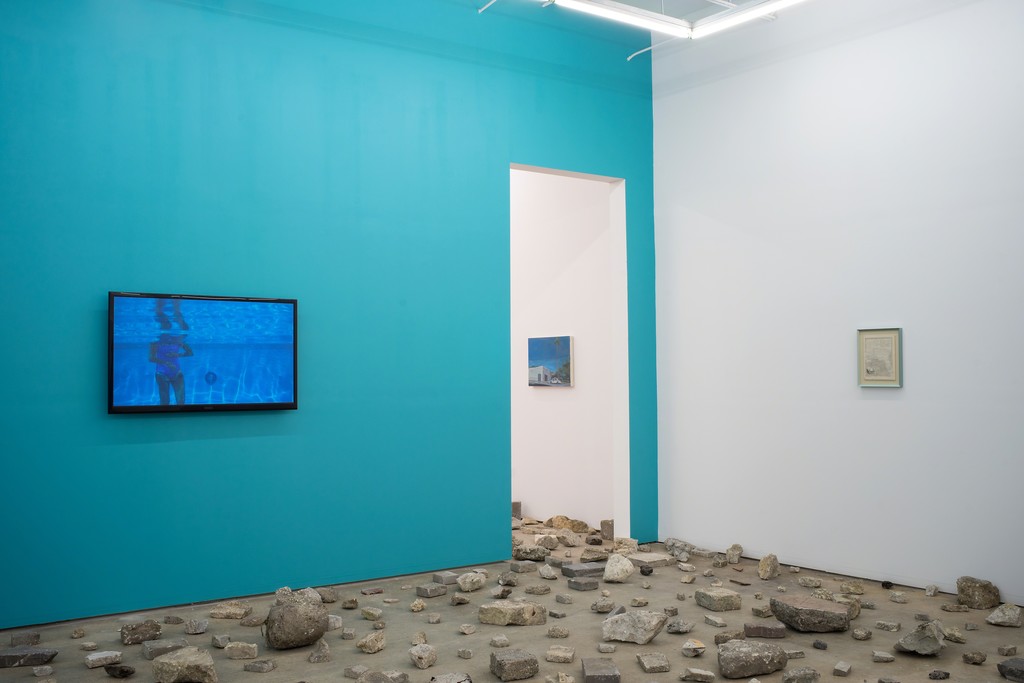 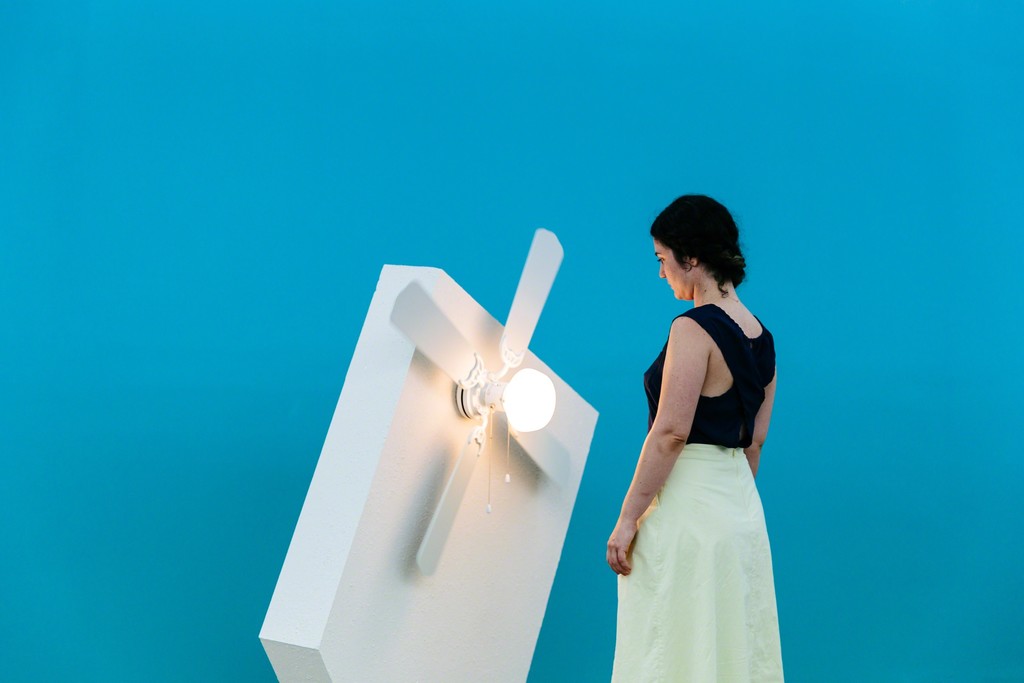 The exhibition addresses the art community’s place within Little Haiti and the natural and cultural eco-system within Miami-Dade. The narrative begins to unfold when you arrive outside the gallery, declaring itself as a total occupation of the space it inhabits. Appearing as a facade to the show, Serge Toussaint—known for his iconic street murals in Little Haiti—revisits an image of President Barack Obama. Framed as a portrait and originally completed during his heroic election, this mural still represents hope within the Haitian community but also a reminder of the failures of this current administration. Mere Façade also includes video work by Angel Garcia, Misterio Tropical, which comments on the constructed identities of Miami residents within mass media. In capturing the slippage between art and life in Miami the works touch upon environmental politics, the socio-economics of real estate development, South Florida’s tourism industries, and Miami’s identity within the popular imagination.

Mere Façade illuminates the fetishized ideas of Miami and its manufactured histories, proposing moments that are marked by both nostalgia and absence. Here those moments also address topics like rapid neighborhood redevelopment or gentrification. Eddie Arroyo’s paintings document the vibrant facades of Little Haiti by serially depicting them as they become obsolete. With a reductive hand and palate, Arroyo catalogues the colorful building fronts but leaves much to be imagined when it comes to their depth. Cara Despain’s sound installation, Sea Unseen, is a soundtrack to a world overcome by water. The work sets the ambience and tells the hauntingly hypnotic story of a community after the oceanic apocalypse. Mere Façade is a survey of creative production while signifying our recent past, drastic present, and possible futures.