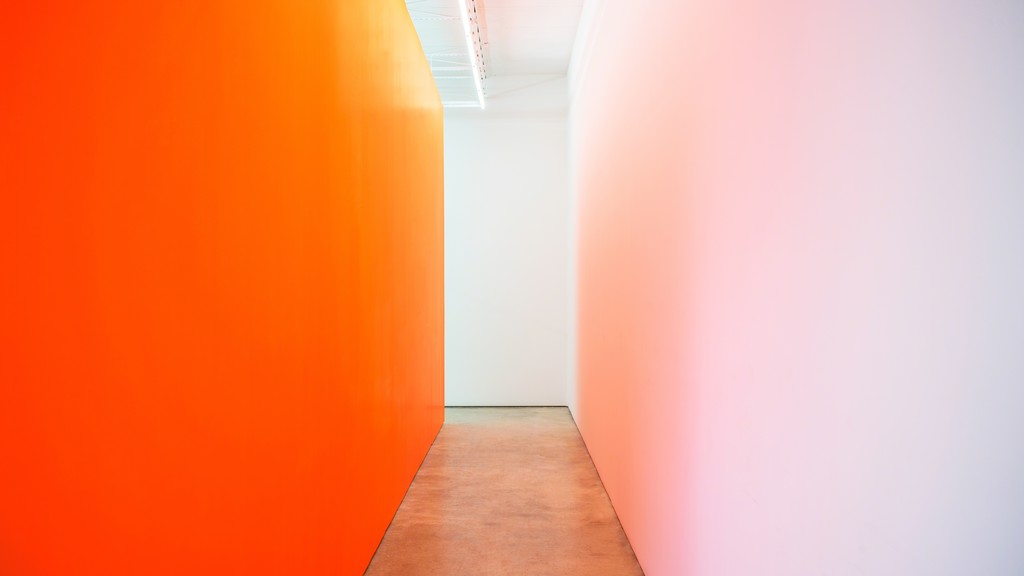 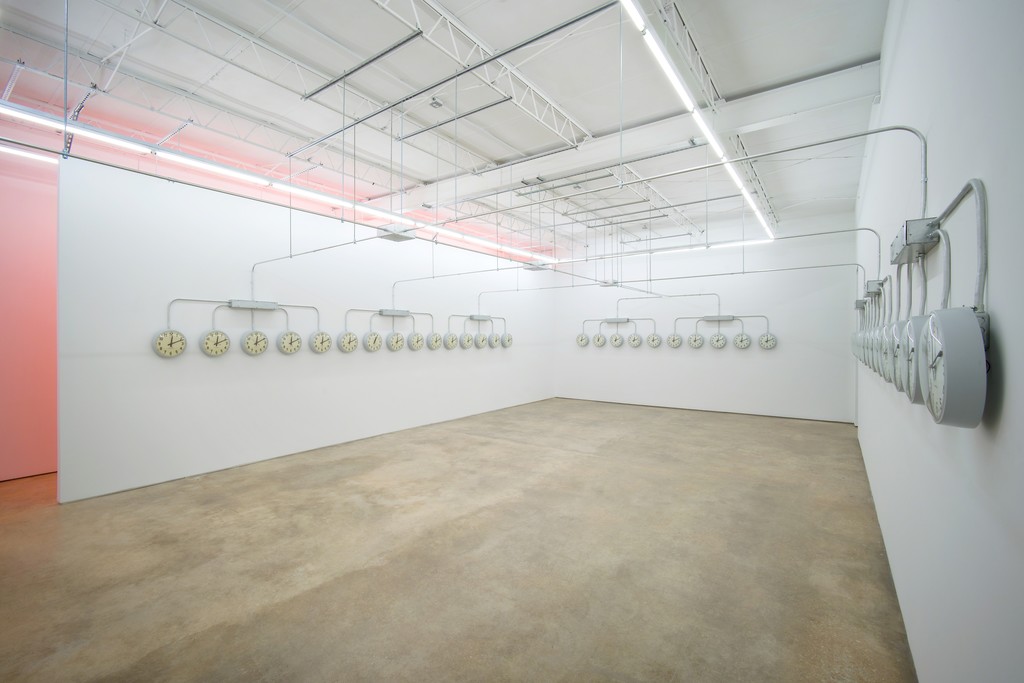 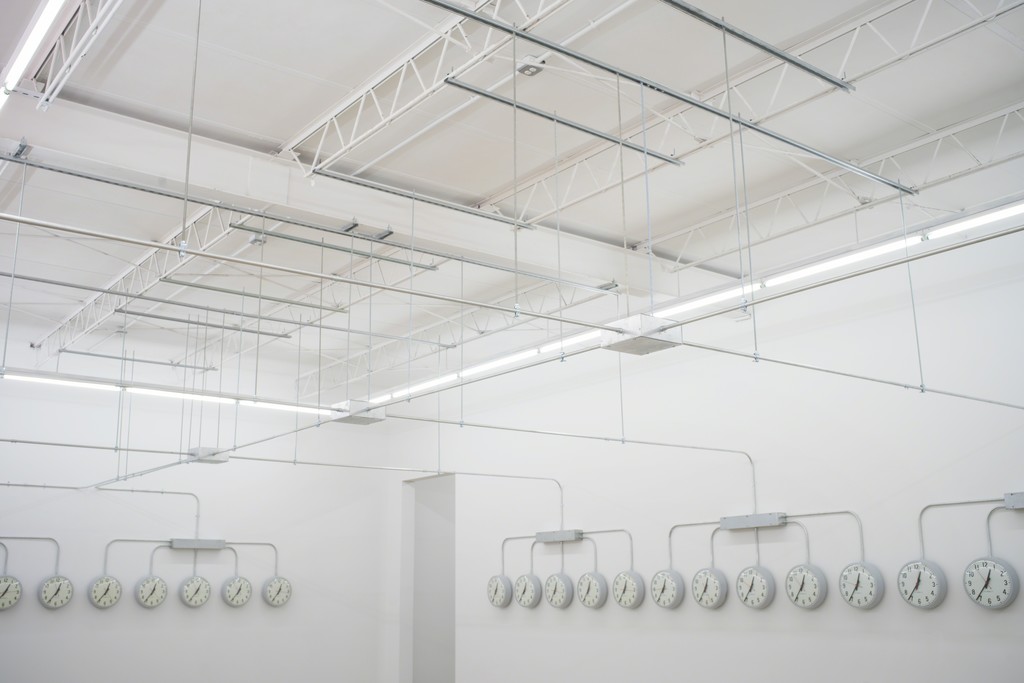 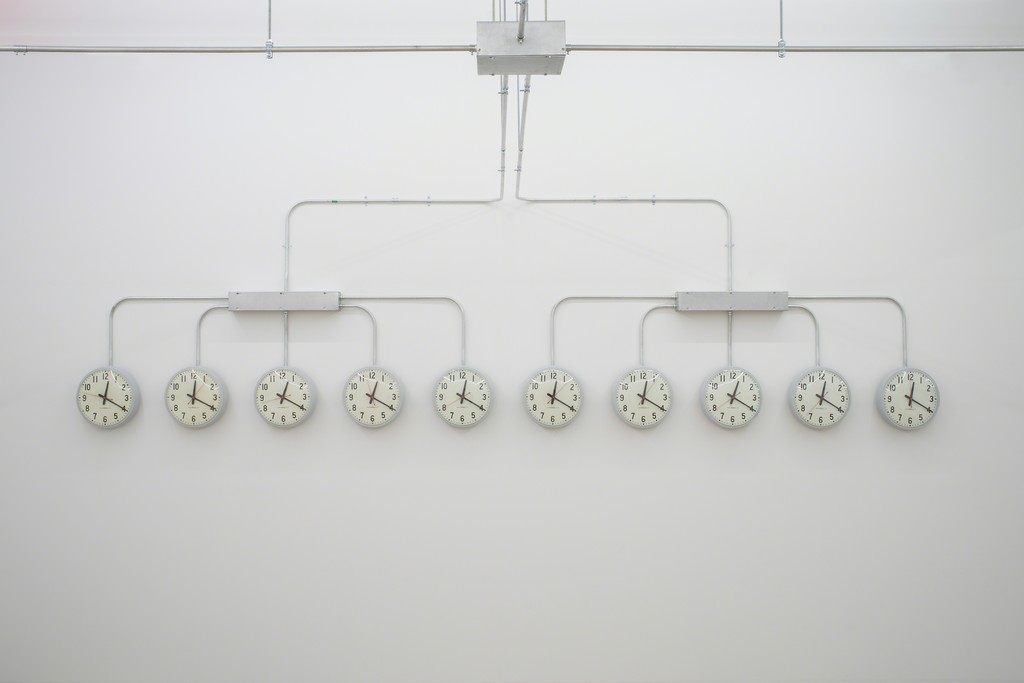 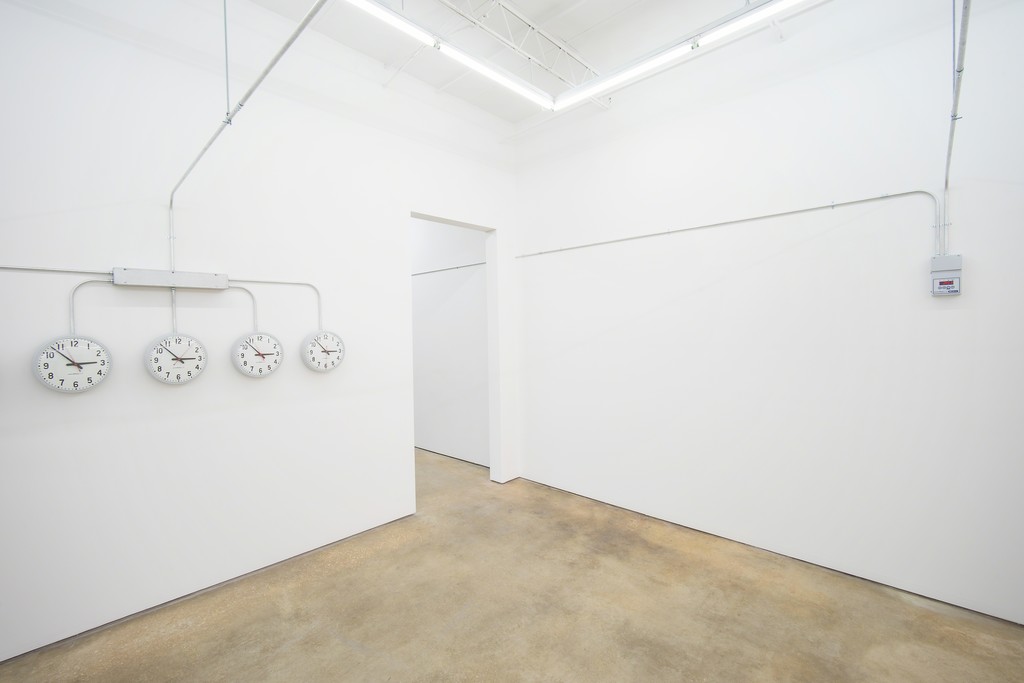 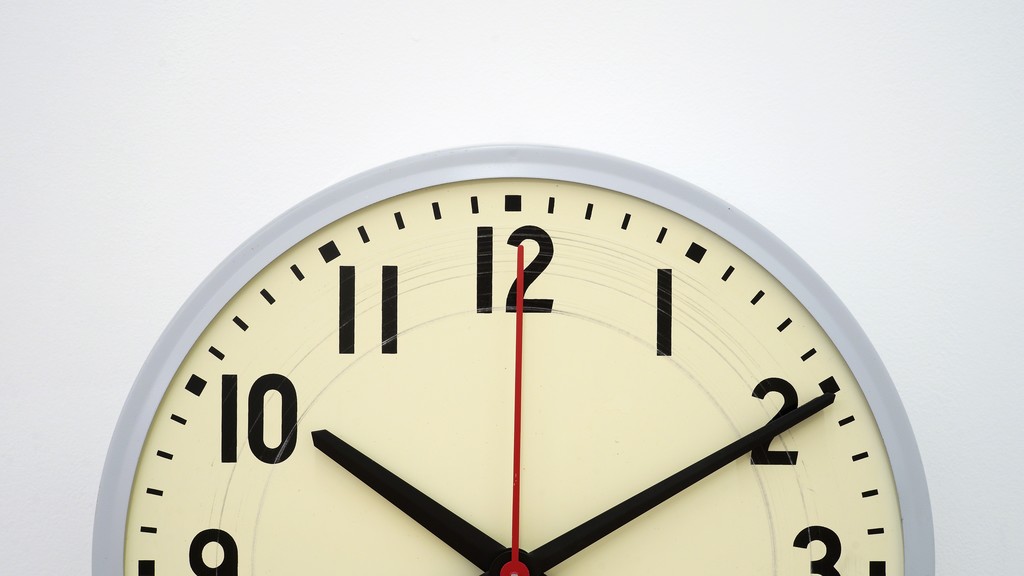 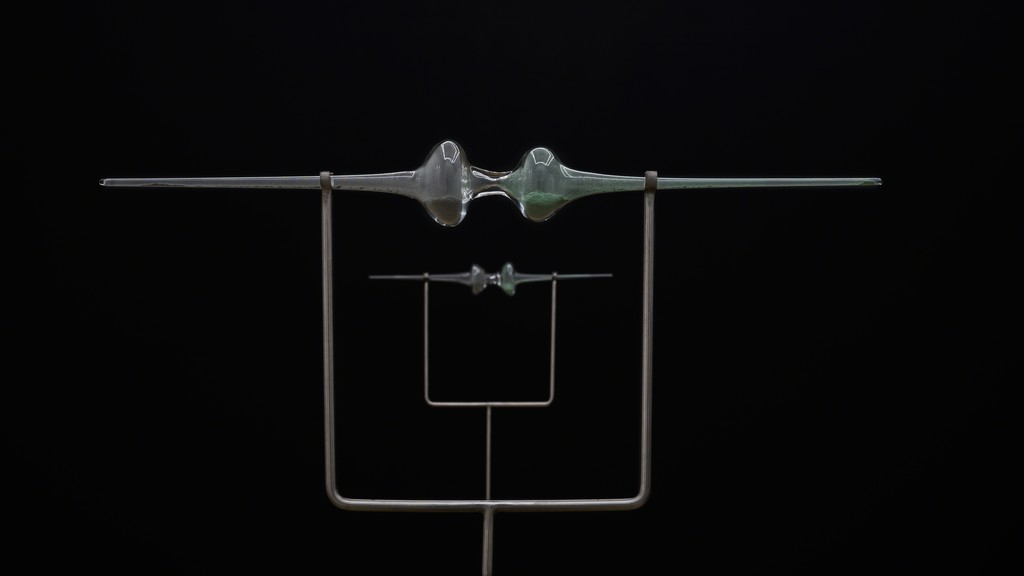 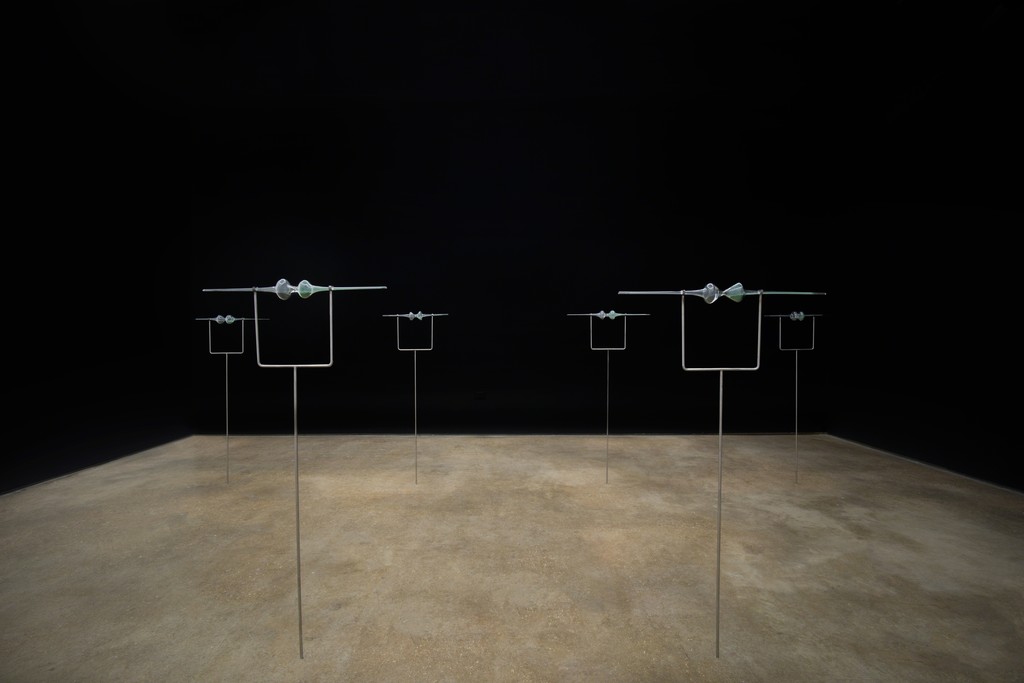 Spinello Projects is pleased to present Power-Line, Argentine artist Agustina Woodgate’s fourth solo exhibition with the gallery. Power-Line is an installation of two new critical works — National Times and $8.05 — that explore timekeeping as labor and value. Power-Line continues a series of works by Woodgate that investigate the ways in which the poetic-politics of infrastructure organize public and private space.

Entering the exhibition through a long narrow hallway, visitors encounter National Times, an installation of 41 synchronized clocks connected through a grid of electrical conduit. The clocks are linked in a master/slave configuration, a model of communication where one device, the master, has unidirectional control over all other devices acting in the role of slaves. The master clock uses the power-line frequency to keep accurate time, and is equipped with a GPS antenna connected to the NIST (National Institute of Standards and Technology) satellite time base. Repurposed from a former elementary school, the master/slave clocks are a hallmark of an education system designed for mass orchestration and industrial exploitation.

National Times runs on energy supplied by FPL (Florida Power and Light), a privately owned power company that serves as the main electric utility provider in Florida. The digital master clock controls the movements of the 40 analog slave clocks, whose minute hands are designed to scrape away the numerals of their faces as time progresses. Woodgate’s previous works were created by hand-sanding globes and maps; in Power-Line, the process of erasure has been automated. The master’s wall is painted in fluorescent safety orange — the official color of OSHA (Occupational Safety and Health Administration), an agency of the United States Department of Labor. Activated on September 5th, 2016 (U.S. Labor Day), the clocks will continue to operate until all numbers are completely eliminated.

Power-Line also features $8.05, a series of eight suspended hourglasses. The hourglasses — one of the earliest tools for timekeeping — encapsulate Miami’s humid air and ink dust extracted from U.S. banknotes. Each piece contains the value of Florida’s current minimum wage.

The contemporary equation of time and money generates a condition of precarious production that never synchronizes or accounts for the costs of its power infrastructure. Power-Line depicts current economic measures of labor and value in a process of disintegration.