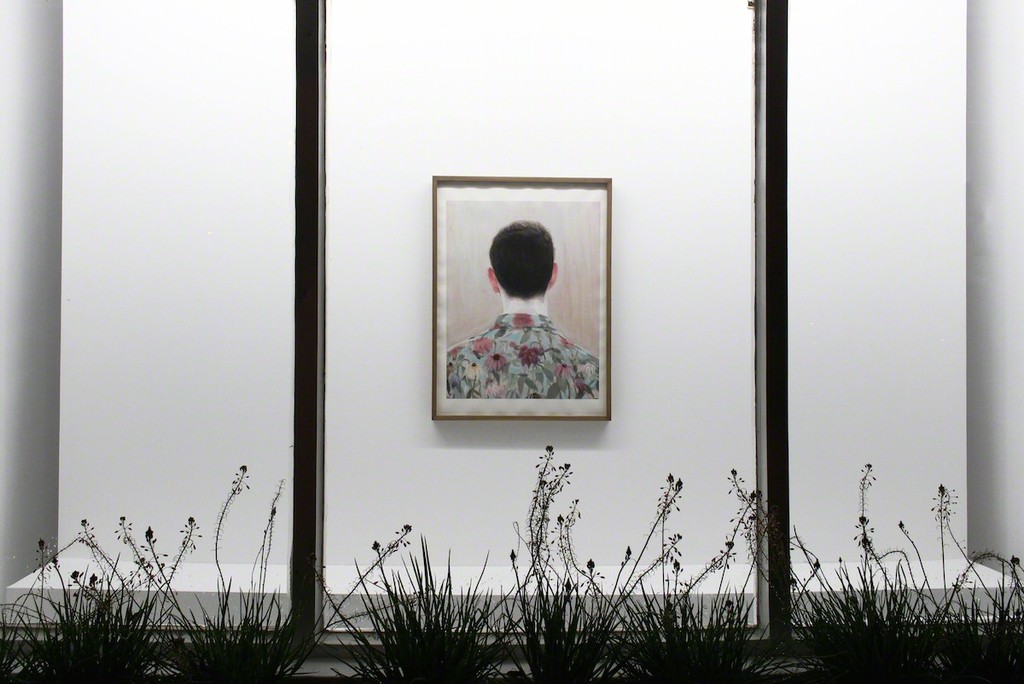 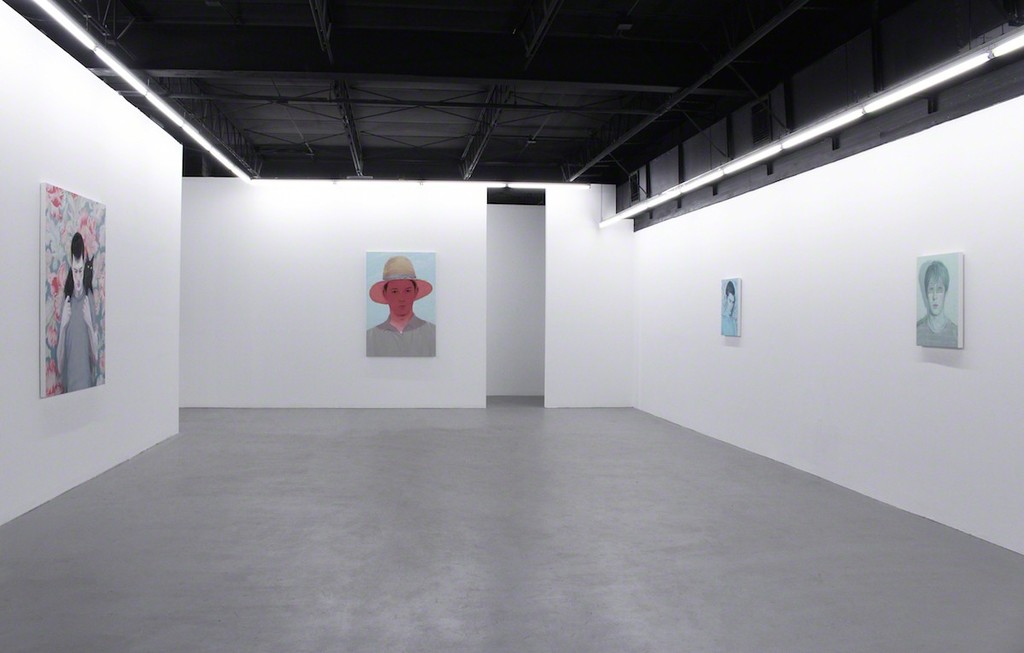 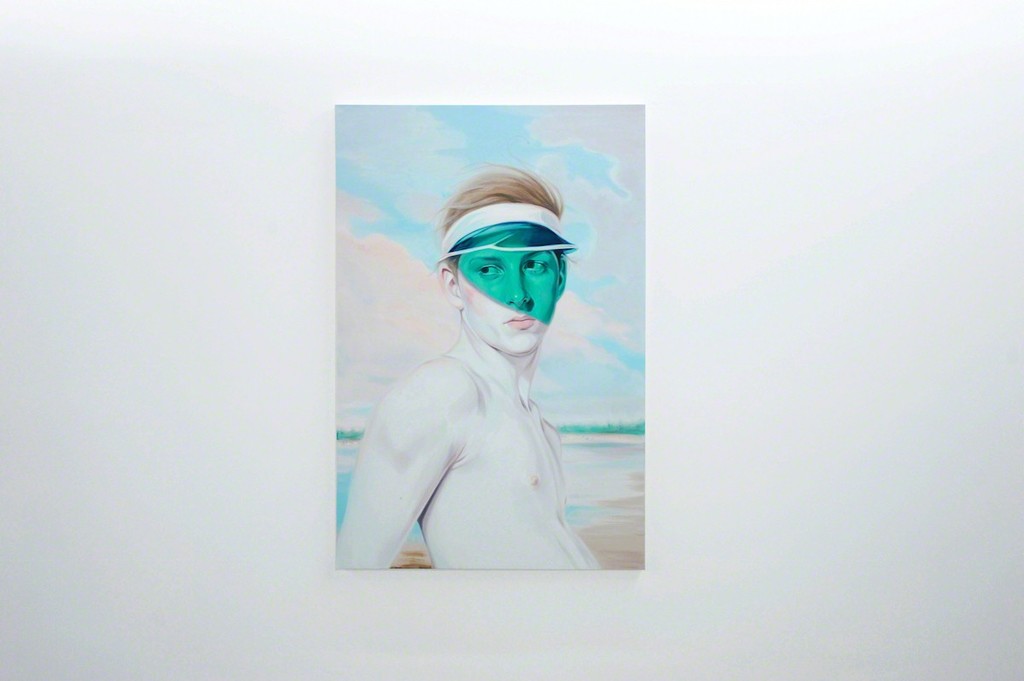 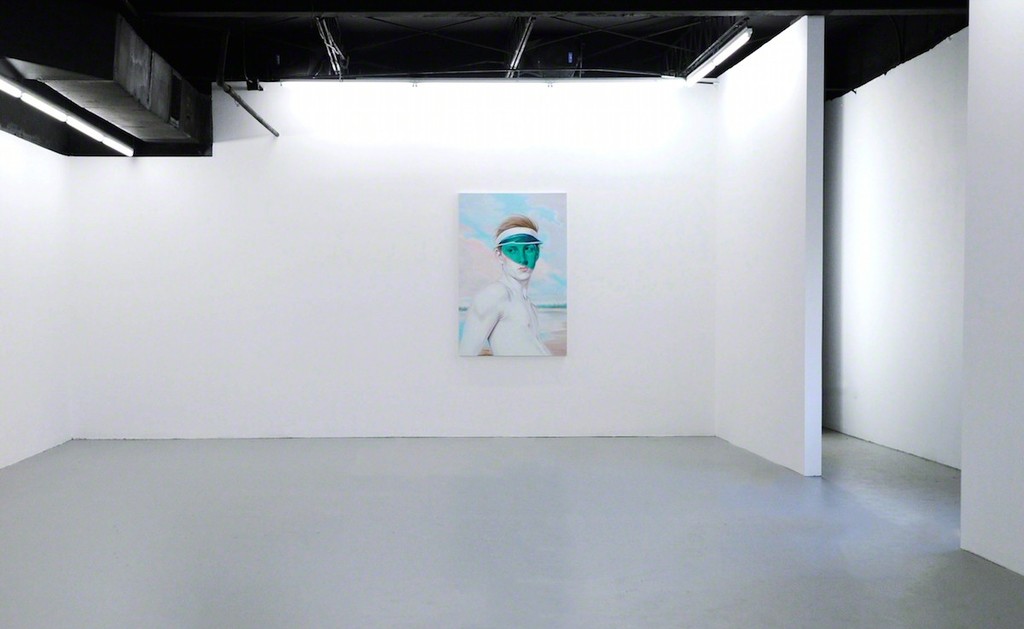 Spinello Projects presents Smell The Magic, a solo exhibition from Toronto-based artist Kris Knight. This pop-up exhibition will take place in the heart of the Miami Design District (95 NE 40th Street), kicking off Miami Art Week 2014. The artist will be present for the opening, which coincides with the release of his first published catalogue.

Gentle, almost delicate portraits of young men are a parade of characters that Knight continuously inhabits in metaphor; physical manifestations of the full array of the artist’s internal psychological tones. They are secretive, veiled faces that do not directly address the viewer; rather, they are in quiet repose filled with restlessness. Knight draws both technical and contextual elements from the Late Baroque and Rococo movements embodied by artists such as Poussin, Fragonard, and especially portraitists such as Reynolds, Gainsborough, and Vigée-Le Brun. His portraits of fragile youths are charged with sexual tension, completely self-aware, but fiercely guarded.

Knight exerts a firm command over painting, drawing, and drafting methodologies in his paintings, and capably carries his subjects from the past into the present. He addresses the future by proposing new models of masculinity and gender identity: boys can be dreamers, they can be cast under gentle lights and colors, they can wear makeup and be considered both male and beautiful simultaneously. He creates, in effect, avatars of himself: a highly ornate cloak masking his inner self.

Gucci began its collaboration with Knight in January 2014, when Gucci Creative Director Frida Giannini referenced Knight’s paintings as inspiration for Gucci’s Fall-Winter 2014 Collection. This led to a series of commissions from Giannini, including a dark and mystical reimagining of the iconic Flora pattern which debuted in the GUCCI Cruise 2014 collection.