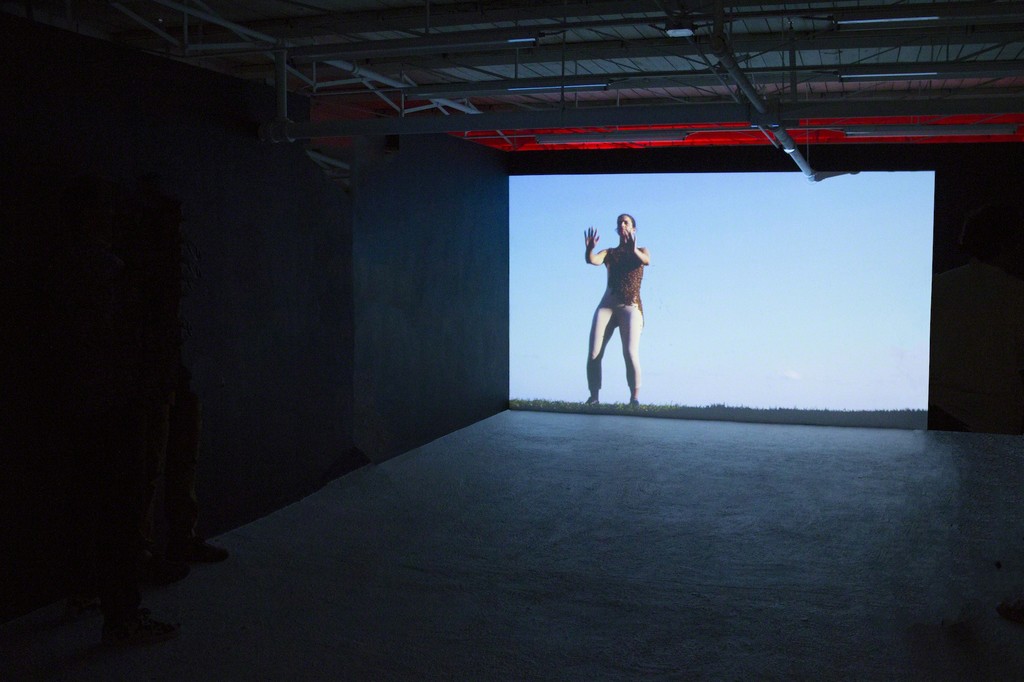 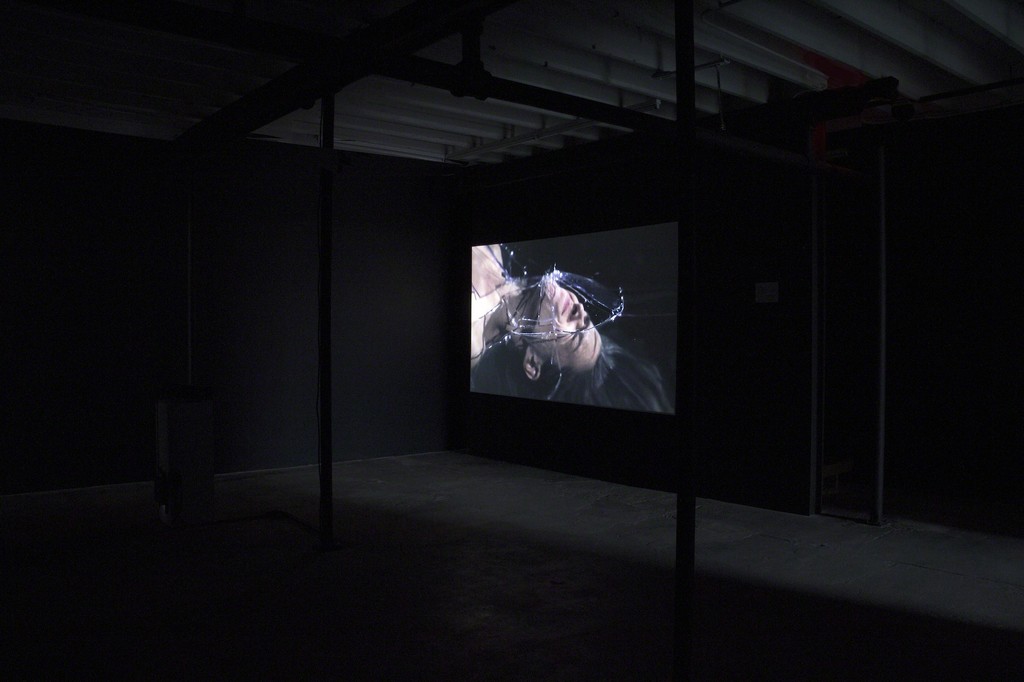 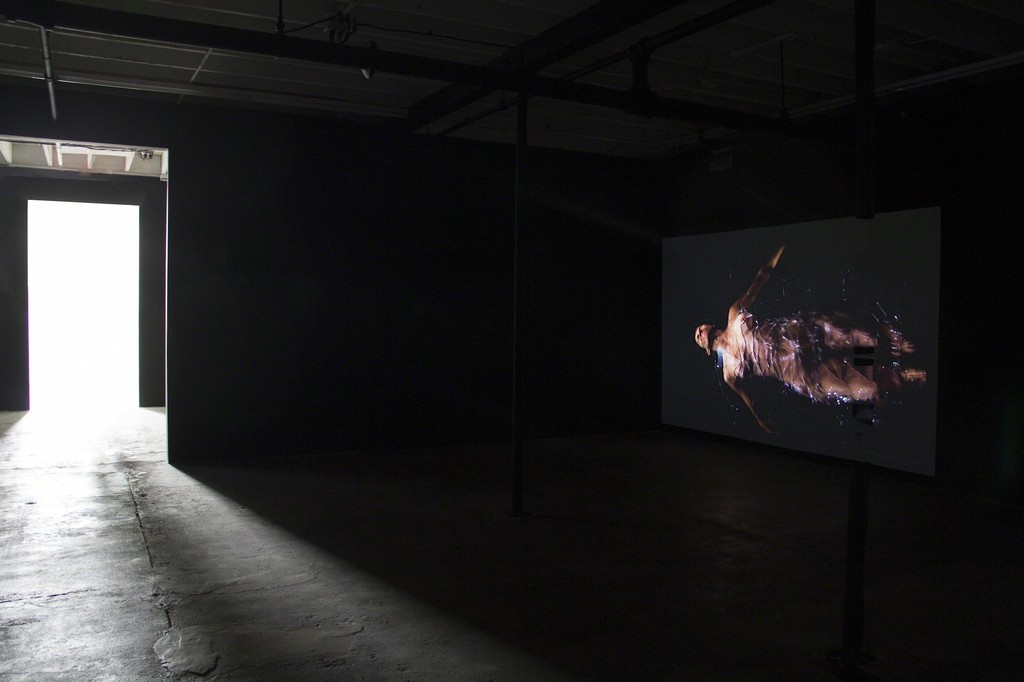 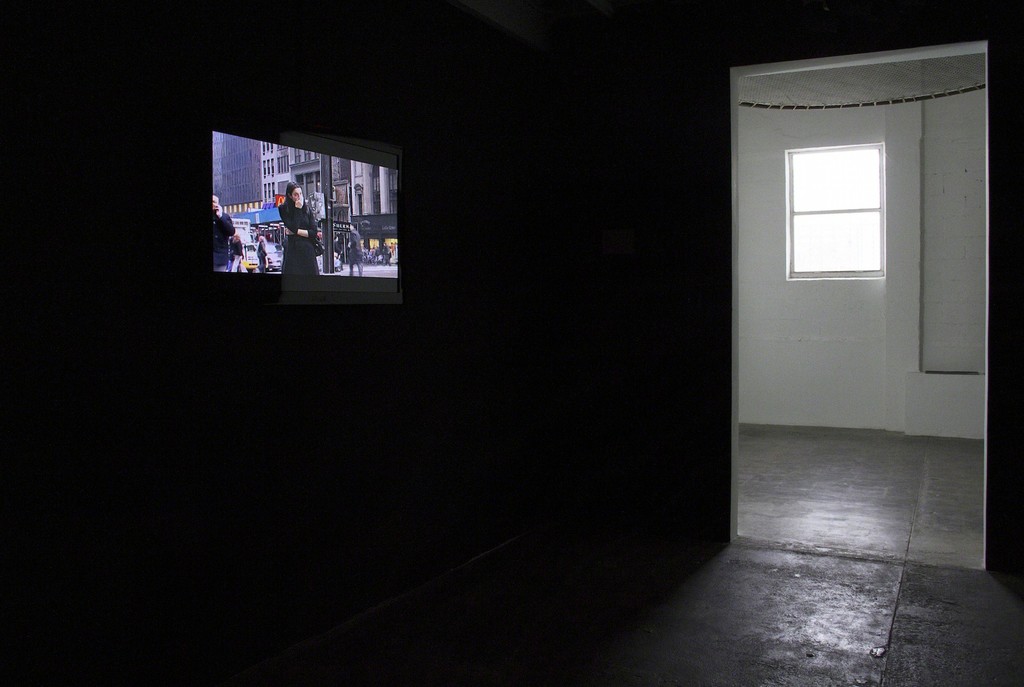 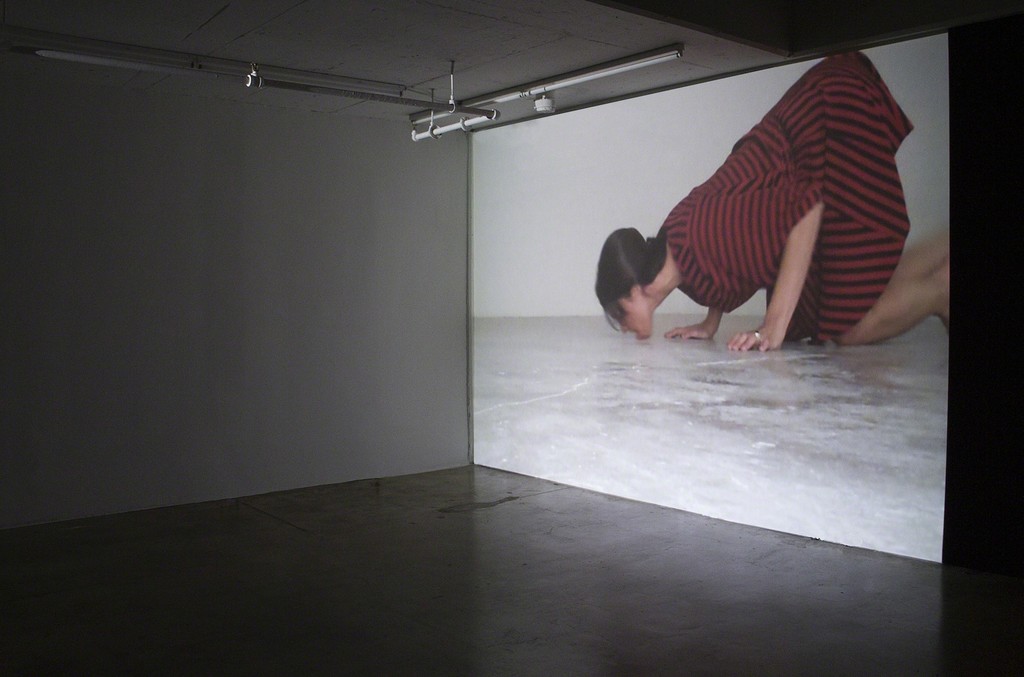 Spinello Projects presents You Make Me Sick: I Love You, a solo exhibition by Miami-based artist Antonia Wright. The sweeping exhibition, featuring video, photography, and sculpture, encompasses the entire Spinello Projects space as well as neighboring Butter Gallery and Projektraum, residing within the Gesamtkunstwerk building. It is the first full-scale review of Wright's work created over the course of a decade.

Rather than advance through the gallery spaces chronologically or typologically, Wright's practice will be displayed according to theme-oriented bodies of work. Curatorial Advisor Tami Katz-Freiman considers this show as revolving around three main preoccupations – gender politics, bodily endurance and extreme emotion/action in the public sphere. According to Katz-Freiman, “Ms. Wright’s recurring interest in using her own body as her principal tool enables her to undermine the boundaries of gender politics, to challenge social conventions via an extreme physical or emotional action, and to test the endurance of her viewers”.

The sad, strange and beautiful vulnerabilities existing within the human condition are all deep considerations in Ms. Wright’s work. Her performative approach explores the various politics and comic facets of human experience through a multifarious, process-oriented practice combining video, performance, photography, poetry, sound, sculpture and perception. The exhibition’s title takes its inspiration from Wright’s dedication to aggressive and logistically dangerous actions. The title also refers to the range of emotions that each piece deals with – from anger to love. Works such as You Make Me Sick, Suddenly We Jumped: Breaking the Glass Ceiling (first performed in Vizcaya during Art Basel Miami Beach 2013), Deep Water Horizon and Running Into You – further illuminate Wright's corporeal commitment to poetic articulation and reflect the physical risks she is willing to take in her performative works.

Wright’s quietly piercing video works such as Be, Lick of the Eye and Are You OK? dwell on the opposite end of the scale, where Wright engages the imaginations of her viewers with subversive gestures and acts which evoke powerful visual metaphors and symbols that at times might appear ambivalent but are never obscure. Wright acknowledges the layers of societal taboos and barriers between her artistic choices, and pointedly pushes them into the public realm for the viewer to examine and assimilate.