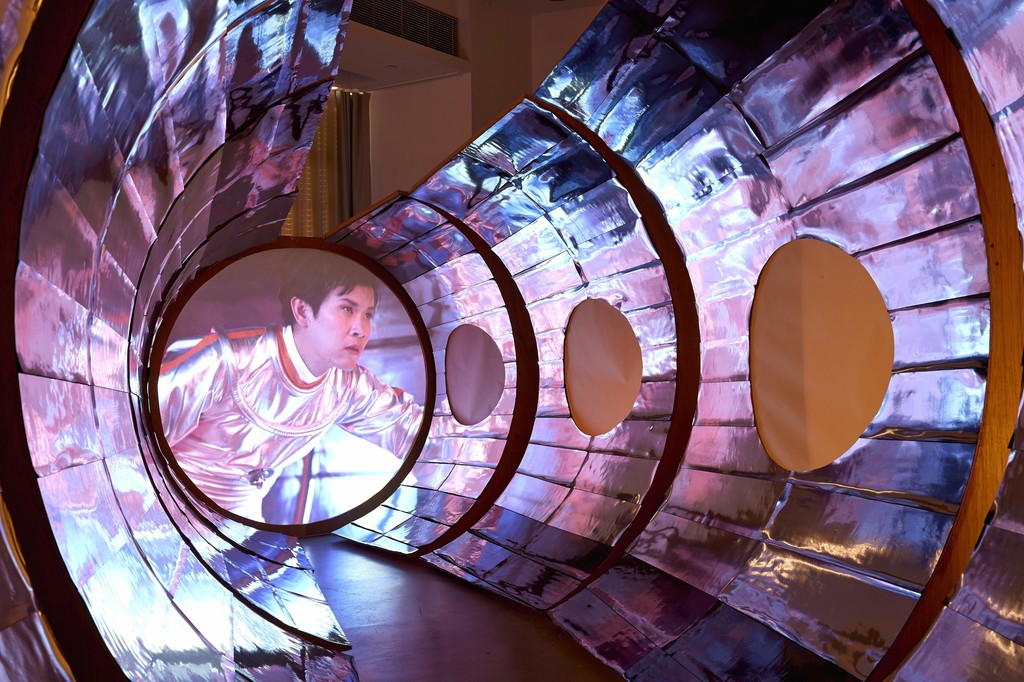 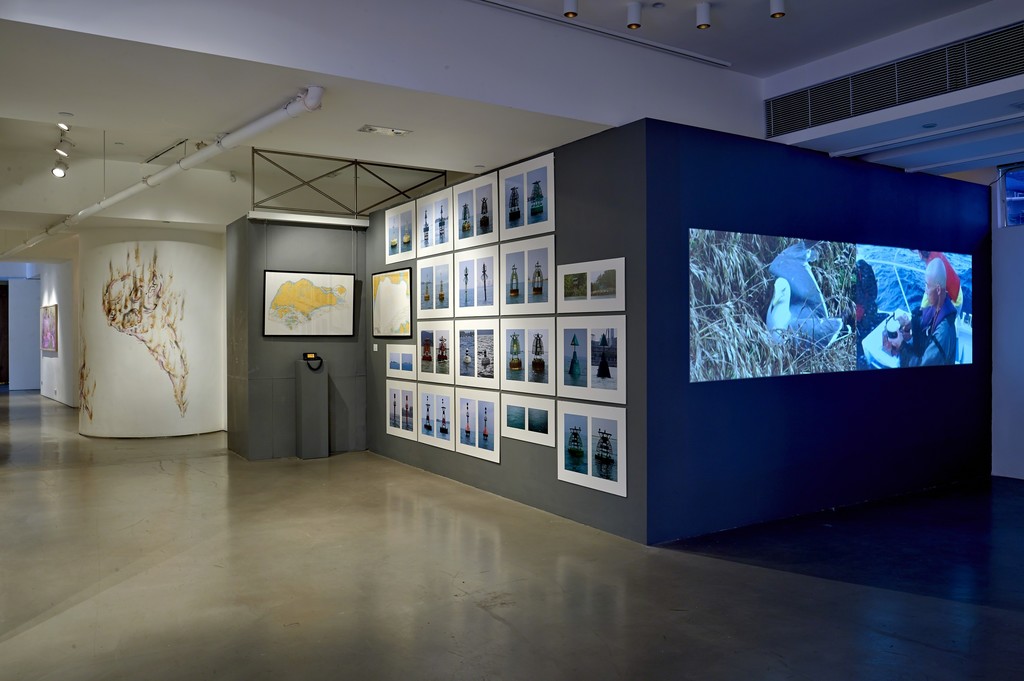 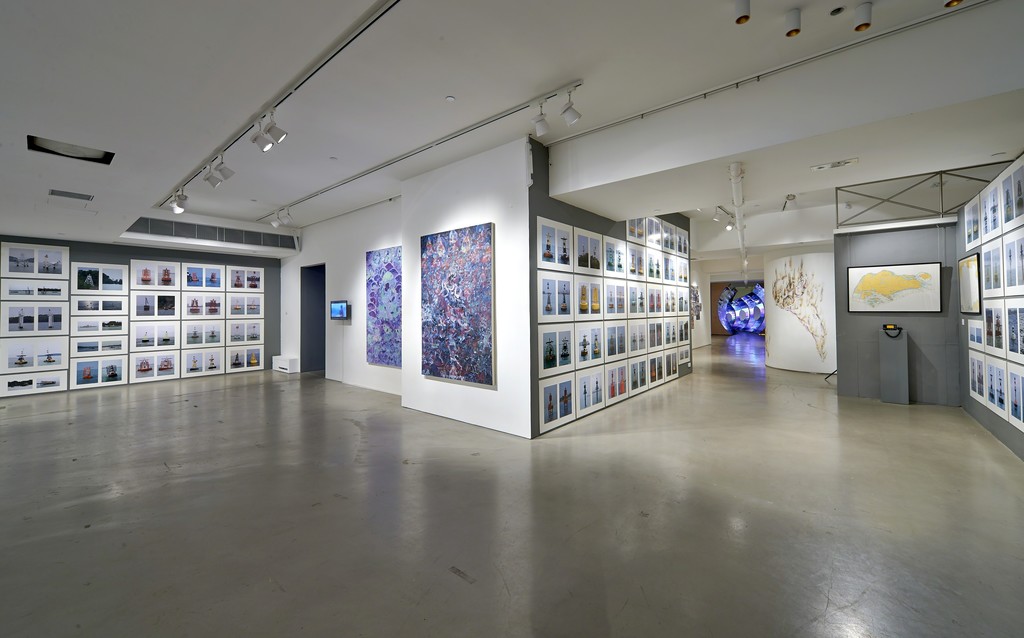 This innovative exhibition is based on the ideological, historical, mystical, and fictional interpretations of the remote and largely uninhabited islands claimed by different nations across East Asia. In recent years, these small islets have become the focus of growing nationalism in the region and vehicles through which countries are choosing to project national pride and power.

The show represents the second phase of the widely acclaimed exhibition, A Journal of the Plague Year: Fear, Ghosts, Rebels, SARS, Leslie, and the Hong Kong Story, which last year launched at Para Site and is now showing through August 3 at The Cube Project Space in Taipei. Its next stop will be the Arko Art Centre in Seoul, where it will be open from 30 August to 16 November 2014.

For Part 2 of the exhibition, Spring and Para Site teamed up to use sci fi and fiction to explore the current ideological turn towards nationalism and confrontation in the region. While the previous show focused on Hong Kong’s identity in the context of the SARS epidemic and the city’s near shut down in 2003, the current exhibit explores the region’s small, largely uninhabited islands, which are effectively invisible on maps but are now the object of territorial claims by every single nation in East Asia.

Costinas explains, “The show explores these small islands, sometimes referred to as "insignificant rocks” but increasingly seen as symbols of national pride – and insecurity. Inti Guerrero and I see this phenomenon as a dangerous sign of the future and hope the exhibition ignites a conversation about why these islands have taken on such an important role in regional politics. Is it chance or are there deeper reasons, rooted in myth and cultural tradition, that these previously invisible landmasses now attract the passion of so many?”

Mimi Brown, founder and director of Spring adds, “Since opening two years ago, Spring Workshop has been delighted to collaborate with Para Site on many projects and artist residencies, ranging from the performance program of
Taiping Tianguo to Ming Wong’s ongoing research residency. This upcoming exhibition will be our biggest partnership yet, and we look forward to contributing to Para Site’s excellent program in this way.”