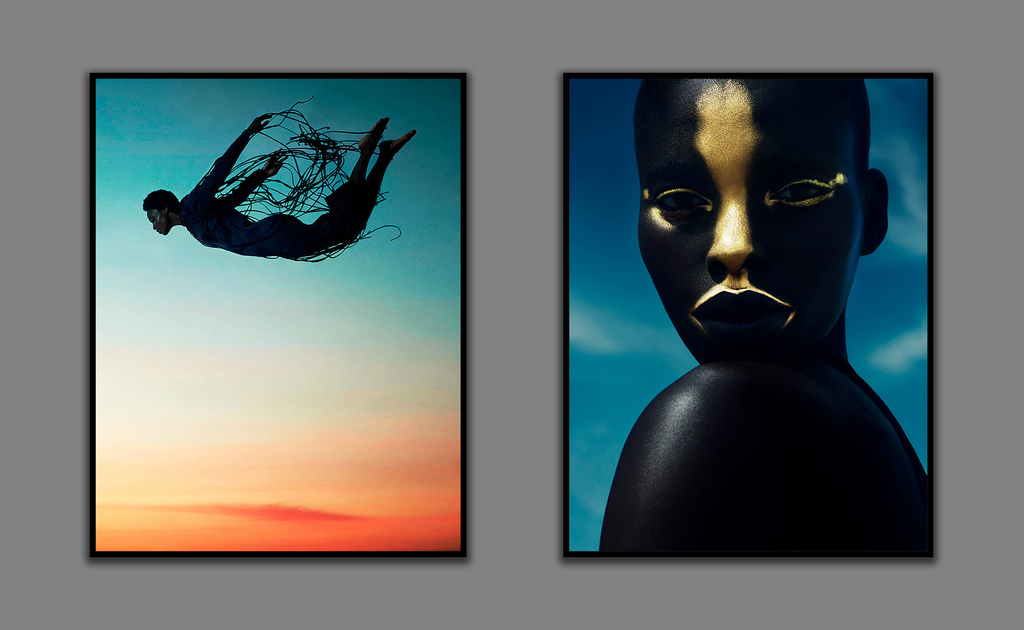 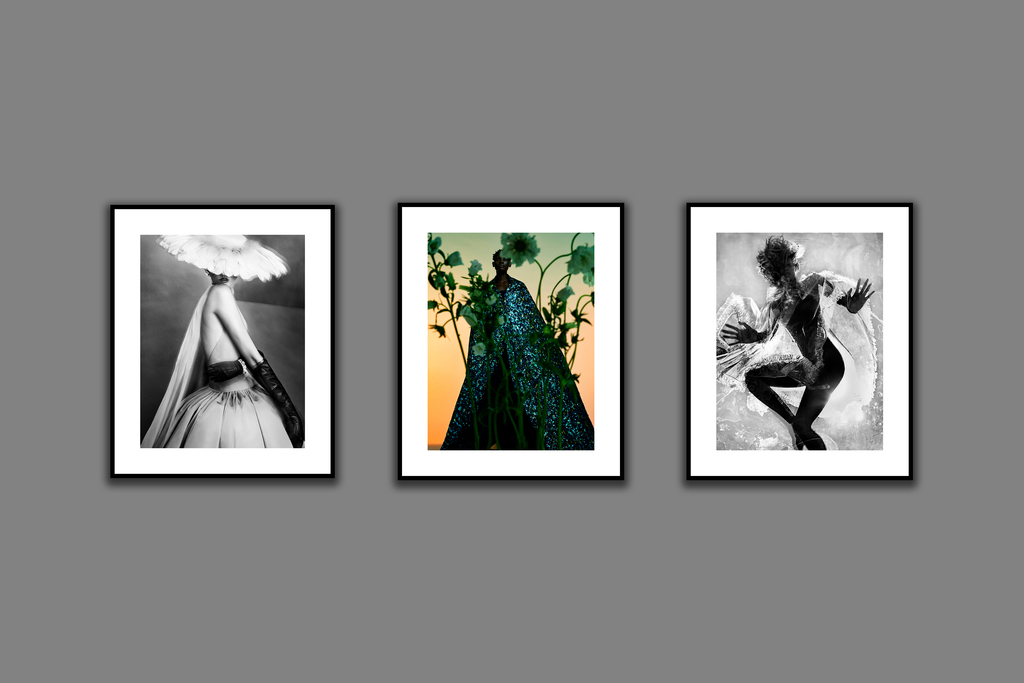 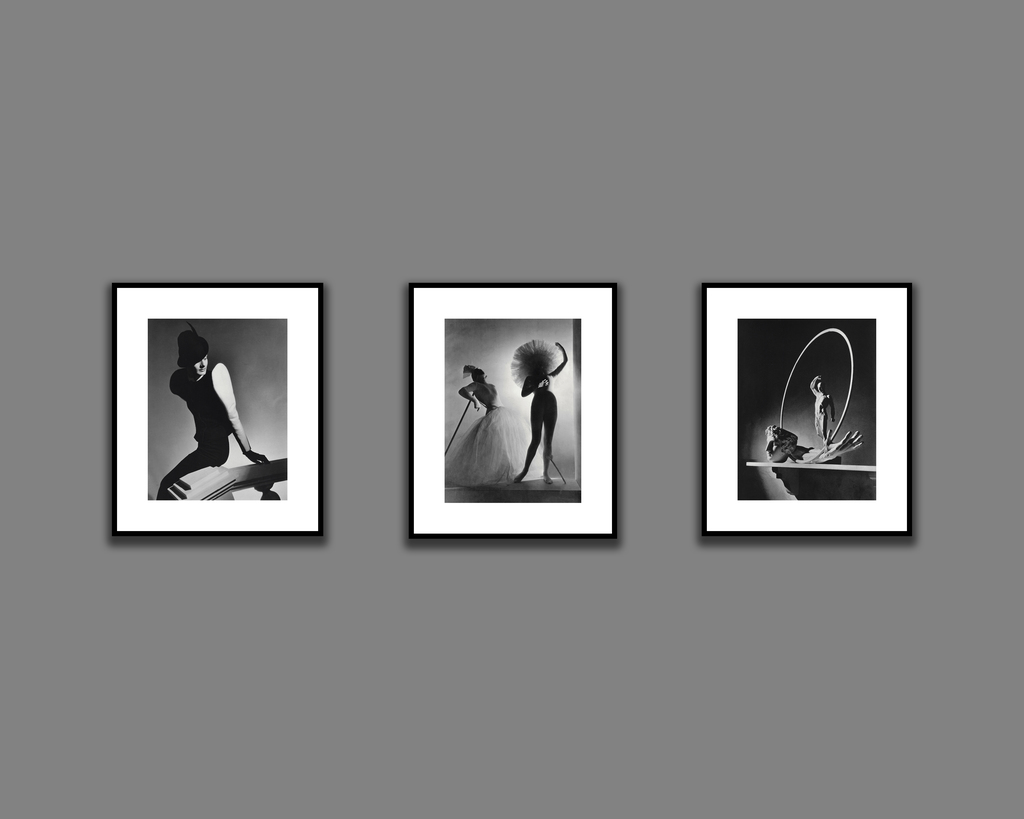 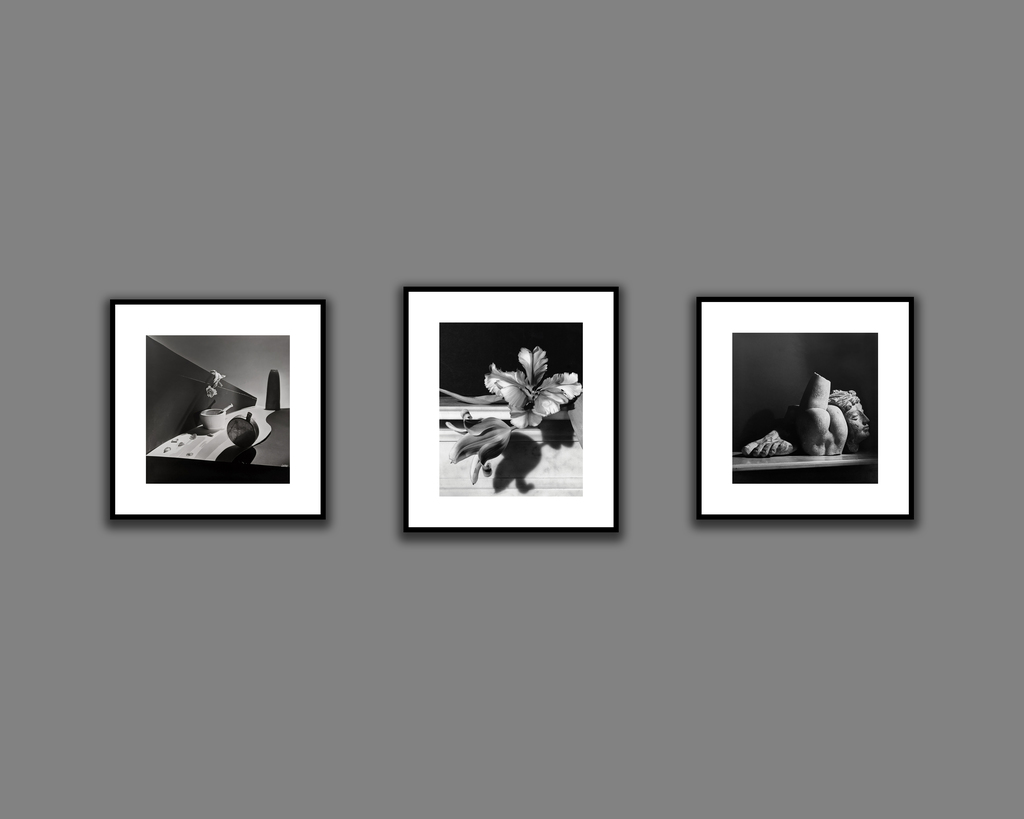 Staley-Wise Gallery’s 2020 Photo London presentation of Horst P. Horst and Txema Yeste acknowledges the past history of the genre and celebrates a new contemporary worldview.

HORST P. HORST (1906 – 1999)
Horst was born in Wiesbaden, Germany and began working for VOGUE in 1932, dividing his years between Paris and New York until the outbreak of World War II, during which he served in the United States Army. Horst worked for Conde Nast publications, and over the course of sixty years he photographed fashion, interiors, and every artistic, political, and social figure of note. Museum exhibitions have been held at the International Center of Photography, the Louvre, the Nassau County Museum, London’s National Portrait Gallery, Museum of Fine Arts, Boston, and a retrospective exhibition at the Victoria & Albert Museum London in 2014.

TXEMA YESTE (born 1972)
Txema Yeste was born in Spain and lives in Barcelona. His inspiration comes from music, film, art, and the world around him. He has photographed for Chanel, Giorgio Armani, Lancôme, and Yves Saint Laurent and his work appears in American and international editions of VOGUE, Harper’s Bazaar, Vanity Fair, and Numéro, among other publications.