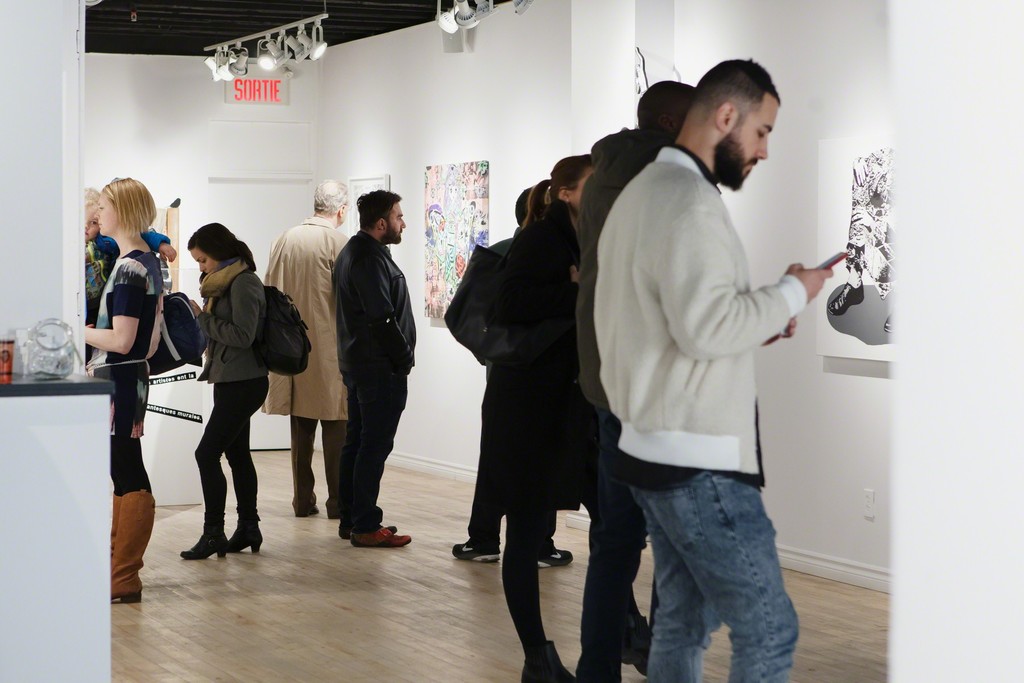 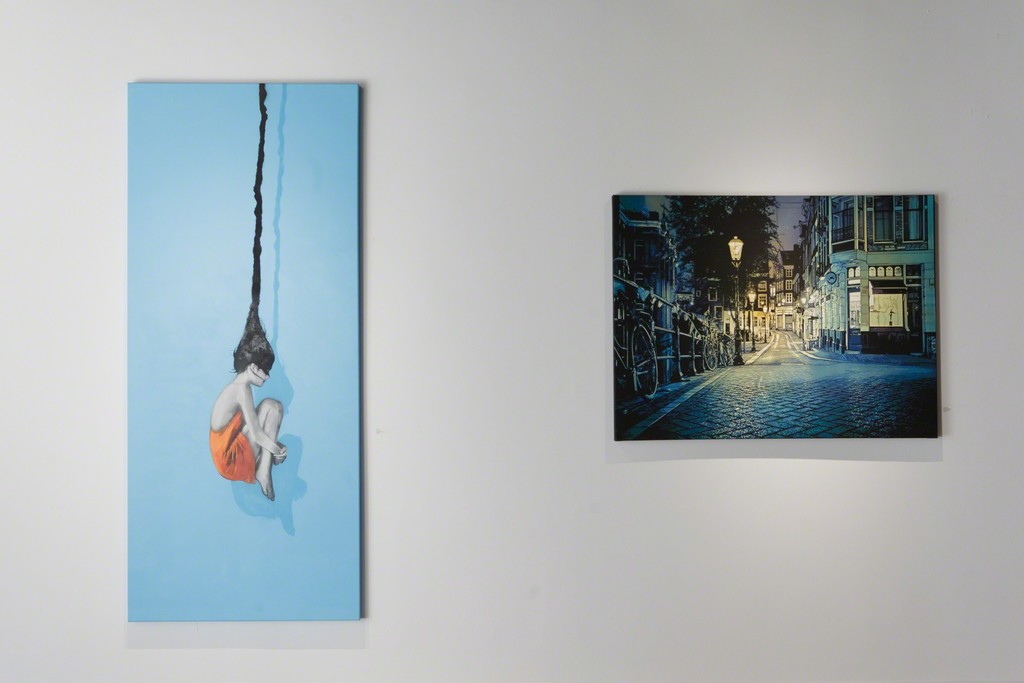 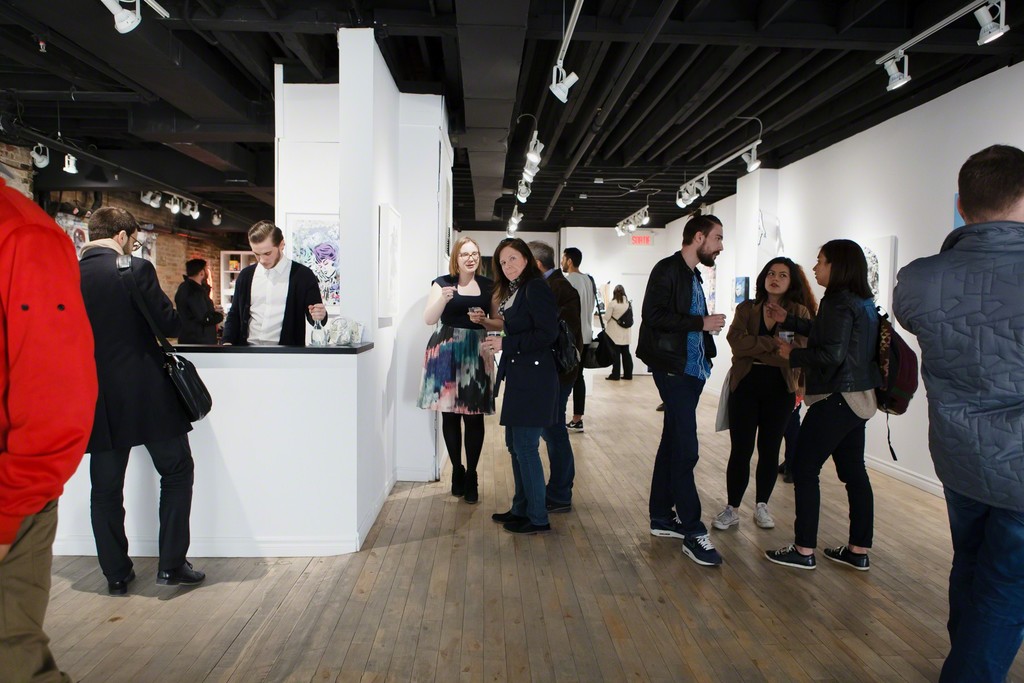 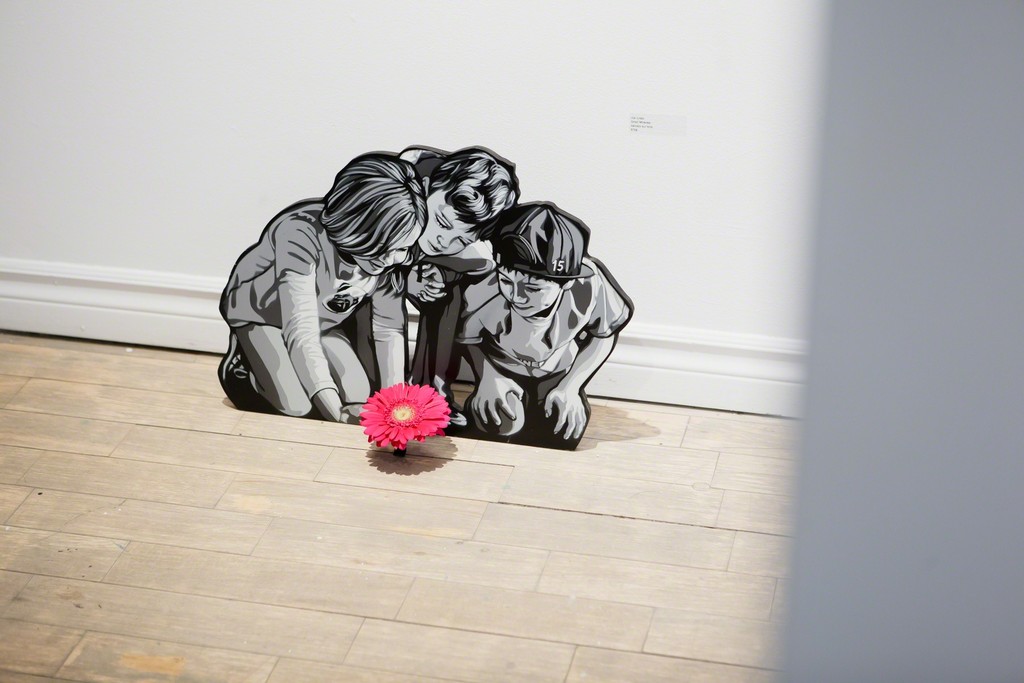 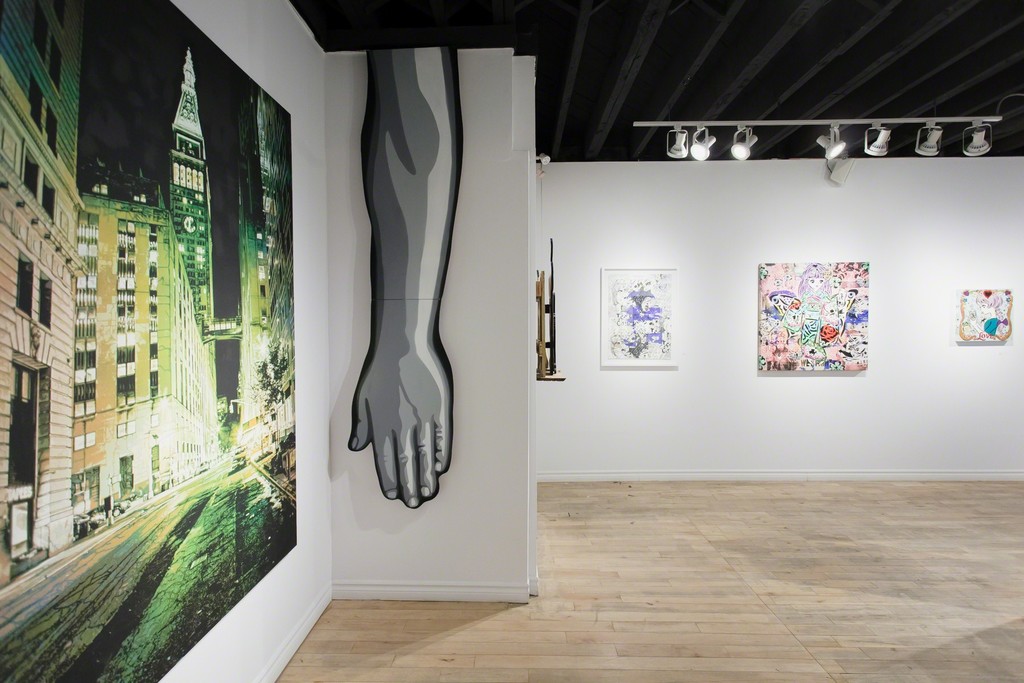 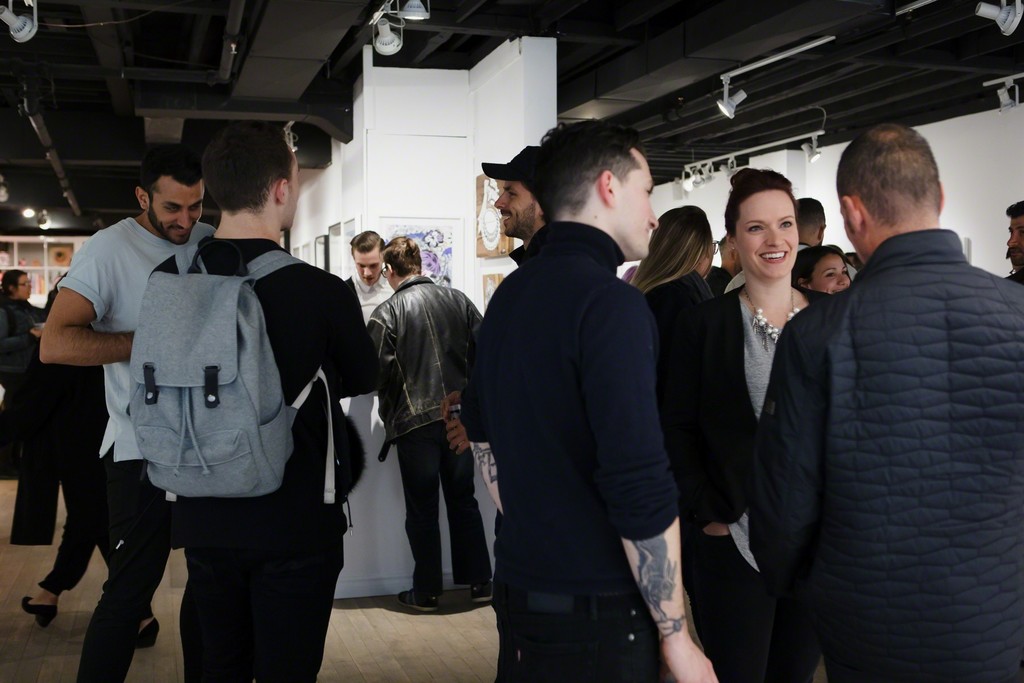 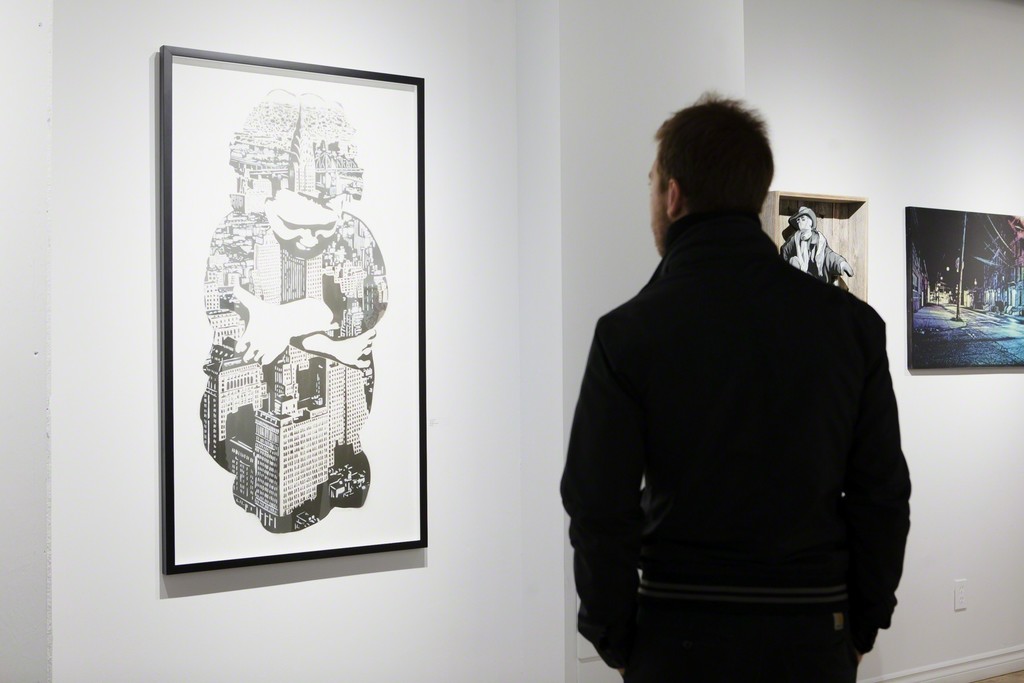 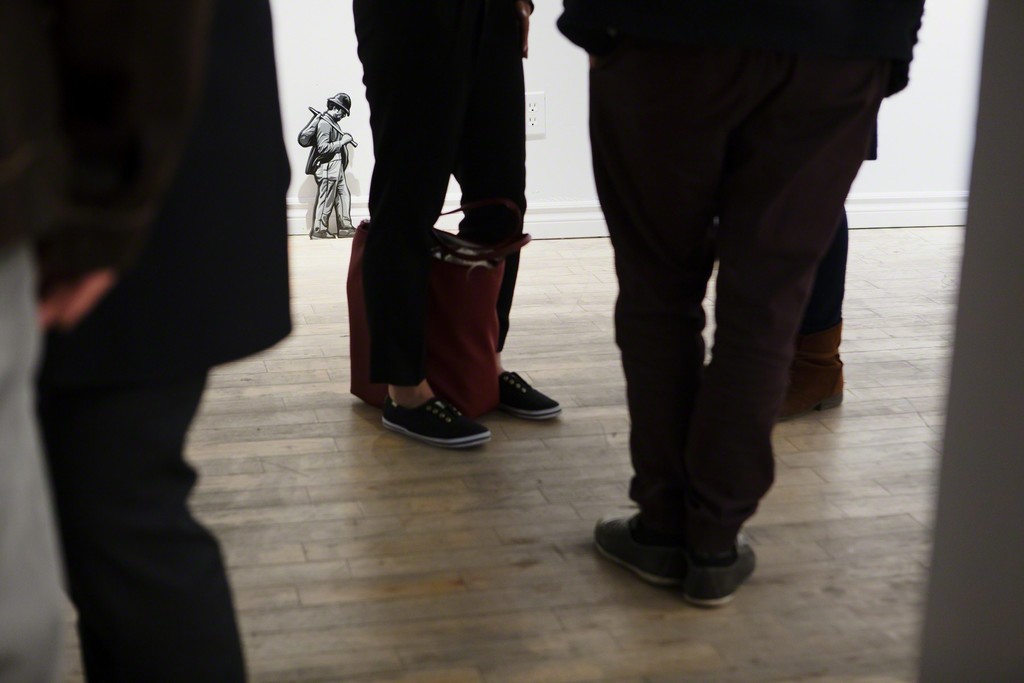 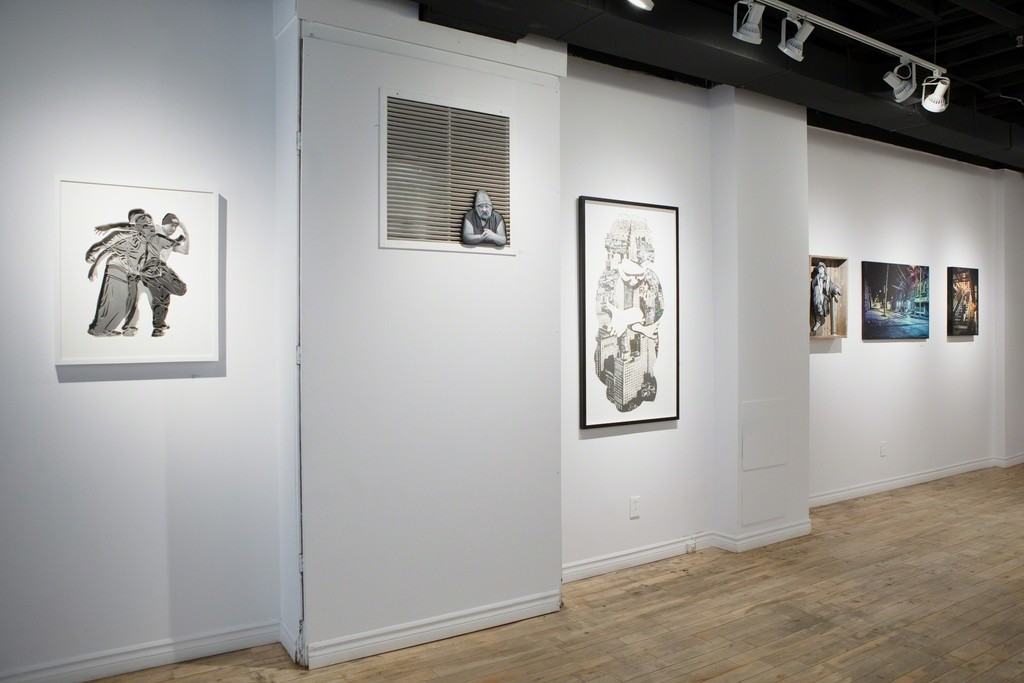 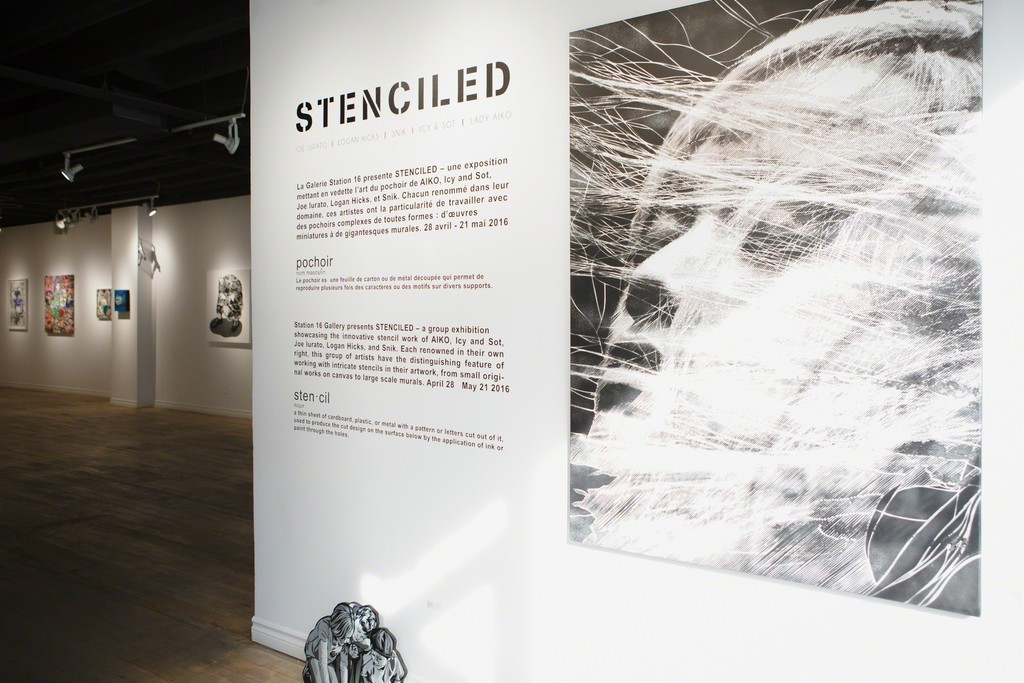 Stencil Art at its Finest: International roster of street artists to be featured in STENCILED exhibition.

Station 16 Gallery presents STENCILED – a group exhibition showcasing the innovative stencil work of AIKO, Icy and Sot, Joe Iurato, Logan Hicks, and Snik. Each renowned in their own right, this group of artists have the distinguishing feature of working with intricate stencils in their artwork, from small original works on canvas to large scale murals.

AIKO (Tokyo): AIKO’s (aka Lady AIKO) distinctive style, with her playful manga-inspired images and bright colours can be seen all over the world. Having worked for many years as one of three members of FAILE and been a driving force in Takashi Murakami’s studio, AIKO has also participated in the Wynwood Walls, the Bowery Walls, and the Coney Art Walls. She is exhibiting in Montreal for the first time at Station 16 Gallery.

Icy and Sot (Iran): Two brothers from Tabriz, Iran, living and working primarily in New York City, Icy and Sot’s work has strong political undertones. Coming from a part of the world where cultural endeavors face severe censorship, Icy and Sot take to the streets and create work dealing with socio-political, human rights, and ecological issues.

Joe Iurato (NY): Joe Iurato’s stencil work on wood cutouts, both as installations and photographed pieces in urban landscapes, have become iconic in the world of street art. He was involved in the Underbelly Project, a massive street art project that developed over an 18 month period starting in 2009 during which world renowned artists were invited to create work in an abandoned New York Subway station. Few have witnessed the artwork firsthand as the location has been carefully guarded and only a handful of journalists were invited to document the installations.

Logan Hicks (NY): Logan Hicks is known for his intricately detailed, over-sized stencils, each cut out by hand and layered to create incredible urban landscapes. Hicks’ landscapes are based on photographs taken around New York, specifically during late night walks intended to capture those rare quiet moments in the city that never sleeps. As a result, Hicks’ artwork embodies a somber quality that is tough to shake.

Snik (UK): An artist duo working out of the United Kingdom, Snik relies heavily on detailed stencil work and luminescent colour. The building up of layers and colours creates a unique glowing effect that is unlike any other and needs to be witnessed in person for the full effect to be truly appreciated.

Station 16 Gallery is a contemporary urban art gallery highlighting the work of local and international artists influenced primarily by street art and graffiti.