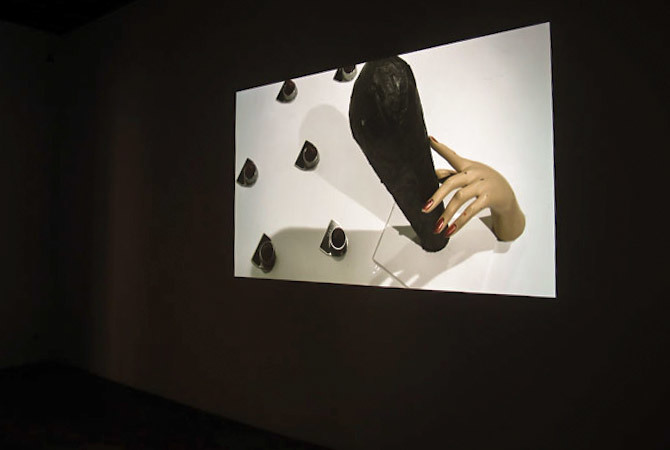 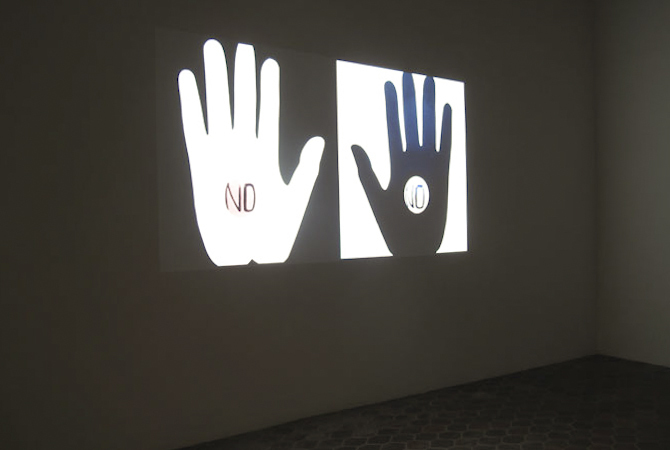 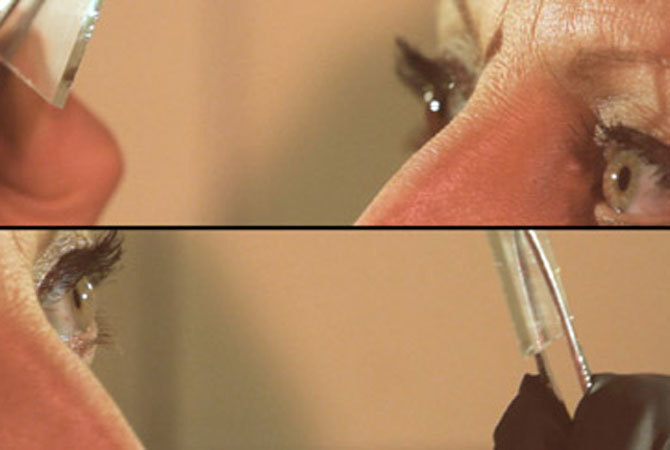 In split-screen. a factory laborer is at work, one representing good, the other, bad. Safety conditions are violated by the bad worker – and then dream sequences bring to life Romanian factory safety posters from the 1970s.

Shot in various locations in Northeast Ohio, including the Frank Lloyd Wright Penfield House. This is a major Rust Belt region, whose history is defined by Fordist production, and whose future is framed by its hoped-for return.

If the future campaign to bring industry back to the “first world” is successful, media must address forgotten safety concerns – SAFETY FIRST is a piece of speculative fiction. But how far in the future will this be, who are the agents of this change: what is their culture, language, and perspective? Just in case, geometry, video image, and sound have displaced verbal commands. And at the end, a nature-fugue provides a respite from the drudgery: a worker’s vacation.