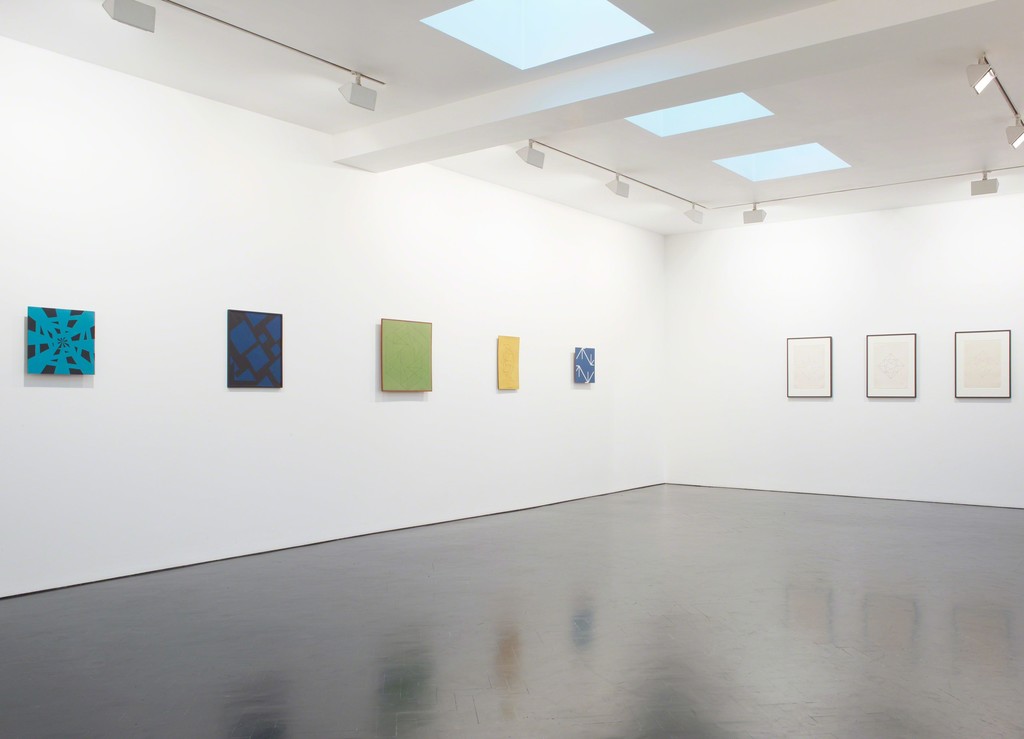 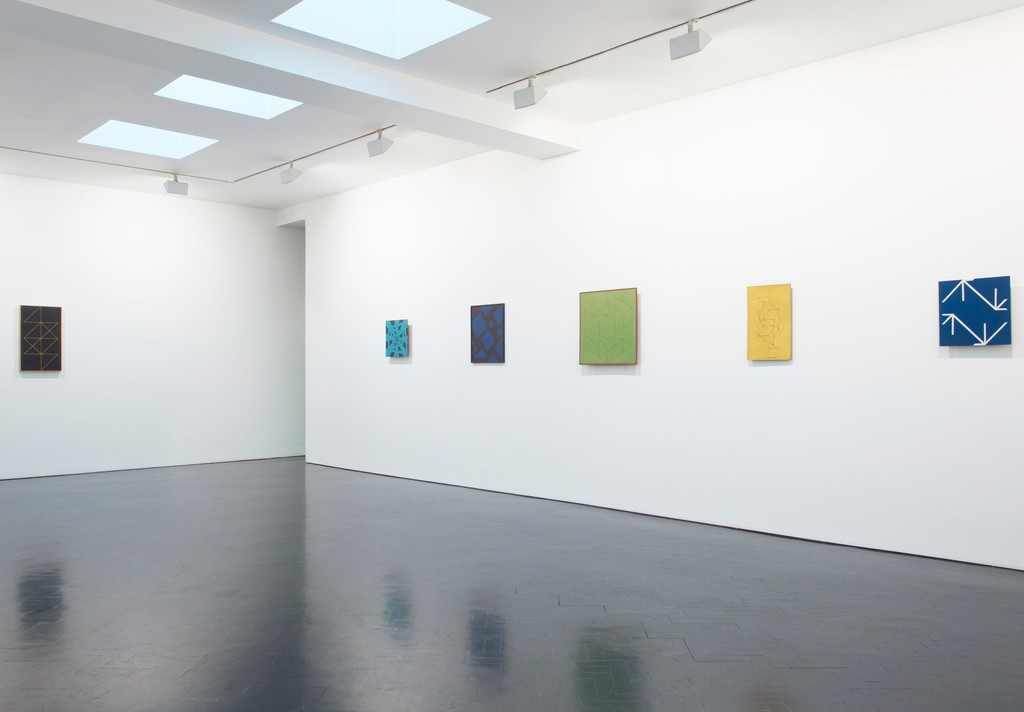 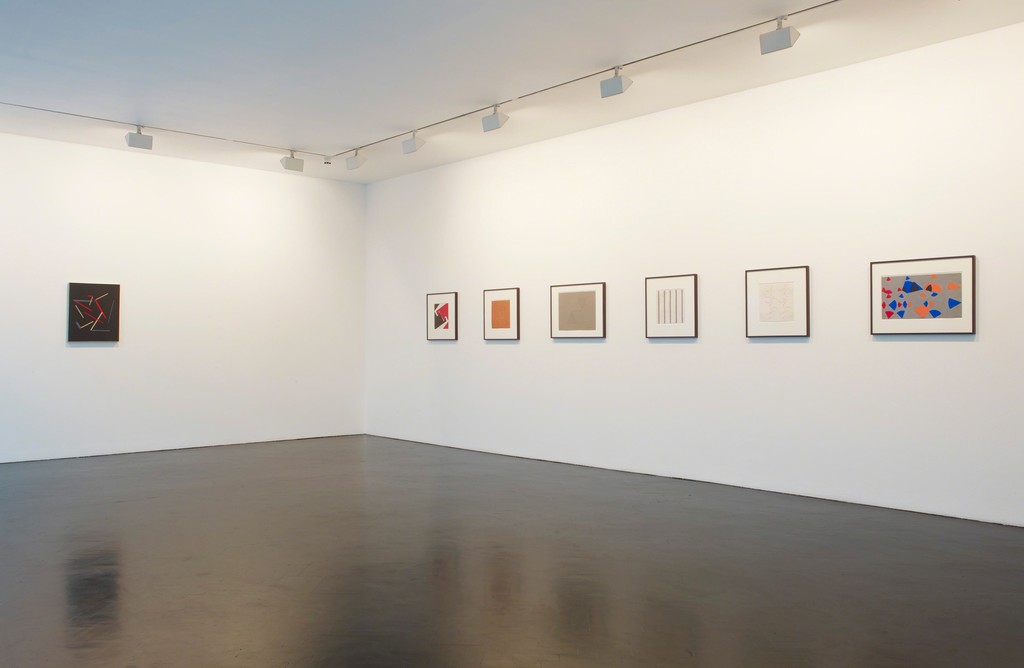 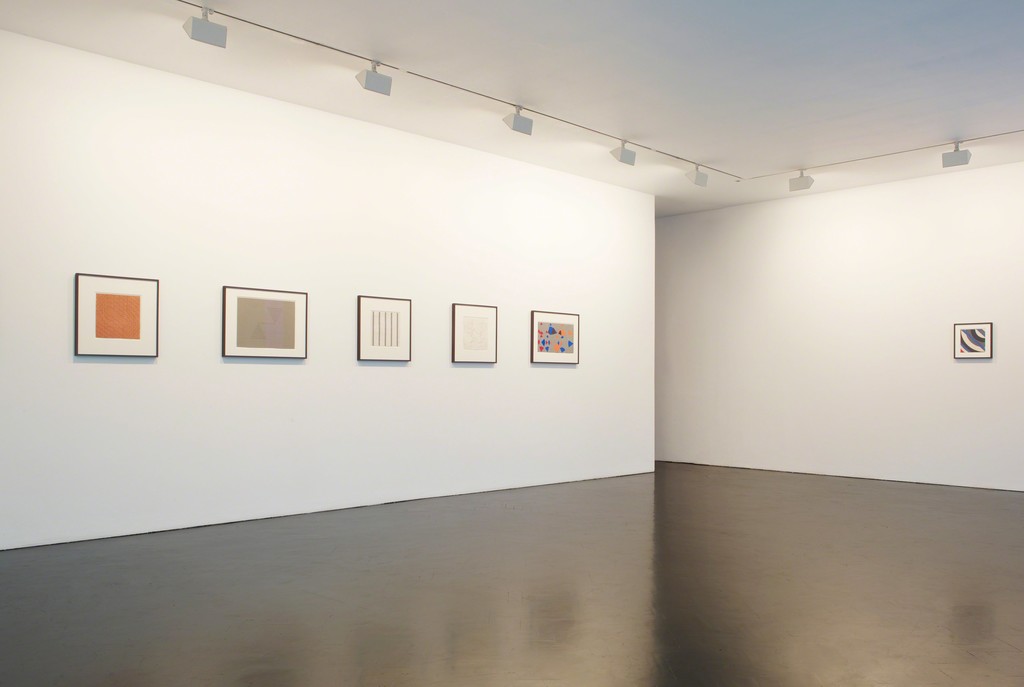 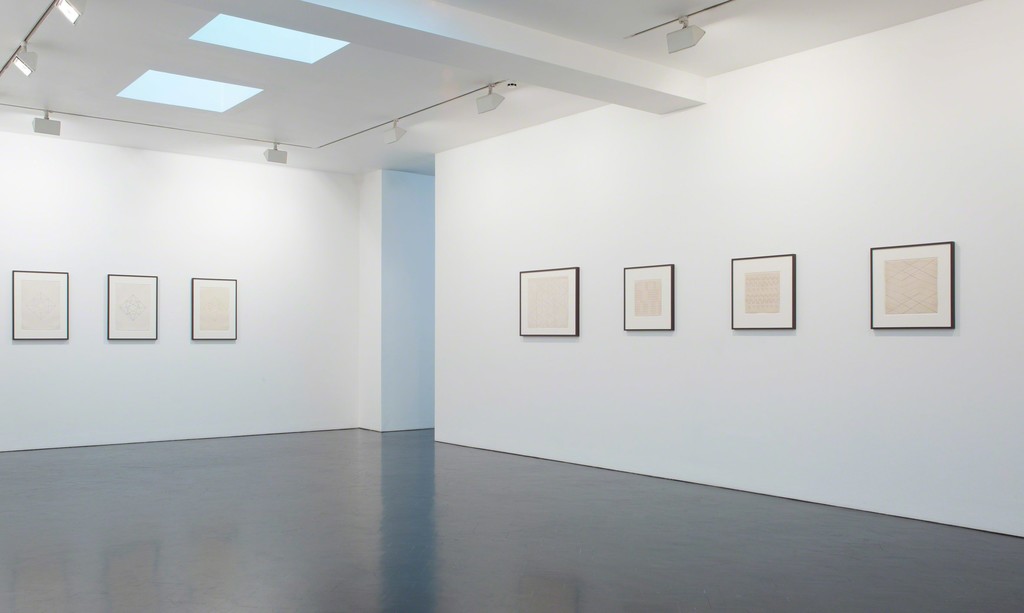 Stephen Friedman Gallery is delighted to present an exhibition of works by Brazilian artist Judith Lauand. Born in 1922, this is the artist's first solo show in Europe and brings together a unique selection of paintings, drawings, gouaches and collages from the 1950s. The exhibition traces Lauand's creative development and charts her pioneering of Concrete Art over the course of this important decade.
The first works in the exhibition date back to 1954, a turning point in Lauand's career in which she was introduced to concrete art. In the following years, Lauand became closely associated with the São Paulo based Grupo Ruptura, an avant garde group of international artists lead by Waldemar Cordeiro and self declared followers of Max Bill. The Grupo Ruptura artists were the first proponents of Concretism in Brazil, spearheading ground-breaking exhibitions with a clear ideology and manifesto. Their actions were to completely transform the artistic landscape in Brazil and prefigure the now well-known future generation of Neo-Concretism. Lauand was the only woman to ever participate in Grupo Ruptura and the later works exhibited in the show date to 1959, the last year of the group's existence. By unifying a body of work previously unseen in Europe, the exhibition provides new insight into Lauand's unique contribution to the exploration of Concretism in Brazil over this incredibly influential time.

Lauand's rigorous modus operandi is immediately evident in this group of works as each gouache, drawing, collage and painting was systematically catalogued and preserved by the artist with a unique number. These works on paper remained unseen and united as a whole set for over fifty years. Her meticulous practice is also revealed in the mathematical rigour and precision of the works. Lauand's loyalty to Concretism is unmistakeable, and yet the distinct freedom of her approach is also powerfully evident in her extraordinary dialogue with form, space, colour and rhythm. Organic lines and playful geometric elements multiply themselves in convergent, divergent or random directions. Shapes gather or disperse, overlay or create intersecting points that present a pronounced dynamism and desire to experiment.

‘Judith Lauand: The 1950s' offers both a renewed examination of this important period of Brazilian art and also the genesis of Lauand's own search for new ways of working in the Concretist tradition. Moreover, these works highlight the beauty of her unique interpretations and the rigour and subtlety in the construction of her poetics.

The exhibition is accompanied by a fully illustrated catalogue, which includes an essay by curator and writer Celso Fioravante.