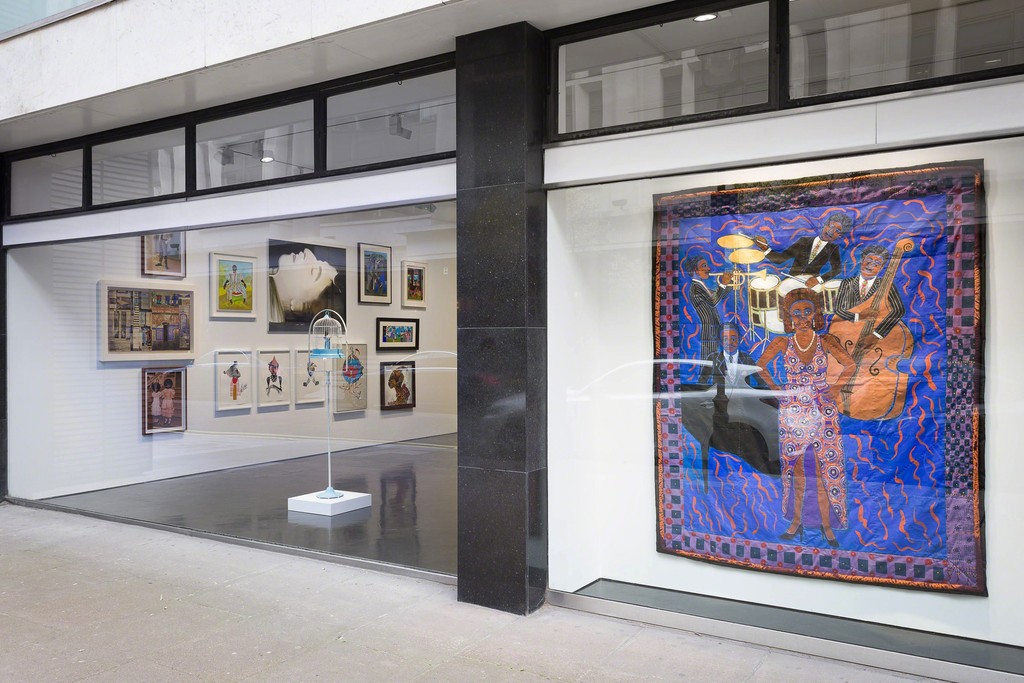 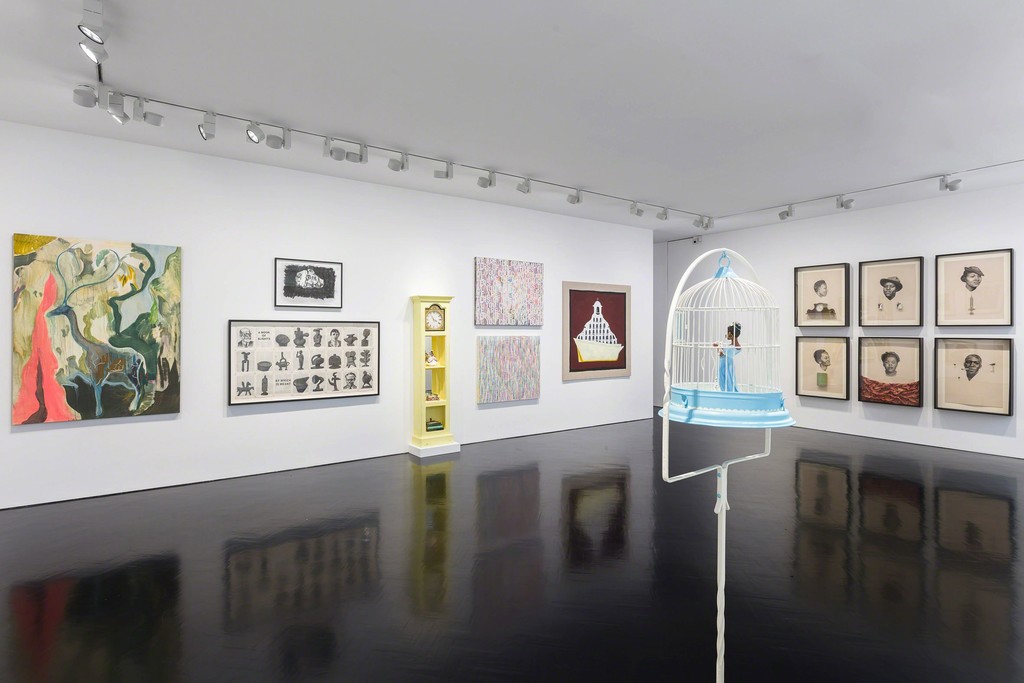 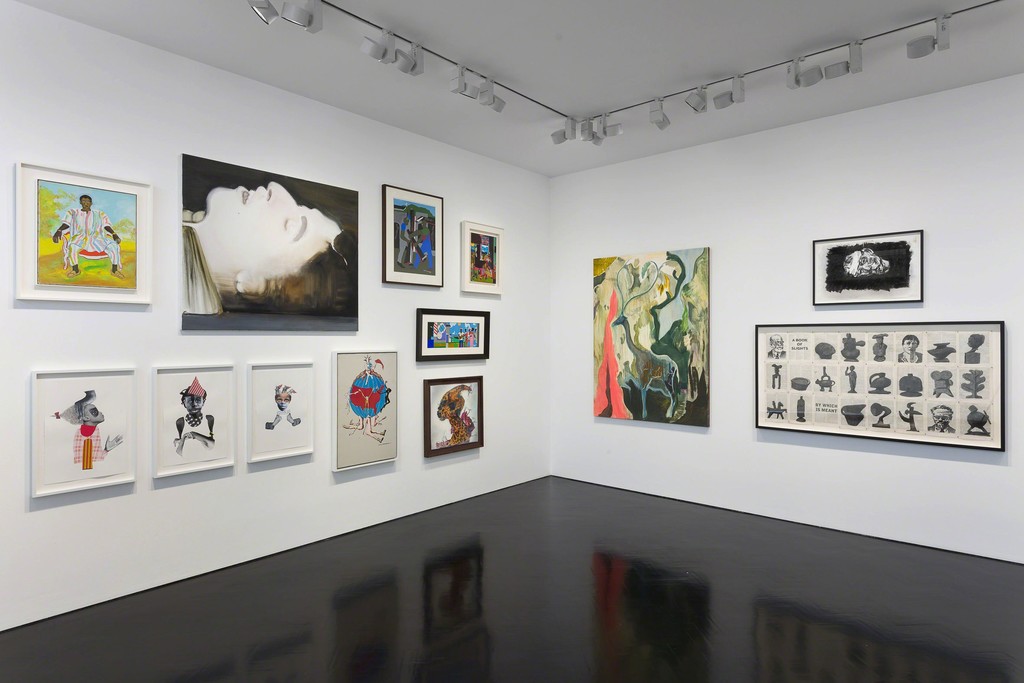 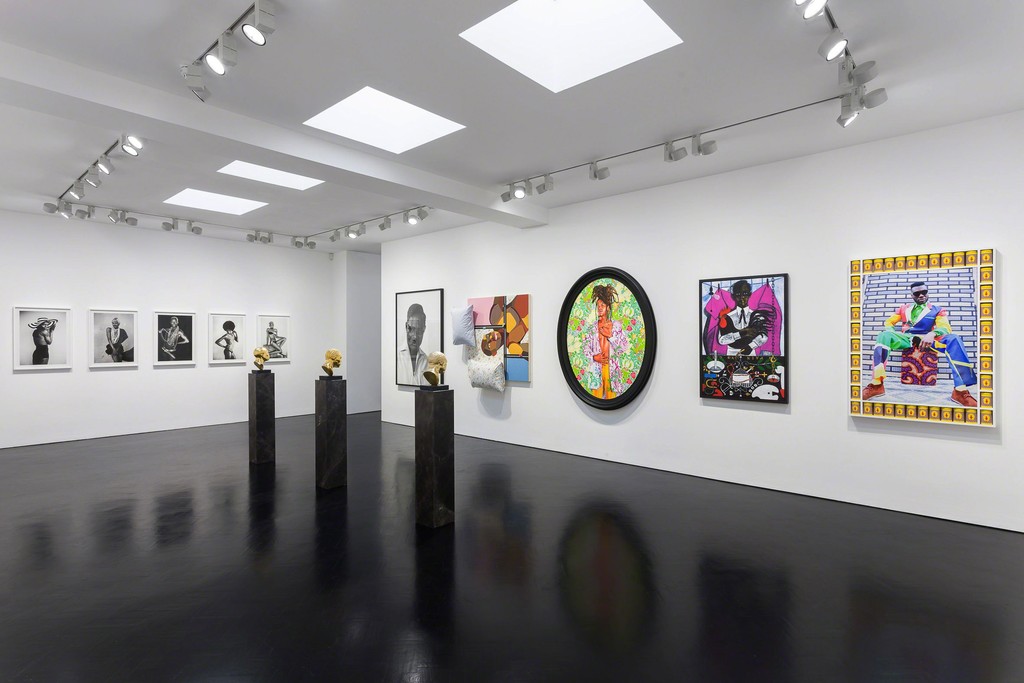 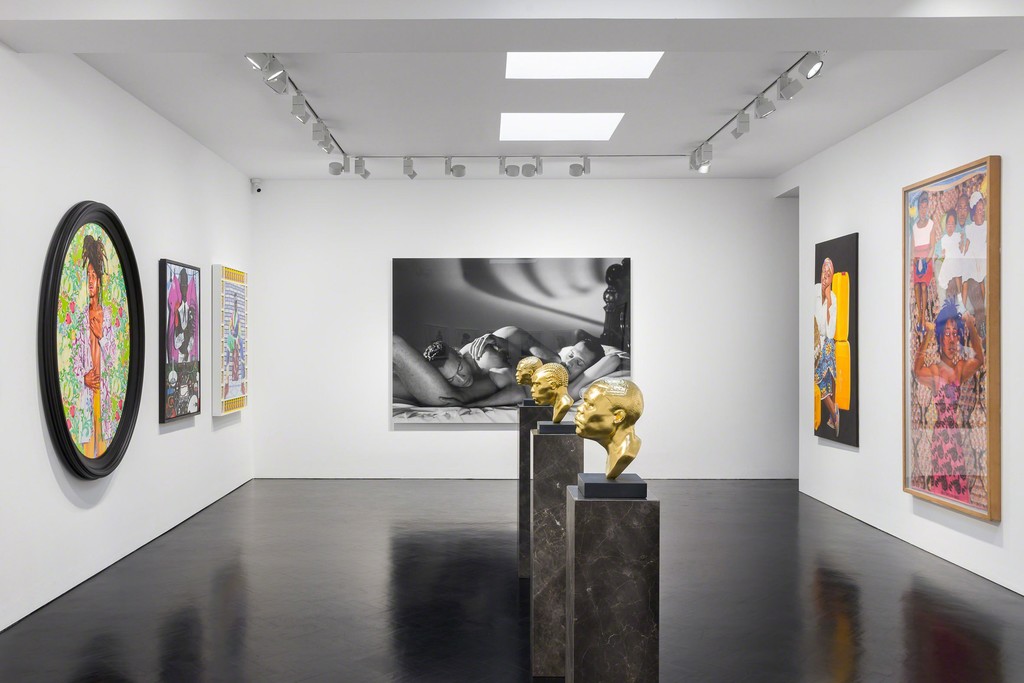 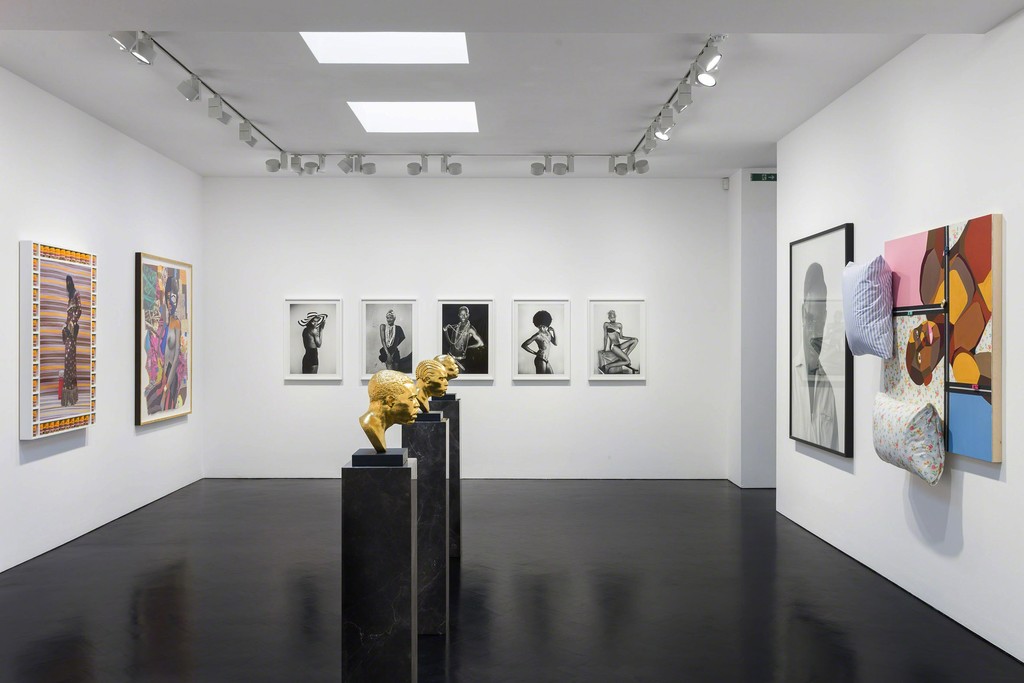 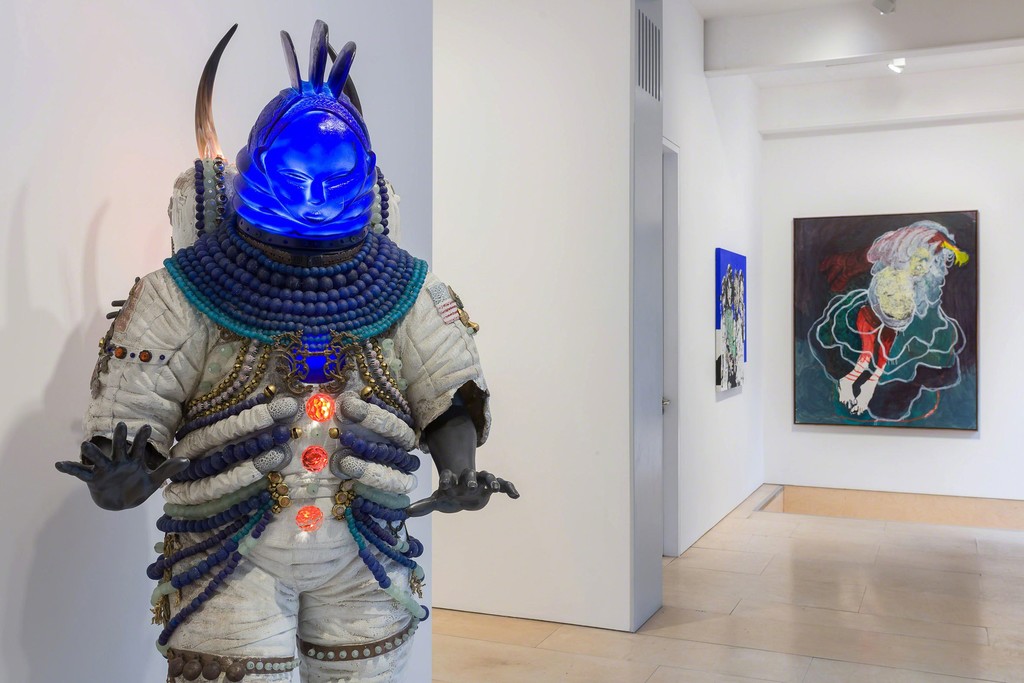 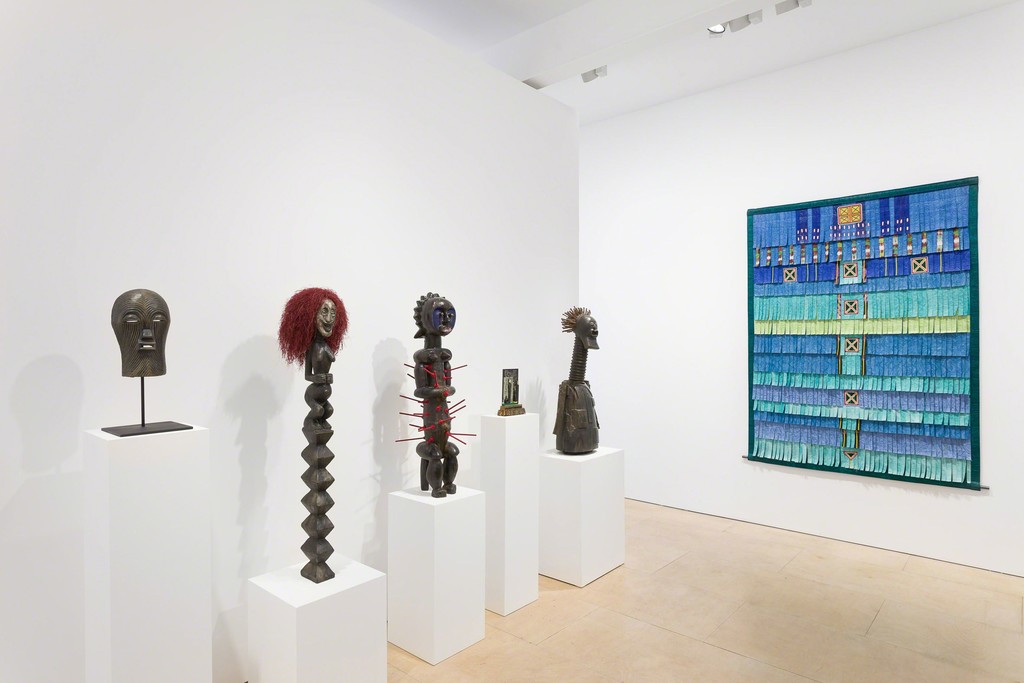 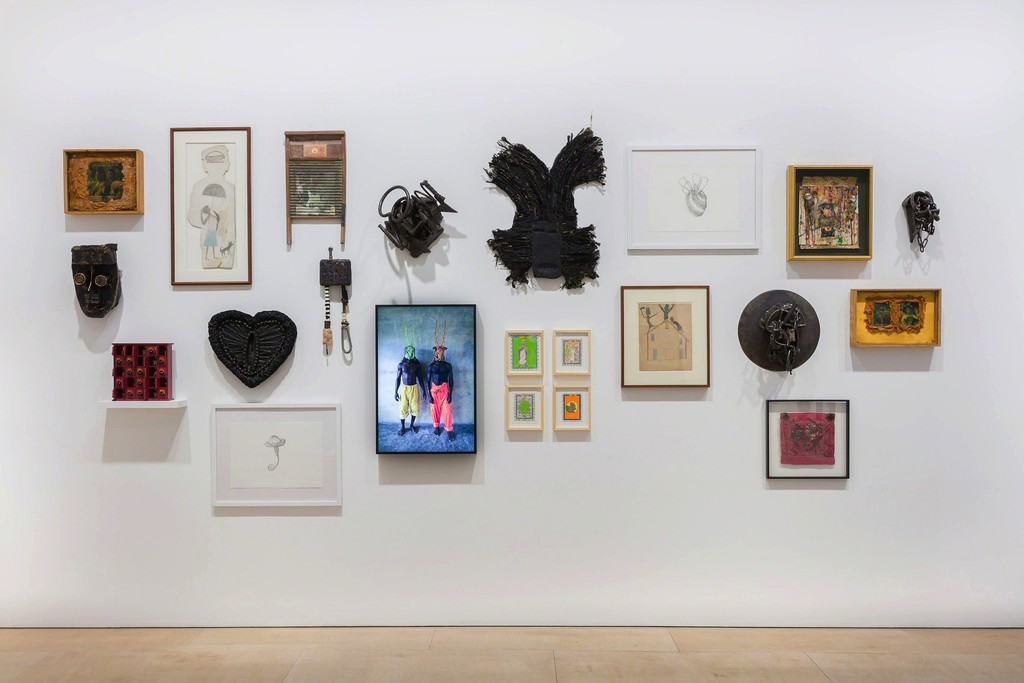 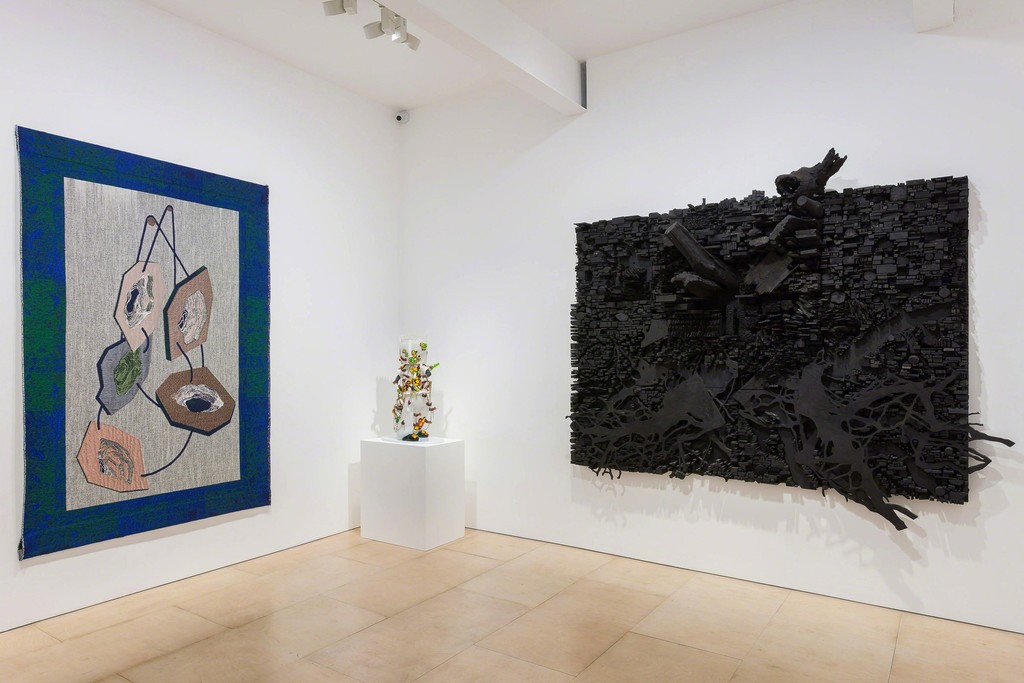 Curated by pioneering British artist Yinka Shonibare MBE, 'Talisman in the Age of Difference' is a journey of encounters that explores ideas of magic and subversive beauty in work by artists of African origin and across the diaspora and artists who empathise with the spirit of African resistance and representation. Presenting an eclectic and surprising range of works, the exhibition includes painting, sculpture, drawing and other objects from the early twentieth century to the present day.

Like Shonibare, all of these artists value art as a talisman: a vehicle for change. At the heart of the exhibition, Shonibare is asking, 'Can political art truly convey the power of its subject? Can art that is unconventionally beautiful be a form of resistance?’ 'Talisman in the Age of Difference' seeks to answer these questions.