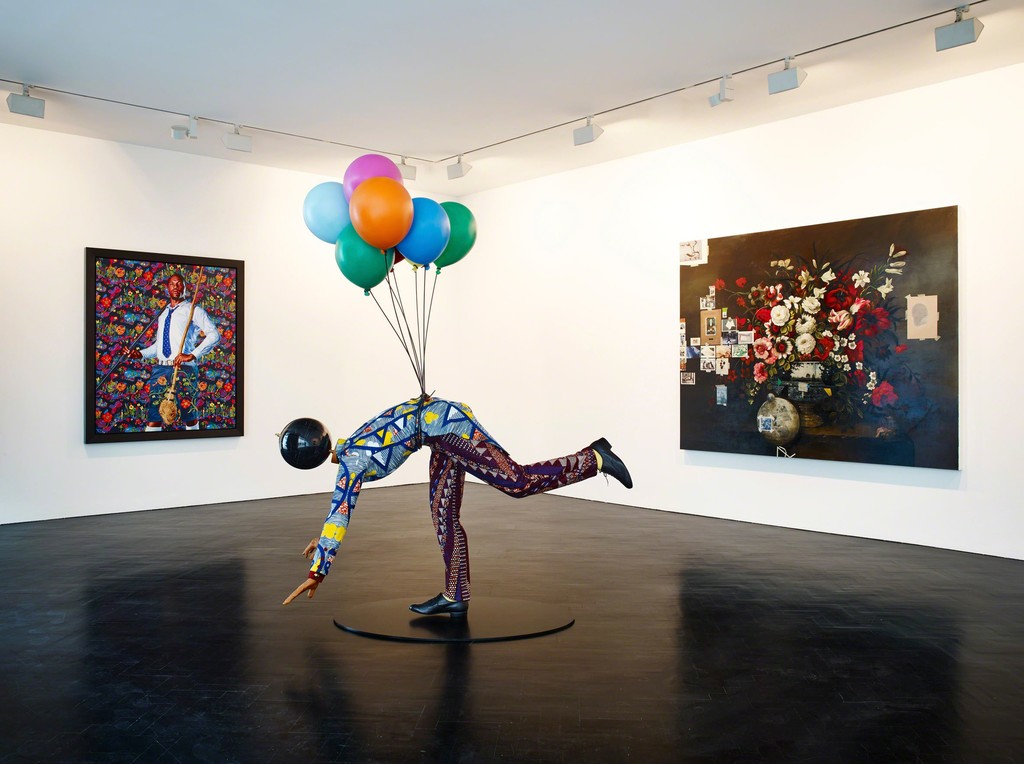 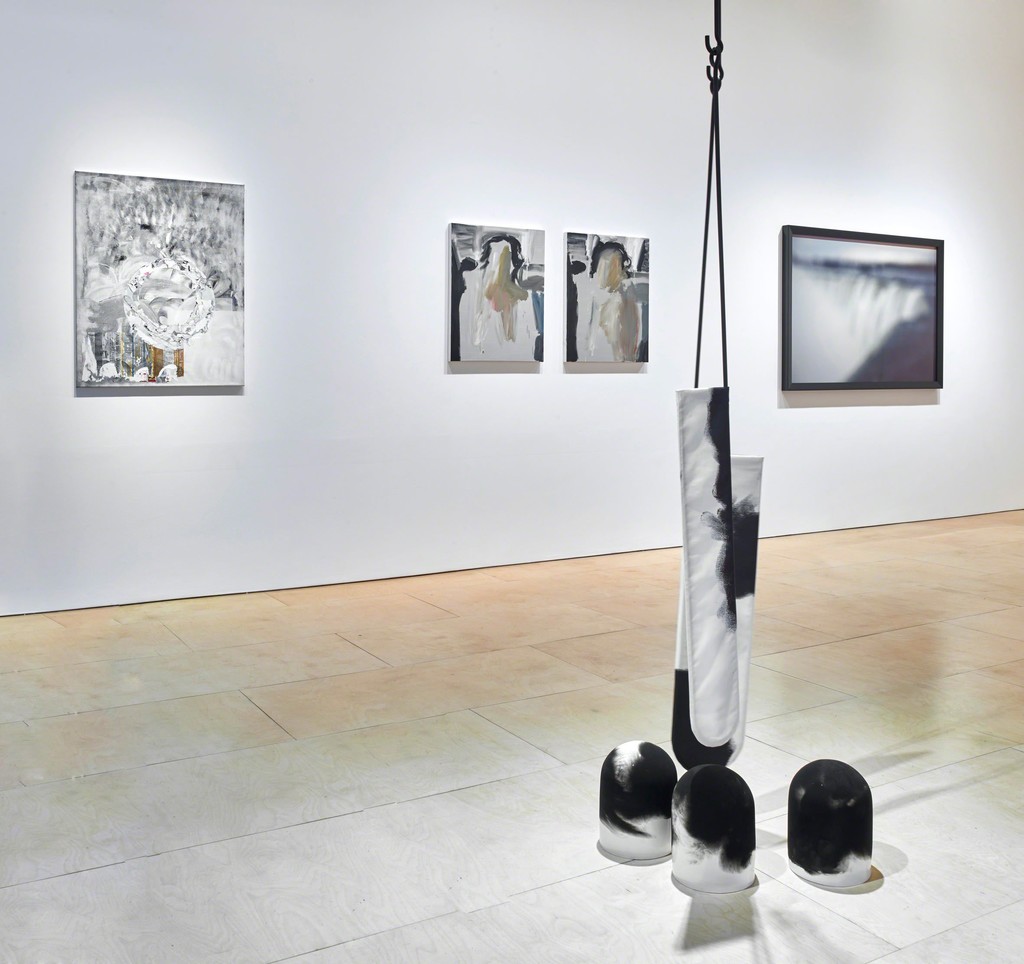 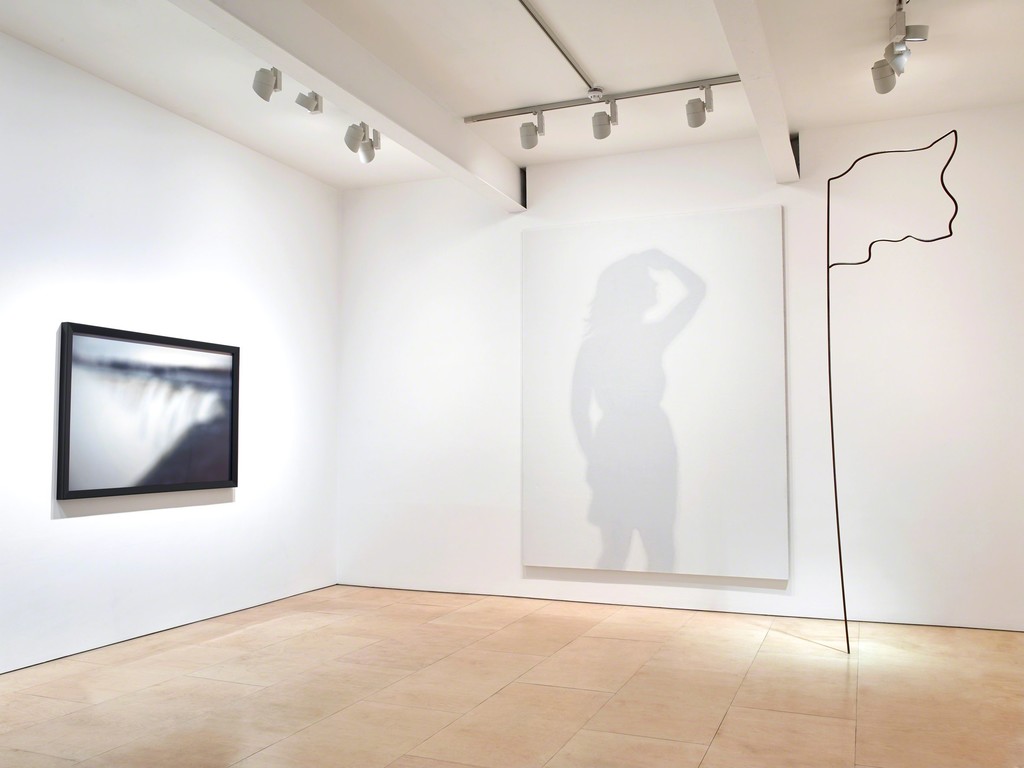 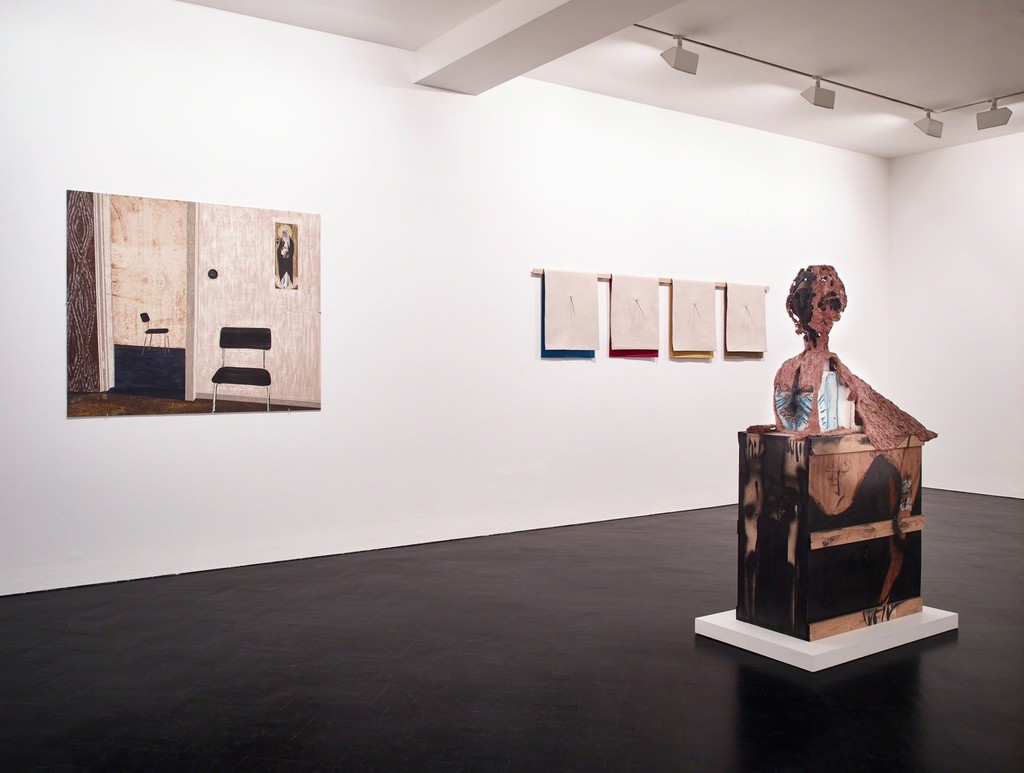 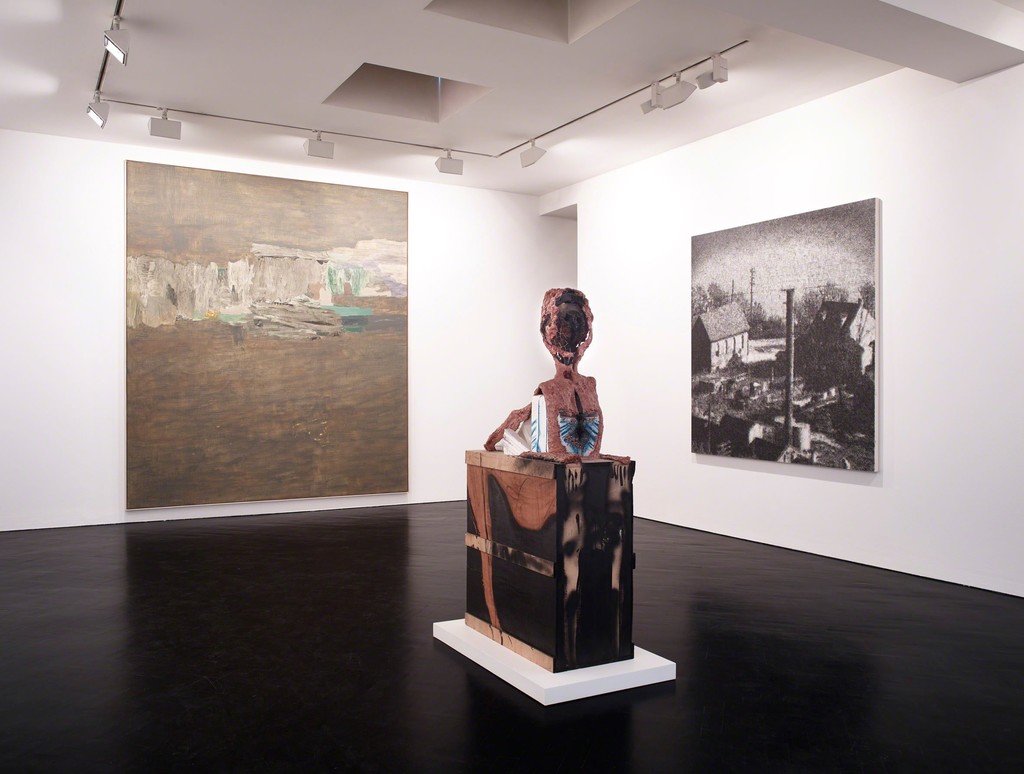 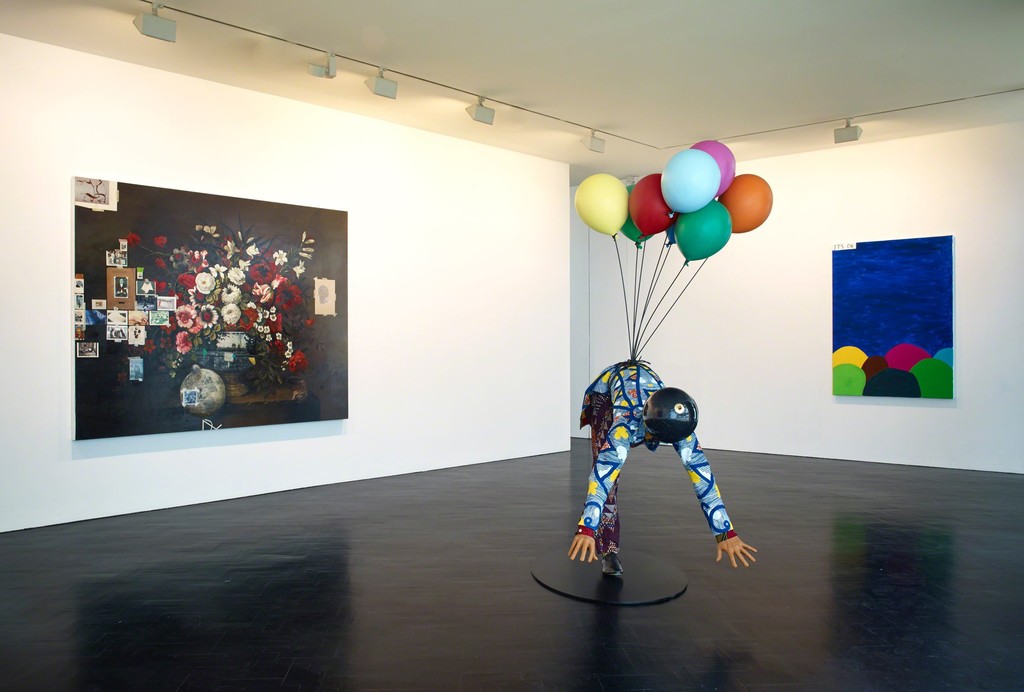 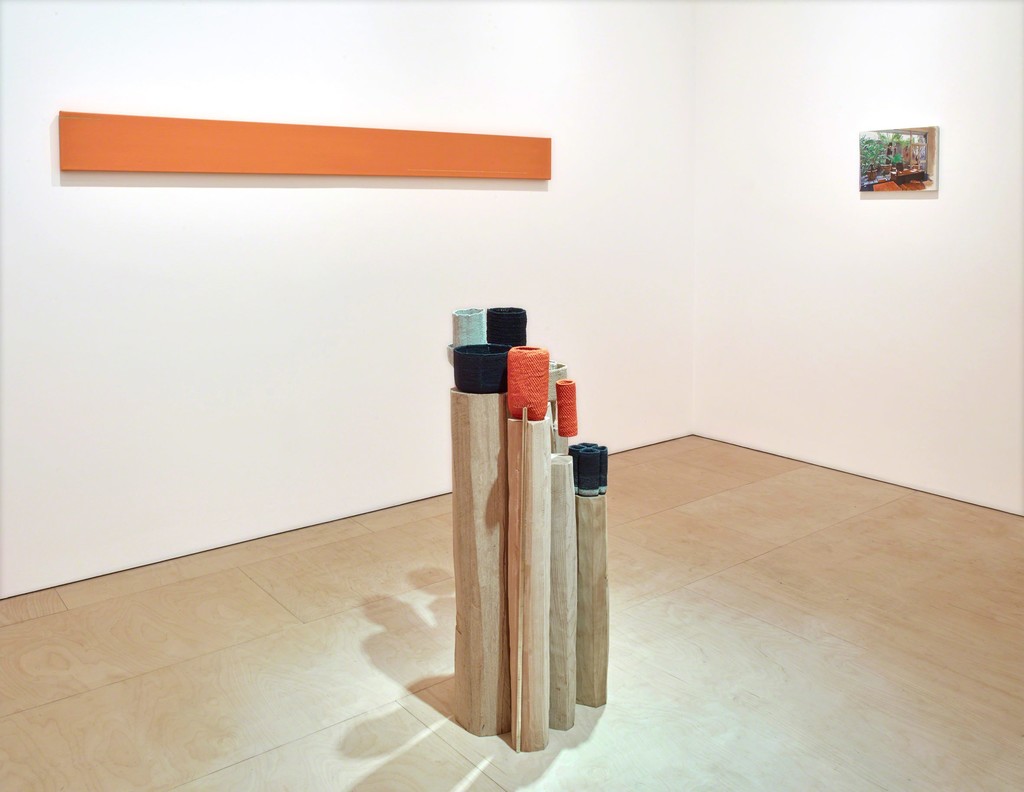 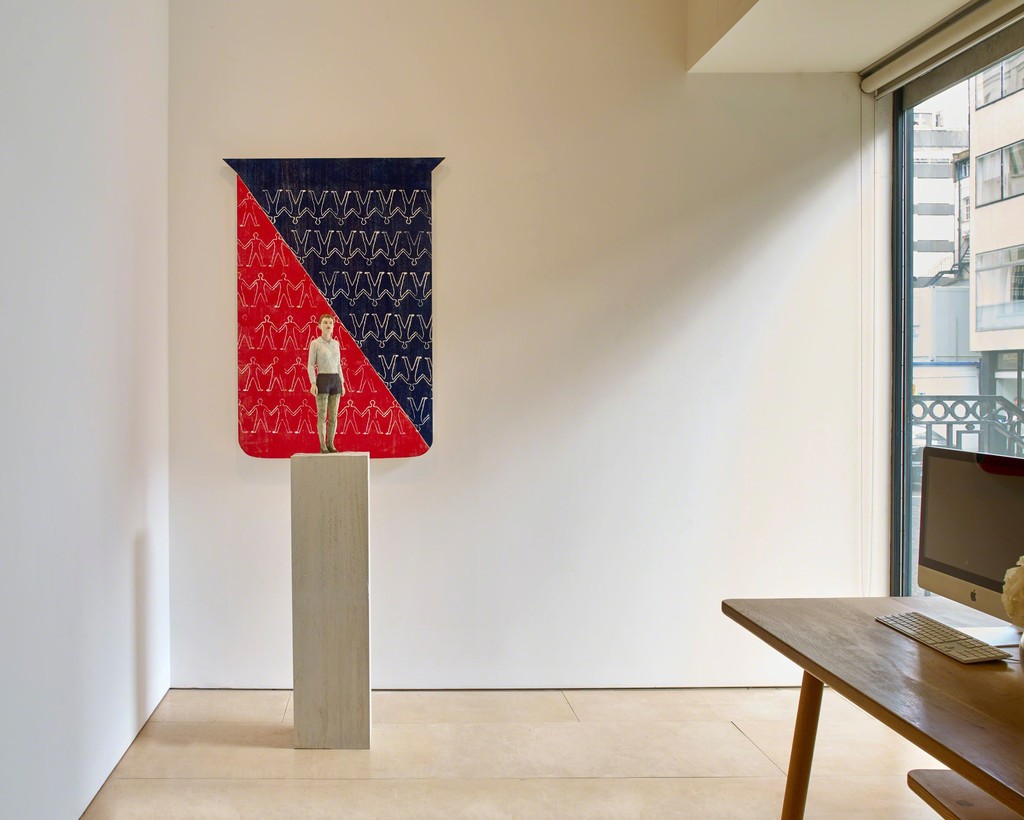 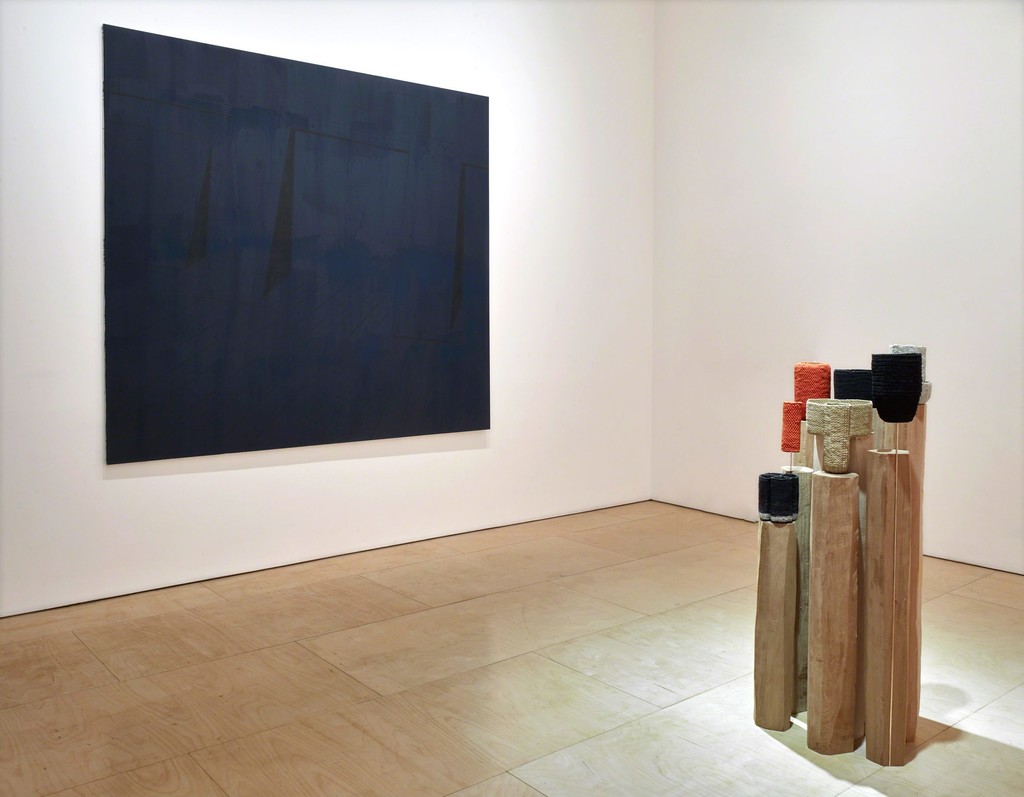 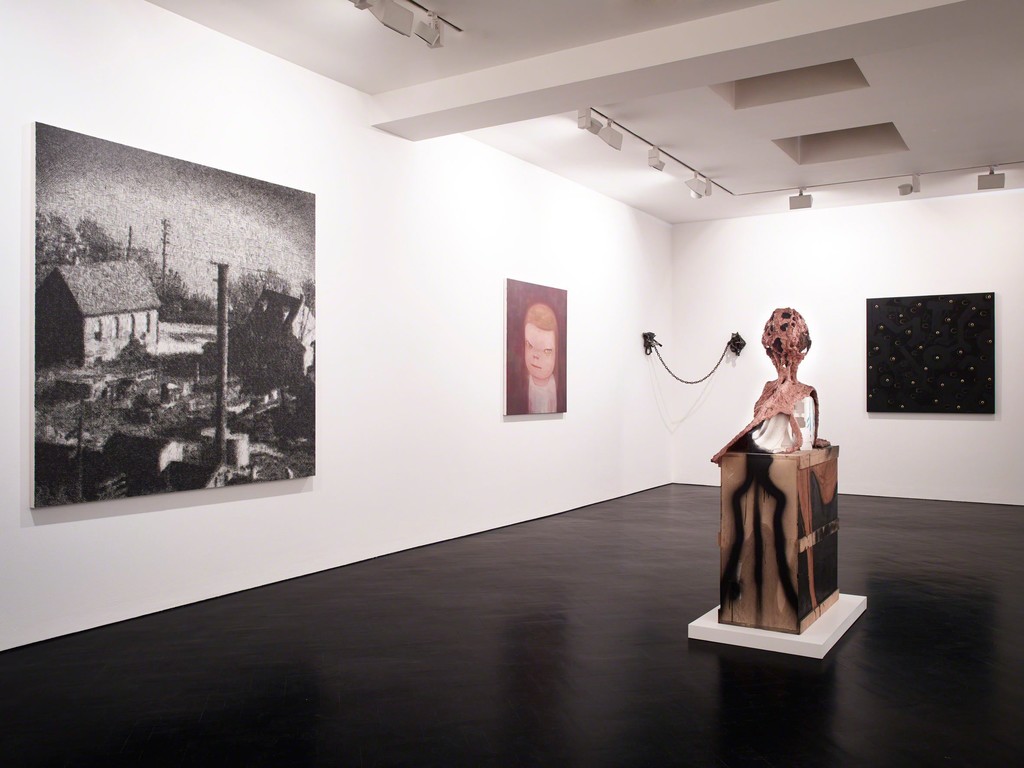 In celebration of its twentieth anniversary, Stephen Friedman Gallery presents a special exhibition featuring a newly commissioned work by each gallery artist. Never before have all twenty-nine artists been shown together in one place, and this unique event revels in both the diversities and unities of the gallery programme. Starting from one small office, the exhibition presents work in each of the gallery's three exhibition spaces on Old Burlington Street in Mayfair, its home since 1995. The show commemorates the gallery's history while also looking forward to its future.

‘It is amazing to stand here twenty years later and to look back on the journey the gallery has taken. At its core the best thing about being a gallerist is recognising new talent: finding an artist at an early stage and seeing them flourish. Latterly it has also been interesting to identify more senior artists who have perhaps been overlooked and have a history and important voice. I am so grateful to the artists, collectors, curators and colleagues who have accompanied me on this ride and look forward to what the next decades will bring.' Stephen Friedman

Since opening in 1995, Stephen Friedman Gallery has established itself as a leading influence in the contemporary art world. Stephan Balkenhol is the longest serving gallery artist, whose first show was in 1995, and the first exhibitions with Turner Prize nominees Yinka Shonibare MBE and David Shrigley were in 1997. Important artists premiered in the UK at the gallery include Mark Grotjahn, Rudolf Stingel and Kara Walker.