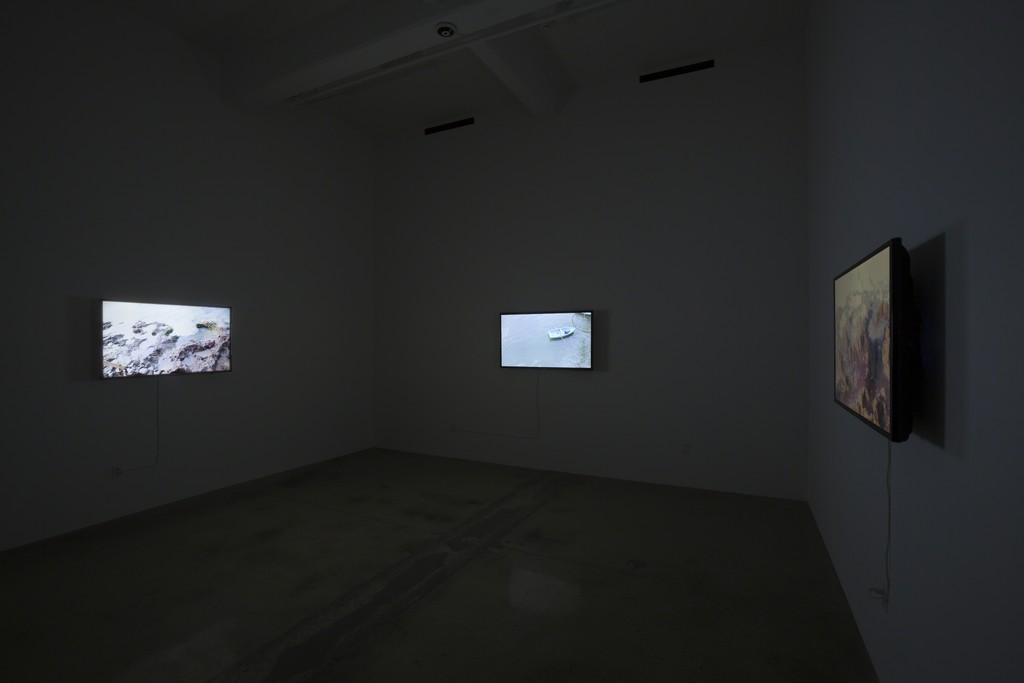 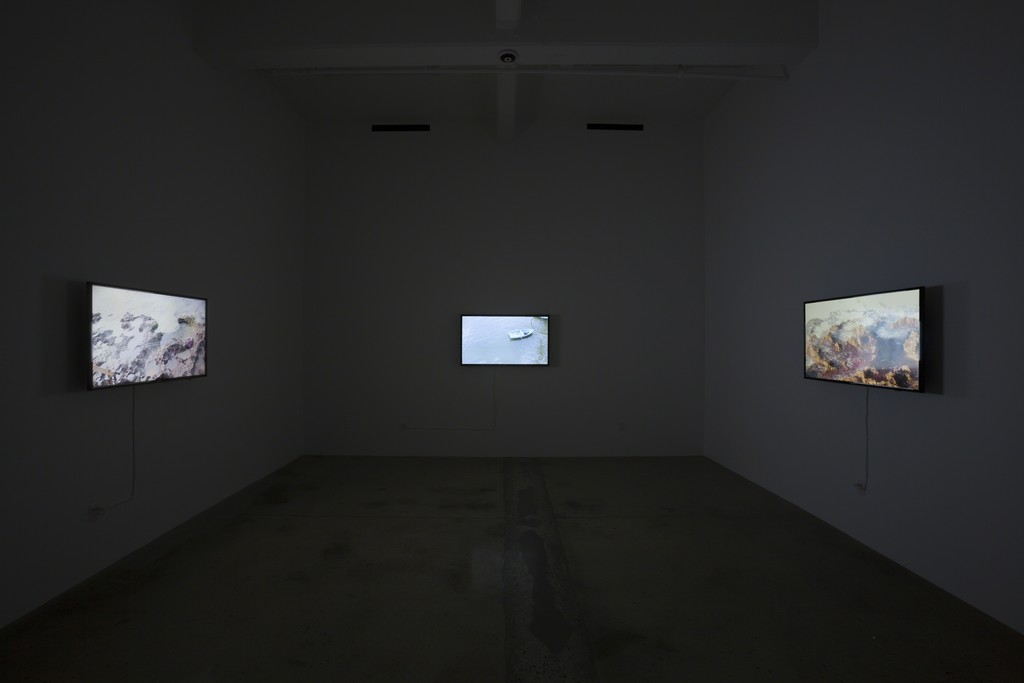 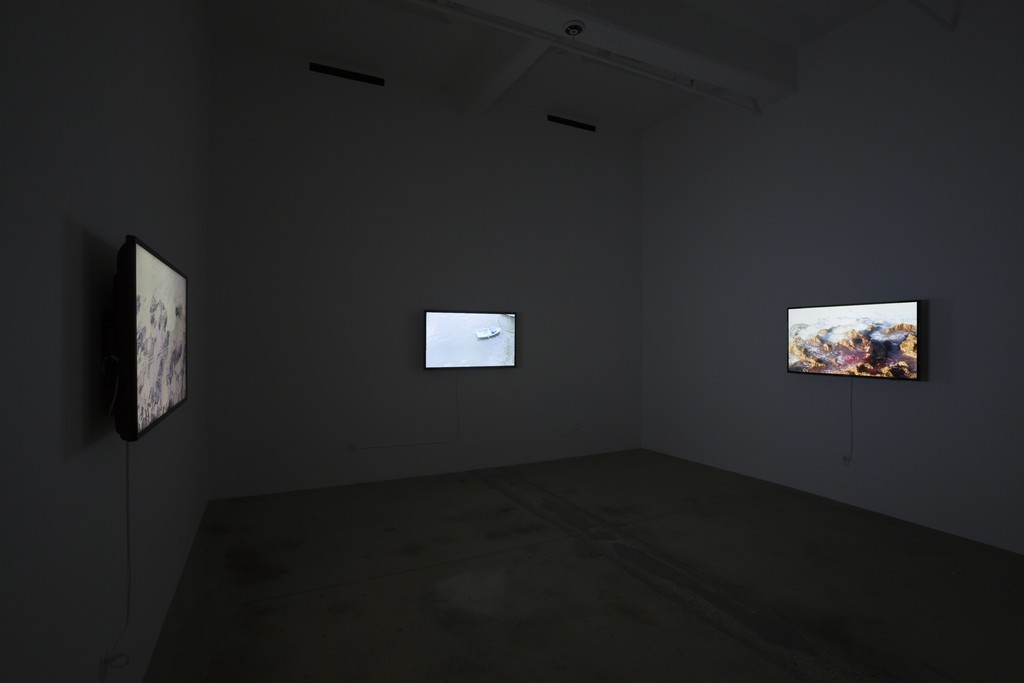 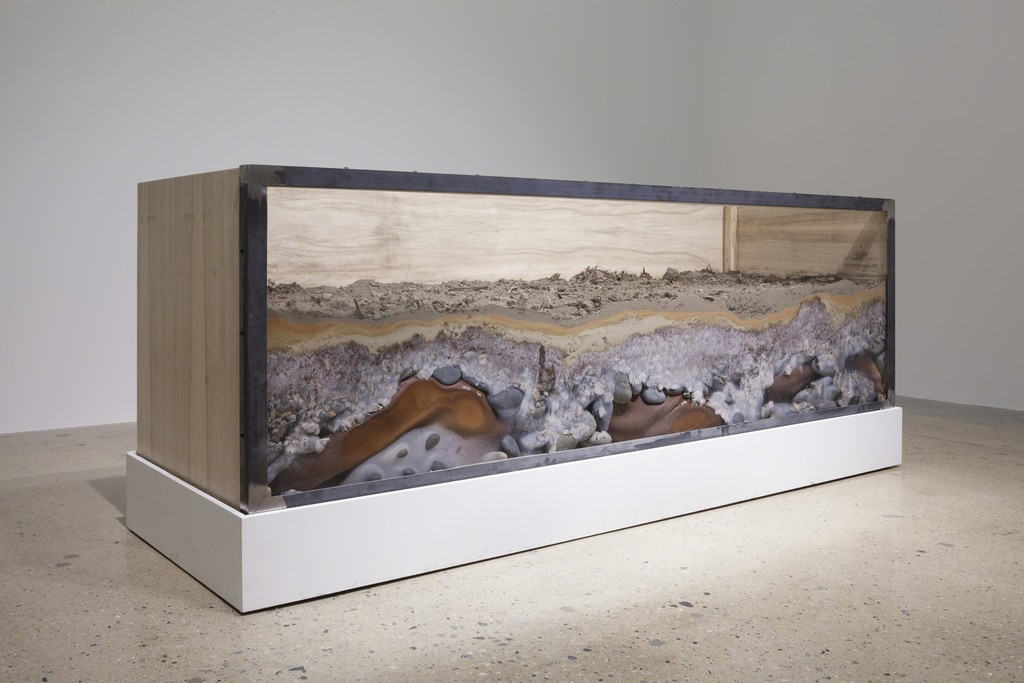 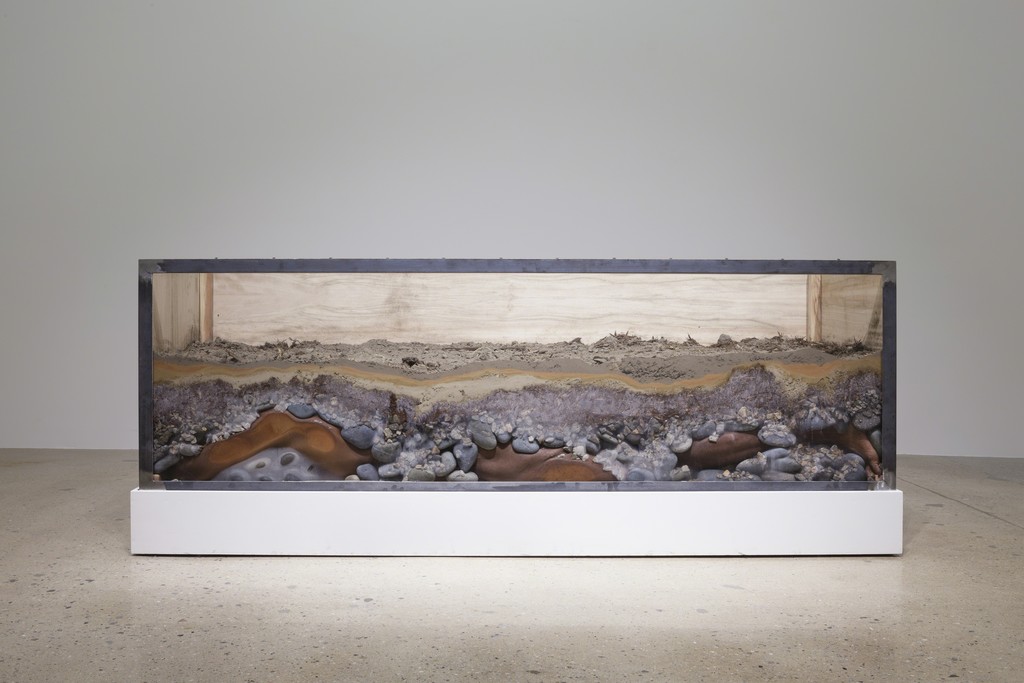 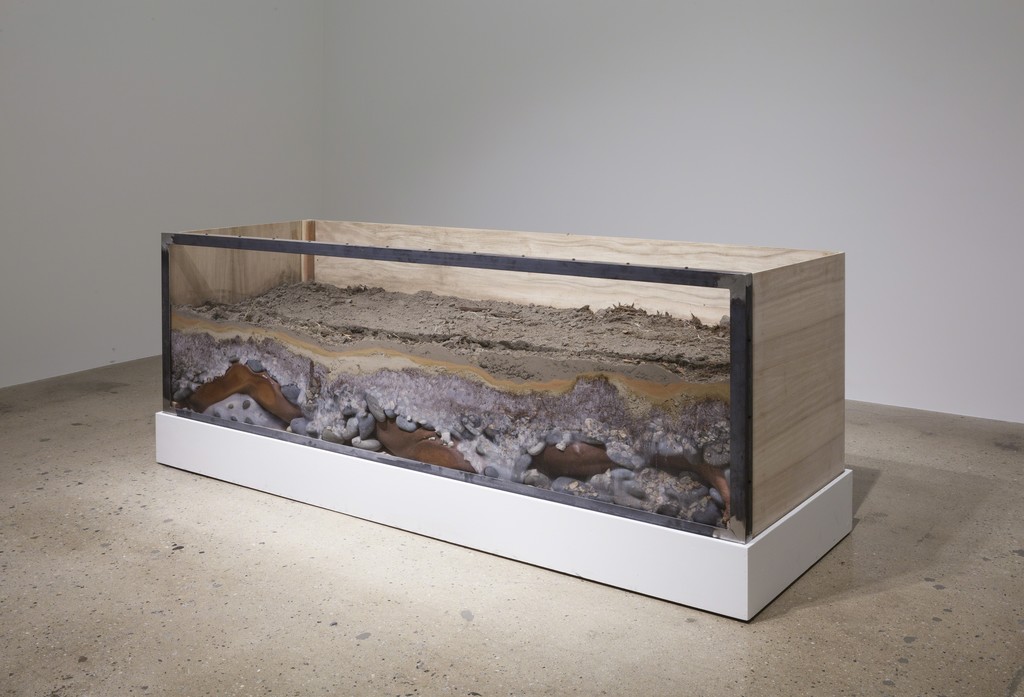 Steve Turner is pleased to present Aislado, featuring video, photographs and performances by Carlos Martiel (b. 1989, Havana). Martiel uses his body and earthy substances such as water, soil and stone to explore issues of race, isolation and injustice.

Martiel will debut two performances that challenge his physical limits. At the opening reception on September 12, he will lie in a coffin-sized box buried under the weight of seven layers of rocks and pebbles, some of which he gathered at sites of police brutality in Los Angeles. Although encased, he will be visible to the audience—the front of the box will be made of transparent plexiglass. On September 26, in a second performance, Martiel will endure immobilizing pain by have a hunting arrow lodged in his side.

Carlos Martiel has presented forty different performances since 2007. In each, he has tested his ability to endure pain, deprivation and physical restraint, reducing his existence to his biological need to survive. He has been sewn to gallery walls; he has bled himself; he has surgically removed a piece of skin from his side; and he has pinned his father’s military medals directly onto his bare chest. Apart from such physically grueling work, Martiel creates photo and video documentation of his performances. He lives and works in New York.