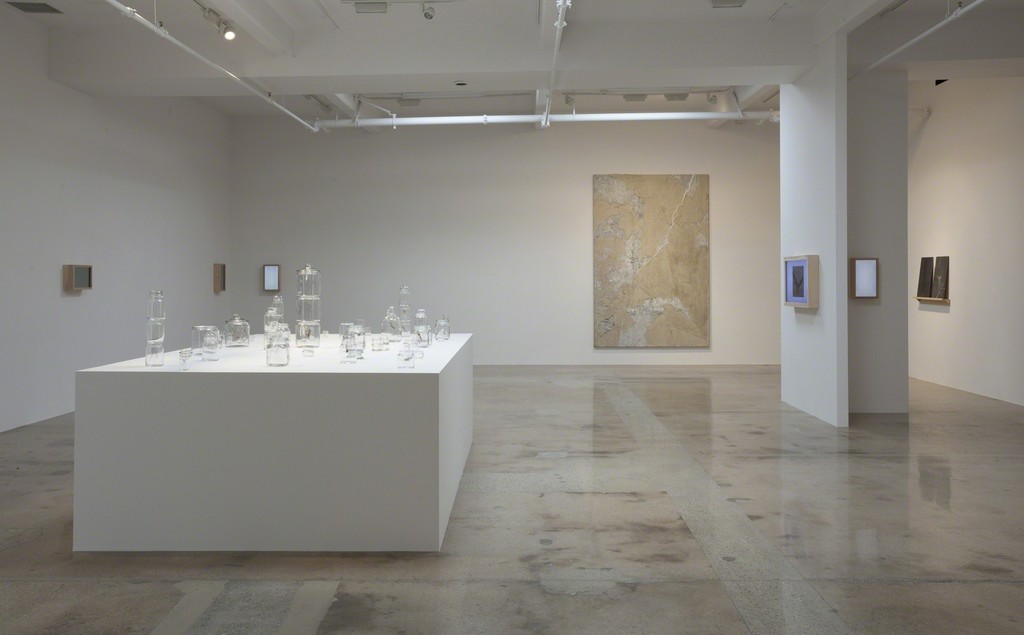 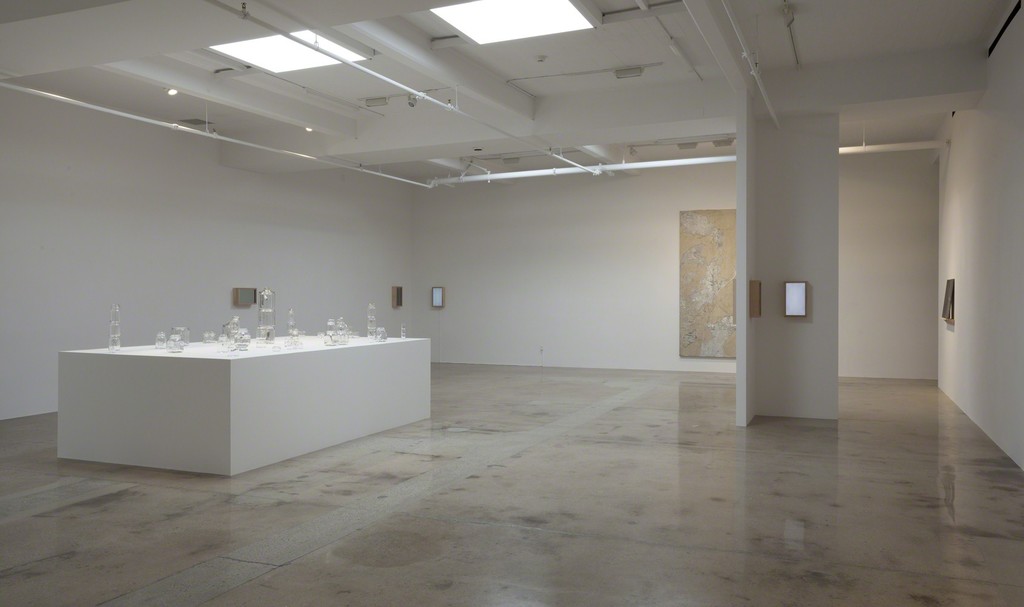 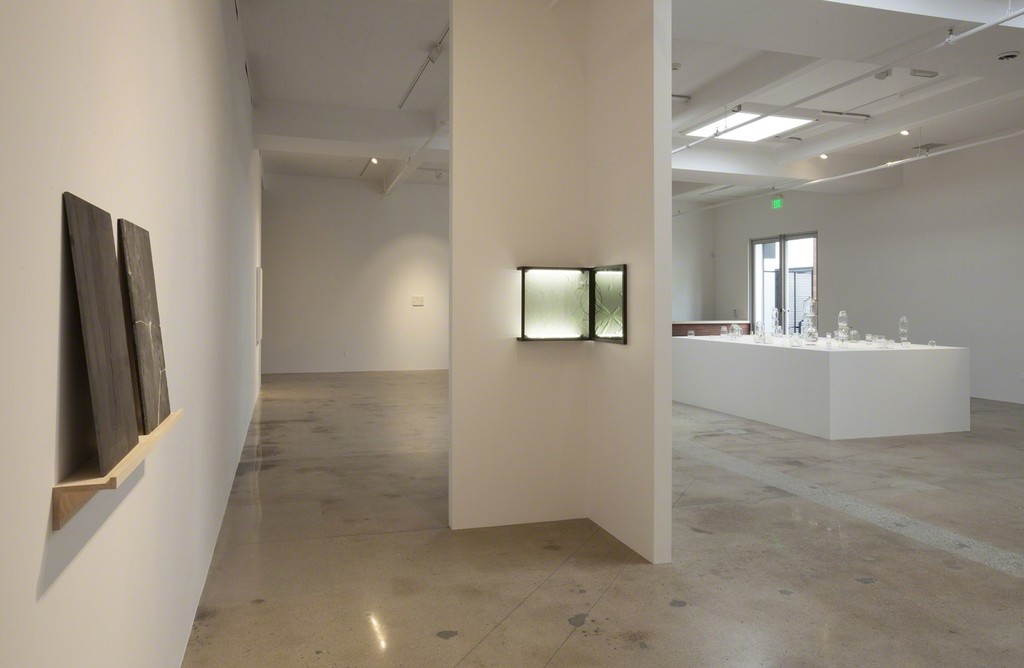 Steve Turner is pleased to present Ellipsis, a solo exhibition by Mexico City-based Pablo Rasgado that will feature five bodies of work from the last seven years. Rasgado’s works deal with such natural phenomena as gravity, light and energy along with their attendant results—time and ephemerality. He uses a variety of familiar materials—drywall, glass, tape, florescent bulbs, dirt, spiderwebs—to focus on that which is just beyond ordinary perception. In a sense, each work is a clock, recording decay and change over time. Deceptively simple, the works constitute a compendium of phenomena just beyond the grasp of material experience.