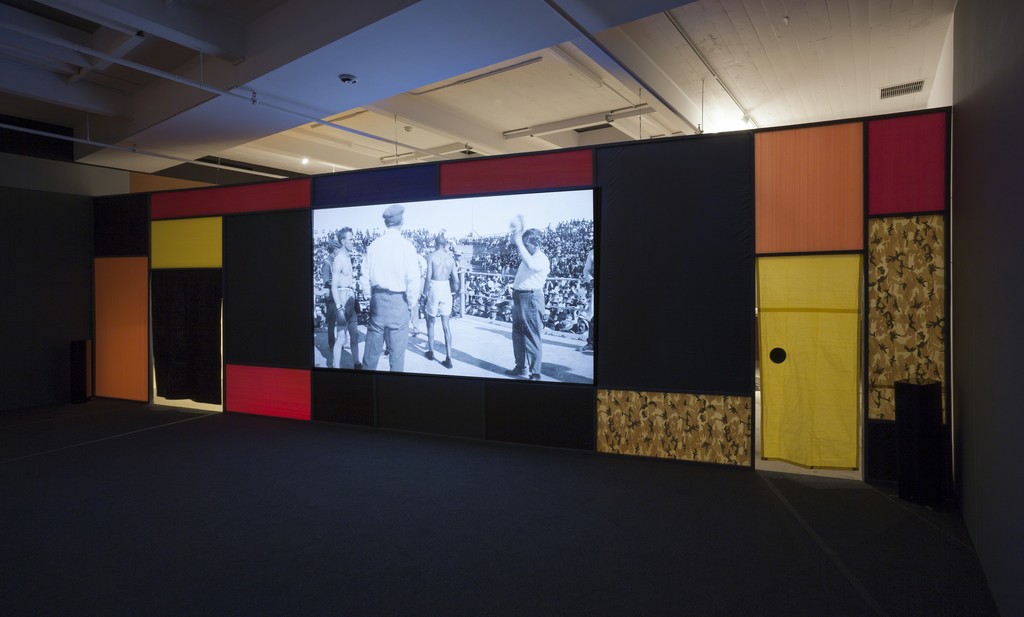 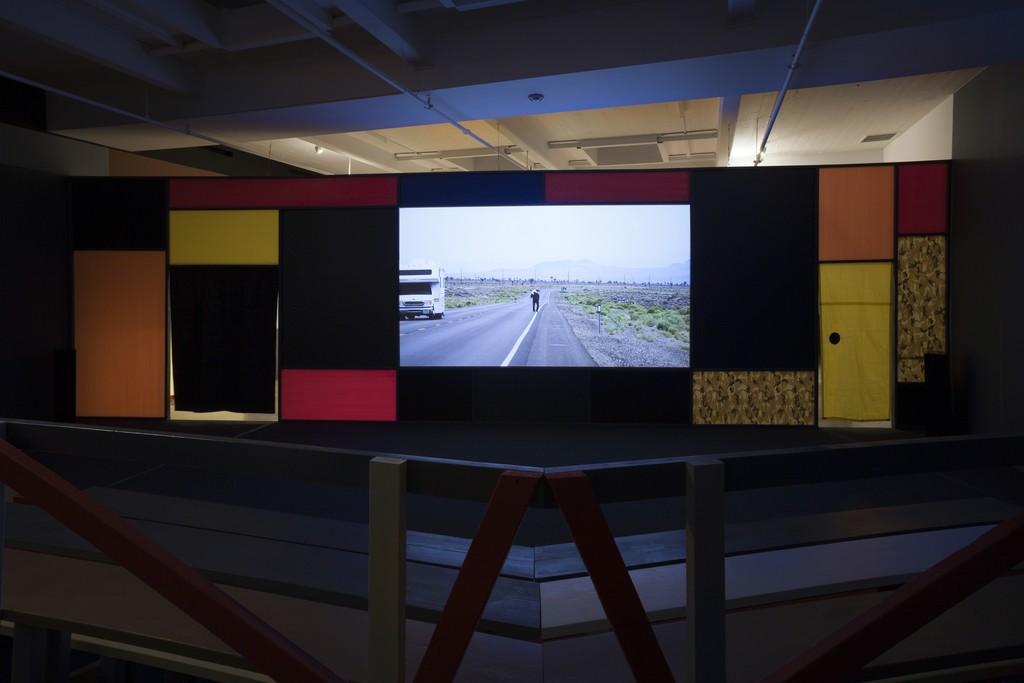 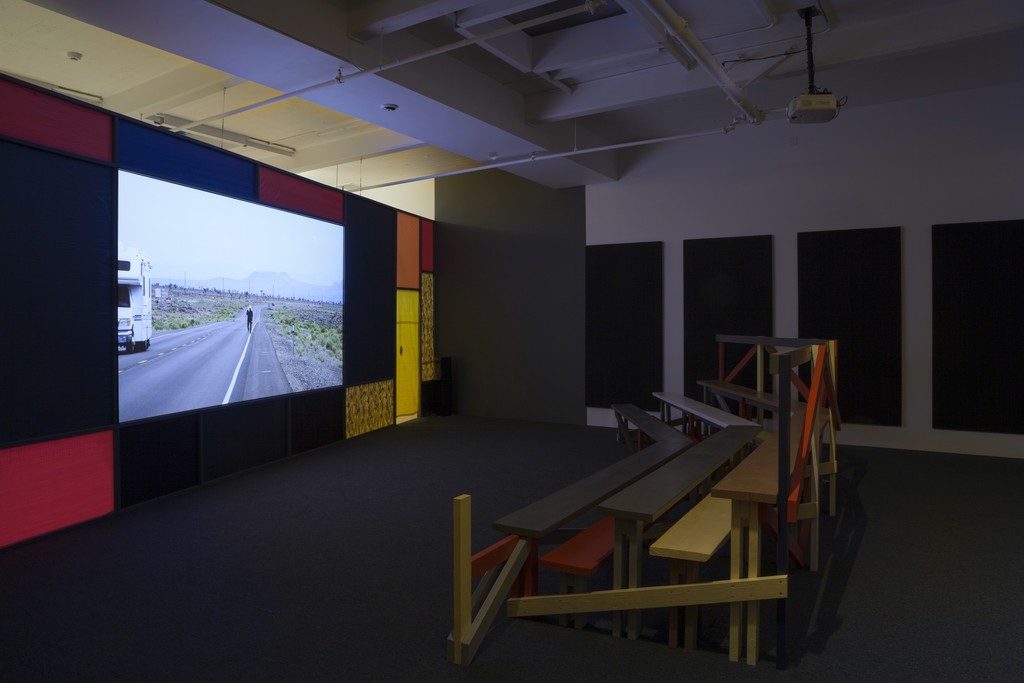 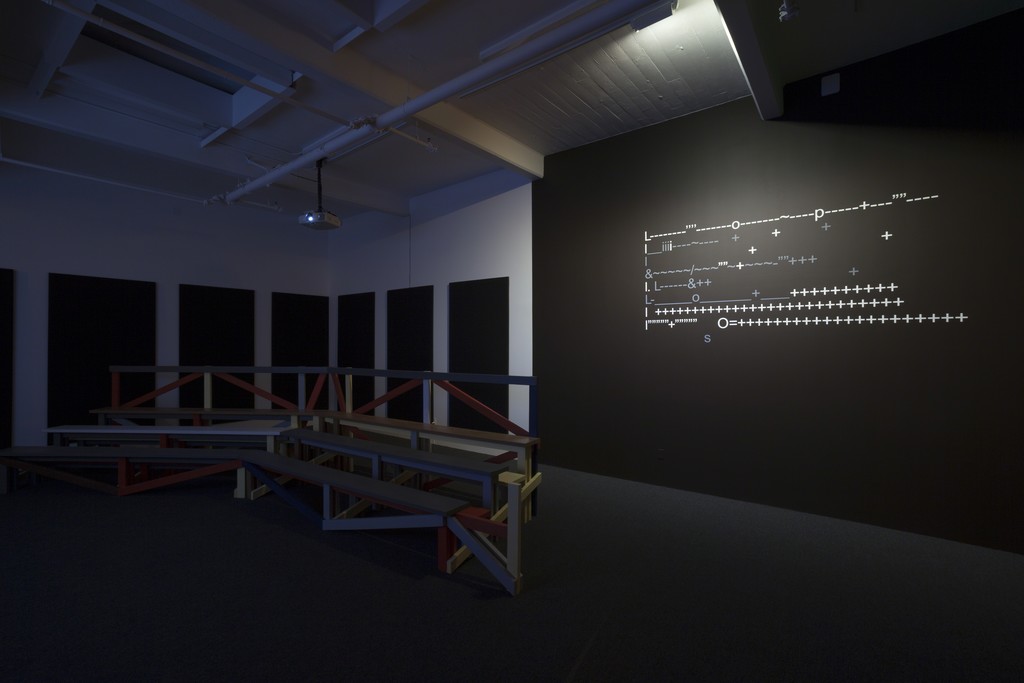 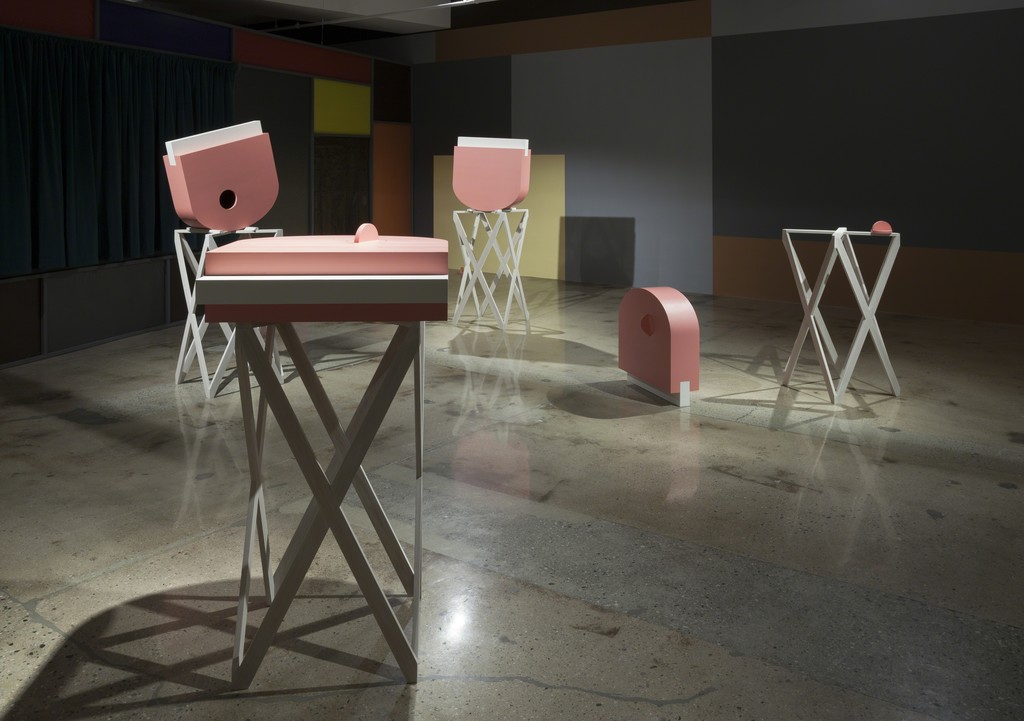 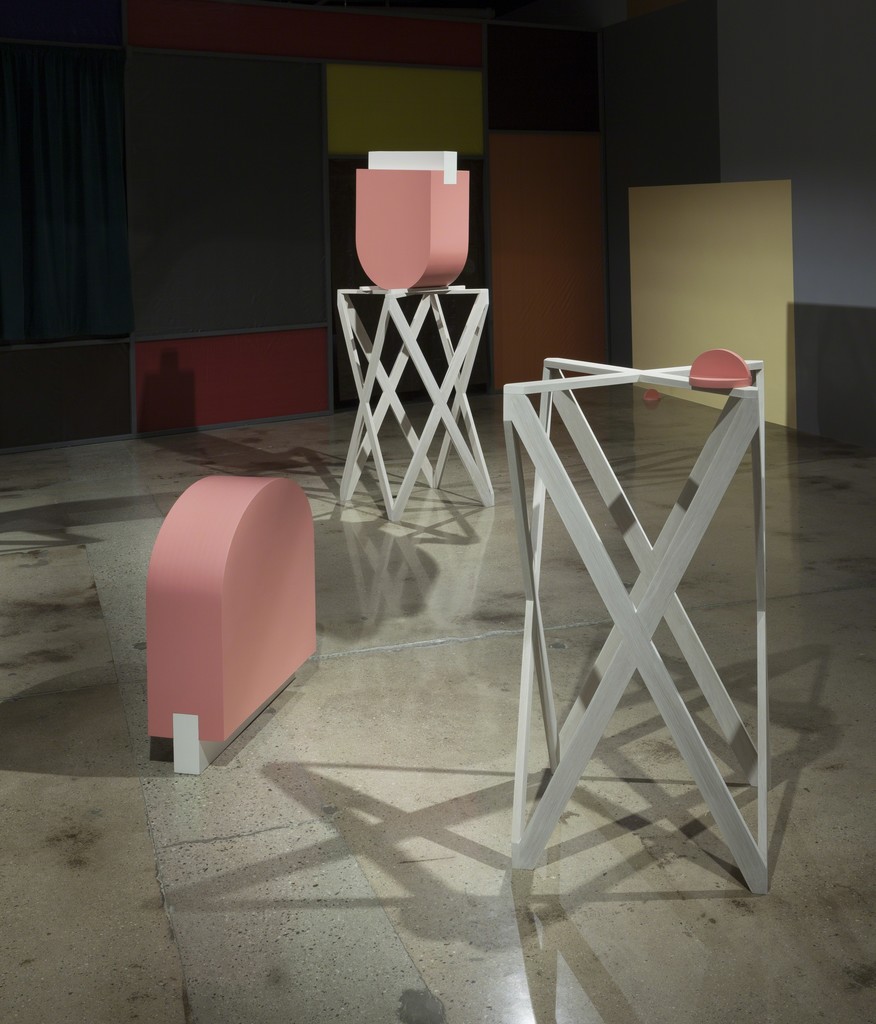 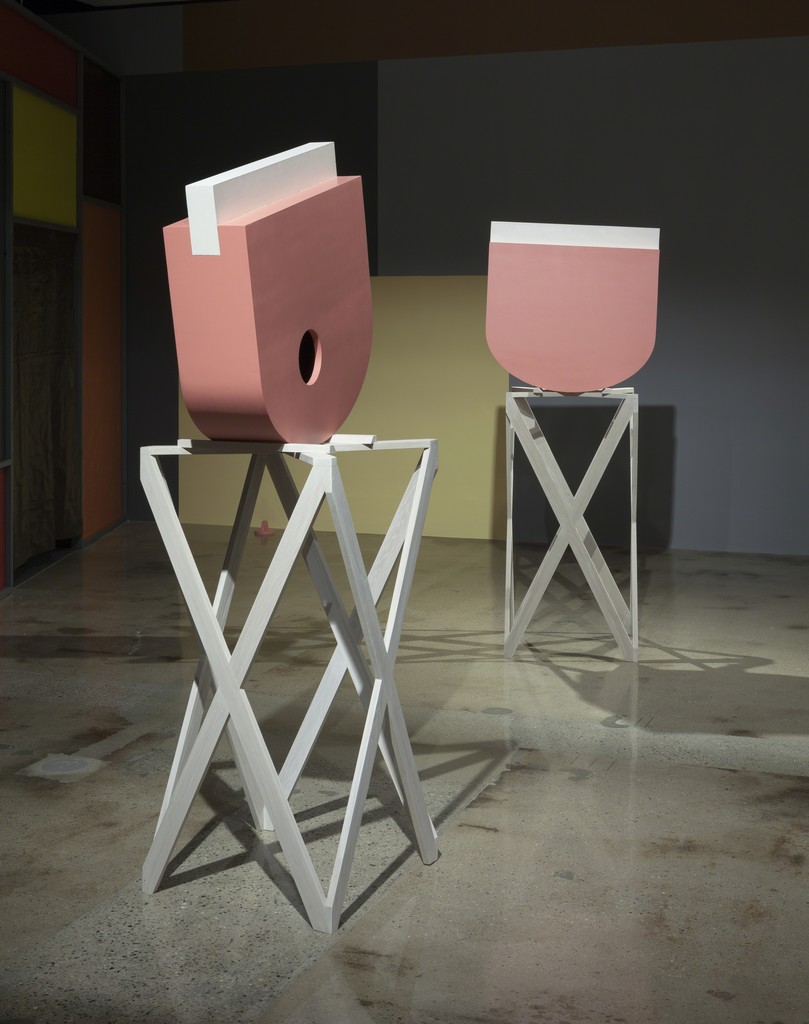 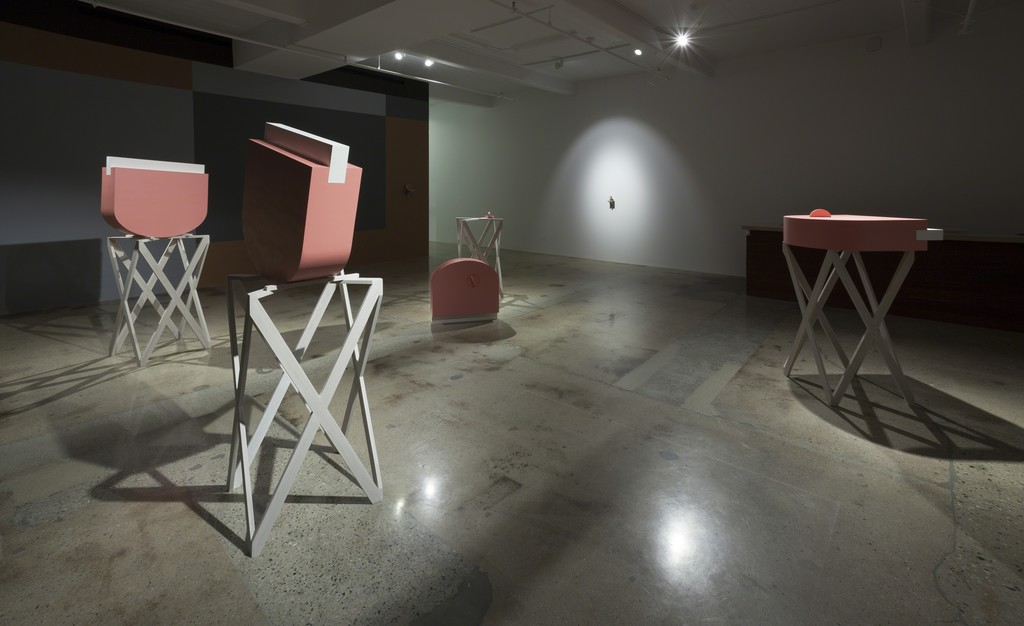 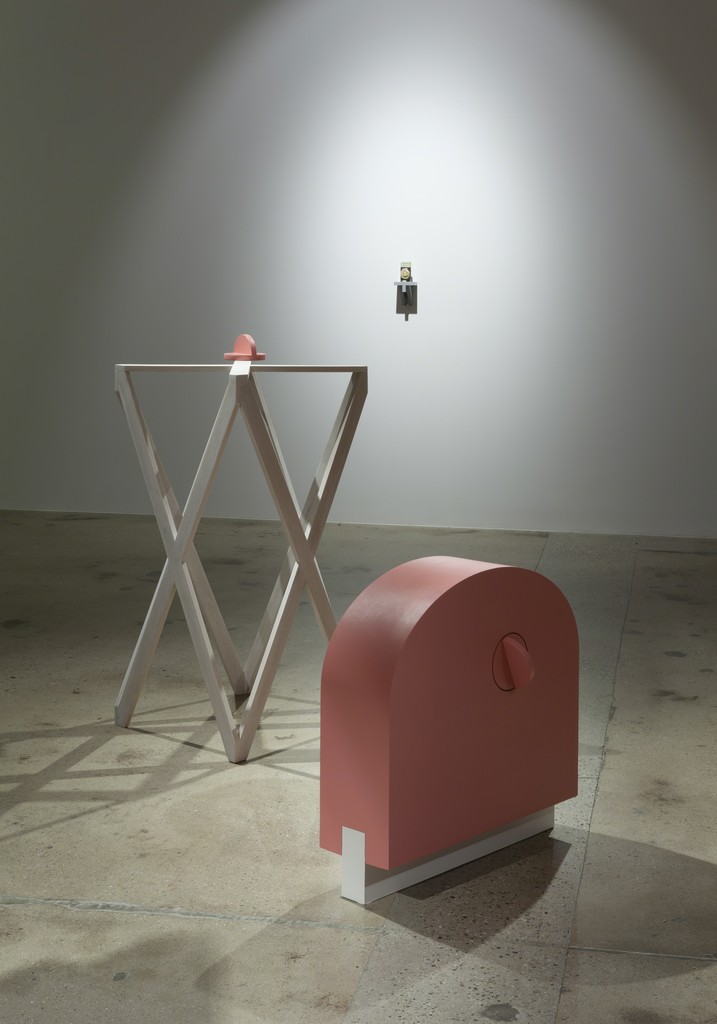 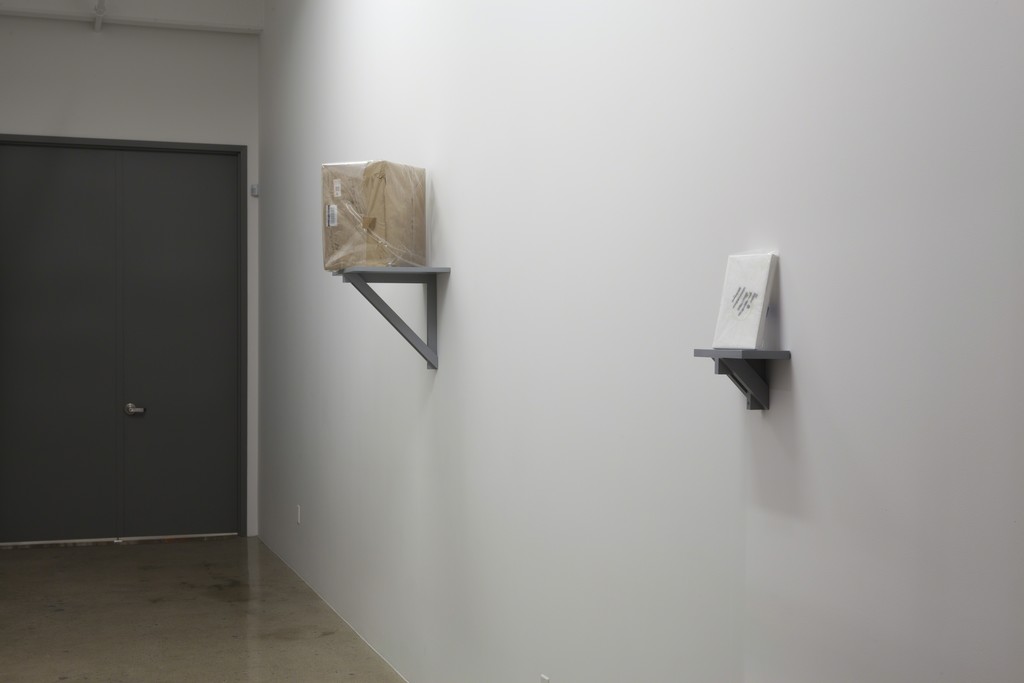 Desert includes a new set of photographs entitled Servants, re-photographed and manipulated 19th century photographs of black caretakers; two groups of new sculpture – Erasers and Packages Received But Never Opened; as well as a new film entitled Obi Sunt. Pope.L will also stir into the mix some older works – Failure Drawings (2004-06) and Nigger Eraser (1998), made out of a container of deodorant.

Obi Sunt is a thirty-five minute film that combines footage of Pope.L that was shot in Goldfield, Nevada with black and white images from a rare photo album that documents the legendary 1906 boxing match that pitted Joe Gans, an African American, known as “The Master”, against Oscar “Battling” Nelson, the “Durable Dane”. Dubbed “The Fight of the Century,” it took place in Goldfield, a booming gold mining town that was then Nevada’s largest city. The fight lasted 42 rounds, making it the longest fight in modern boxing history. In the final round, after knocking Nelson down repeatedly throughout the fight, Gans was declared the winner when Nelson was disqualified for throwing one too many low blows.

According to Pope.L: “Desert and Forest, explore an ‘in between’, a space, both figurative and literal, between art works, ideas, bodies, and institutions. I emphasize the poetic, social, and material qualities of this space in a network of hinges which all trigger on something going away, coming up missing, lacking or distanced and the meanings stirred as a result. Sometimes it is as simple as loneliness. From erasers with holes to blacks who are blacked to photos re-photo-ed to deserts that flourish in absence as presence.”

In addition to the two exhibitions at Turner and Vielmetter, there is a downloadable GPS driving tour of the route in between the two galleries. For those who prefer to walk, on Saturday, November 7, starting at 11 AM, artist Donel Williams will lead a group from Steve Turner to Susanne Vielmetter Los Angeles Projects.

William Pope.L is a visual and performance-theater artist and educator who makes culture out of contraries. He has been making and exhibiting multidisciplinary works since the 1970s and has been featured in numerous publications including Intersections edited by Marci Nelligan and Nicole Mauro and How to See a Work of Art in Total Darkness by Darby English. He was the recipient of the 2012 Joyce Foundation Award and has had recent solo exhibitions at the Museum of Contemporary Art, Los Angeles (2015); Galerie Catherine Bastide, Brussels (2014); Littman Gallery, Portland State University (2014); Mitchell-Innes & Nash, New York (2013) and The Renaissance Society, Chicago (2013).