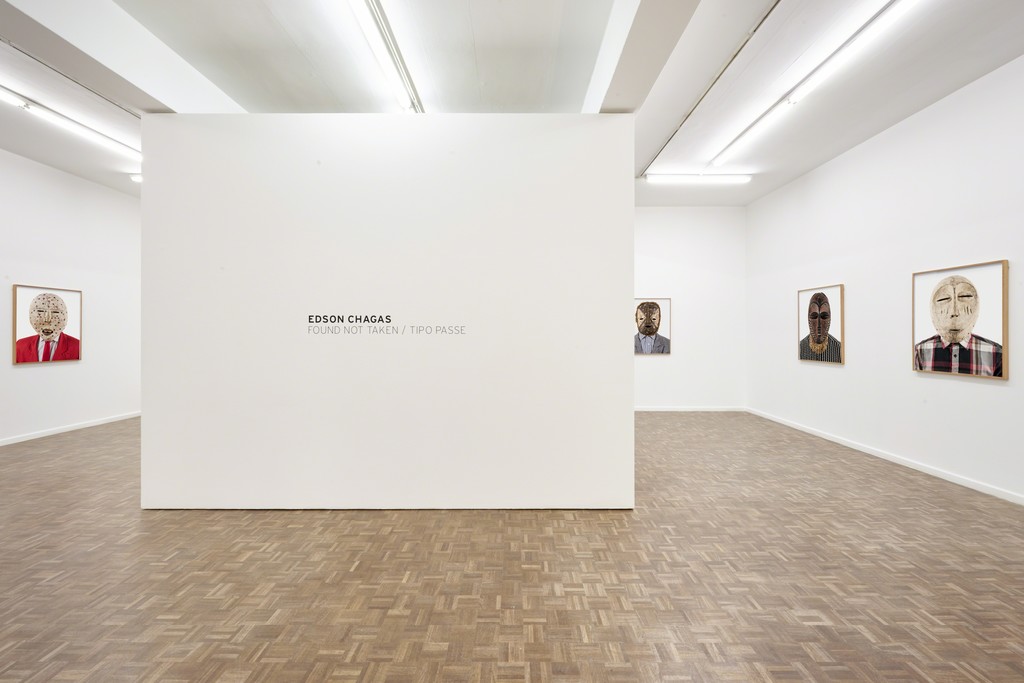 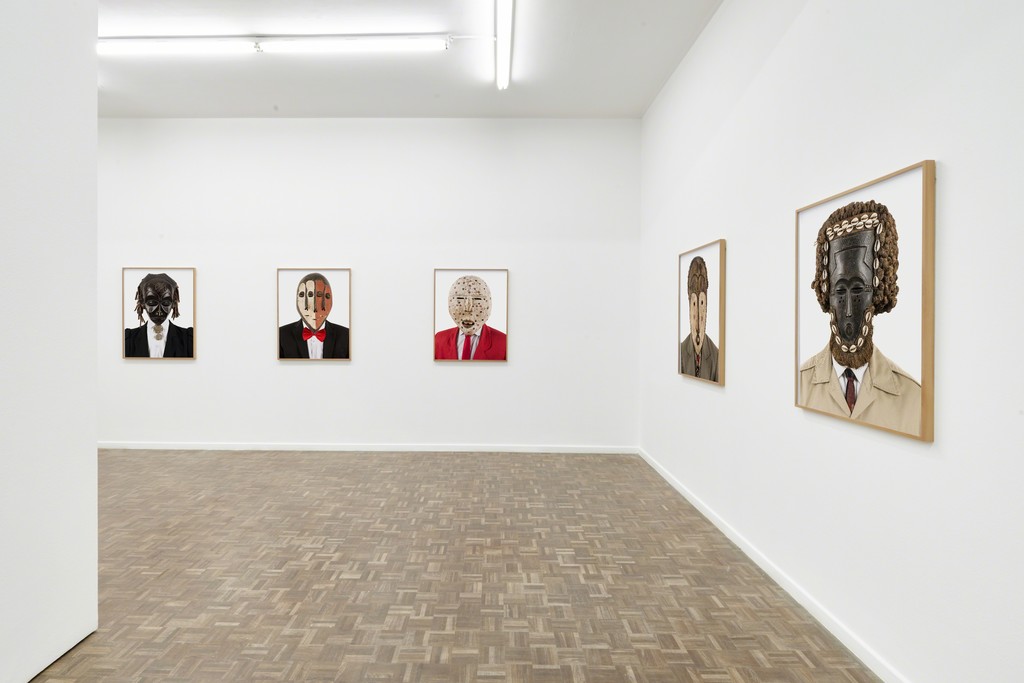 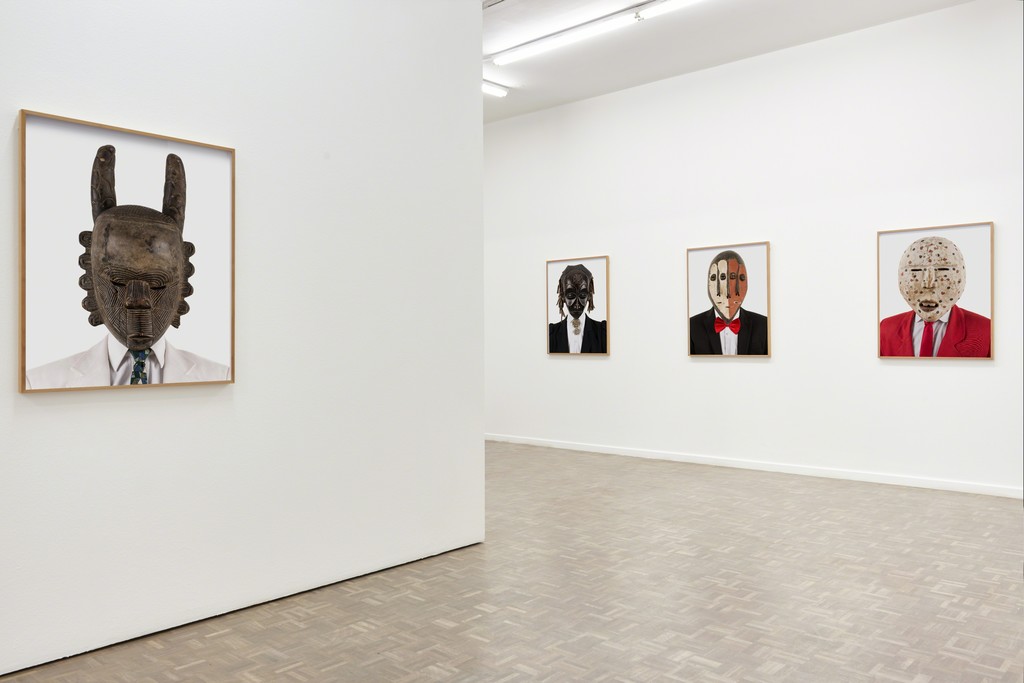 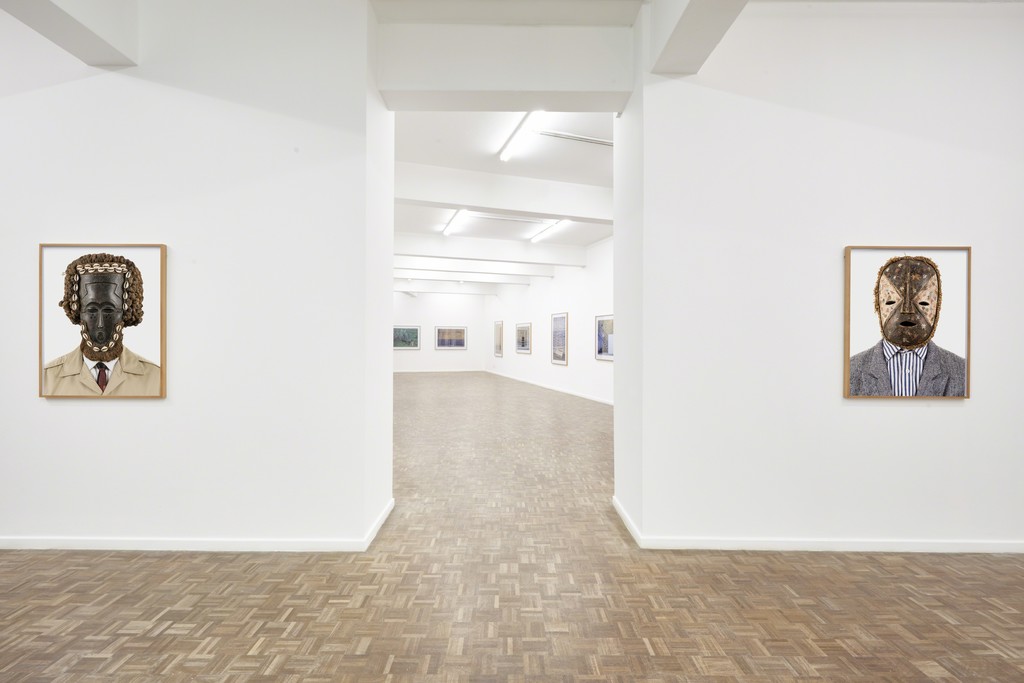 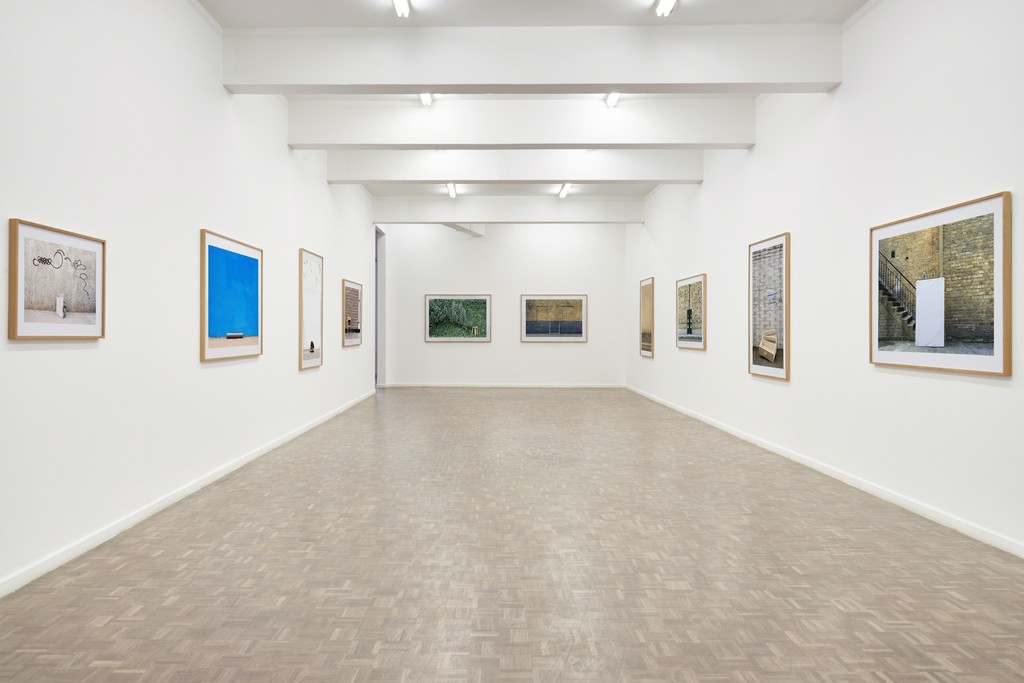 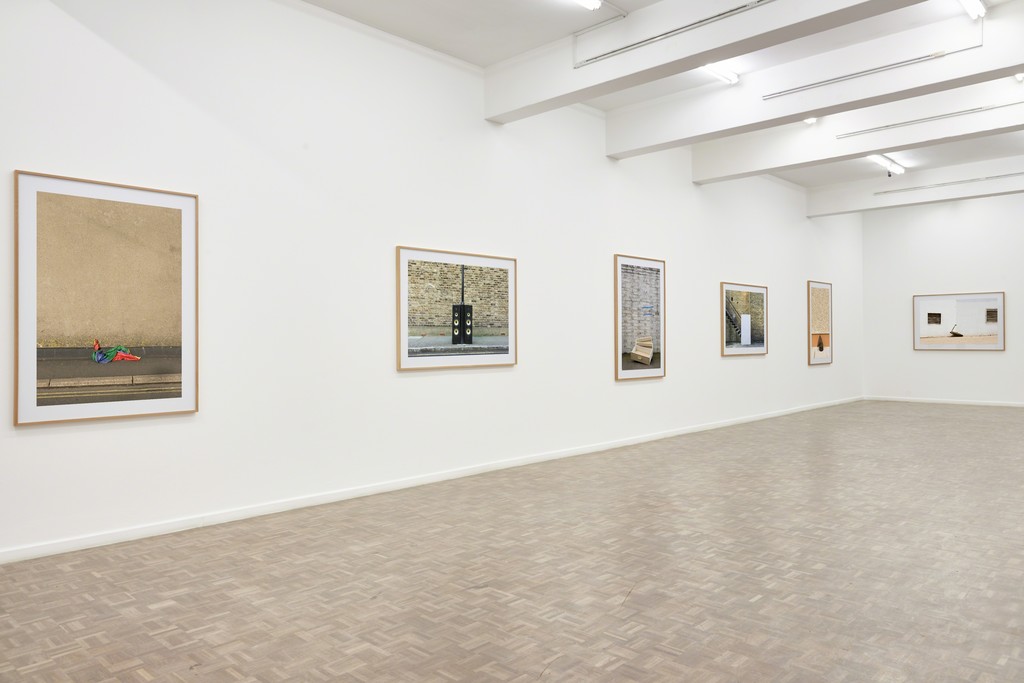 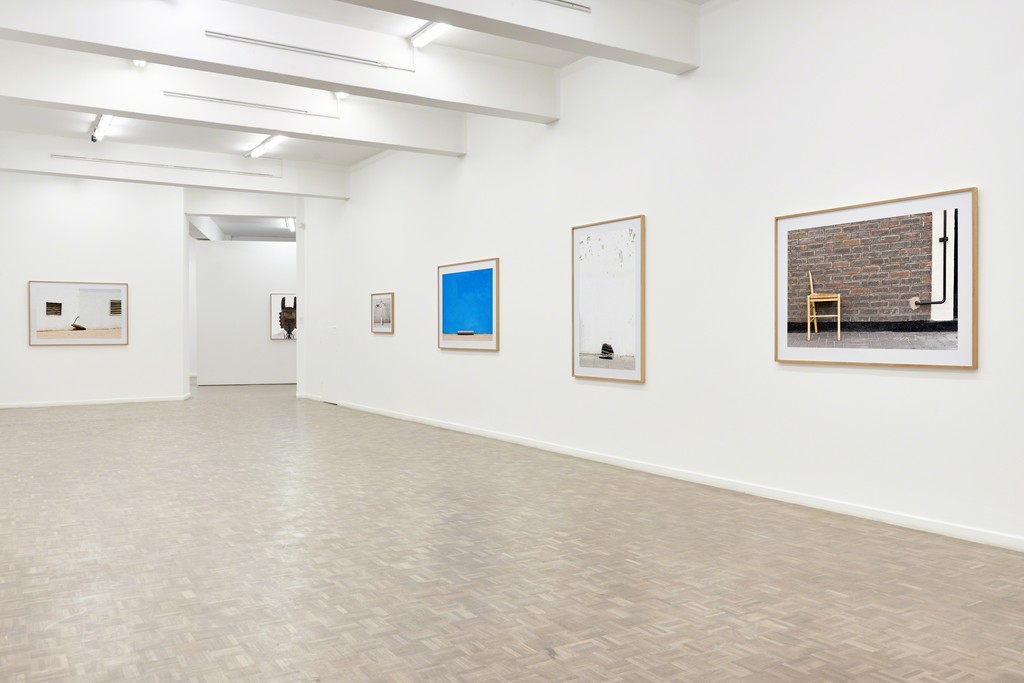 For Found Not Taken, Chagas walked through the streets of Luanda, London and Newport, Wales, collecting discarded objects and moving them, at times slightly and in other instances significantly, before photographing them. Taken out of their context and photographed in relation to a carefully chosen background, the mundane items are turned into abstract icons that animate the city. What might seem at first glance a symbol of a society characterized by waste and instant obsolescence is also a reflection on the fact that what is perceived as real is actually a construct. A selection from the series represented Angola at the 55th Venice Biennale, winning the Golden Lion for Best National Participation.

The artist employs a similar approach in Tipo Passe, in which he stages portraits of models wearing traditional African masks borrowed from a private collection. As in Found Not Taken, the artefacts have been extrapolated from their history and context; the sitters are dressed in contemporary clothes from street markets, complementing the colours and forms of the masks. These objects with immense ritual meaning and a compelling presence are suspended between worlds and prompt the viewer to question the reality of what he or she is perceiving.