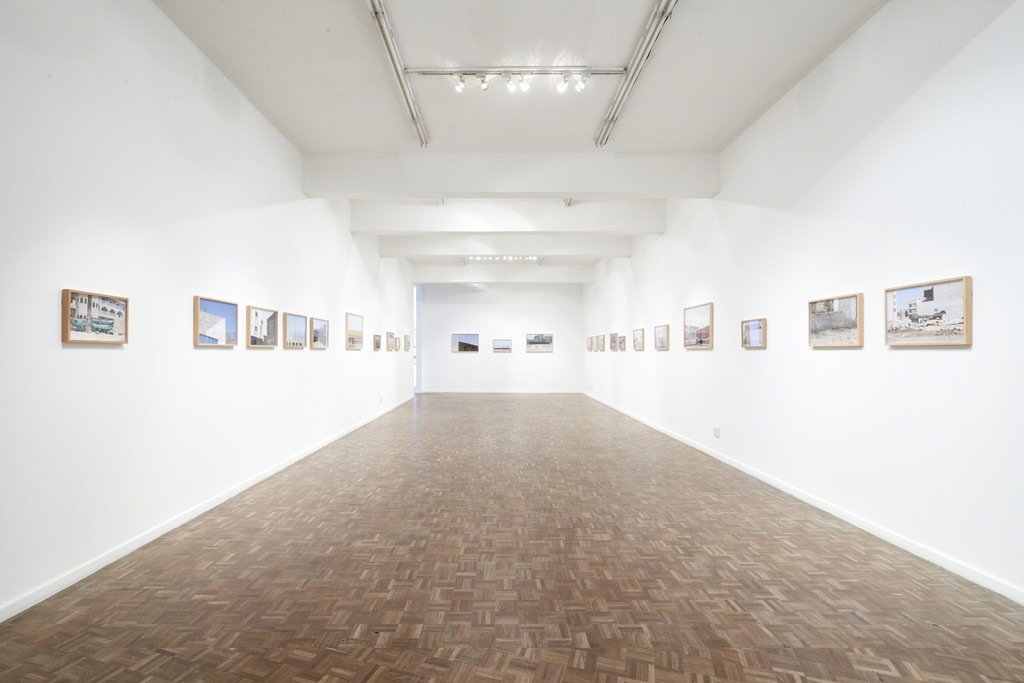 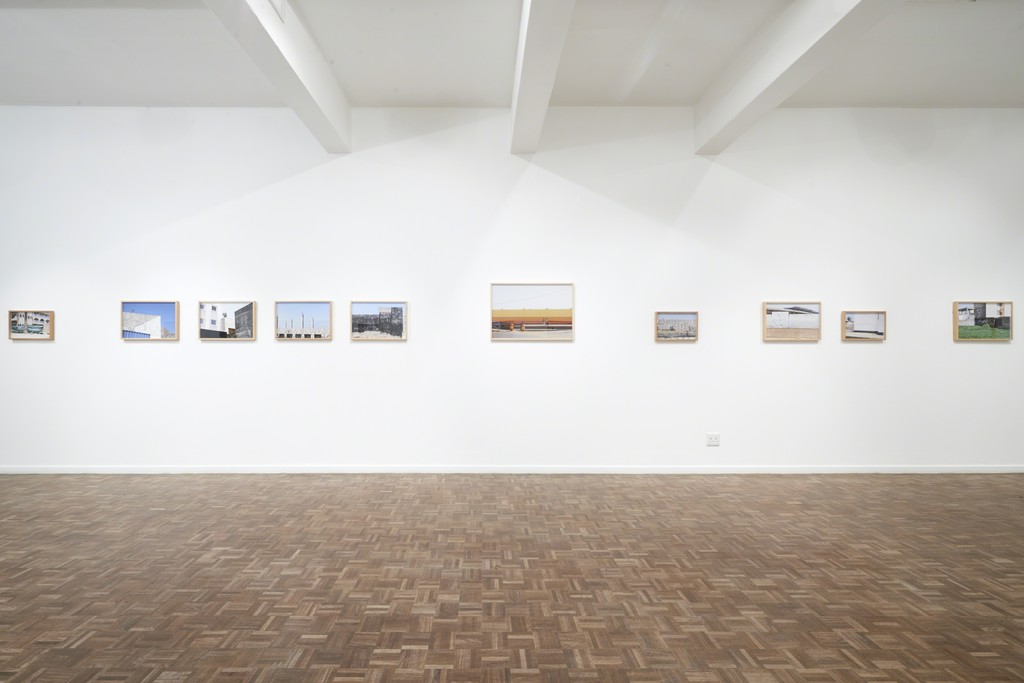 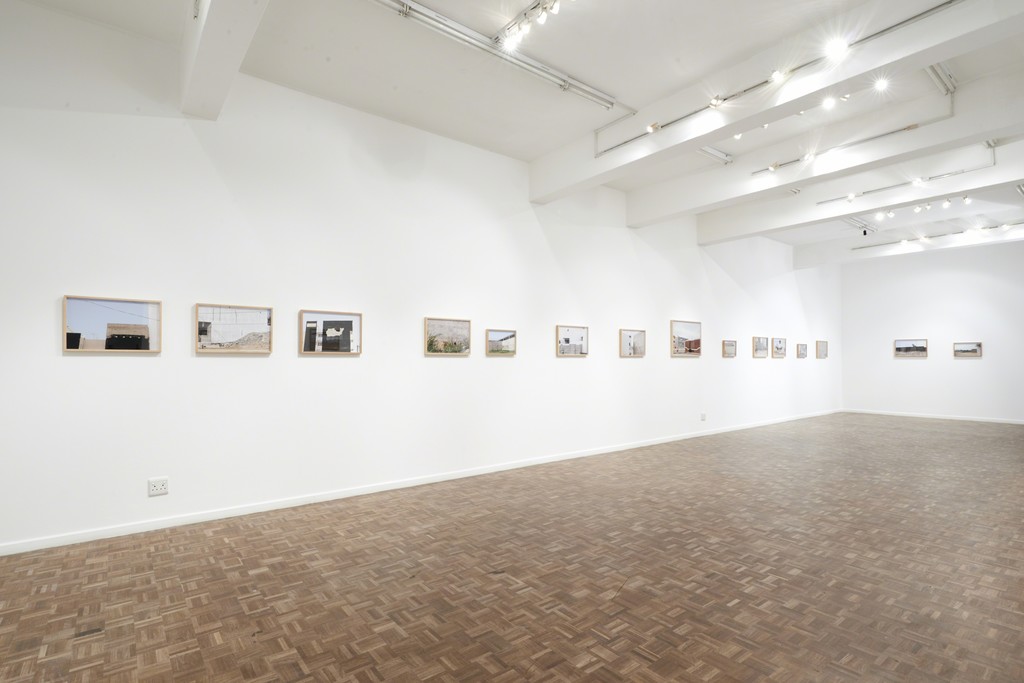 STEVENSON is pleased to announce a solo exhibition by French-Ivorian-Senegalese photographer Mame-Diarra Niang, her first at the gallery.

At The Wall was realised while driving in a taxi through Dakar. The artist did not stop to take the photographs; as such, the images suggest a sense of constant movement. In her views, there is an unexpected silence and spaciousness in a city known for its bustle; she sees it emptied, a series of walls and buildings with a barely discernible human presence. Her images are abstracted to the point that they are unrecognizable as Dakar; the fabric of the city is paradoxically not the subject of the series. Niang has an acute sensibility for the balance of forms; her eye is attuned to the many possibilities of creating illusions. Framing a terrace through an angled perspective or playing with the optical perception of a building, she turns the city's architecture into a language to express her personal concerns.

The artist's complex relationship with a place that is deeply part of her history and yet does not offer her a sense of home is palpable; she seems to move in a void, following the same wall through the city, as if looking for a thread, a sign, an encounter, and maybe a connection. One could say that the subject of the series is the search, the pilgrimage to gain answers on the future and the past alike. The encounter with the wall offers a surface where her desires and fears are projected. As in any encounter with a reflective experience, the answer ultimately lies with the pilgrim.

Mame-Diarra Niang was born in 1982, in Lyon, France and currently lives in Paris. She was raised between Ivory Coast, Senegal and France and is a self-taught artist and photographer. In her creations, she chooses to explore the thematic of the plasticity of territory. Niang's first solo show, Sahel Gris, took place at the Institut Français of Dakar (2013). Group exhibitions include the Dakar Biennal (2014) and Les Piétons de Dakar at the Institut Français of Dakar (2013).