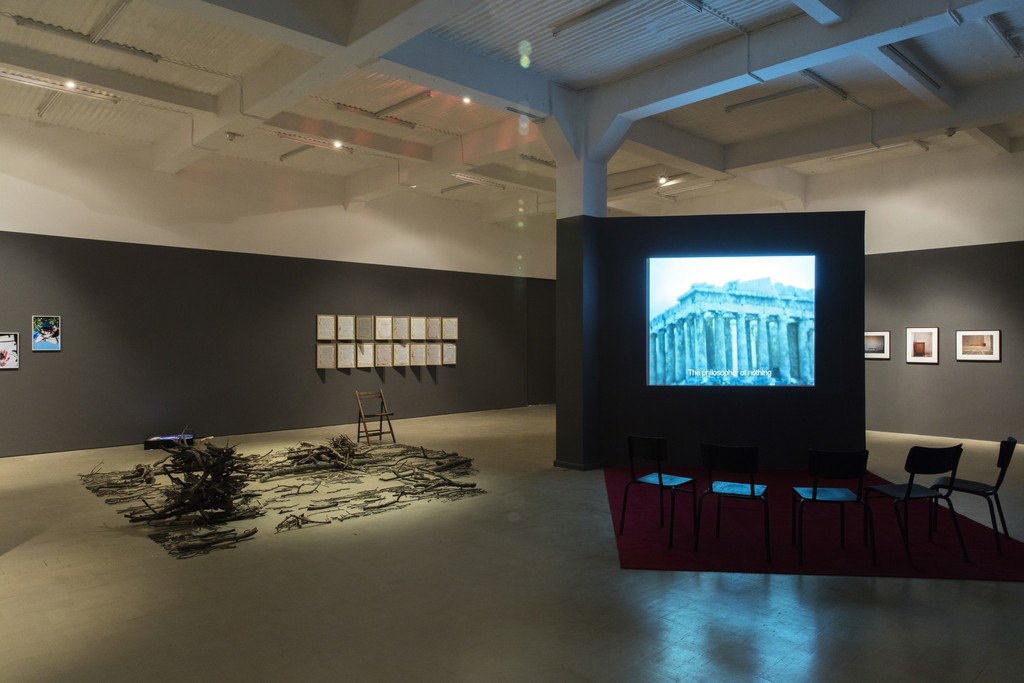 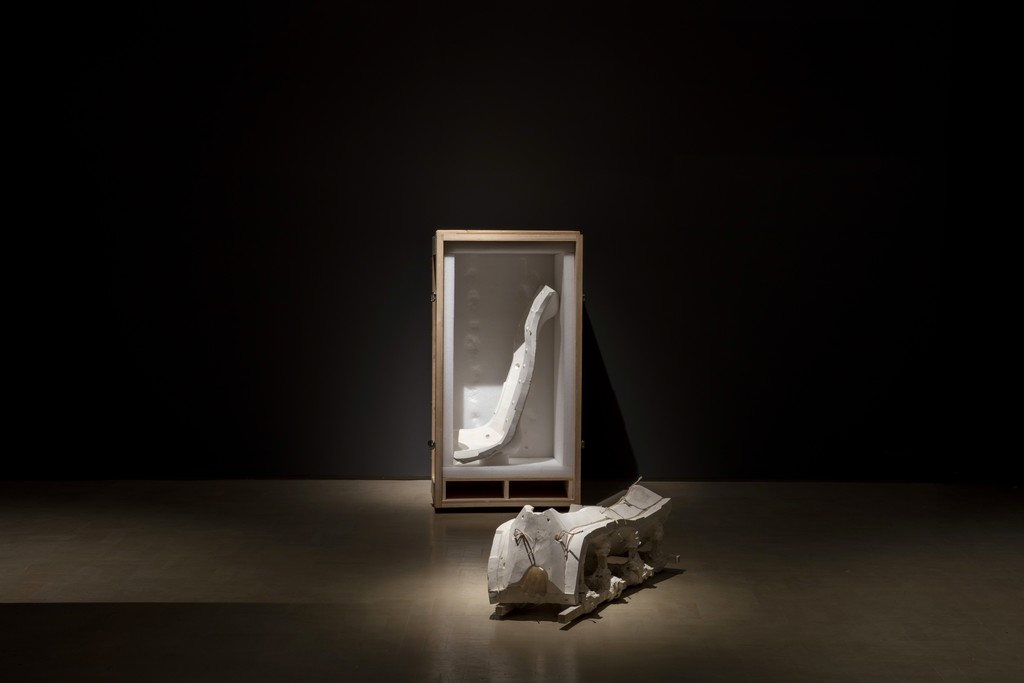 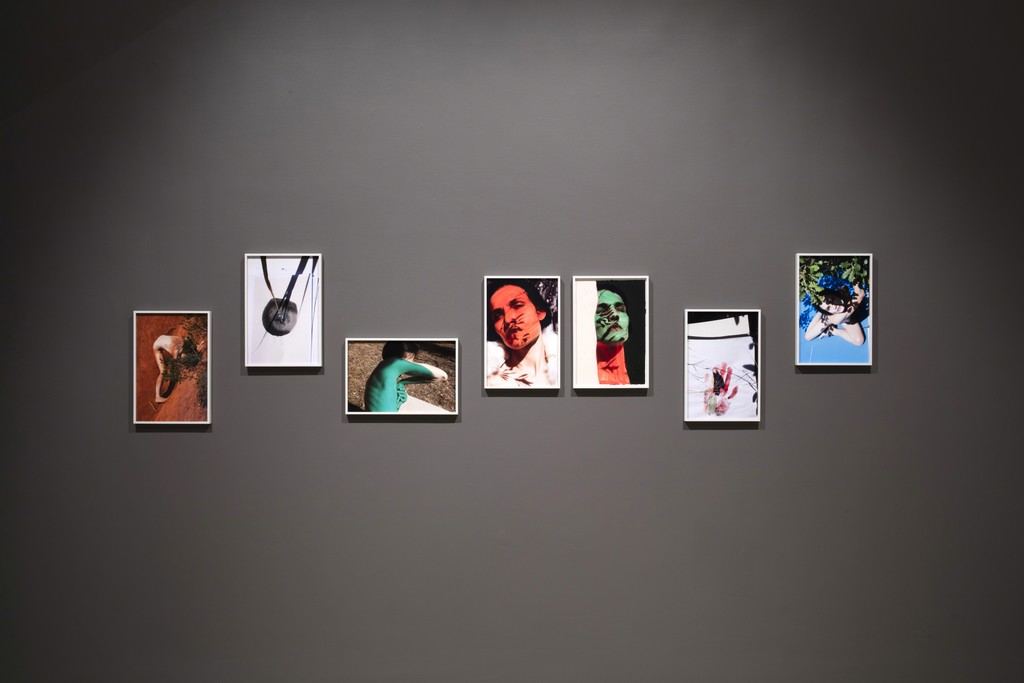 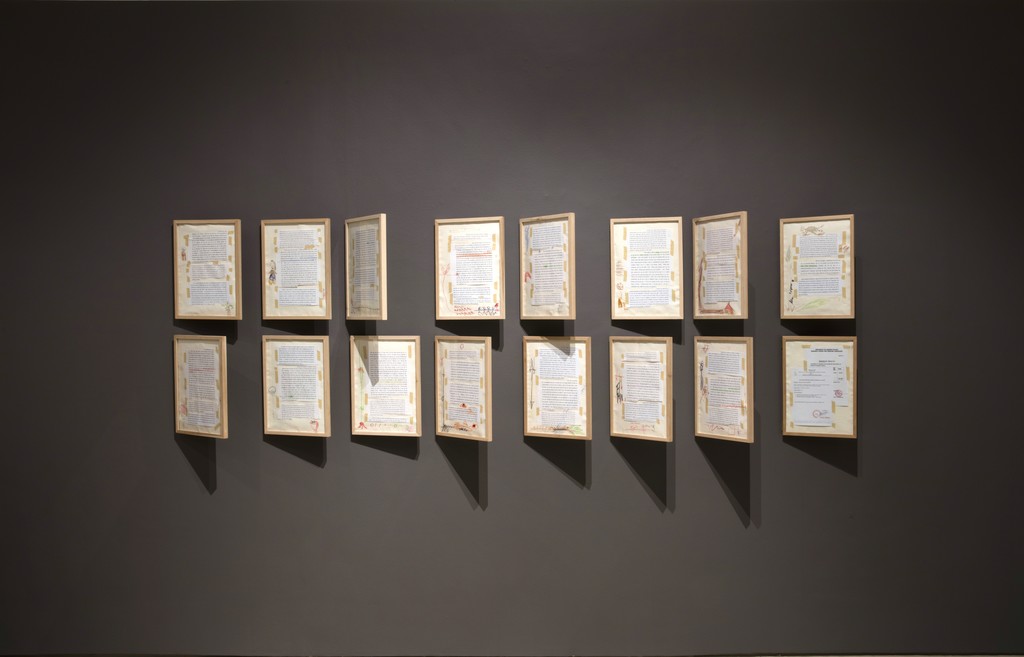 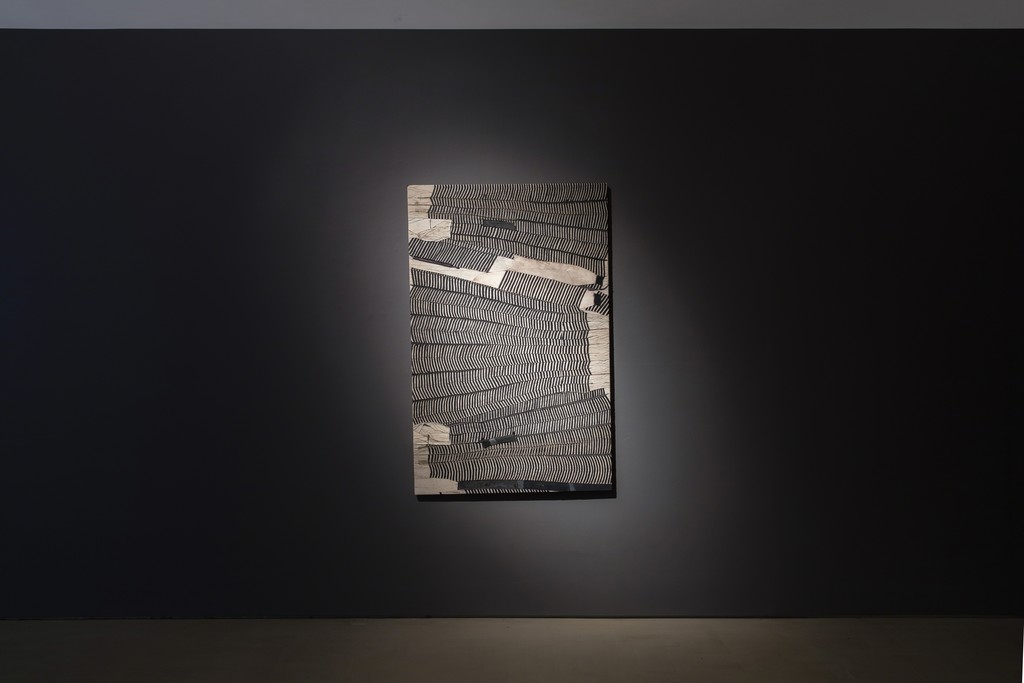 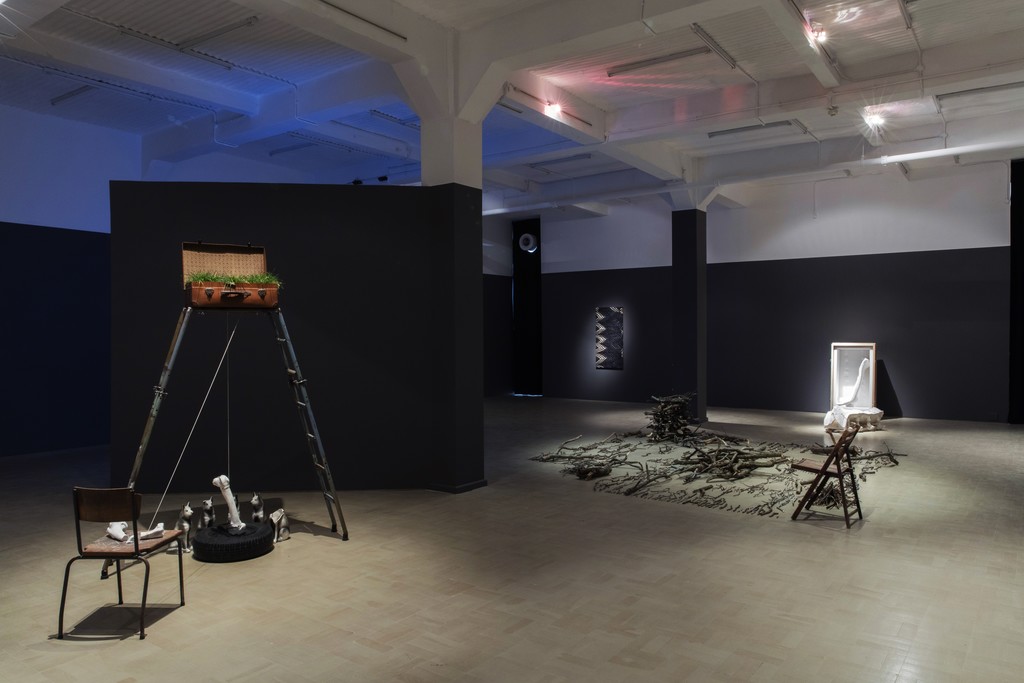 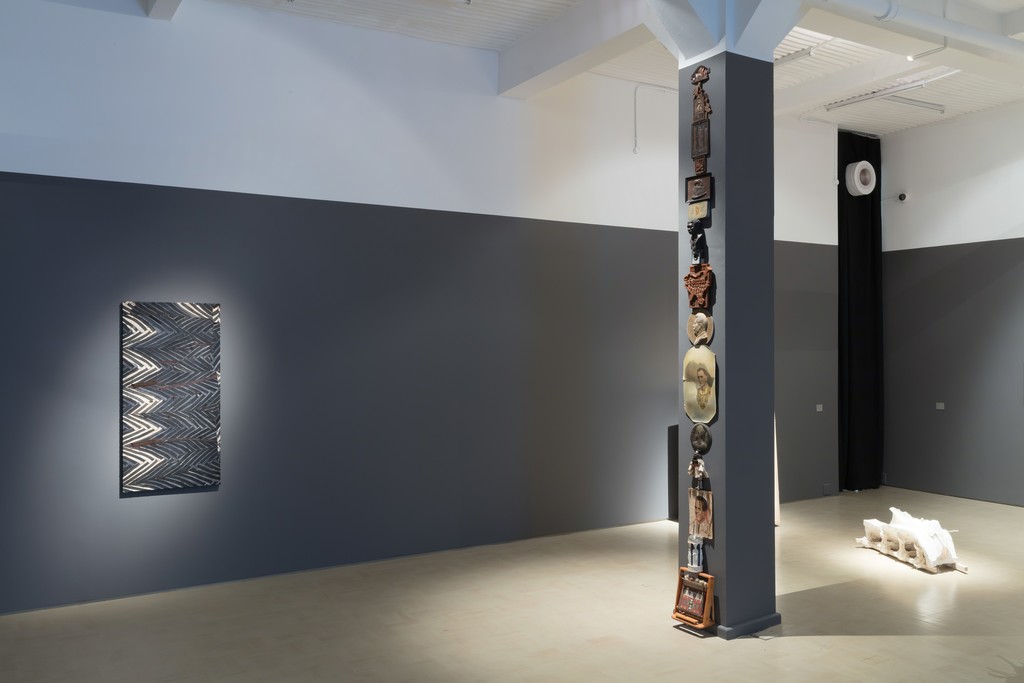 The essay form is used as a means to approach a series of formal and philosophical questions around images and the production of meaning. These questions are articulated within a broad field of materiality, including the essay film and installations that incorporate objects as well as elements of photography, ephemera and performance. The movement between film and object speaks to the dual nature of practices that work with both the tangible and intangible aspects of images.

First defined by the German experimental filmmaker Hans Richter, the essay film has tended to emerge during periods of historic crises, and can be understood less as a genre and more as a mode of approaching the elusiveness of meaning. To essay is to attempt, and as such this exhibition considers a range of works where filmic images and objects reveal their own thinking. As Richter wrote, ‘The film essay enables the filmmaker to make the “invisible” world of thoughts and ideas visible on the screen ... The essay film produces complex thought – reflections that are not necessarily bound to reality …’

From early works such as Dziga Vertov’s silent documentary Man with a Movie Camera (1929) through to later practitioners including Chris Marker, Harun Farocki and Chantal Akerman, there exists in the form of the essay film a continuum of attempts to understand the self-consciousness of images, and their relationship to the world in which they are made. Tools of this extreme self-reflexivity include dissonant shifts of authorial voice, collapses of linear movements towards synchronicities, and a polytheistic embrace of historic, personal and institutional bodies of knowledge, including speculative futures.

The cornerstone of the exhibition is Penny Siopis’ new film, which lends its title to the show. The New Parthenon (2016) premieres in South Africa 20 years after the artist first experimented with found home-movie footage in My Lovely Day (1997), commissioned by Okwui Enwezor for the 2nd Johannesburg Biennale, and staged as an installation. In her latest film, Siopis continues to work with the contingencies of anonymous found footage introduced into relationships with text and music. Pathos-laden reflections from an invisible subject - who may or may not be the artist’s father – recount his experiences of the modern Greek history of war, migration, otherness and tensions with ‘The West’. Set within an architecture of ruins, the spectral presences within Siopis’ work are witnesses as much to past traumas of history as to present-day horrors unfolding at sea.

In Siopis’ work there is an affinity for the relic and a refusal of fixed meaning which is echoed throughout the show. The root of the word reliquiae means remains and also abandoned. In this sense the artworks presented on exhibition are the very forms of belief itself, and within the space of the gallery become the site of their own remains.

​A programme of essay films runs as a parallel event during the course of the exhibition. The screenings offer an opportunity to view several historically significant works – some shown in South Africa for the first time - that further explore how images make themselves objects of speculation, and offer context to the works on exhibition.