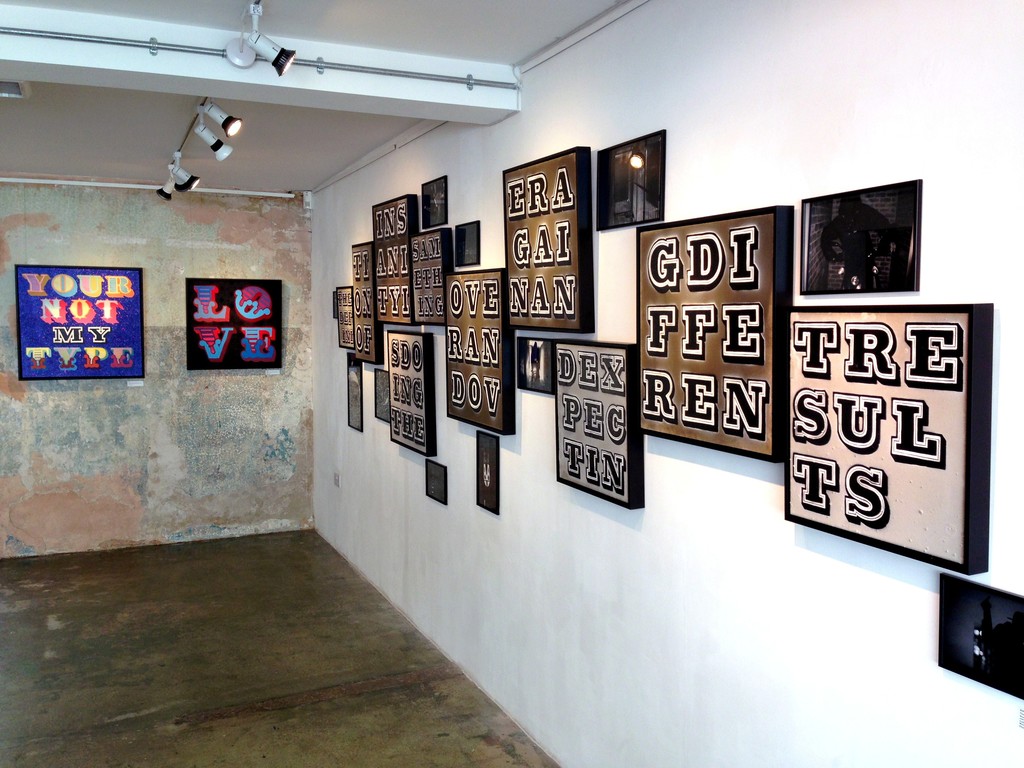 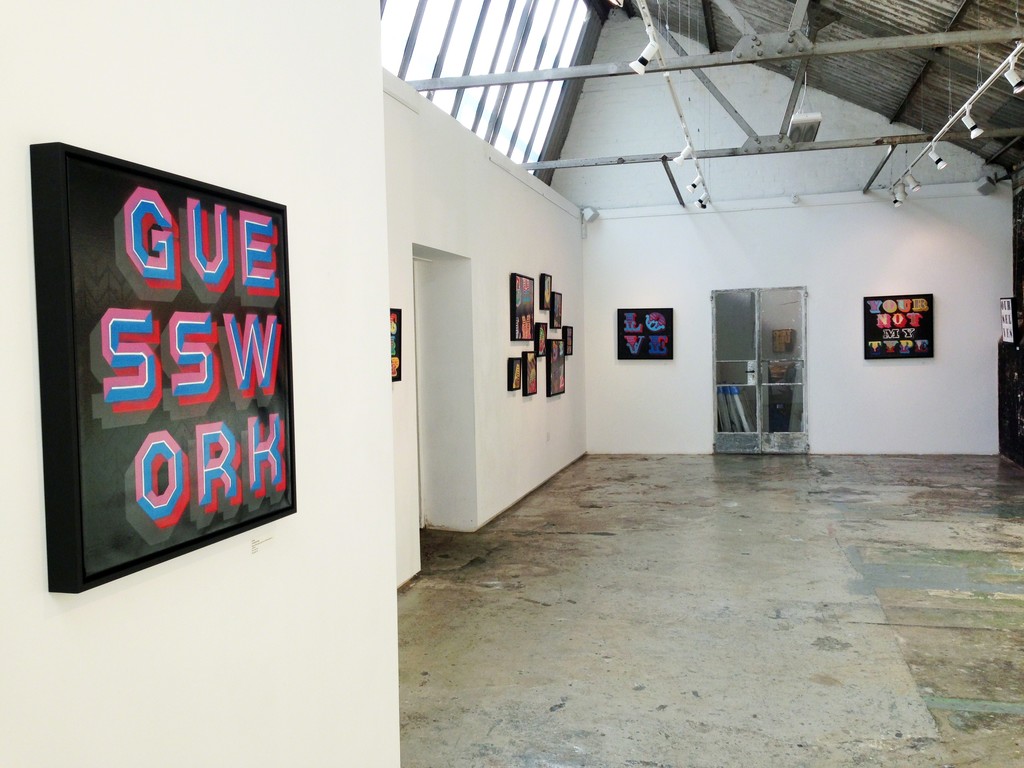 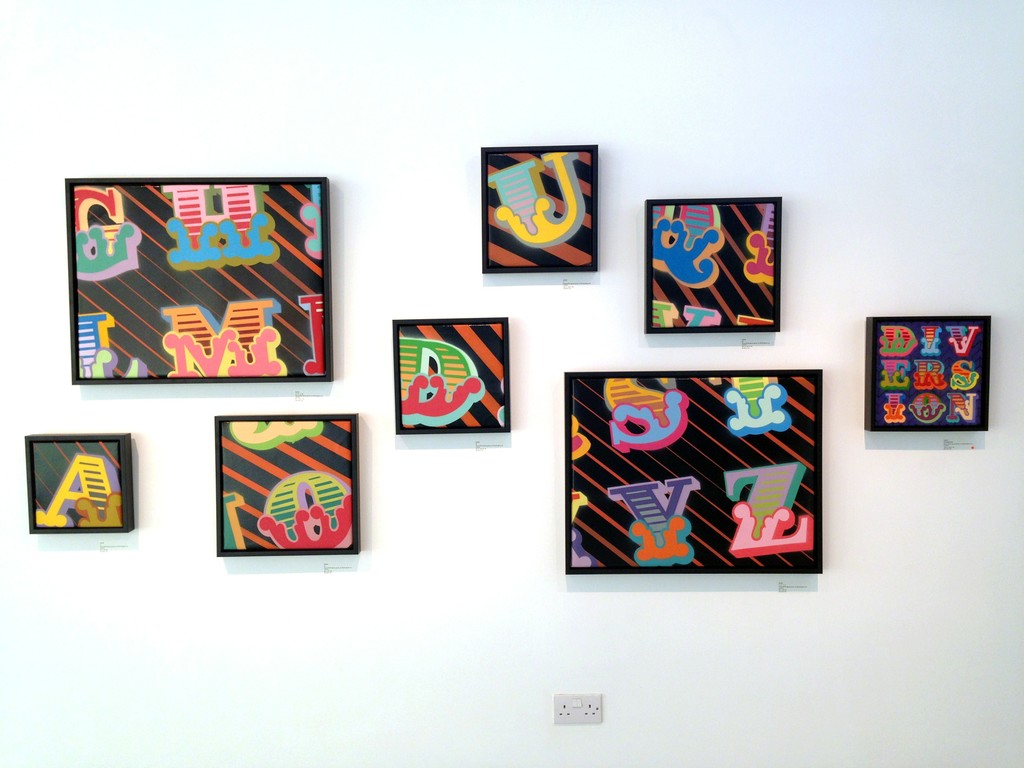 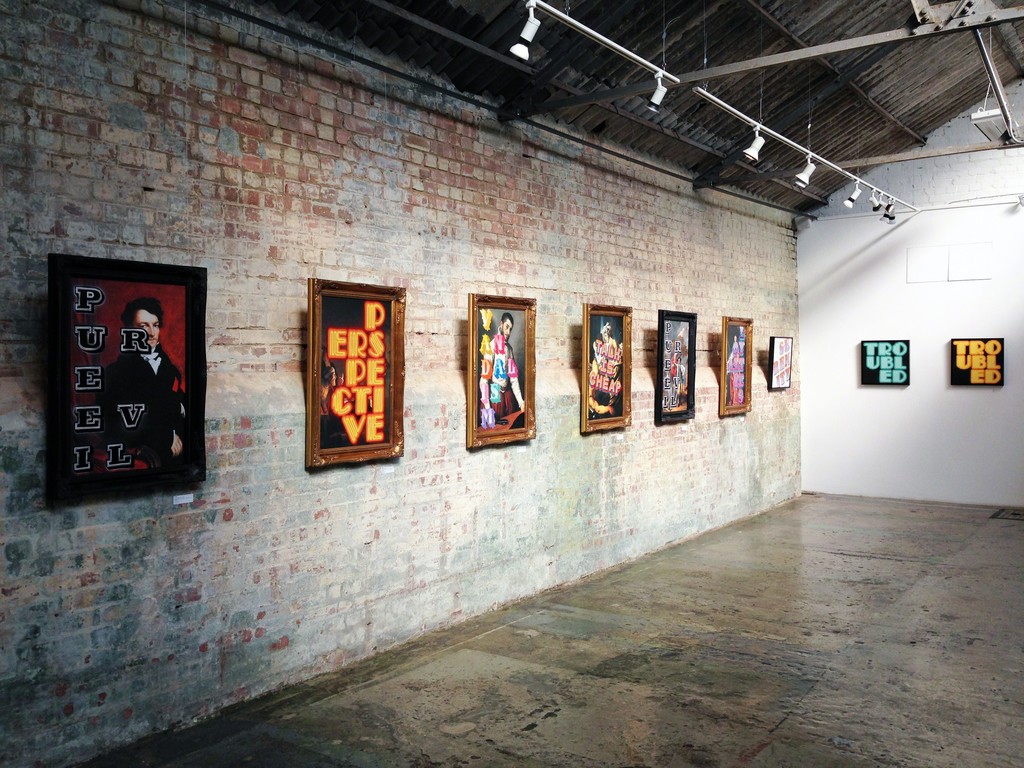 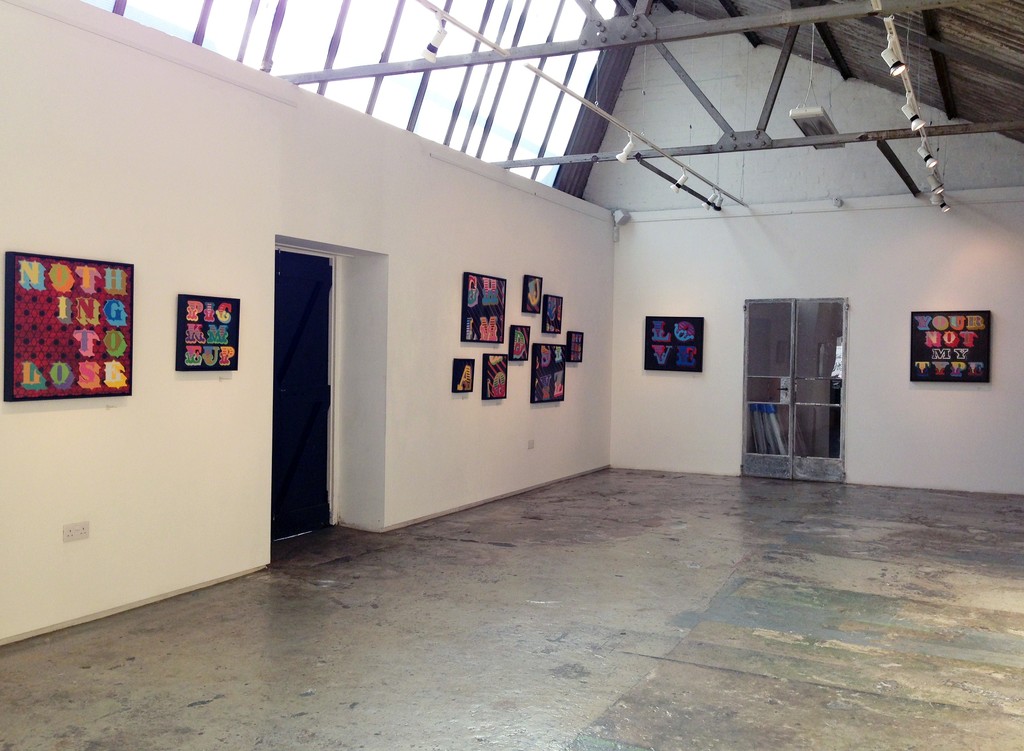 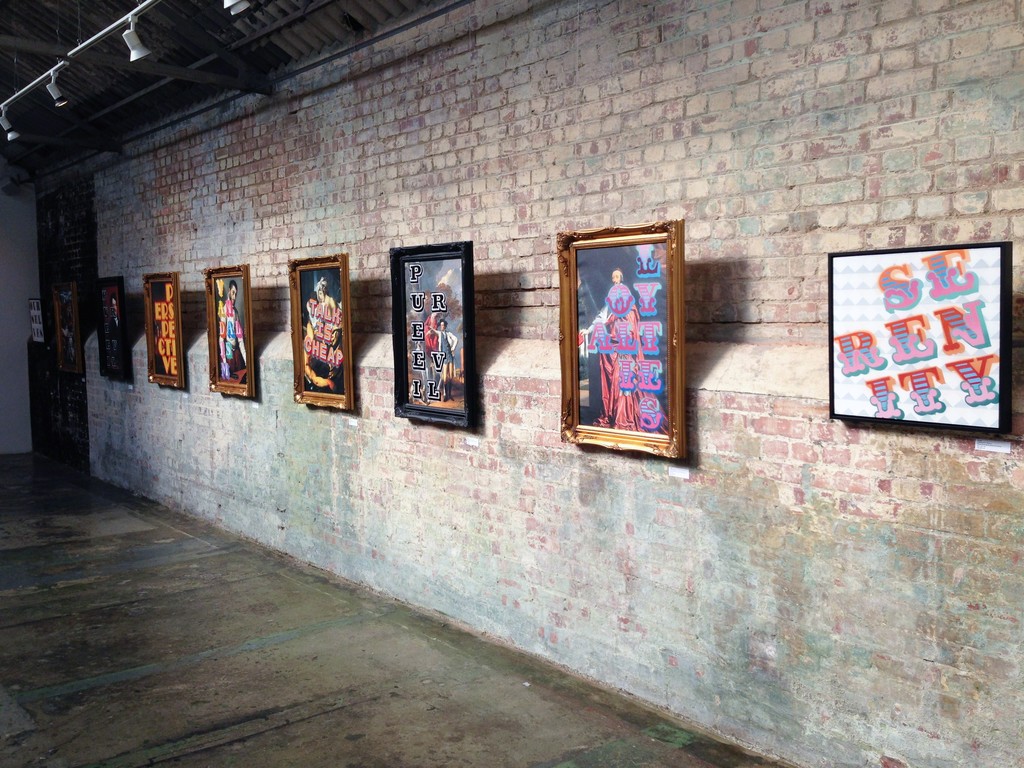 Eine remains one of London's most prolific and original street artists specializing in the
central element of all graffiti - the form of letters. Sticking with his iconic style of
typography that shot him to fame, this new body of work ‘Your Not My Type’* promises
to be stunning as ever.
Eine’s unique style can be seen around the world. Producing huge letters on shop fronts,
his bright, colourful work has transformed streets around the world in cities including LA,
San Francisco, Mexico City, Miami, Paris, Dublin, Tokyo, Stockholm as well as his home
city of London. Through his unique combination of colour, size, and style, Eine’s words
and letters become abstract pieces in their own right.
Eine bold work goes further than the streets however. David Cameron famously gifted
Barack Obama a piece on his first official trip to Washington as Prime Minister.
From single letters to wry statements, Eine has left his mark worldwide.
‘Your Not My Type’ promises to be another unmissable show from this incredible artist.