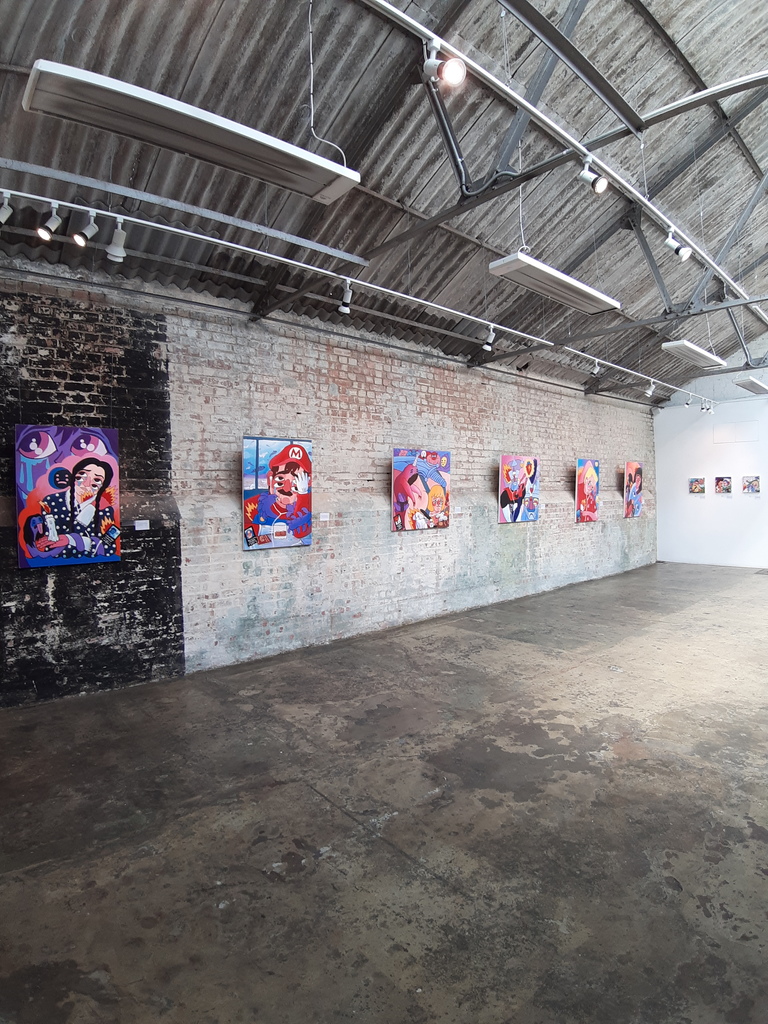 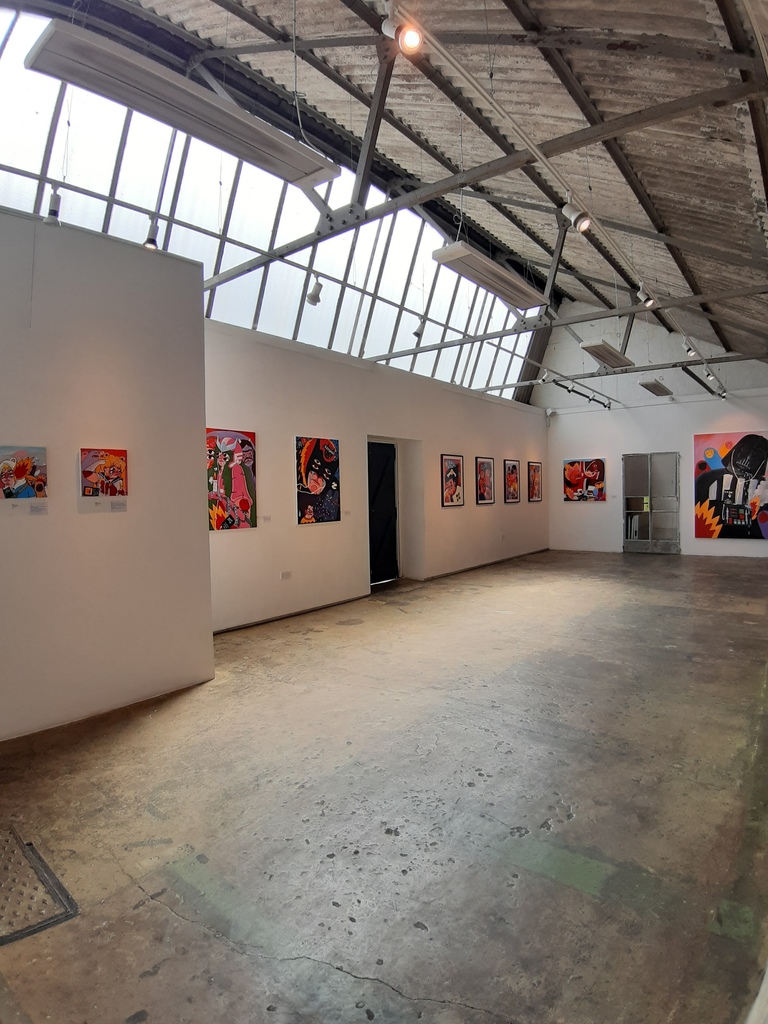 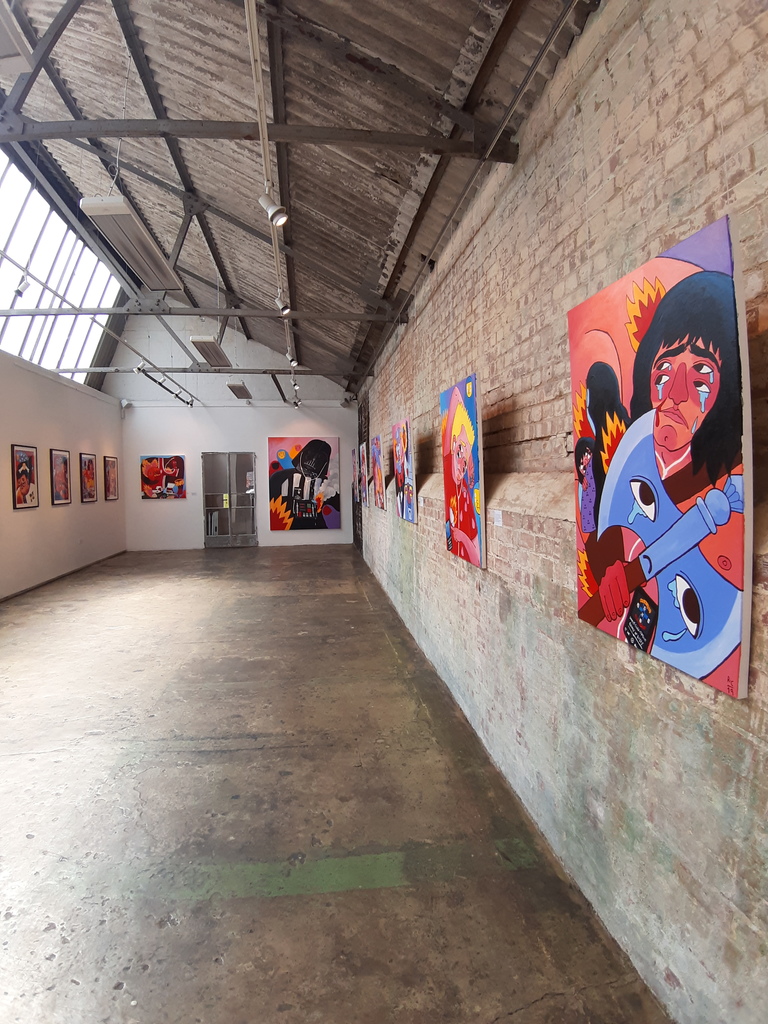 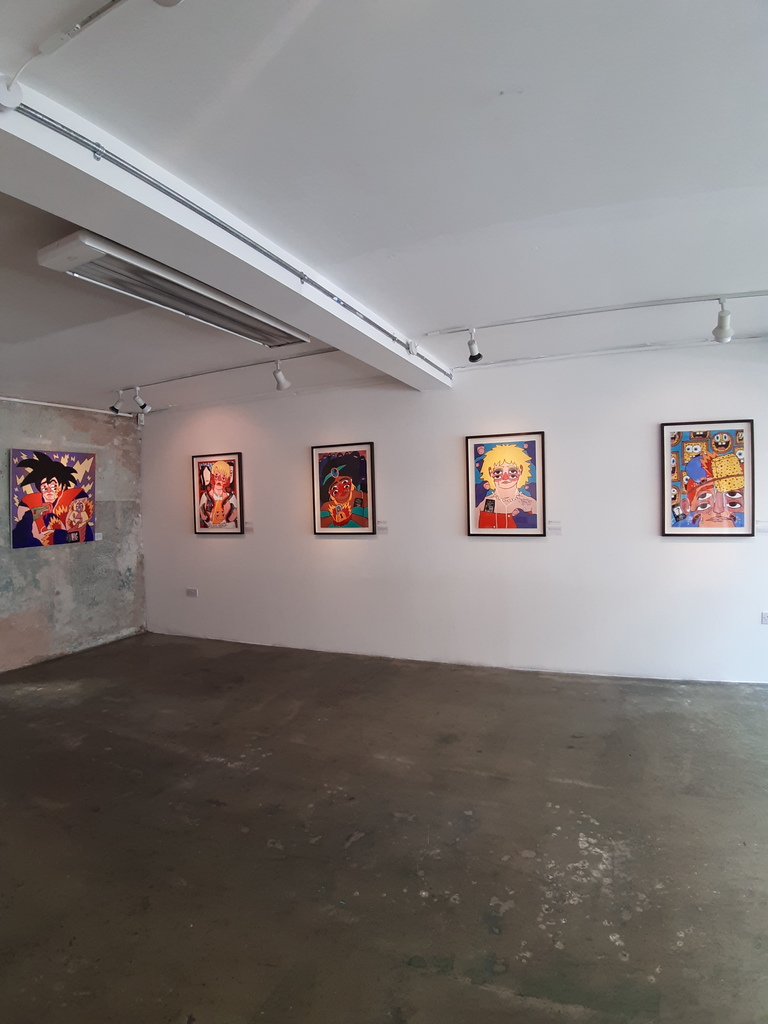 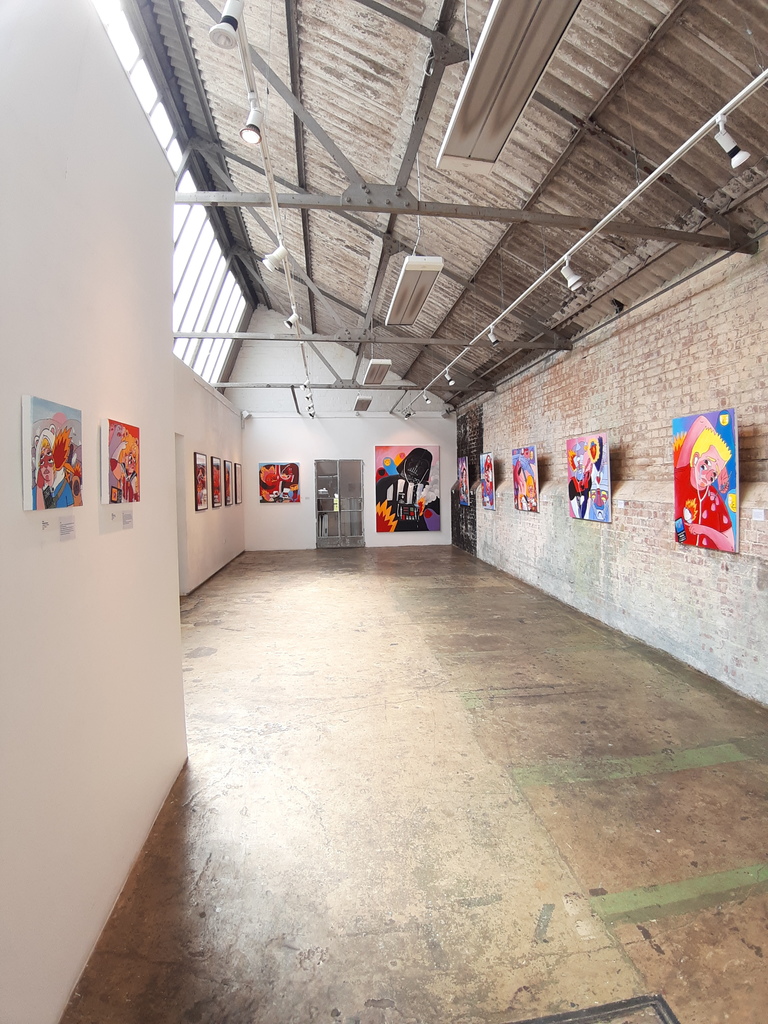 Ricardo Cavolo is a Spanish aritist based in Barcelona, who has exhibited across the globe from Paris, Mexico City and Hong Kong. His eclectic style is based on relationships with folk art, traditional and modern tattoo culture, european religious imagery and the tribal arts, comic and cartoons. Ricardo focuses on portraiture, stories, characters and their experiences across time, while referencing religious and historical illustrations, using symbolism to connect to a modern and playful audience.

For this new body of work, Ricardo is inspired by his childhood ‘heroes’. His love and respect for them is pledged through these works, revealing his deep admiration for these characters, while also expressing stories of these ‘heroes’ as vulnerable beings.
 
‘Heroes must fight their own demons, just like everybody else. The difference lies in what comes after their internal battle. Heroes are heroic because they save the world and alter the fate of humankind in spite of their own ghosts. Everyone knows the heroes by their public profiles of powerful, strong, fearless individuals who save the world every day. I wanted to present them without their masks, as raw human beings struggling with their personal beasts. By painting them in their most vulnerable state, we can better understand how truly powerful, strong and brave they really are. I hope everyone can relate to these heroes and see part of themselves in each character. Because we all have our own battles, just as we are all heroes.’ - Ricardo Cavolo, 2019