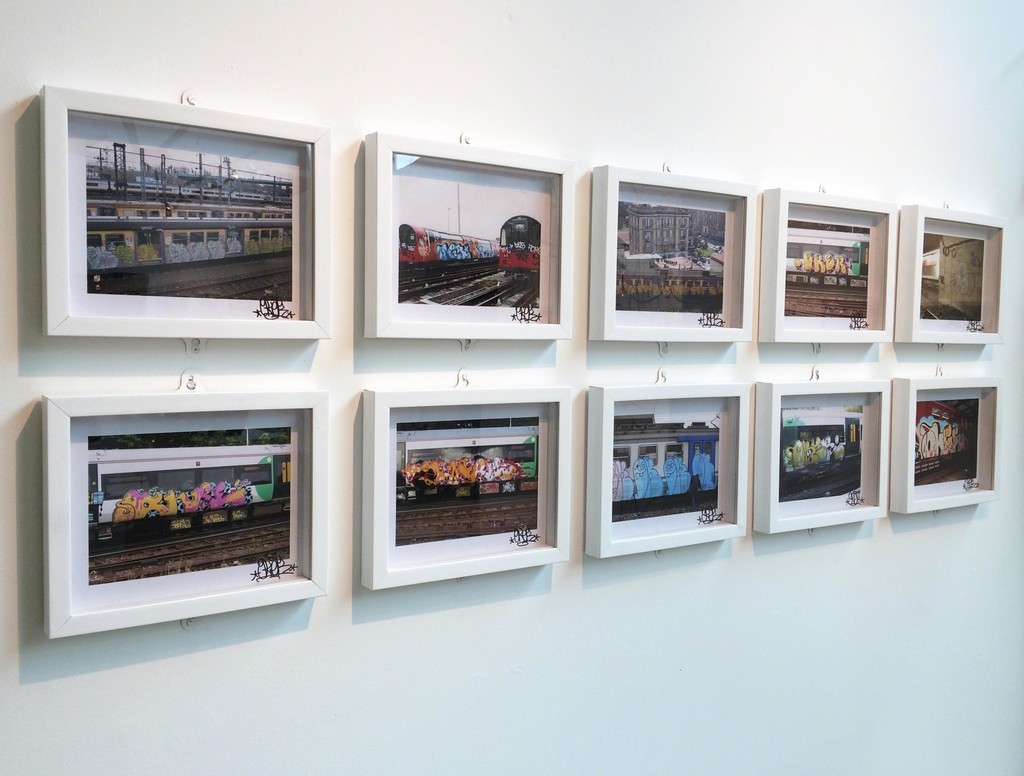 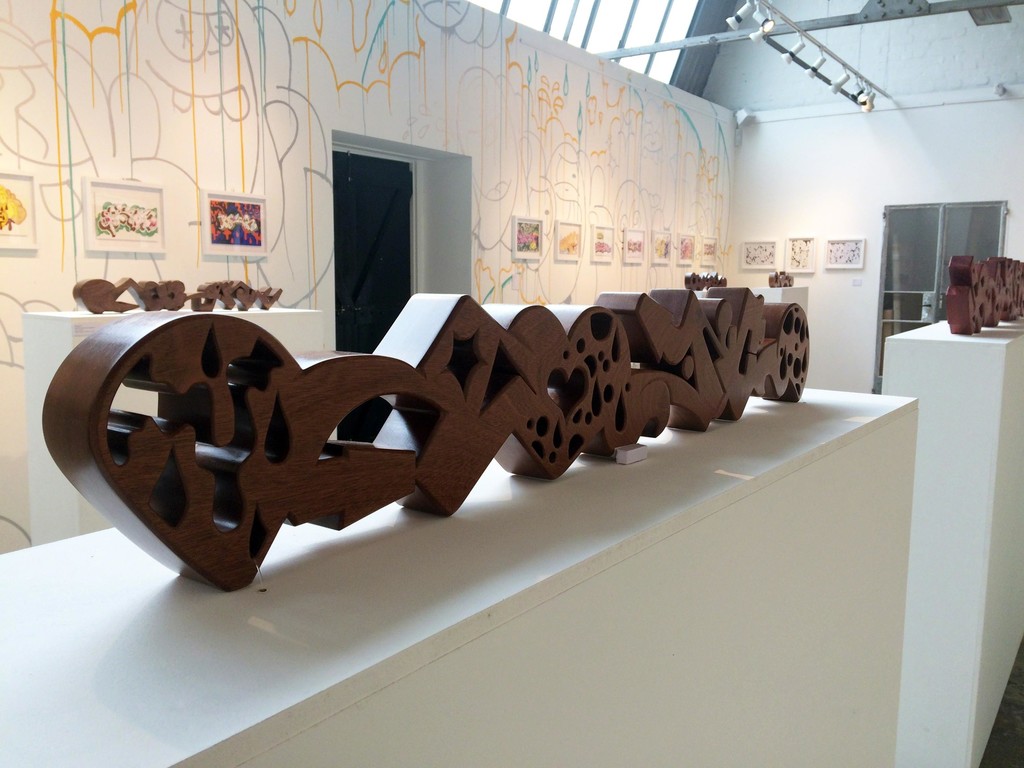 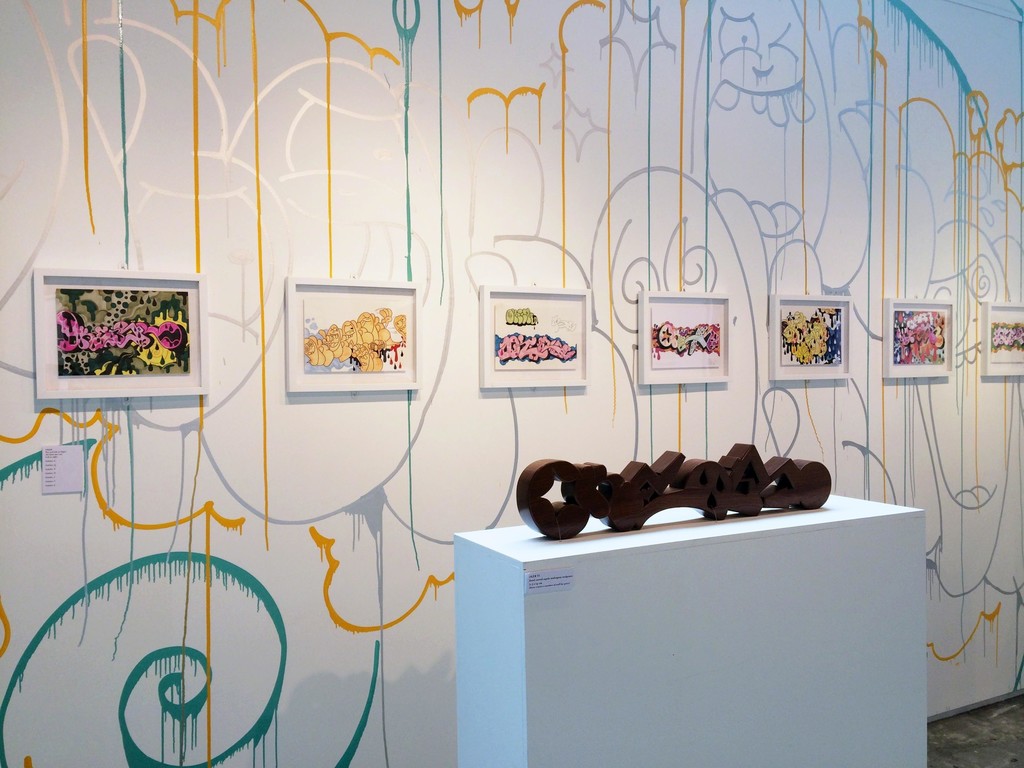 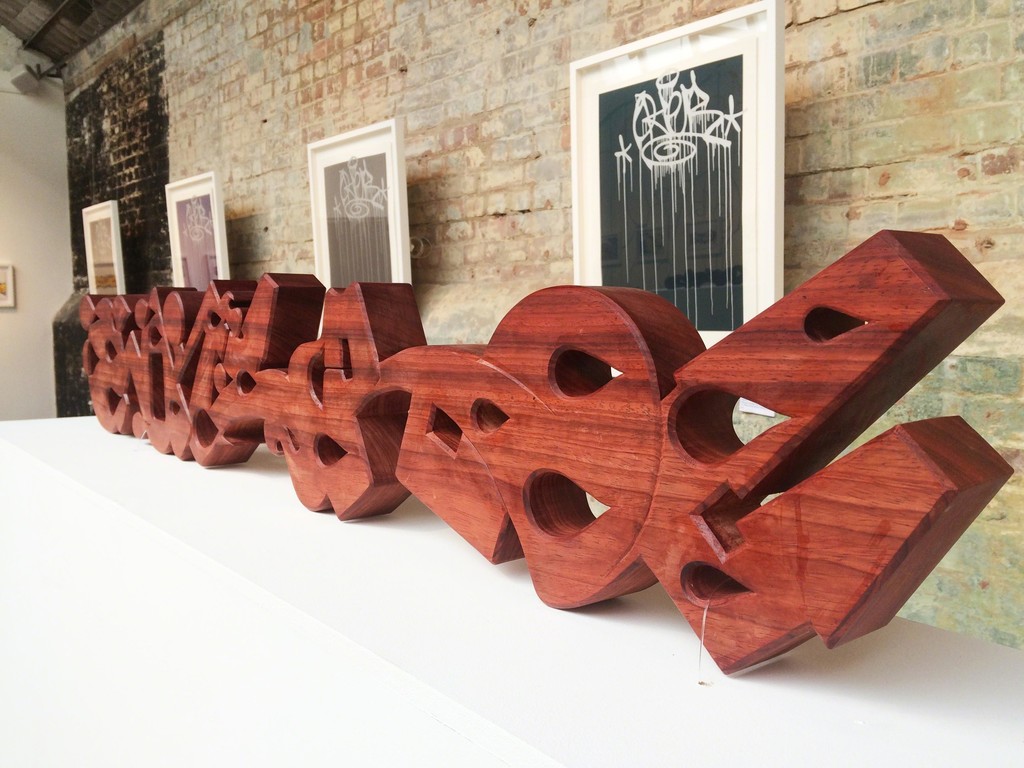 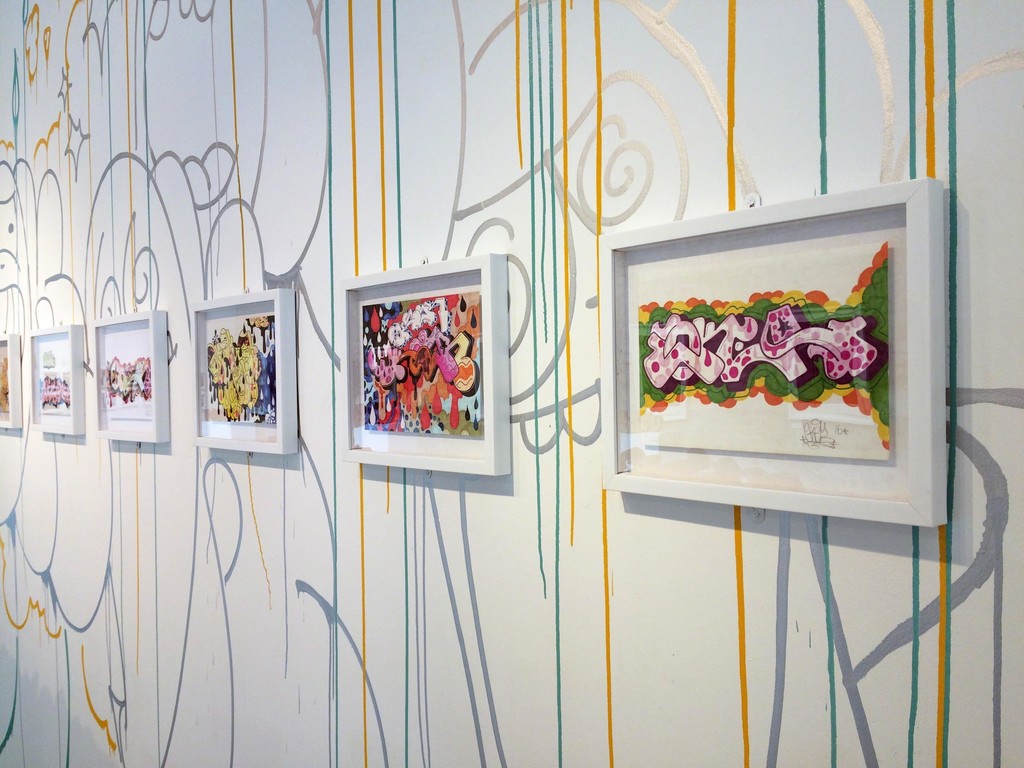 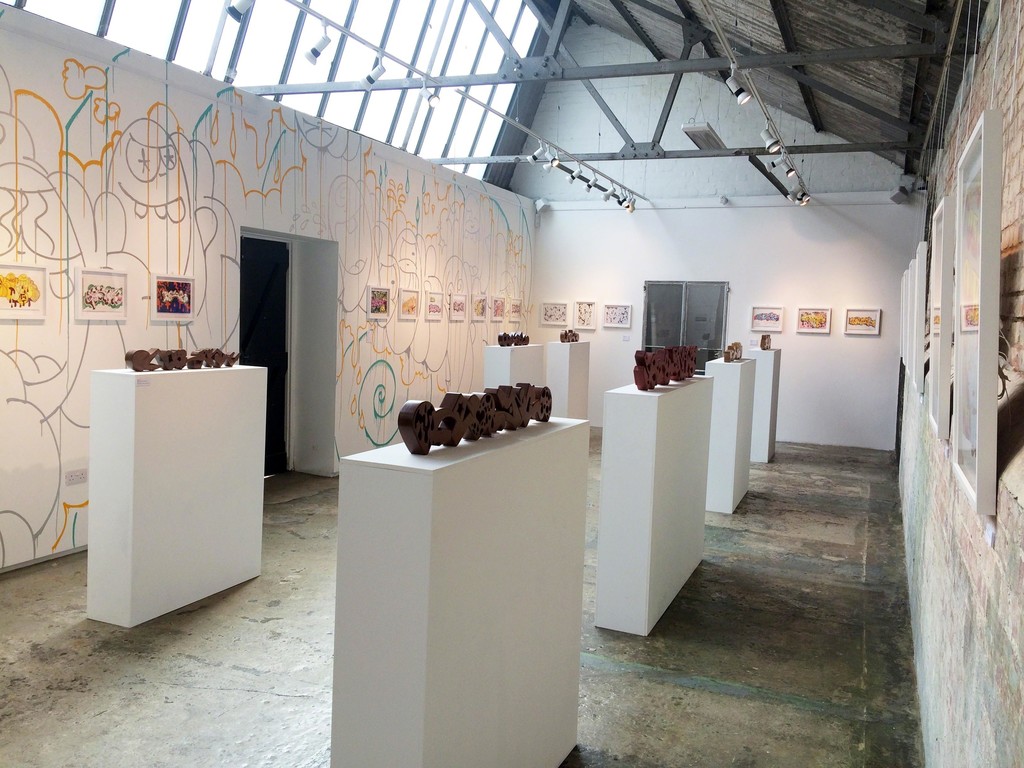 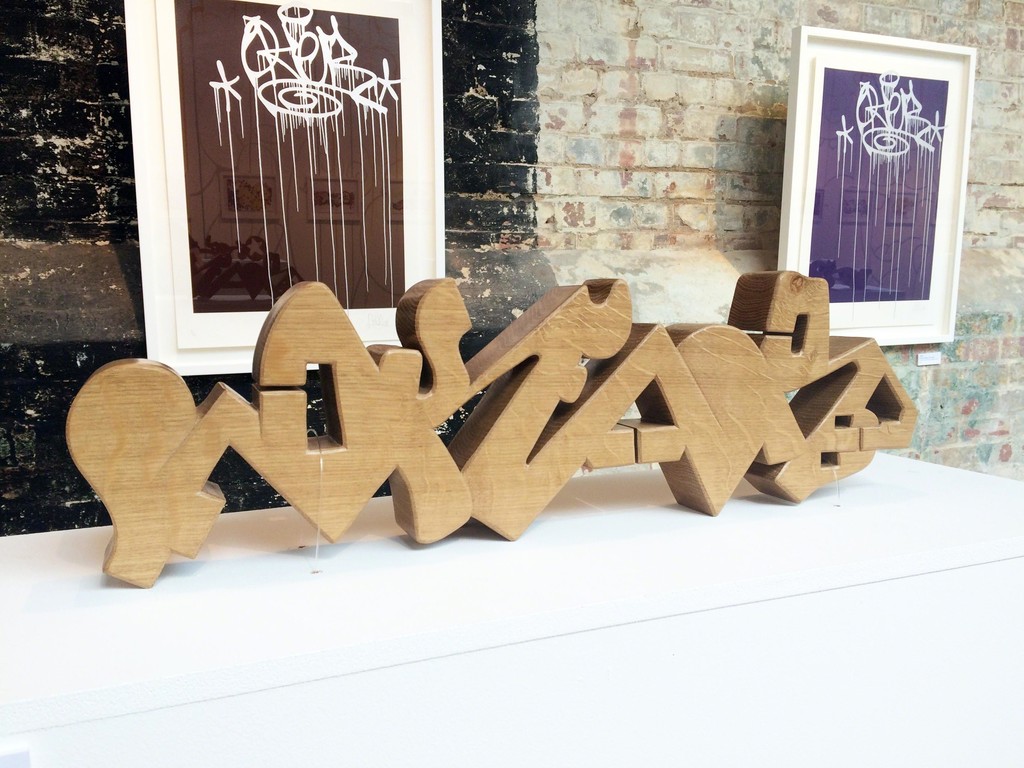 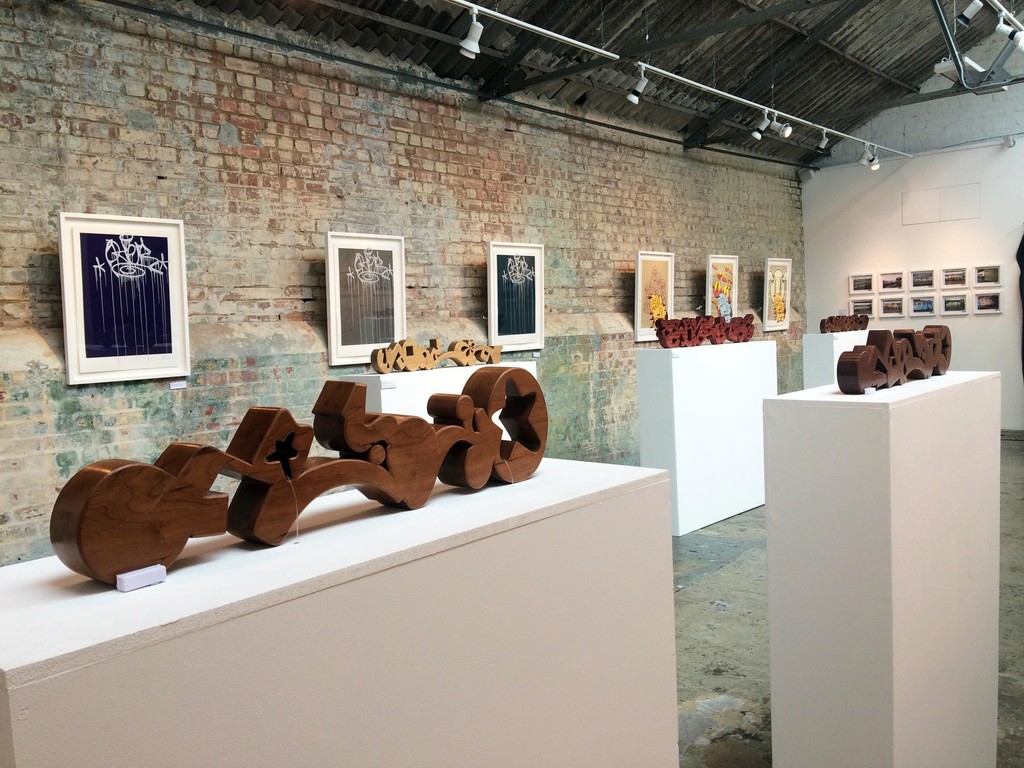 OKER has been painting for over 20 years. His throw-ups were all over South London, and with trains running across the city, he has made an incredible contribution to the London scene, influencing many of the younger generation of writers throughout the years. He is one of the very few graffiti writers in England who can call themselves ‘all city’, having been up in every area of London.
OKER claims he turned to graffiti as a form of self medication in his difficult early teenage years. When he walked along the tracks with other like minds, no one was interested in his personal life, this world was purely about him as a graffiti artist, as ‘OKER’.
fter a short spell of living in New York and building relationships with the Kings of New York, he then returned to London bringing NYC’s bombing style with him, gaining the respect from artists such as Eine, Barry McGee, KR and Banksy to name a few…
In 2000 he was sentenced for graffiti and again in 2013 for 2 years for painting on trains. This lead him to rethink his practice, ‘Going Against The Grain’ shows not only OKER’s artistic development, but also a development in the way he thinks about his art and an important step in his artistic practice. He can now safely move forward without the worry of being arrested on his opening night. He’s served his time, and this inaugural solo show will show how far he has come.
Please email [email protected] to register your interest in the show.