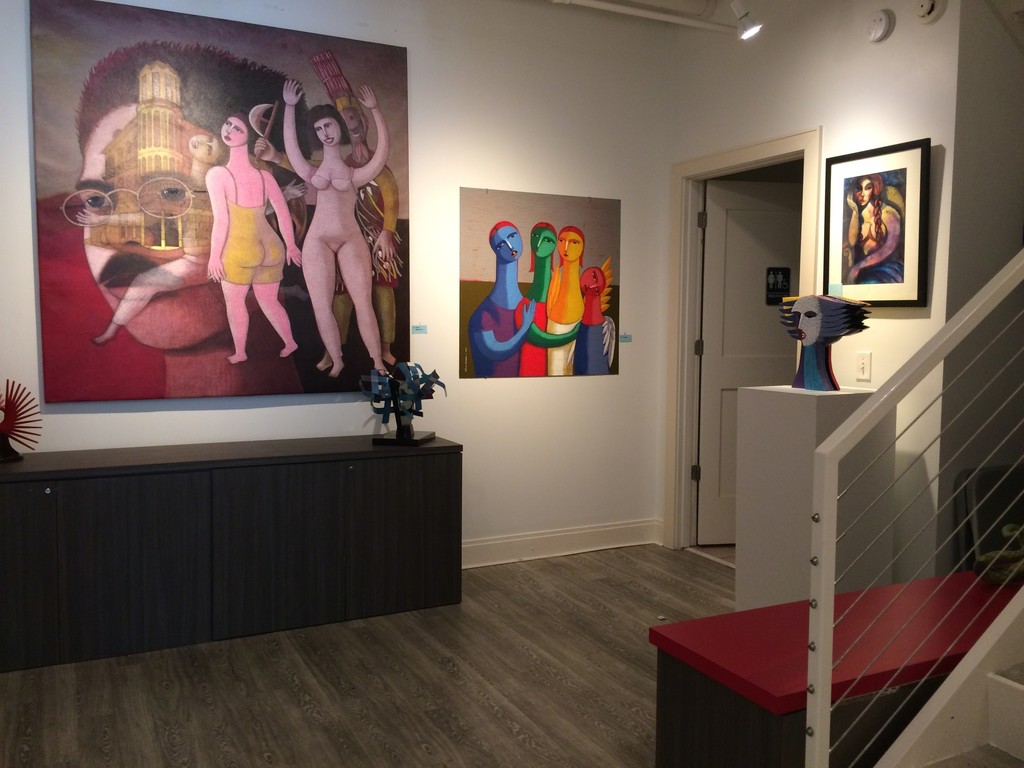 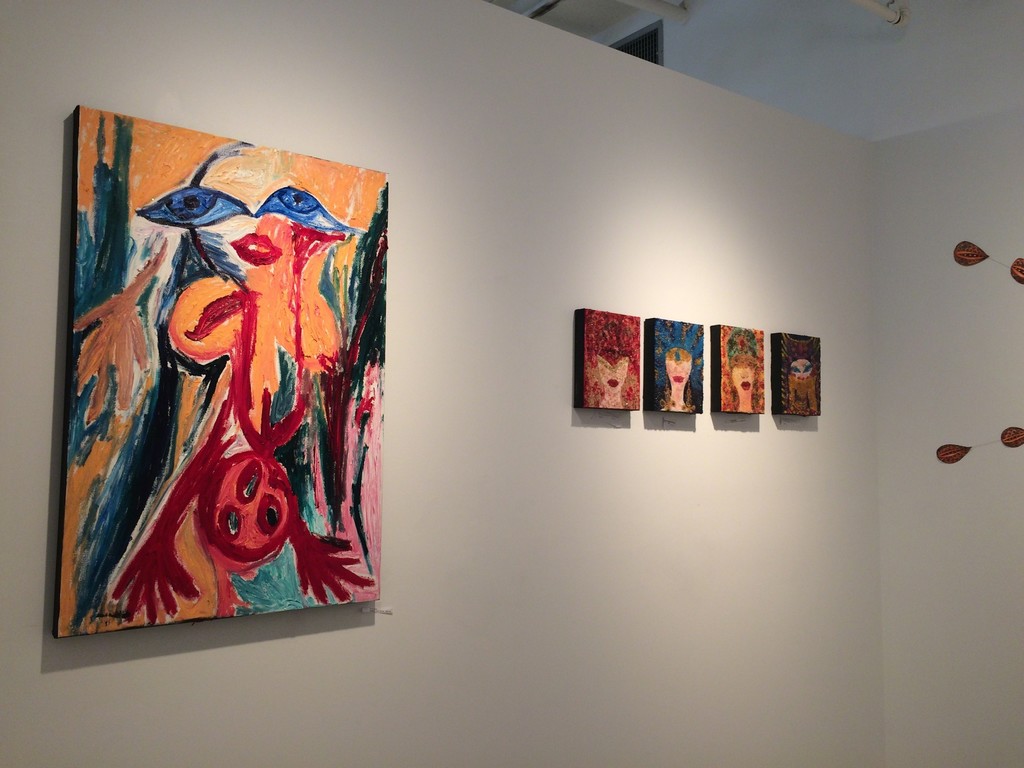 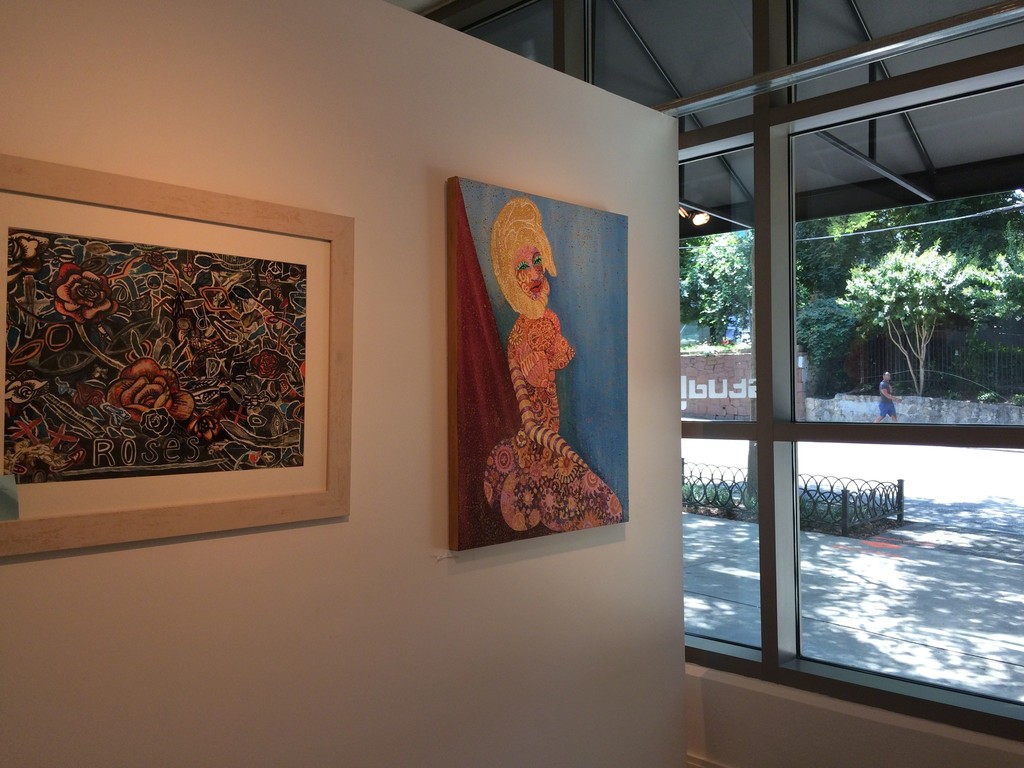 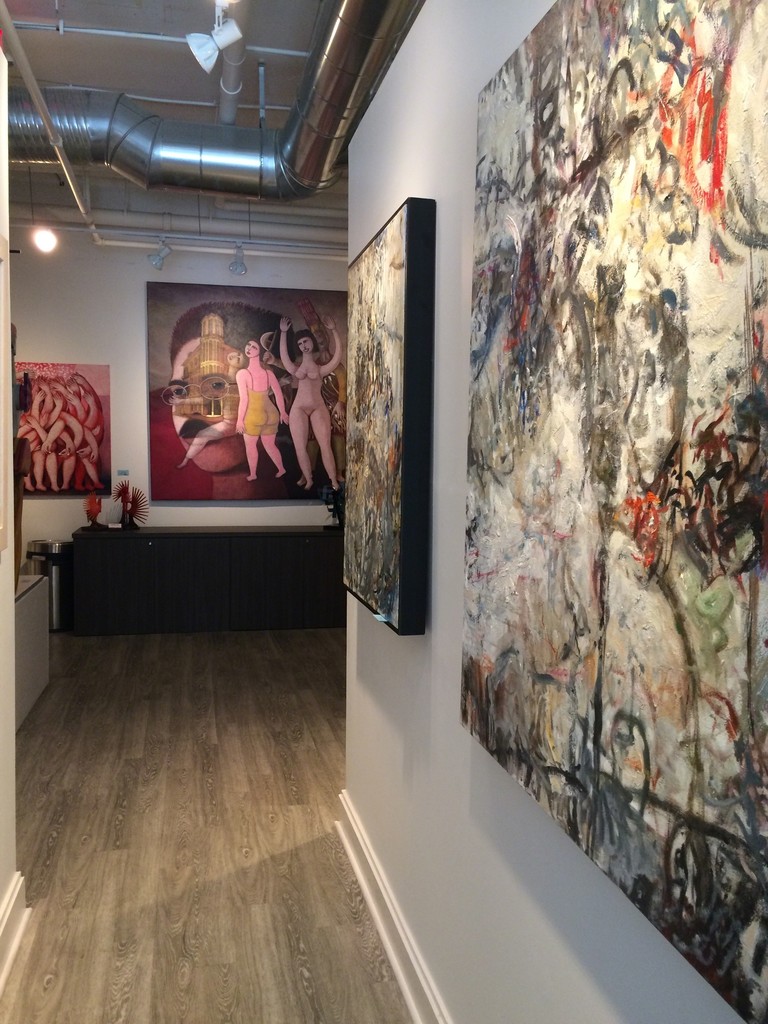 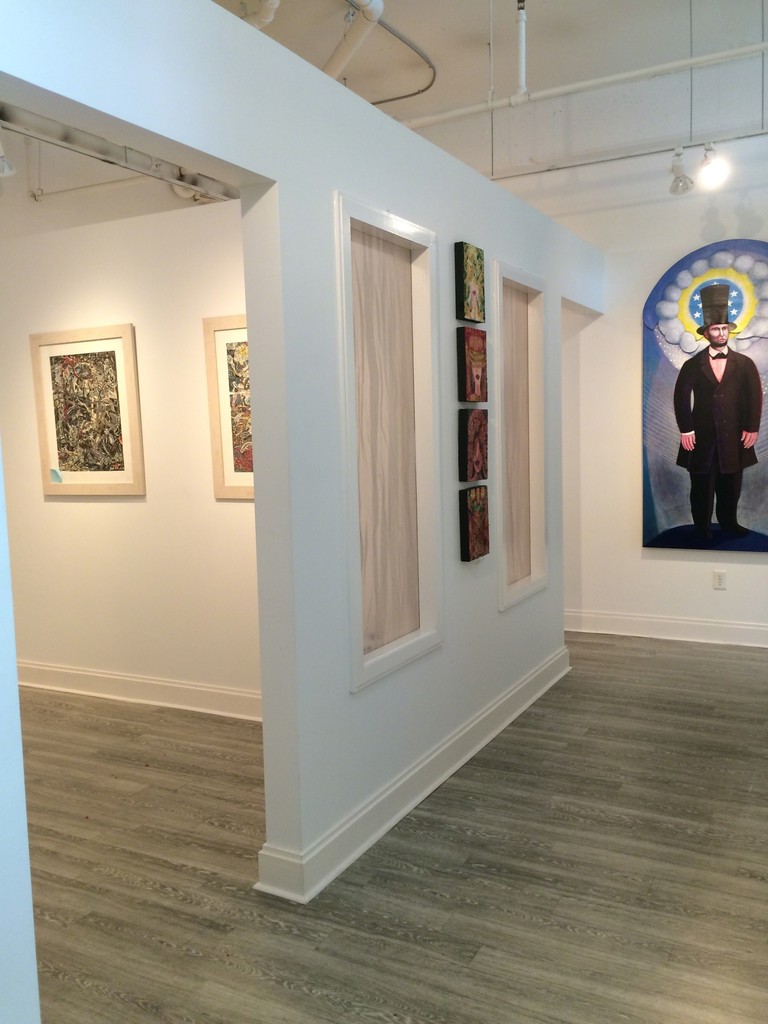 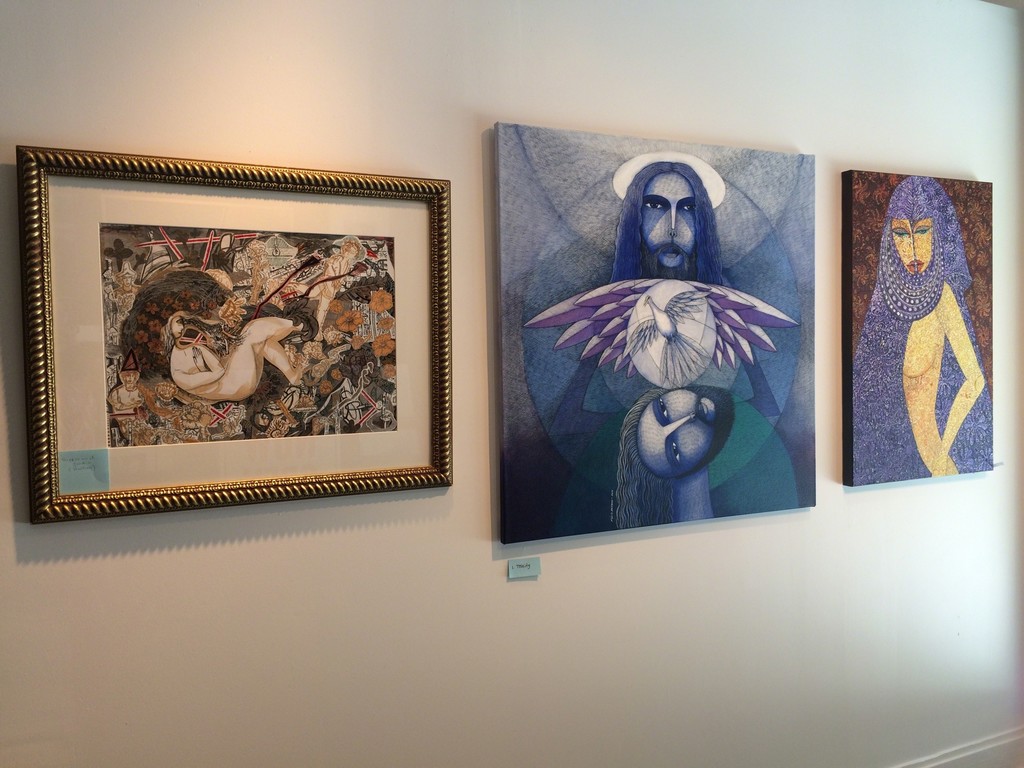 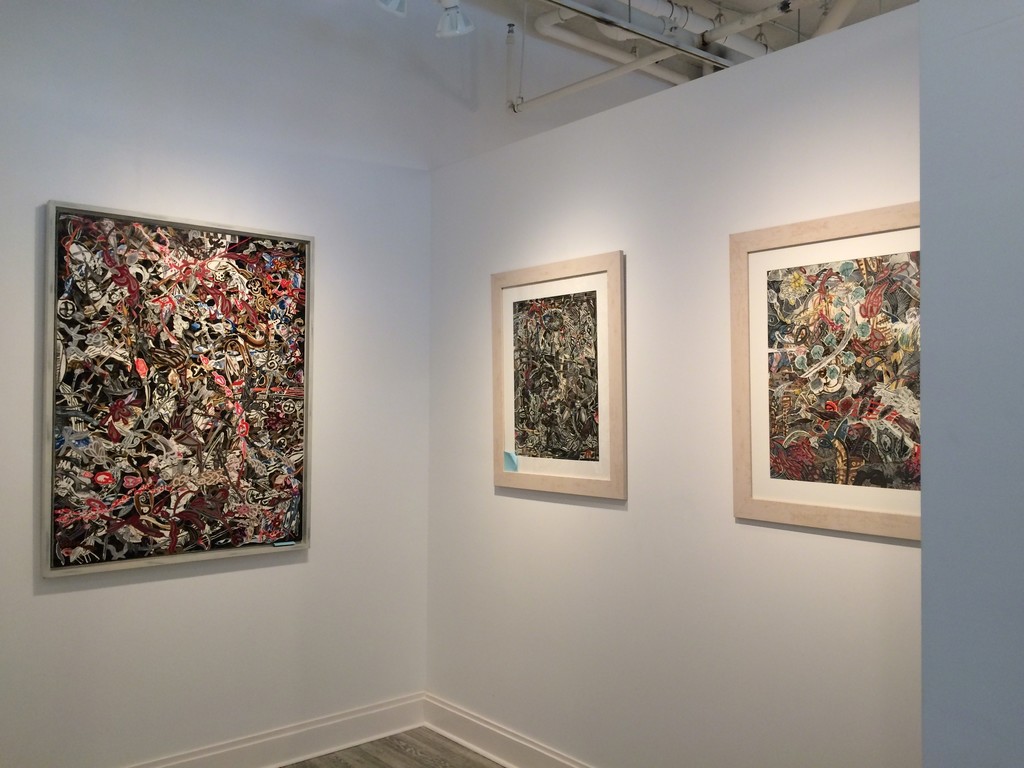 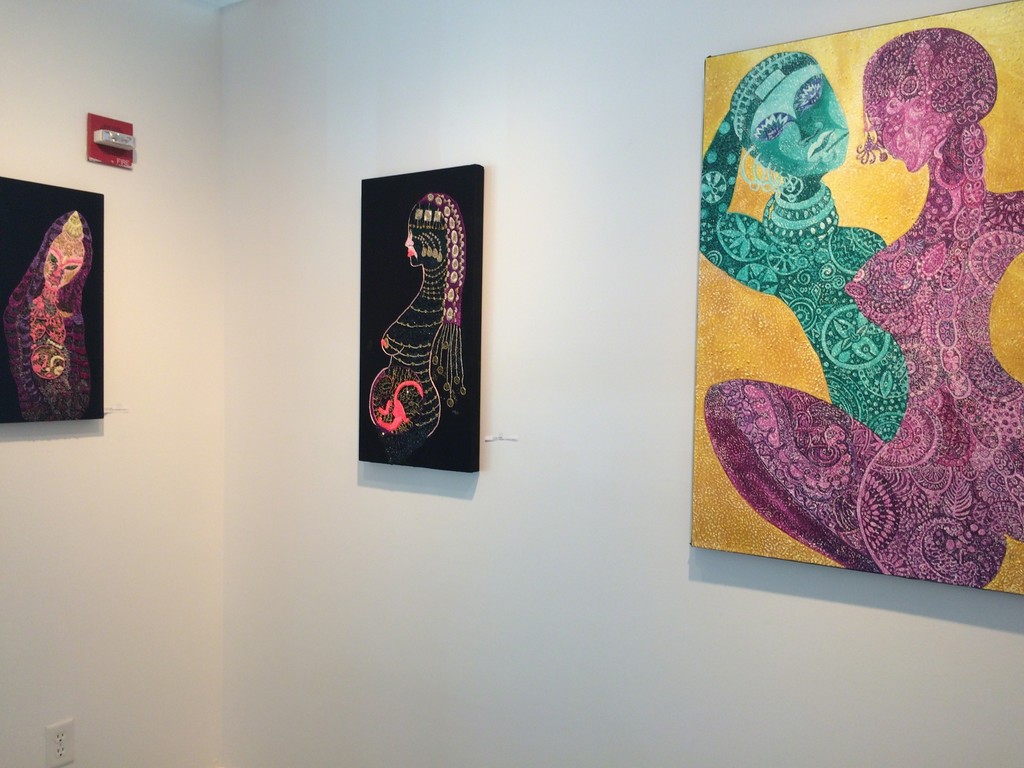 Studio 905 on Juniper is pleased to present an exhibition that will combine the talents of three unique artists: the Dominican Felix Berroa, the Cuban Reinaldo Vargas and the Albanian Bikena Boci.
The exhibition "Three Dreamlike Expression" will open on June 12th from 6 p.m.
"The artistic projects belong to artists with different backgrounds, with different style, but like axis in common their struggle for survival and their experience as immigrants to the United States," said Adriana D'LaRotta, owner of Studio 905 on Juniper.

The Cuban American artist Reinaldo Vargas was born in Havana. He graduated from the Academy of Arts San Alejandro, the oldest and most prestigious fine arts school in his country. He was an art instructor at the Cultural Center of La Victoria (Cuba) and years later he worked for a cinematography company in Havana as a poster designer.
In 1993, he decided to immigrate Europe to expand his artistic ambitions. After four years living in Paris, France, Reinaldo decided to move to the United States. Currently, he resides in Atlanta. Reinaldo`s early works was primarily figurative in nature. His more recent artwork is influenced by abstractionism, synthesized with imagery of mysticism and symbols of Santeria, an AfroCuban religion.

Brikena Boci is a working artist living in Georgia. She was born in Vlore, Albania but moved to the USA in 2003 to pursue a BA of art from “Western Michigan University” in Michigan where she graduated with honors in 2006. She than relocated to Illinois to further her education in art at “Northern Illinois University”, where she graduated with a Masters of Fine Arts in 2010. She began to make art at a very young age, at age 15 she was accepted into one of the best art academies Naim Frasheri Art Academy in Albania, where she received her professional training in drawing and painting, and started exhibiting her work in various art galleries. Brikena primarily works with repurposed fibers, she refers back to her childhood growing up in a communist country and not being exposed to many toys, as a child she had to make her own dolls using repurposed materials. Her work expands from hand made embroidery to soft sculpture, drawing, painting and installation. Brikenas’ work is inspired by her growing up in a territory that was under communist dictatorship, that underwent the fall of communism, political chaos, civil war, and that became the bridge for human trafficking. Moving to another country, as an adult, and experiencing the life of an immigrant, issues of self identity and adjustment, have added another layer to the thematic of her work. She hopes to address her personal experiences of war, human trafficking, social and political abuse, issues of self- identity and life as an immigrant to a larger global community.