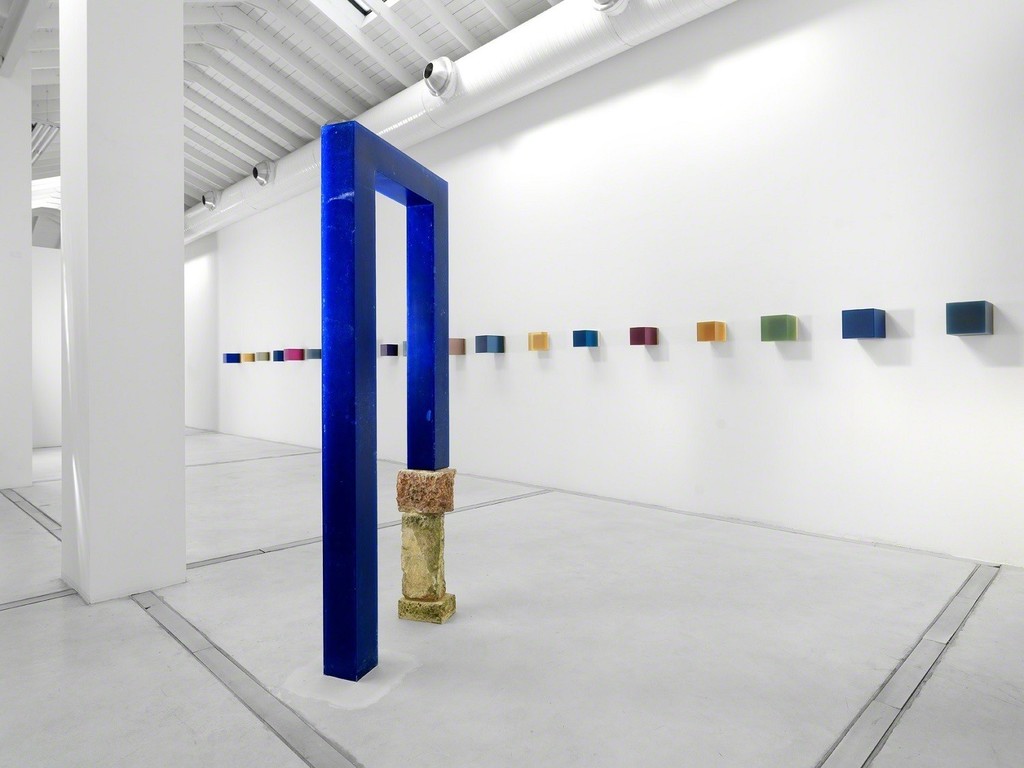 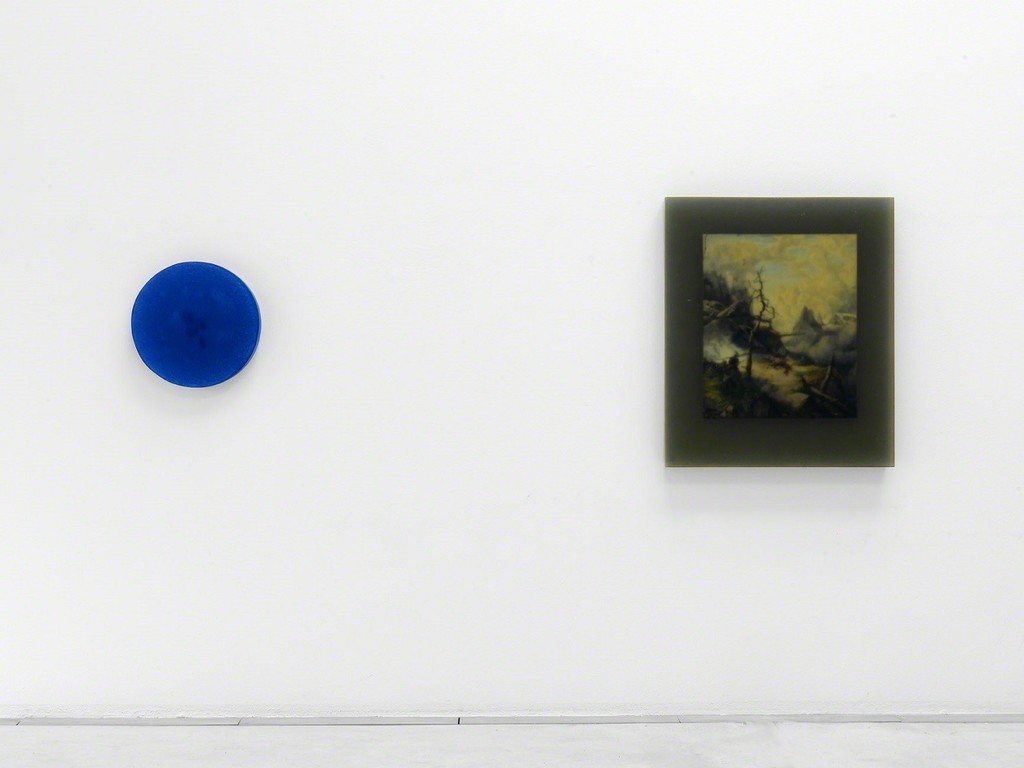 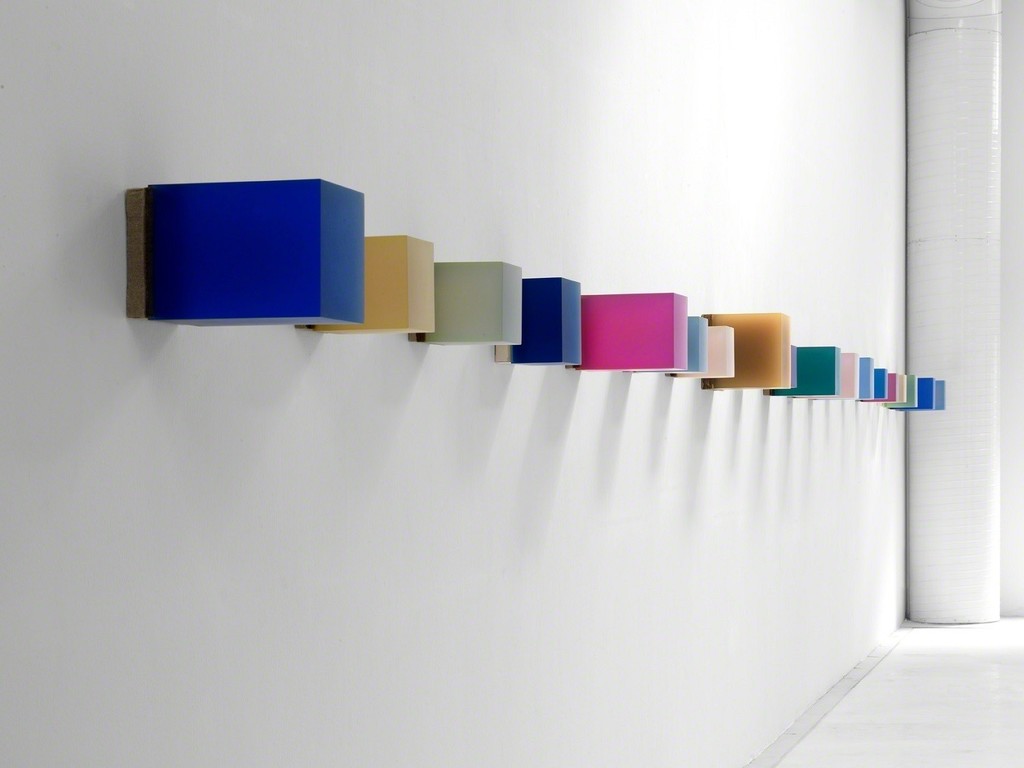 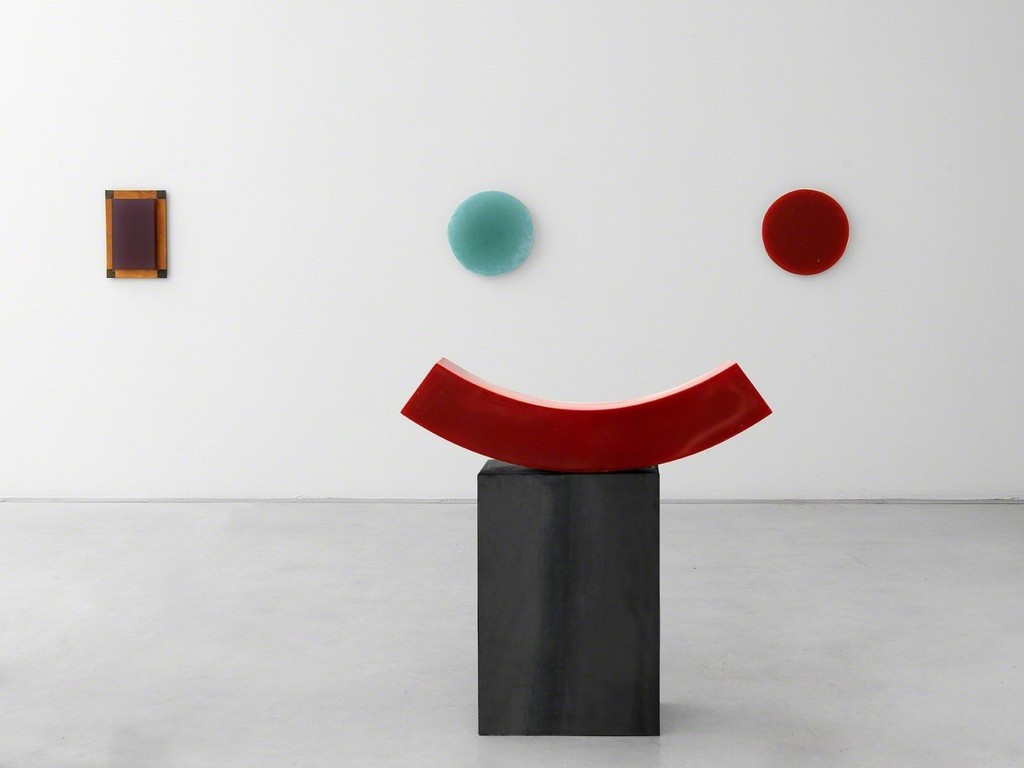 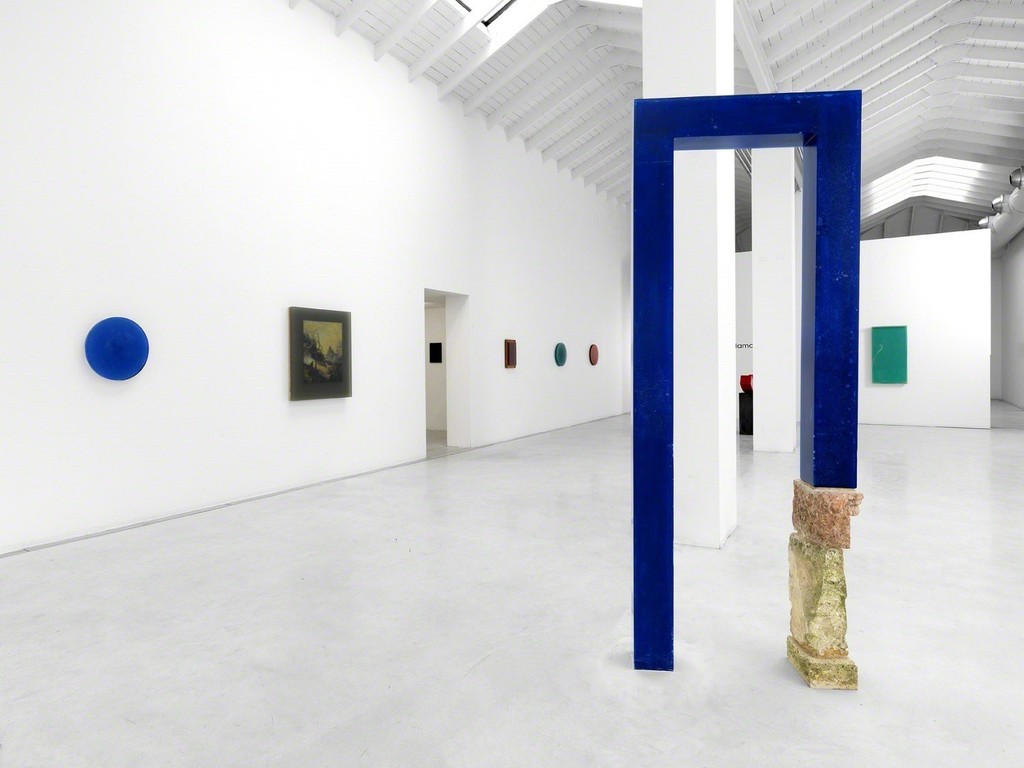 “A Bouquet of Roses” might seem a strange name for a show by the German artist Herbert Hamak, but it refers to the numerous differently coloured resin cubes covering a wall of the gallery as though to create a sumptuous bouquet of flowers. Hamak’s idea could well be a tribute to art as a spiritual state able to give hope and determination in our current period of uncertainty.
With this aim in mind Hamak decided to propose a photograph of a tunnel as the image for the exhibition’s invitation. In fact the artist has said, “ the tunnel symbolizes the road that leads from the underworld to the world through light. My work should be interpreted as a guideline for a better future”.

“Hamak’s ideal is to use paint as an absolute essence, as though the very meaning of painting had found its ideal location in a perfect and multiple physical body, one that is in continual movement and only apparently static. “One of the first things to strike me about this artist’s work was the presence, in the wall pieces, of the ‘canvas’, the base, the anchor to the real world of painting, the skeleton of its ‘body’. The artist is a painter. The support is there in full view: traditional, classical, full of the ‘courage’ needed to hold up so much material as well as the weight of the colour. And the wall, in its normal place, was undertaking its eternal task. It is in this almost miraculous, yet never overstated, vision of the support that there is to be found the challenge to the material of painting, its protrusion, its belief that it is always and only a painterly material.
“And it is in this physical and ideal place that we find all the elements of painting, of the materialization of a dream that, as such, alters, changes, and is transformed. And if dreams are transformed as a result of memory, the form of painting lives and transforms thanks to its two main elements, as well-known as they are inexorably alive: light and the body of colour.
“It is arriving at the vitality of the elements within the painting material that both fascinates us and underlines a certain splendour in his works: not just the presence of light in itself (which we know is as necessary as shade) but its participation/presence which arrives from outside to transit and remain on the inside of the work and fills it beyond the material.”
From: 2003 exhibition catalogue by Luca Massimo Barbero