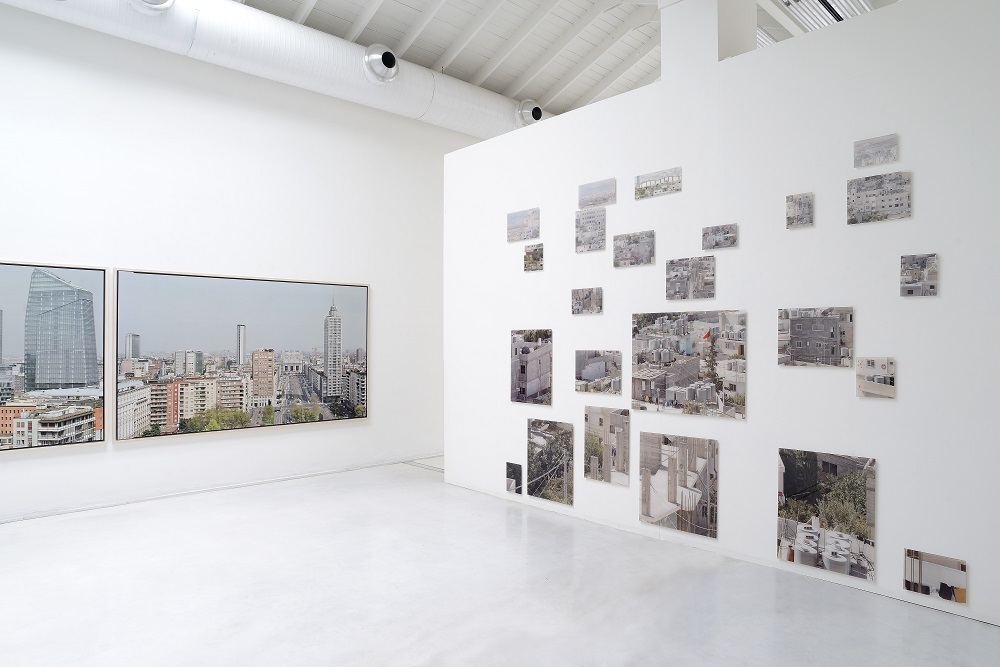 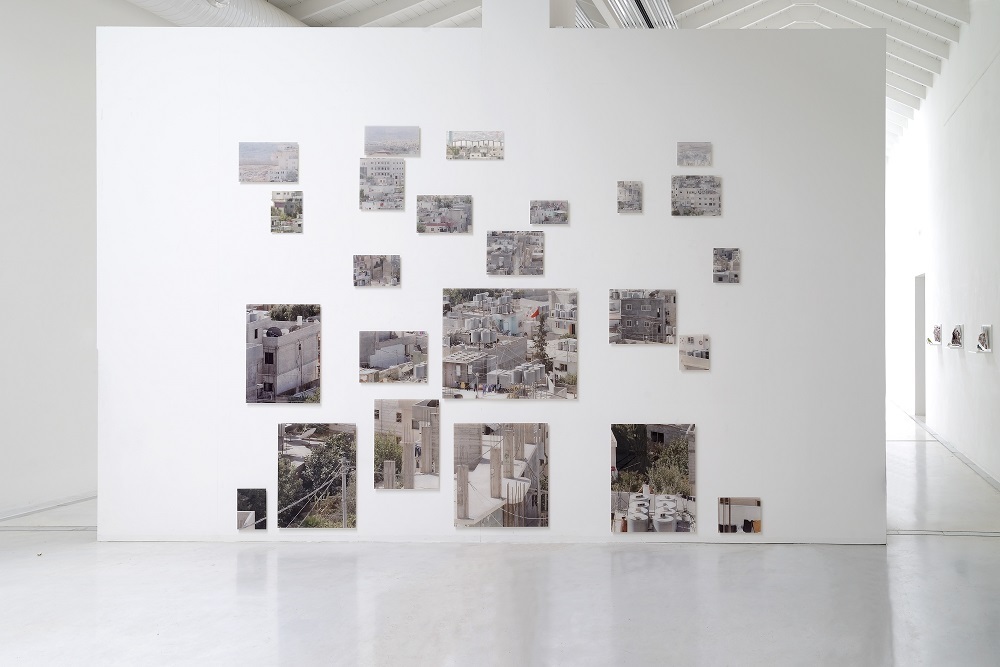 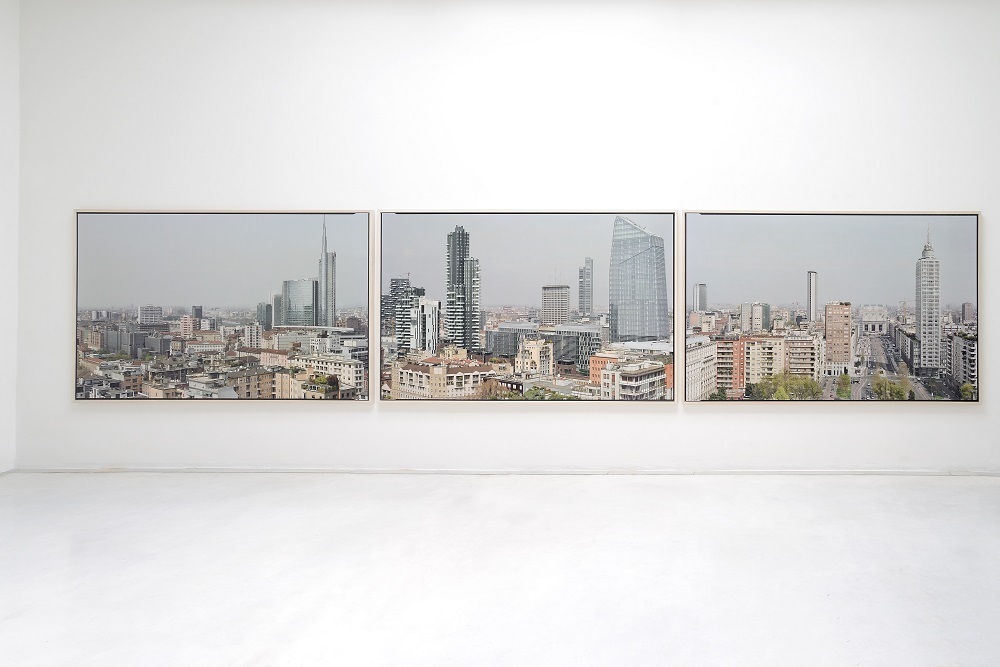 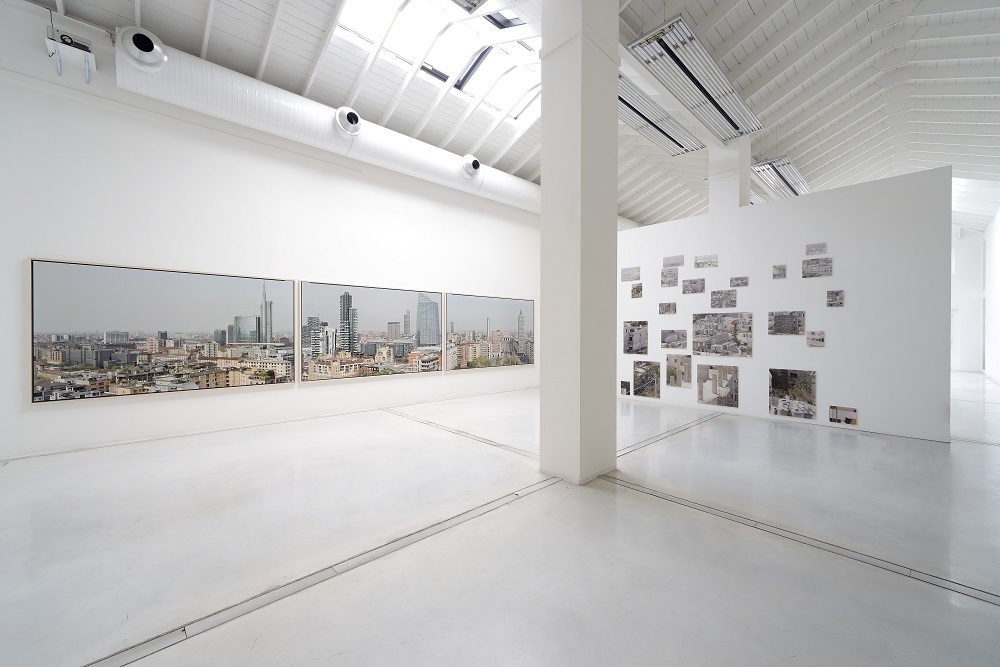 In 2011 Vincenzo Castella and Hema Uphadyay met during an exhibition and were able to discuss their respective works: large cities observed through the anthropological eye of Castella, and Indian megacities coagulated in the social observations of Uphadyay as seen in her large installations about multiethnic slums.

The affinity between the two artists was such that the natural conclusion of their conversation, intense and full of reciprocal stimuli, was the promise to share an exhibition in which the idea of cities was to be examined.

The project could not be completed due to the sudden death of Hema Uphadyay, but Vincenzo Castella wanted to fulfil his promise and to pay tribute to Hema by creating a show next to the Indian artist’s large-scale work “Where the bees suck, there suck I…”: it can be seen in the rooms of Studio la Città until 18 June.

Castella will, for this occasion, propose an installation consisting of many fragments of photographs dealing with the same theme (a Palestinian camp in Bethlehem) which will be placed on the wall at the centre of the gallery: a work taken from a moving video, this too screened on a monitor suspended inside the same room.

There will be exhibited, furthermore, three large-scale photographs concentrated on the city of Milan and presented two years ago at the Venice Biennale of Architecture.

Both the work by Uphadyay (who constructed accumulations) and by Castella (who isolates the various images) are part of the same representational project in which, to use the words of Hema herself, The observer (outsider) becomes part of the observation (insider), in order to discover the distance and the size of the argument.

It was in this way that Il Corpo Della Città, The Body of the City, was born, the result of the promise that was made and has now been honoured: a back-to-back exhibition of works by two artists, works that question and observe each other close-up.