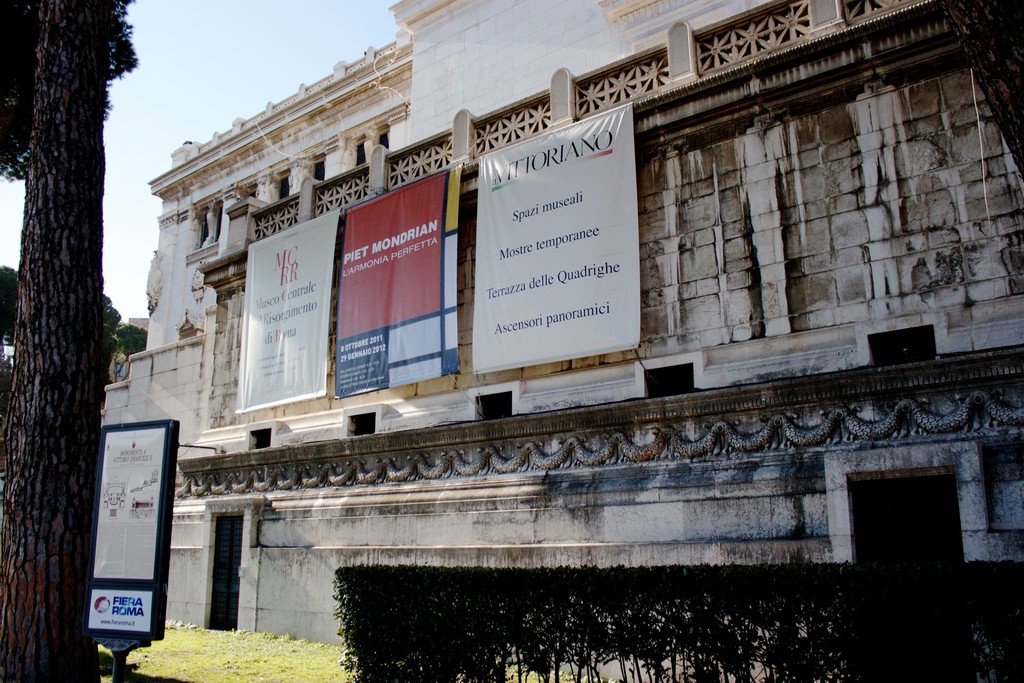 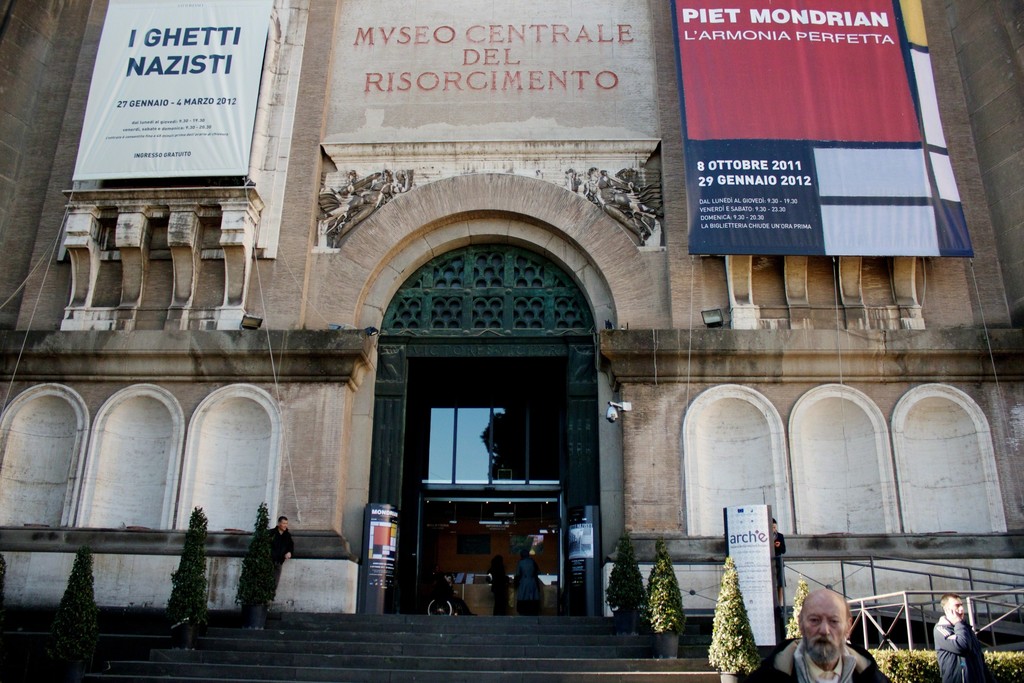 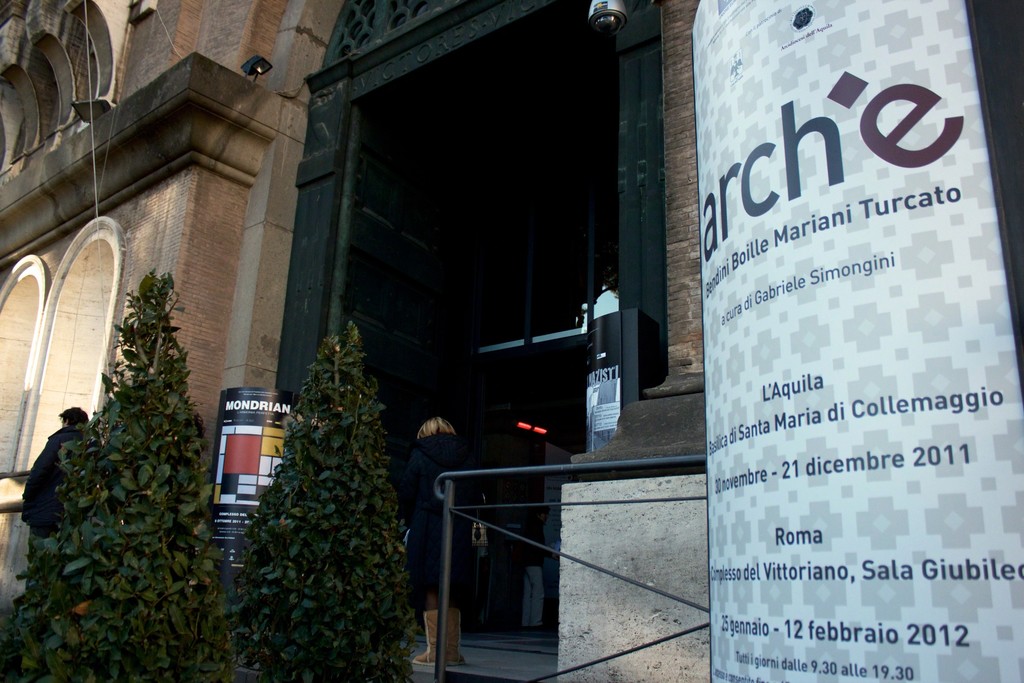 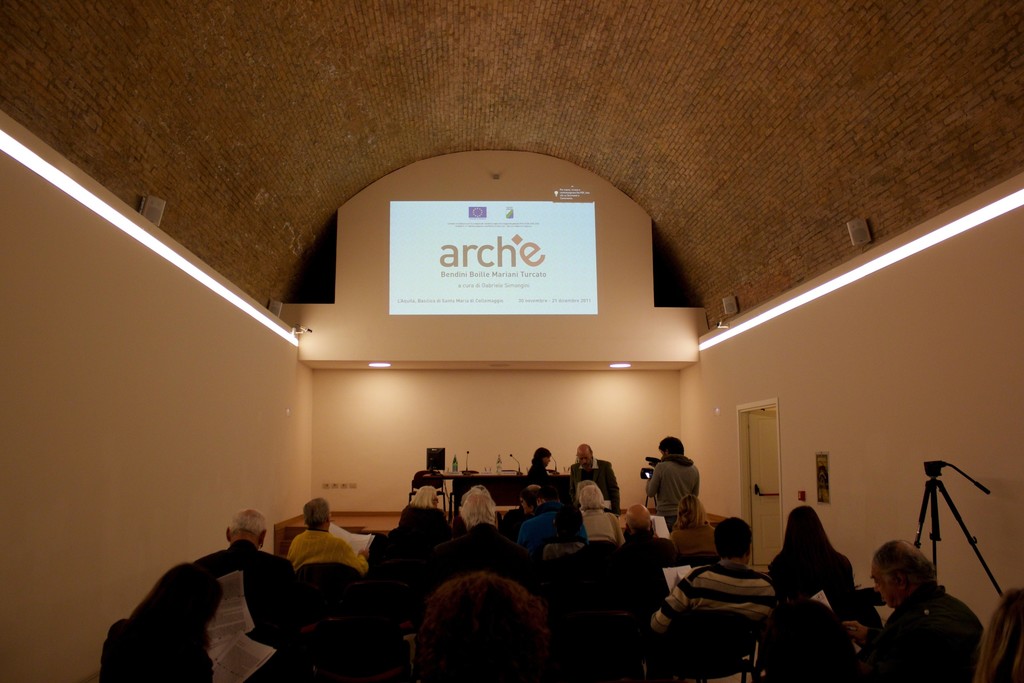 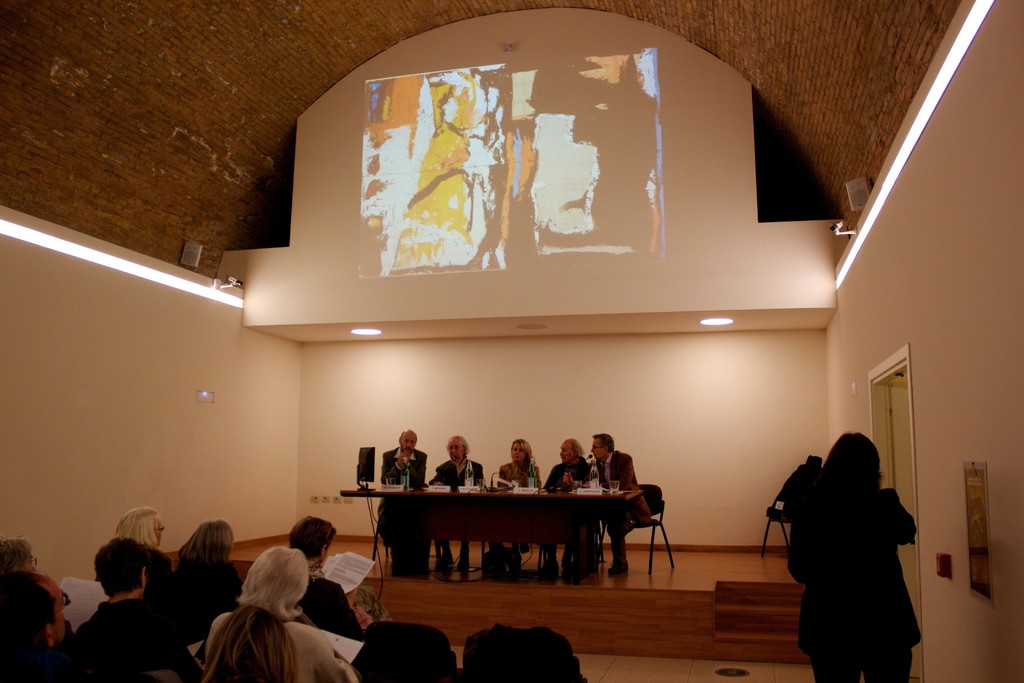 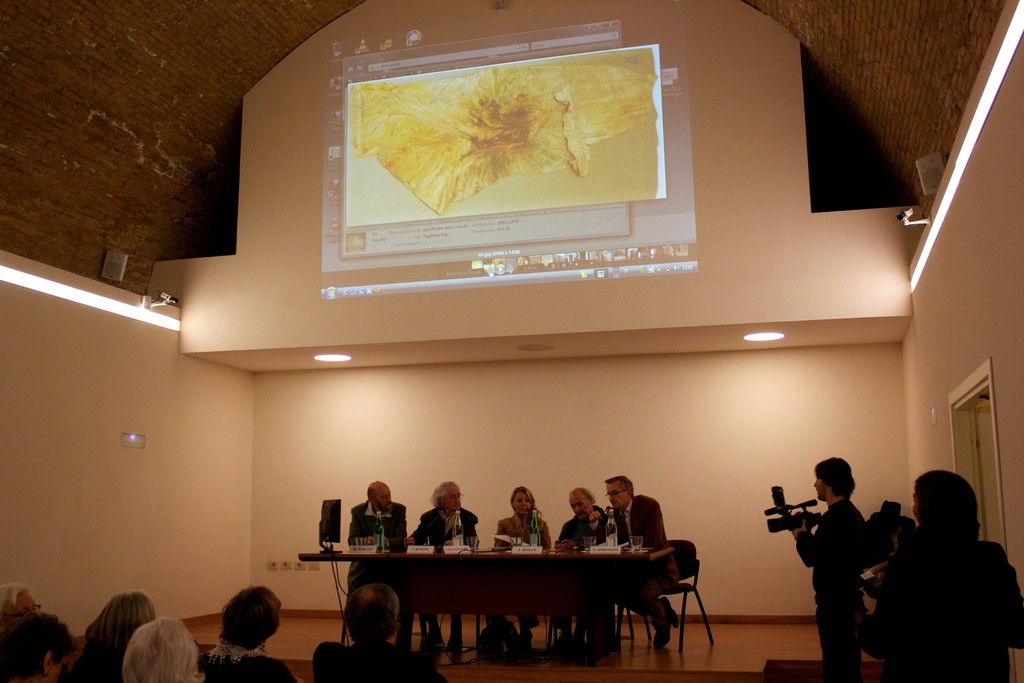 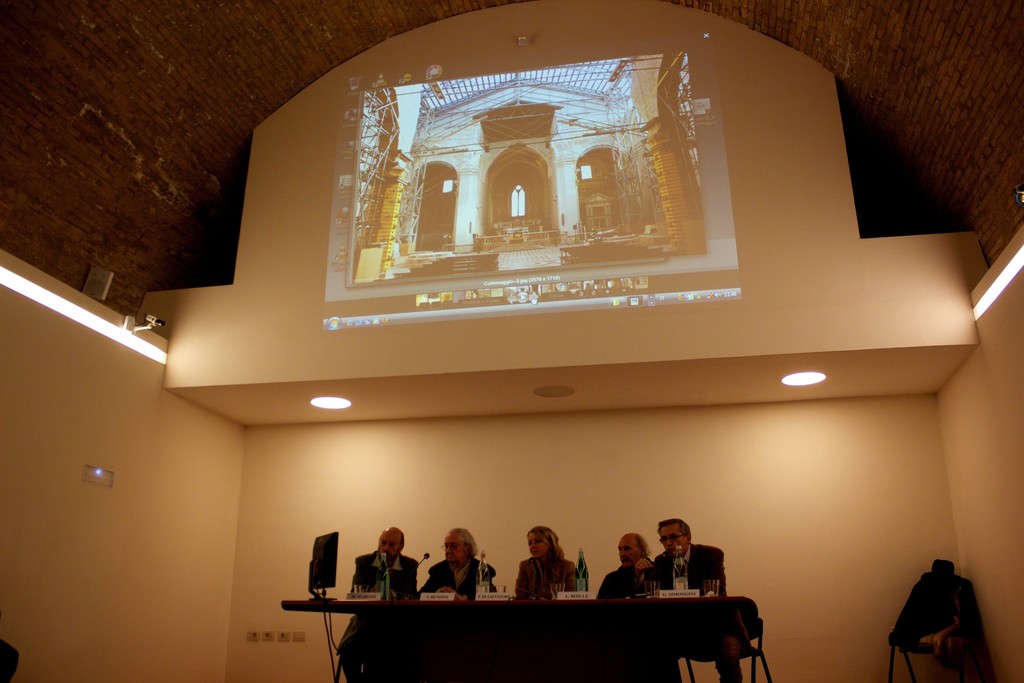 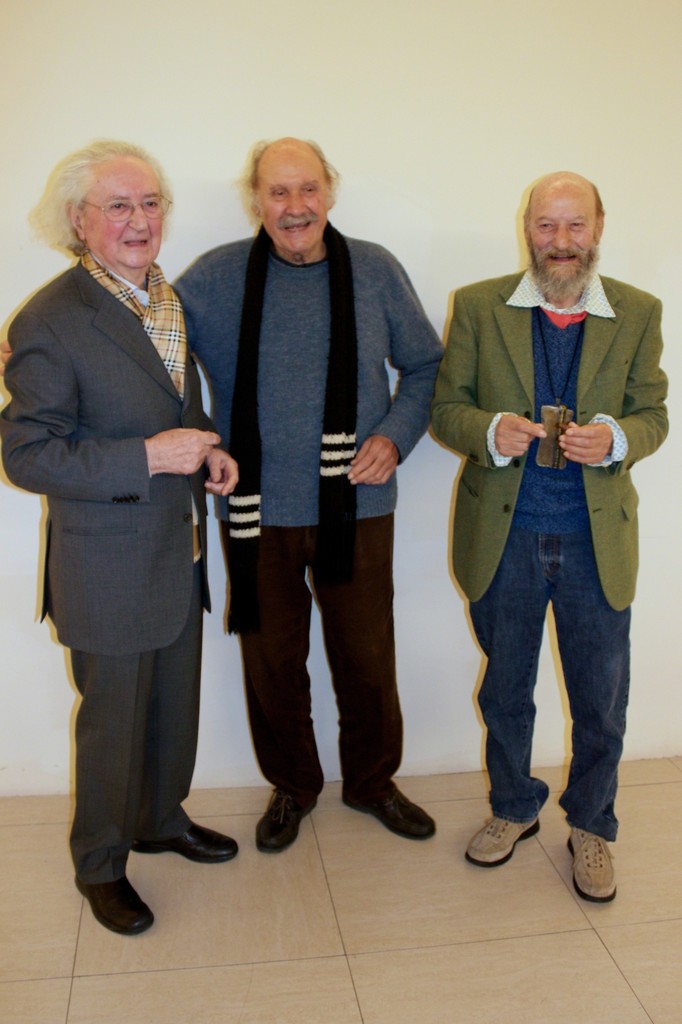 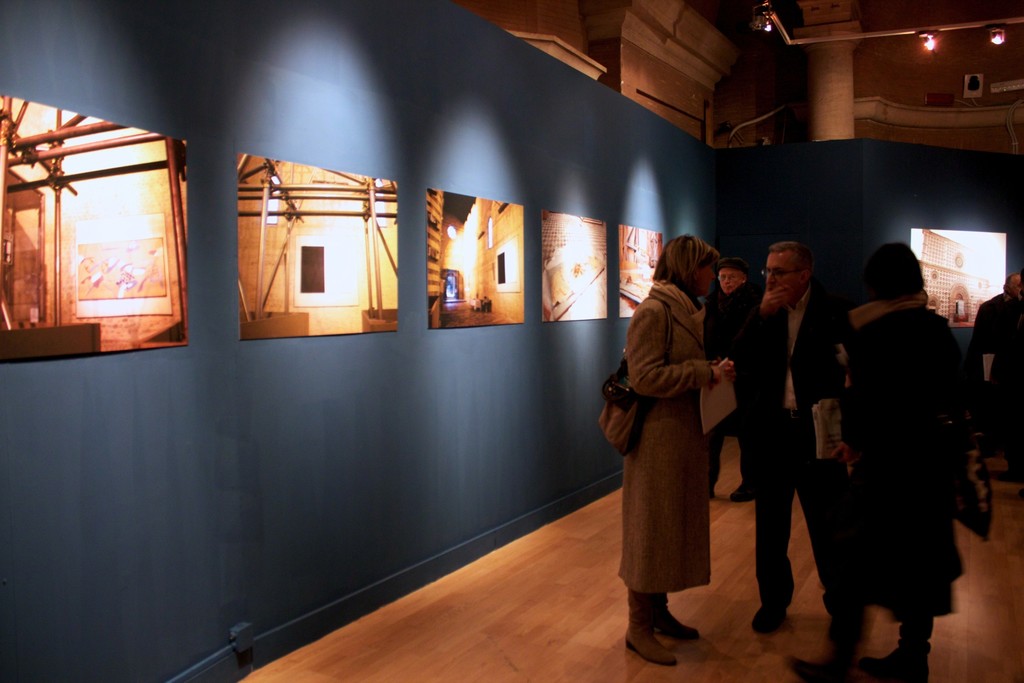 Vasco Bendini, Luigi Boille, Marcello Mariani, Giulio Turcato are four visionary painters who look to art as the generating principle from which to start, as the matrix of a new auroral consciousness. A rebirth and a new moral and social sunrise, hoped for. Four great artists who, despite their different individual experiences, all drew on an original idea (arché) of art understood as a sensitive and spiritually secular vocation, with an aspiration to the sublime: a sublime Mediterranean, magmatic, full of archetypal memories through palimpsest paintings in which the signs of a universal human mix with those of an individual human. They are shrouds of light lost and found again in fragments, with rhapsodic flashes, the only permits in the current world, orphans of the idea of harmonic totality. For each of them, an archetypal and founding element of their research has been identified, which also opens up to more universal implications: the vital breath for Vasco Bendini; the color sign for Luigi Boille; the sacred for Marcello Mariani; cosmic light for Giulio Turcato. But to each of them, and just look at the works to realize it, one could even attribute, almost for fun, one of the mythical four original elements of the cosmos according to ancient philosophers: water (Bendini), air (Boille), earth (Mariani) and fire (Turcato).