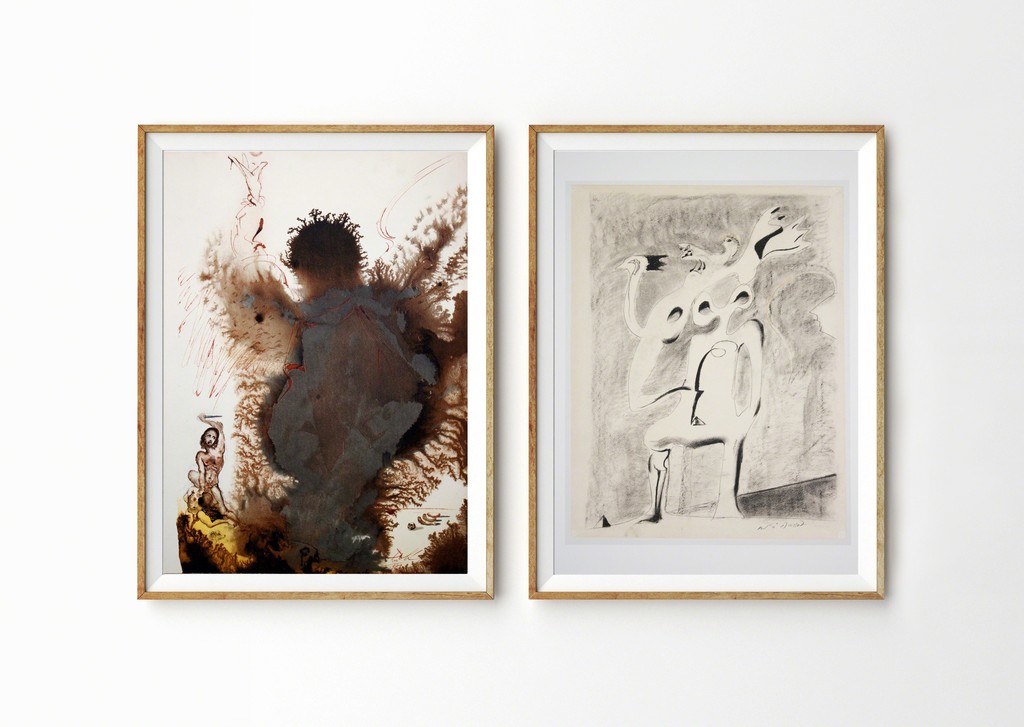 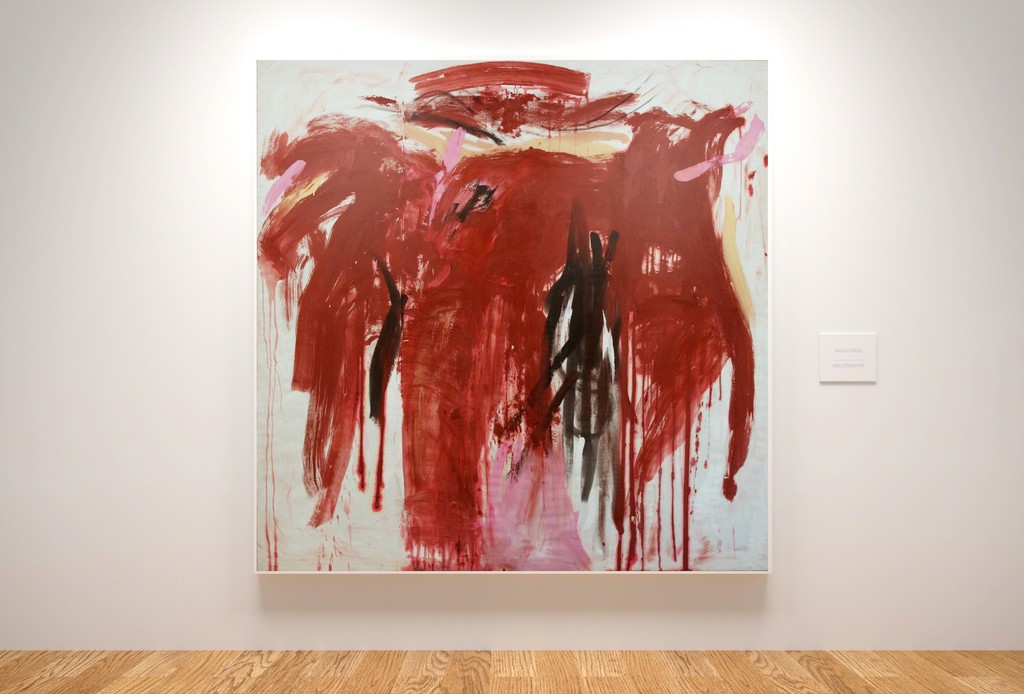 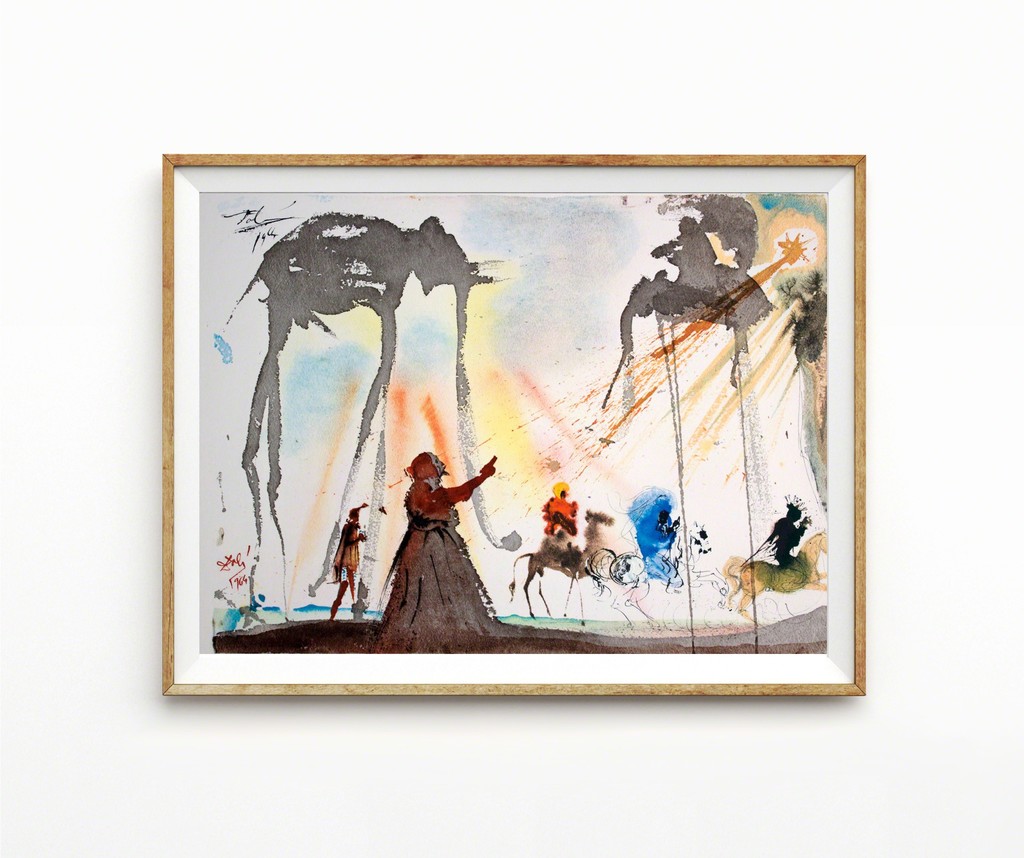 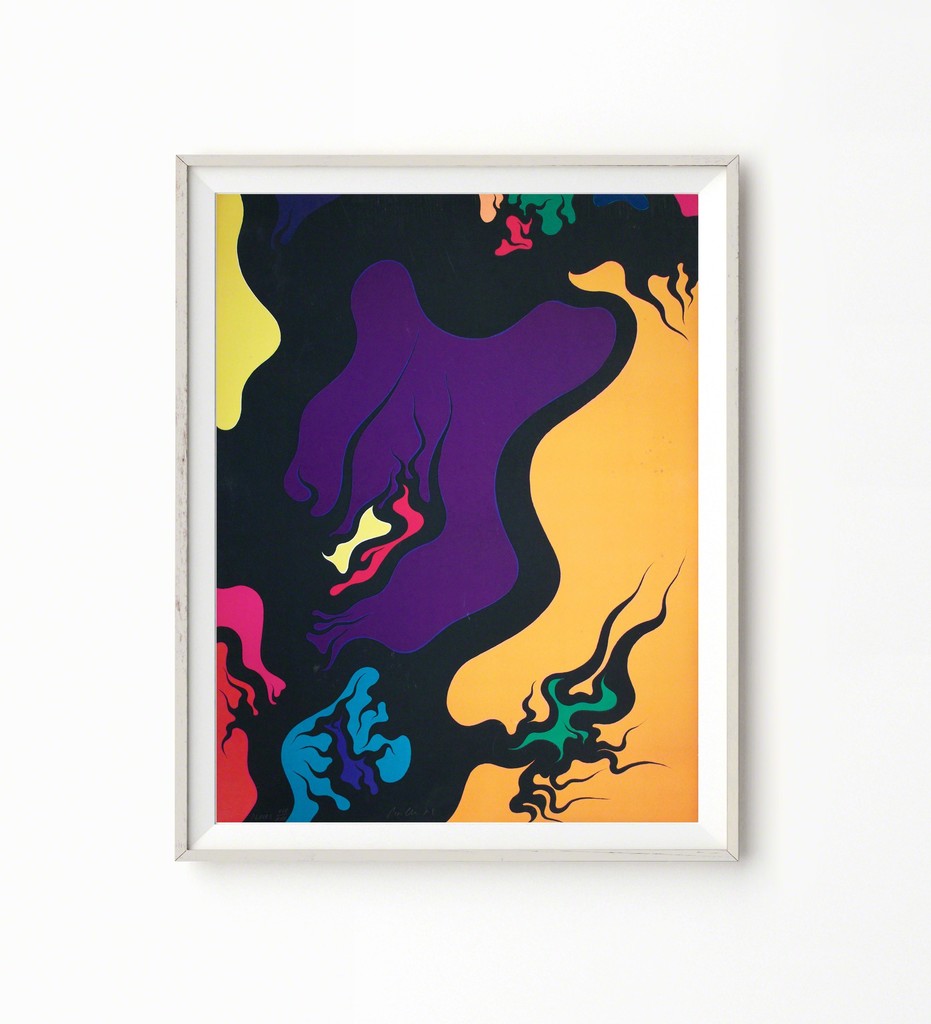 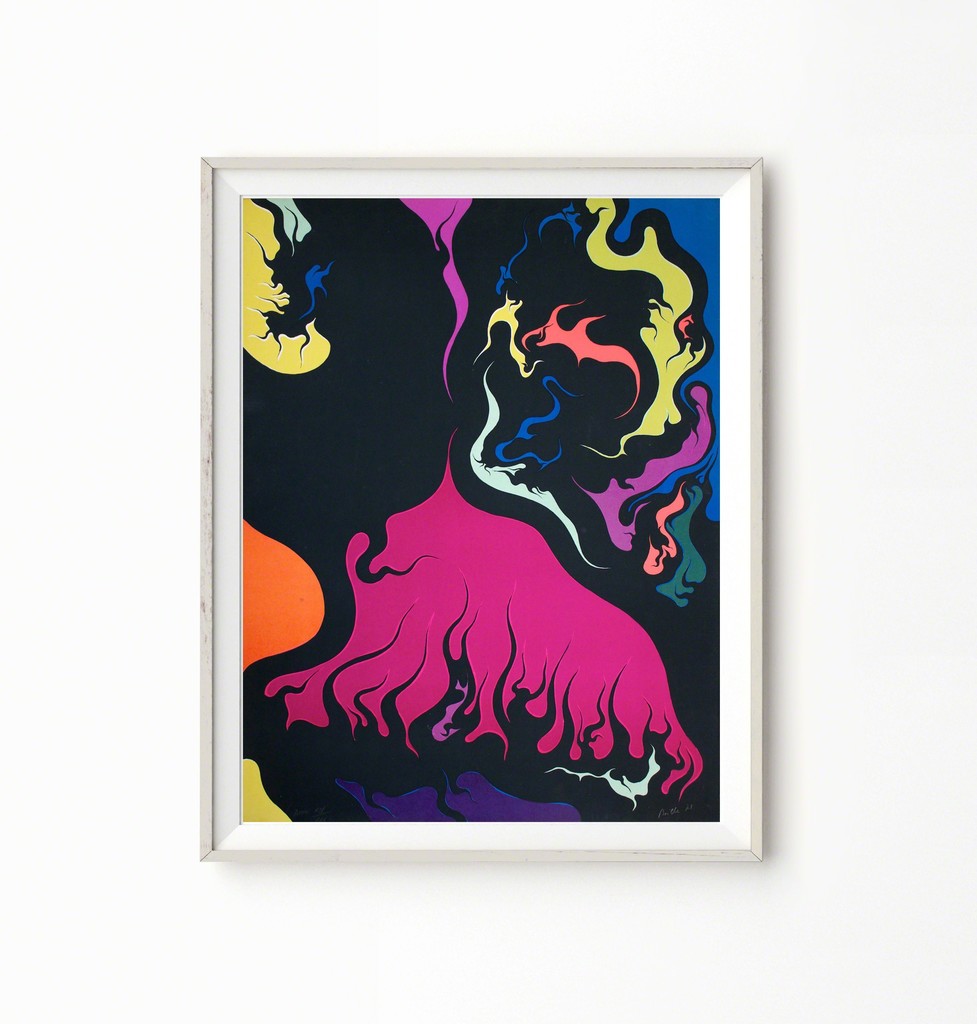 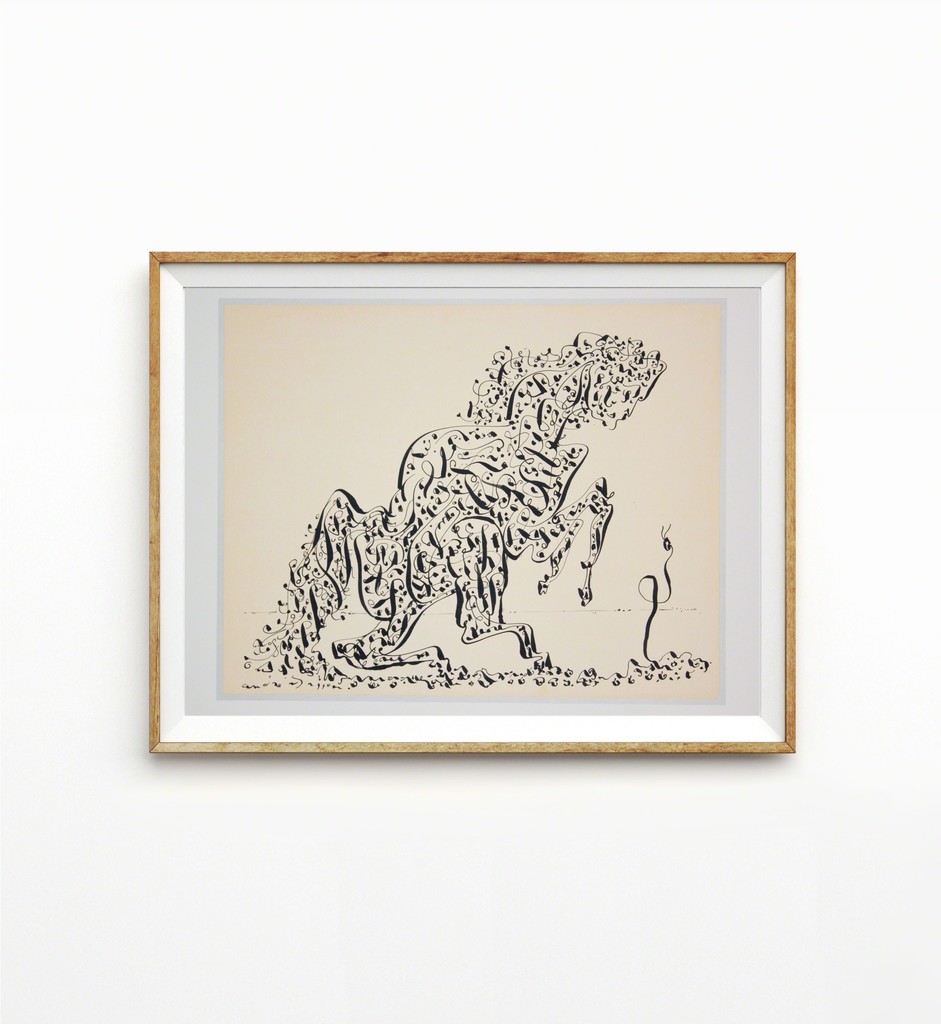 For centuries, Surrealism has constituted a spiritual flight towards sublimation for many artists. The razing of a conceptual prison allowed them to penetrate the mysteries of imagination. Far from the drift of power, they have experienced magical visions imbued with dreams.

Creatures of light bathed in the secrets of the irrational? Or eternal presences that reveal themselves in the sky, on their pure white steeds, to those who are predisposed to receive them, along with the path of their intuitive consciousness? Poetic surrealism or eternal freedom? The spontaneous path to superhuman observation is not just a question for the twentieth century.