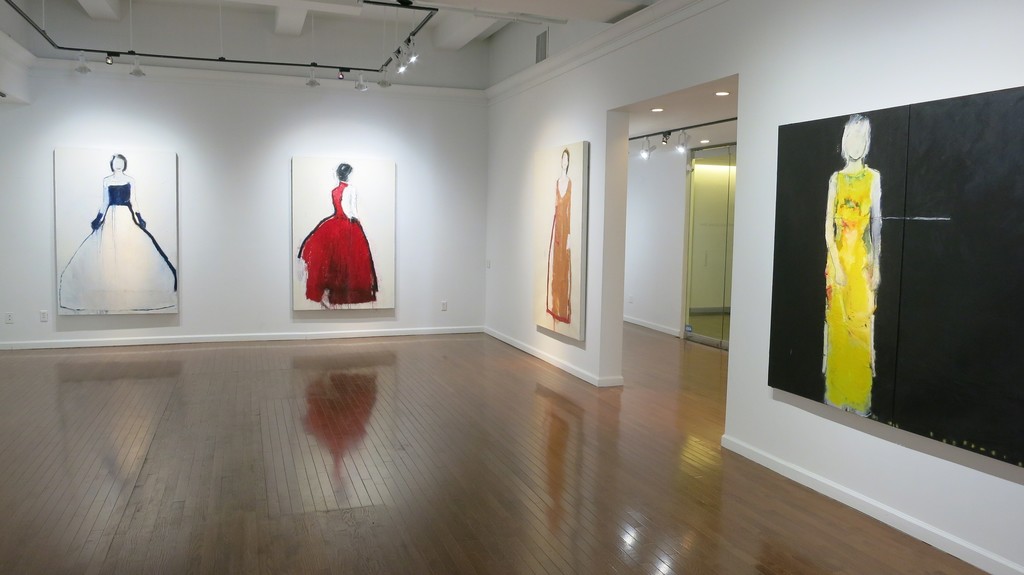 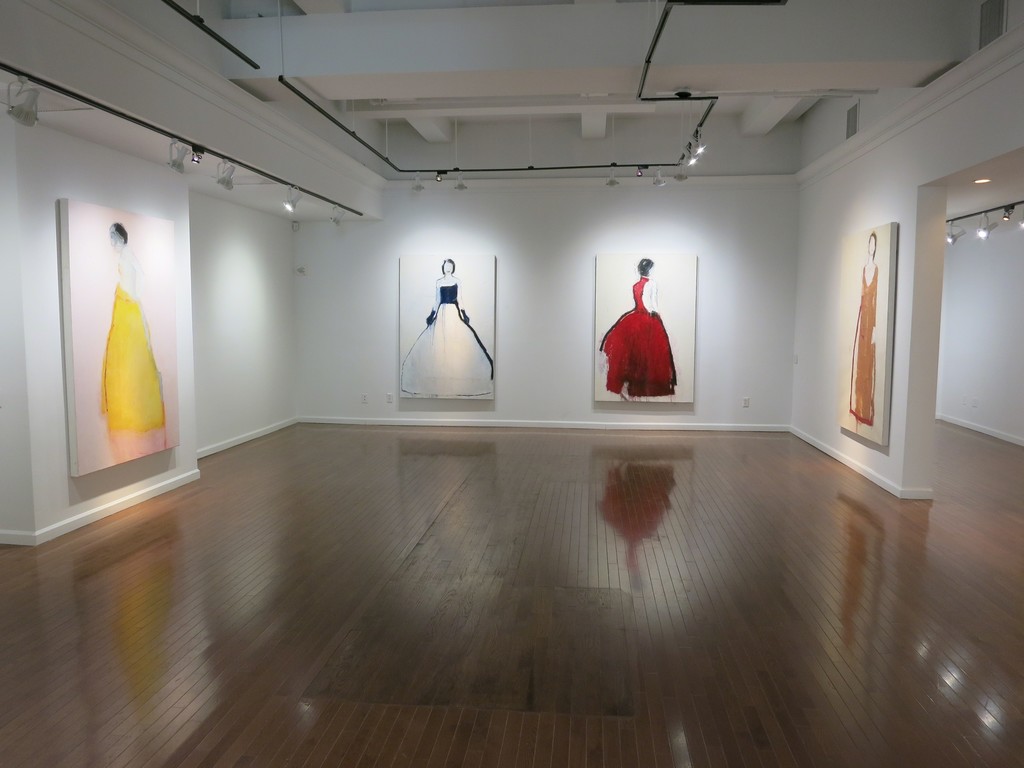 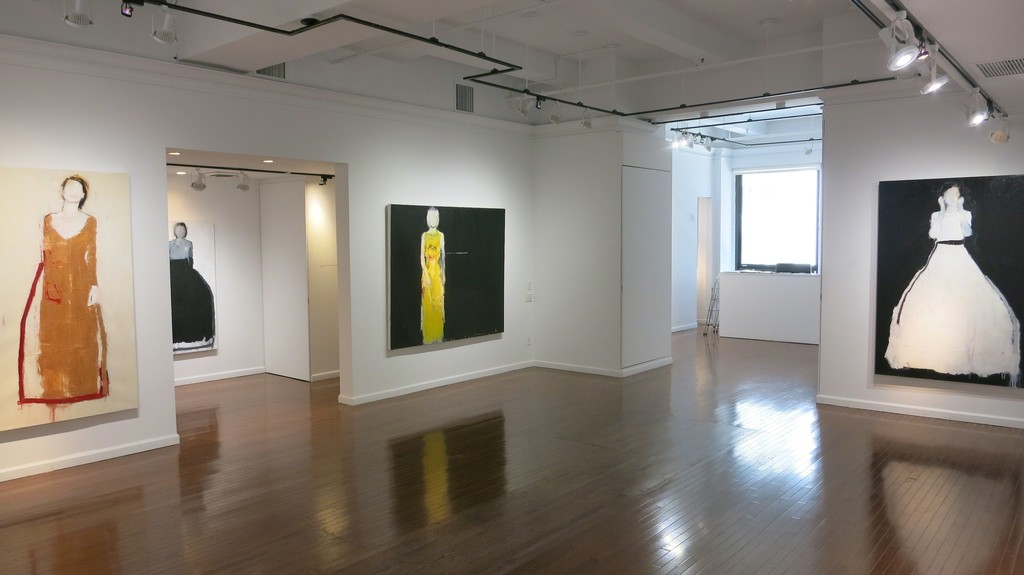 STUX + HALLER is pleased to announce the opening of LINDA STOJAK: Waiting for a Moment, her 16th solo exhibition with Stephen Haller and her first at the new STUX + HALLER 24 West 57th Street gallery space.

Guggenheim Award-winning artist Linda Stojakʼs paintings are intrinsically characterized by their disquieting grace. Stojakʼs women deal with issues of power and identity. Her sensually gestural technique creates a surface that is at once velvet and stone, a translation of portraiture into conceptual expressions of form and transience.

In the words of critic Michael Amy: “Her figures offer a remarkable evocation of our very lives." He goes on to say that Stojakʼs paintings give “the illusion of almost intangible flesh, as open as a wound.” He described the “flesh-like surfaces of her pictures” as “rich epidermises filled with the history of their own generation.”

Stojakʼs work consists most frequently of a solitary figure emerging from a contrasting ground, a field of relentless palette-knife-wide strokes of oil paint obsessively worked and reworked until the brushstroke itself becomes the search for meaning. Her paintings have been called “psychological self-portraits.”

One is aware of a history in these suggestions of portraits by Stojak - a history of "all that flesh is heir to." Yet it is a captivating sense of dignity, power, and a profound presence that make Stojakʼs figures so riveting in their solitude, protected and nurtured by the empty space they inhabit.

Famed for the obsessive reworking of her canvases, Linda Stojak is a less prolific painter. She endlessly engages with each image, working and reworking, adding and erasing, translating her emotional stages using the brush and paint as her conduit to ensnare one moment in time. Stux + Haller is proud to present this remarkable selection of Stojak's work.