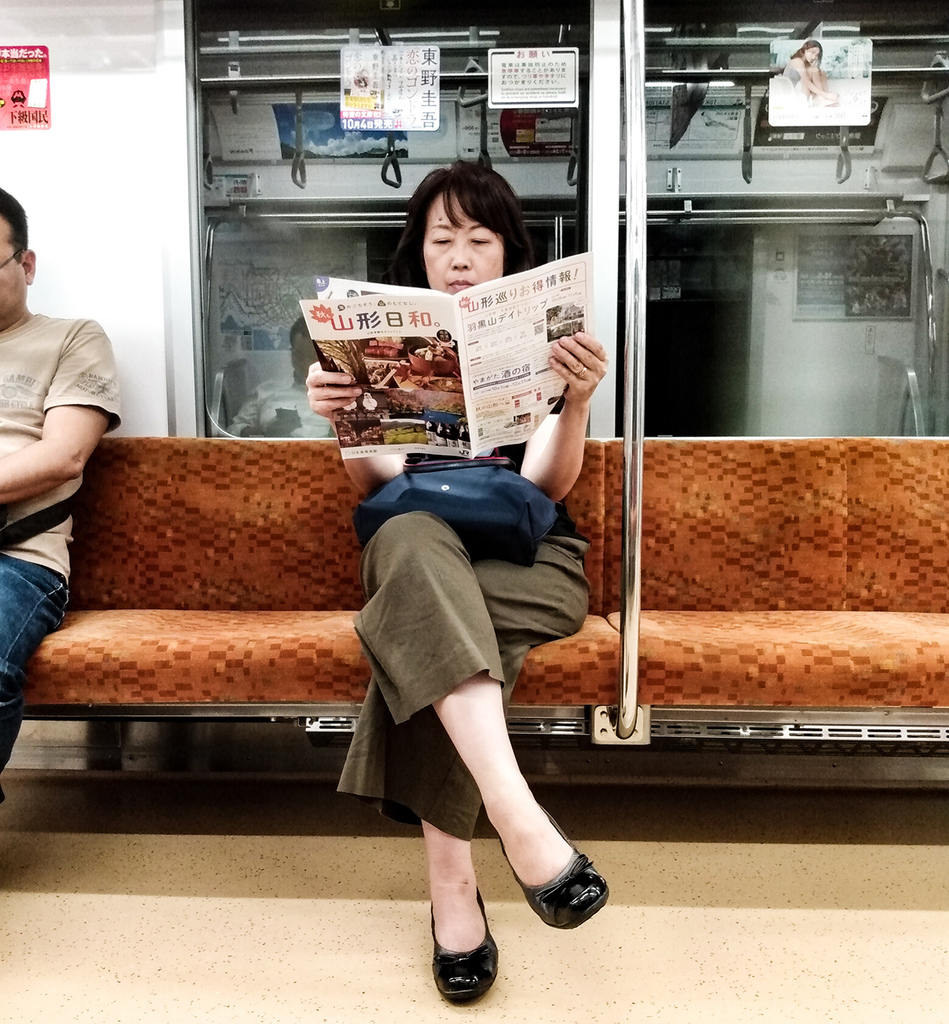 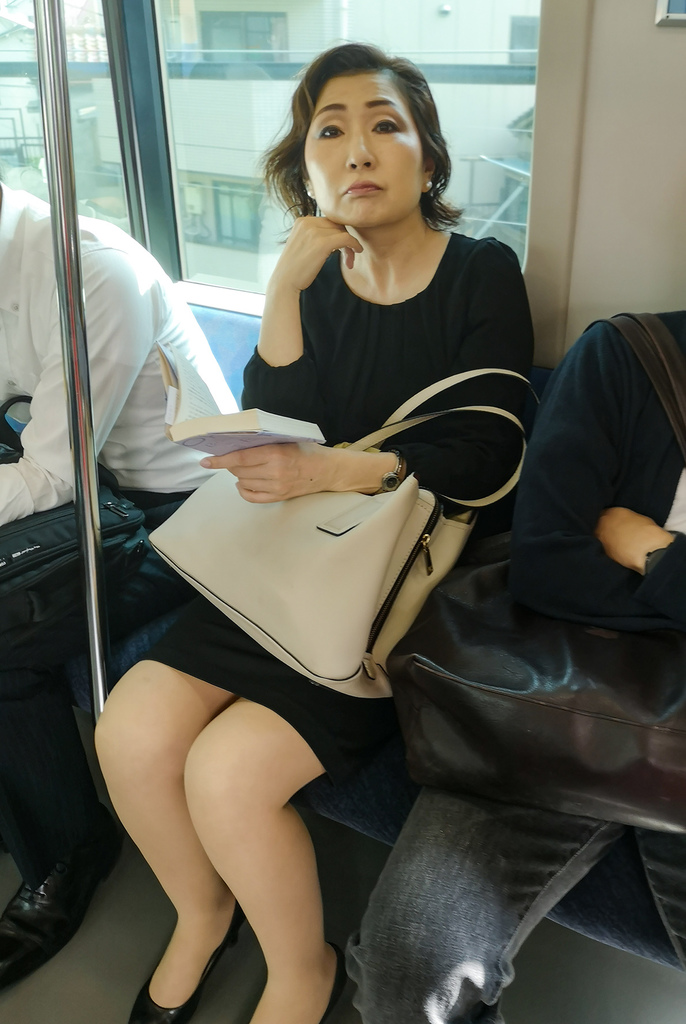 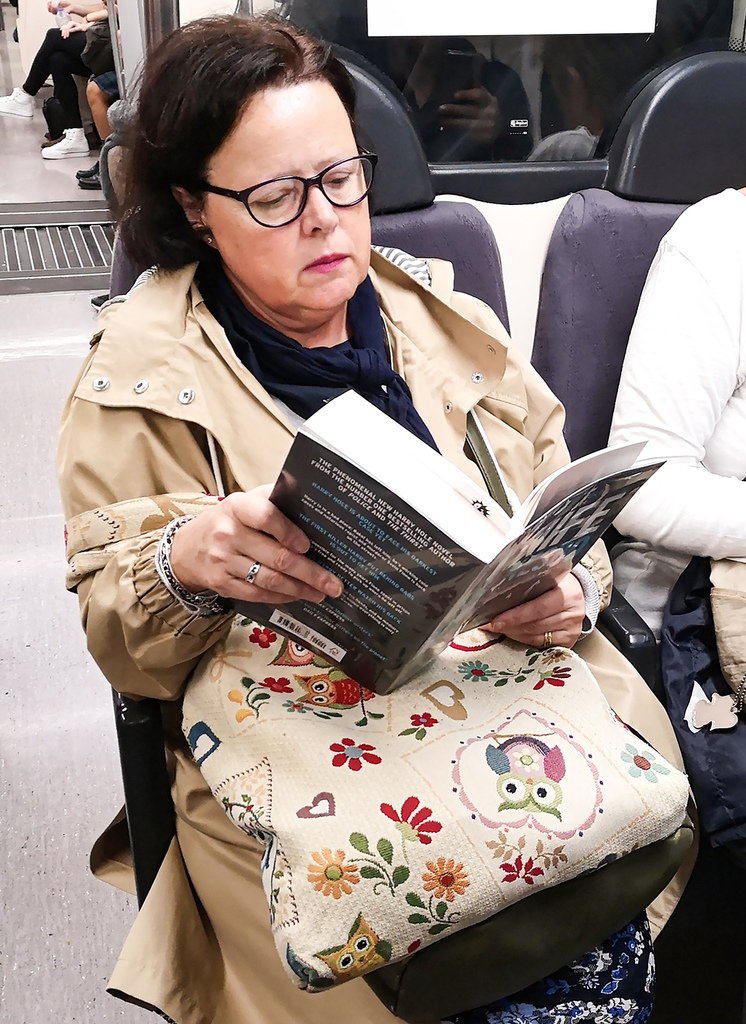 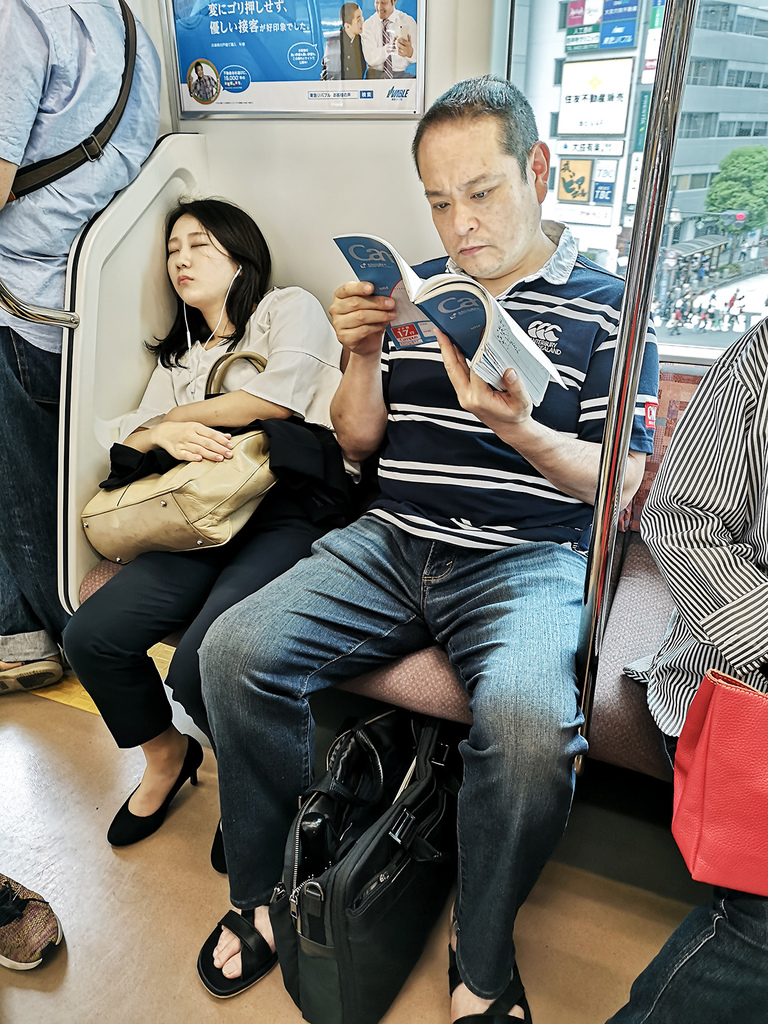 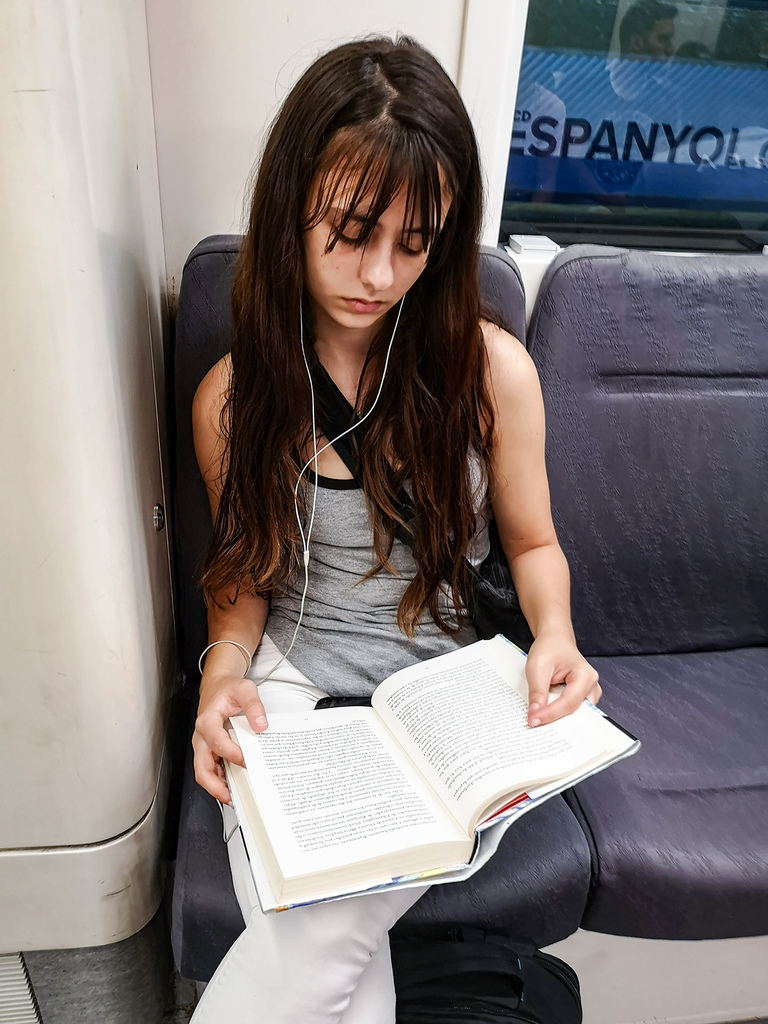 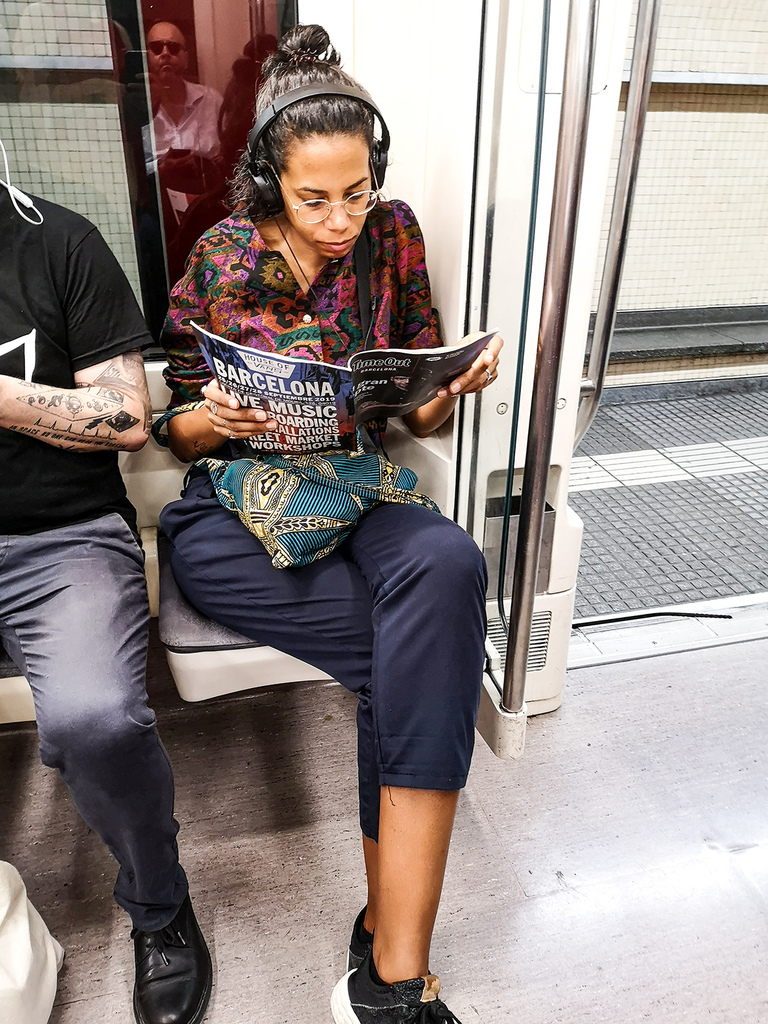 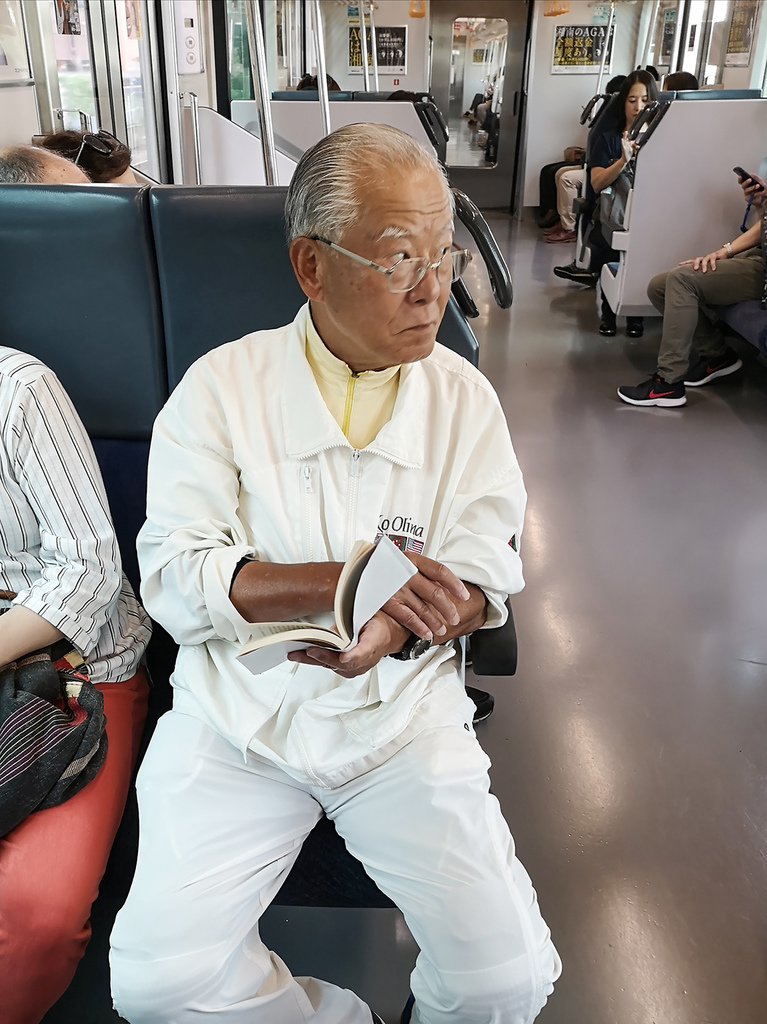 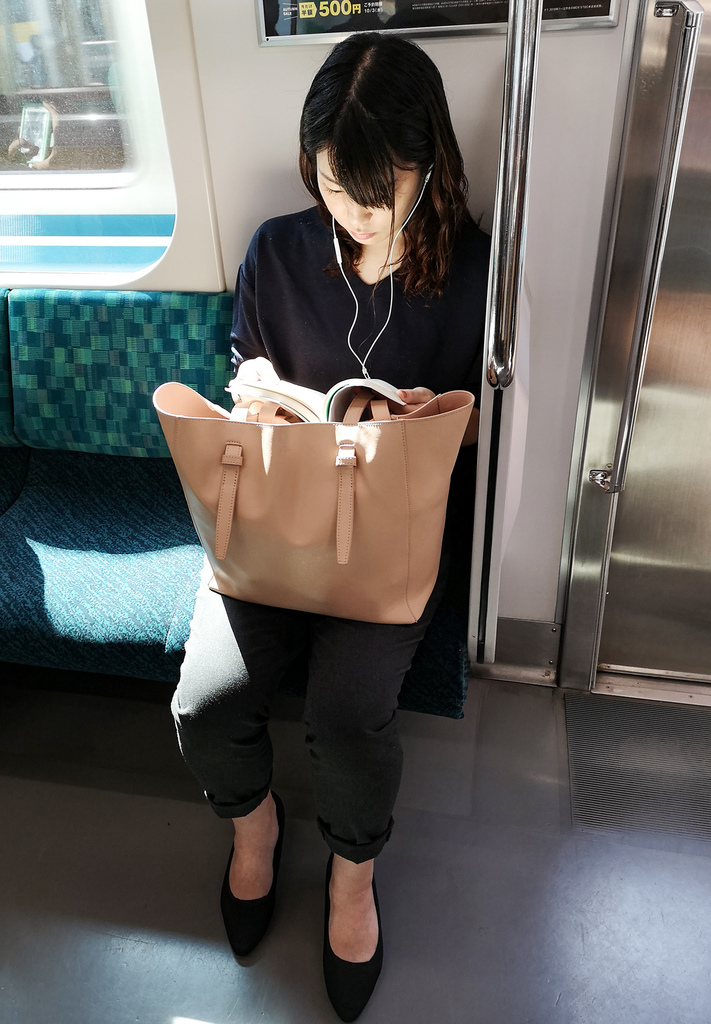 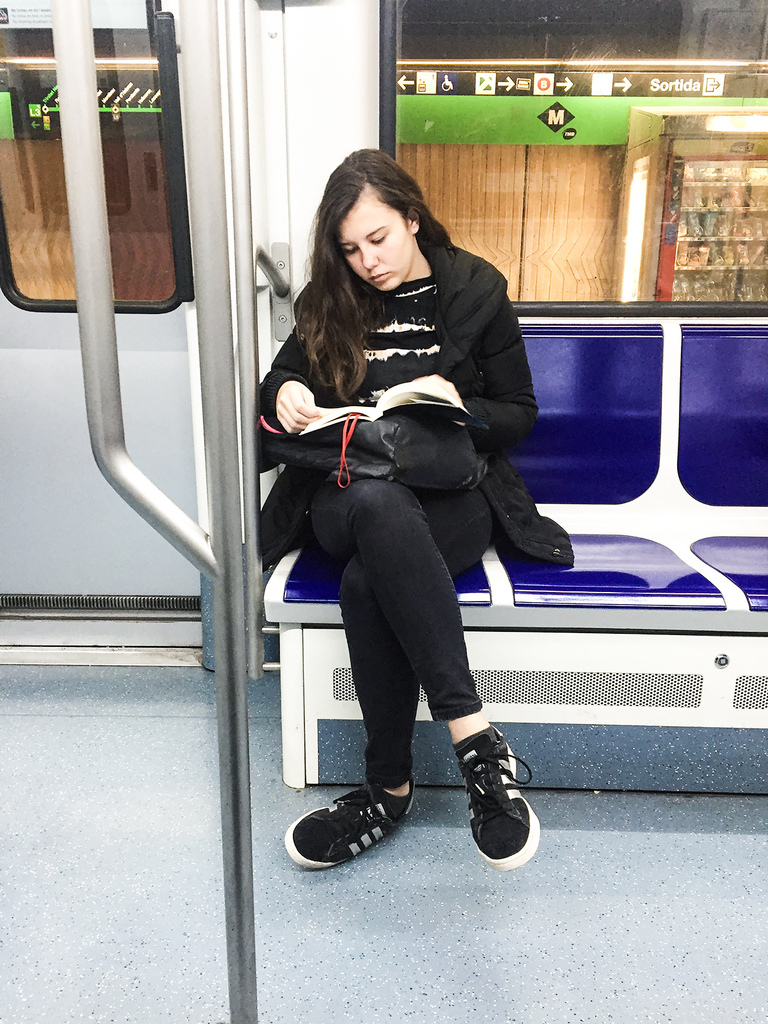 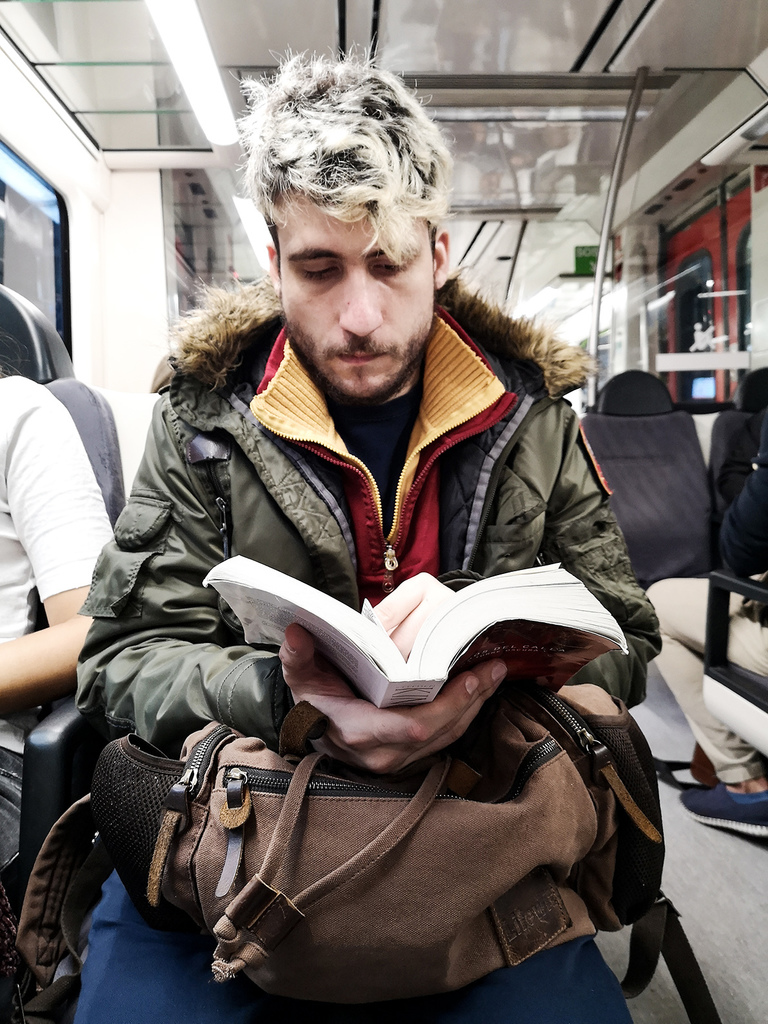 ONLINE PREVIEW
Digital initiative that will offer you a preview of our next exhibitions, which has been postponed to a later date due to the current global emergency. We will share our shows online, posts and stories on Artsy, Instagram and Facebook. Stay safe and keep in touch!

"El Pasajero"
Aware than an image is rarely just an image, for about two years I have taken pictures of passengers on public transport in many cities: cities I live in or have temporarily lived in, or been passing through. These fleeting encounters with people of all kinds, who for me are characters, trace the human geography of movement in a way that stimulates our imagination. I have wondered many times whether I might come across any of these travelers again, but so far it has never happened. I have instead noticed that the gestures some people make are mirrored by others, and from station to station, I have observed the beauty of repetition and I have imagined patterns containing messages and snapshots composed of data.

Data, like snapshots, capture moments of existence and viewing it has become a way to communicate complexity. We generate data, which in turn generates us in a circular fashion. This circle extends to the quality of photography: seeing what otherwise could not have been seen, discovering hidden perspectives on the world.

The Passenger is a set of almost 4,000 photographs that generate shapes, drawings and stories. The Passenger can be all the passengers or the one that each person picks out from the total number. An image is rarely just an image. We move interdependently, our contours becoming blurred as we find it increasingly difficult to recognize our own limits.

The Passenger appears for the first time in Suburbia, where the images generate circles of gestures and resonances in the form of an eye that looks at us while 77 passengers consult their mobiles, 15 read, 16 sleep, 22 look at us and just one passenger embraces a bundle of loaves of bread.