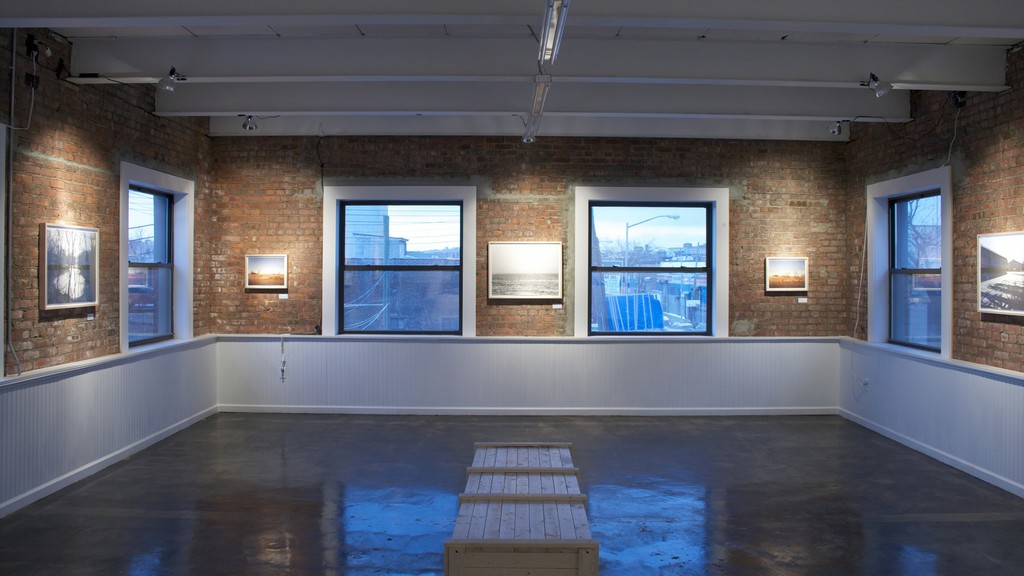 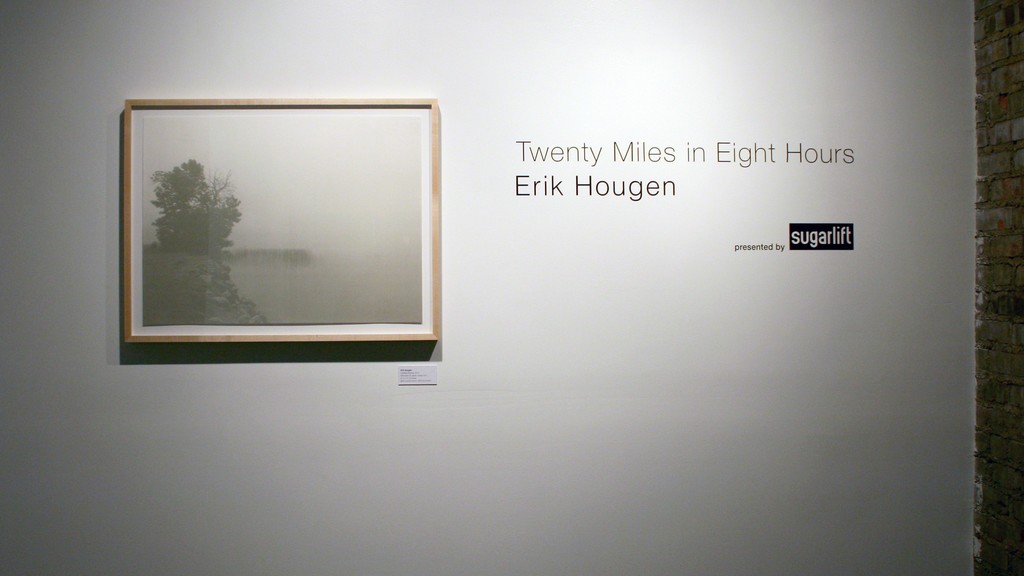 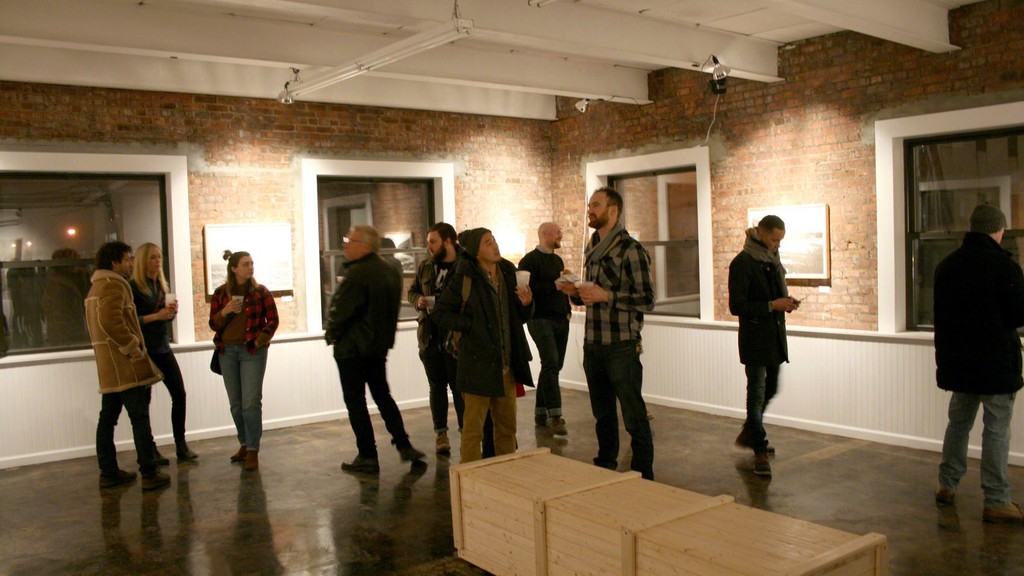 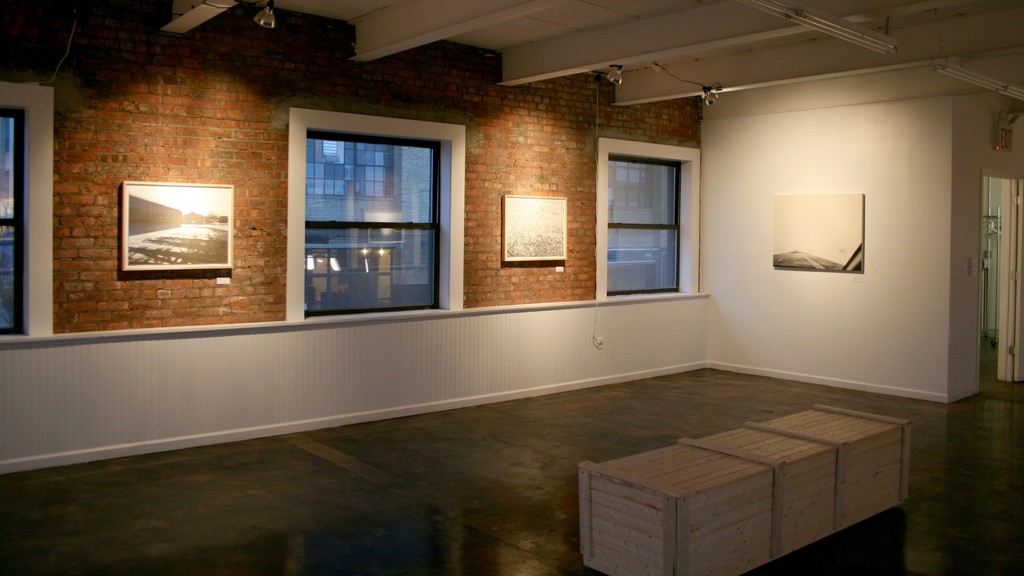 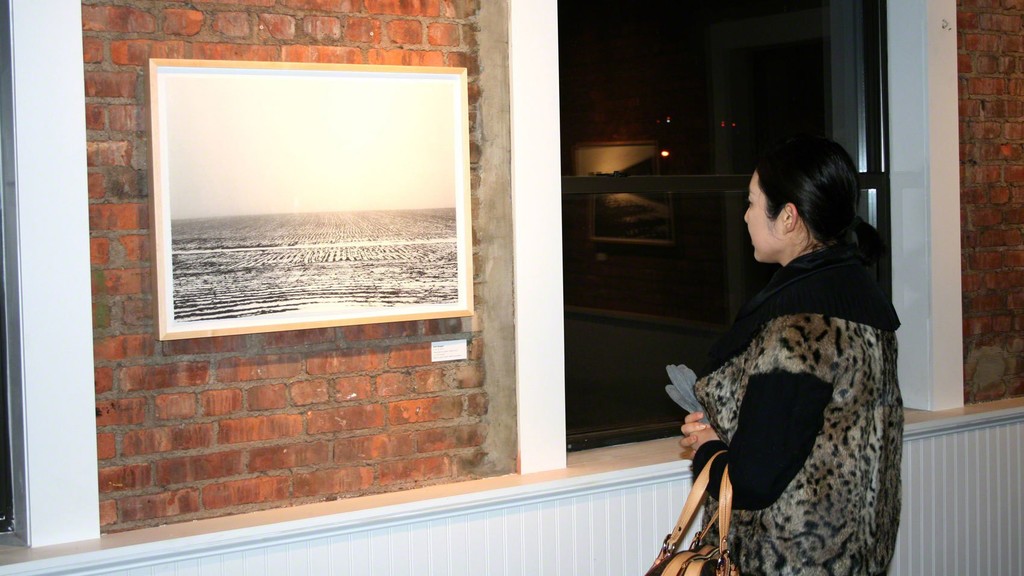 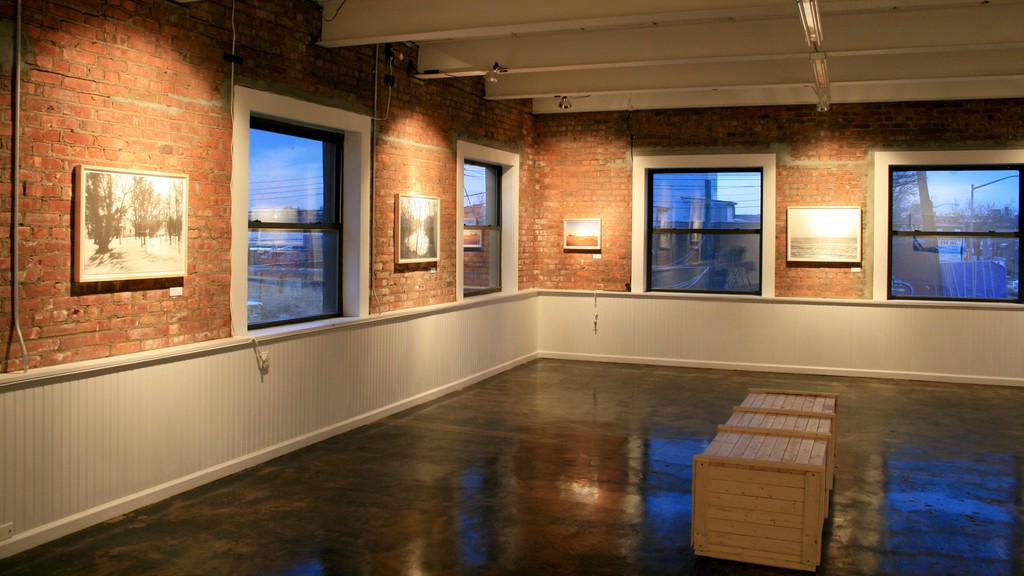 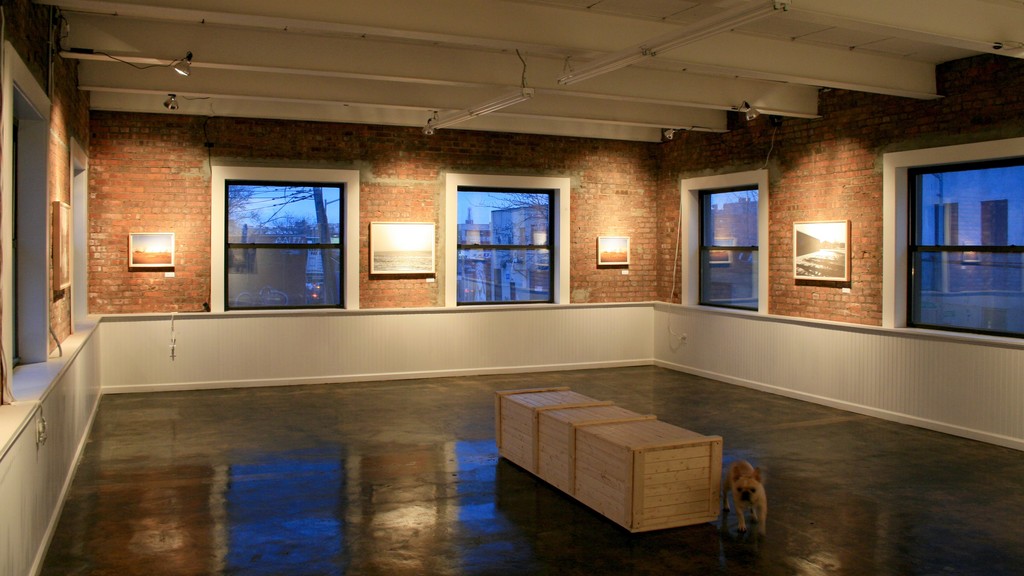 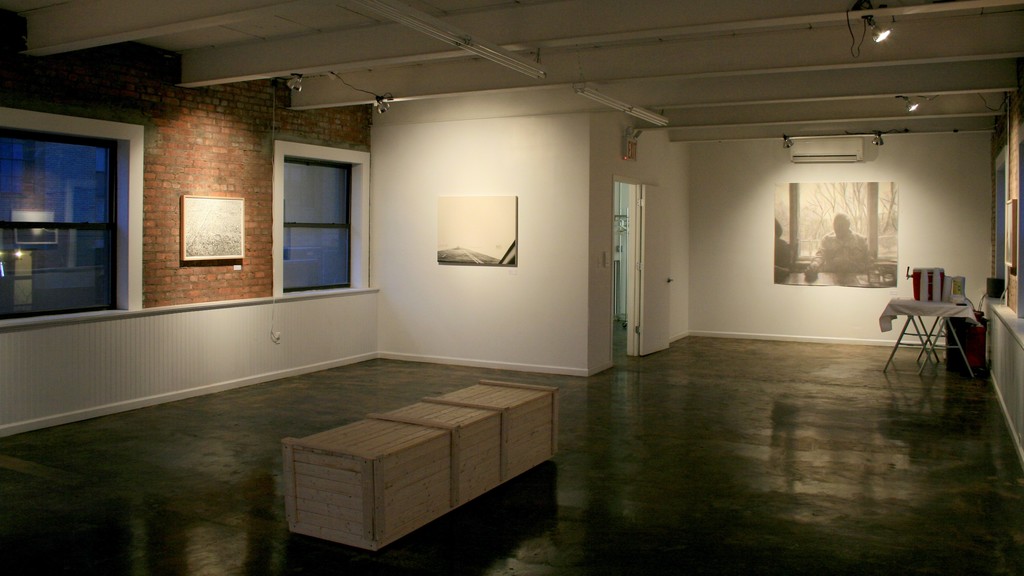 Sugarlift, an online art gallery based in Bushwick, Brooklyn, is excited to announce the opening of its first solo exhibition, “Twenty Miles in Eight Hours,” featuring recent work by Erik Hougen. The exhibition includes around a dozen new works by Hougen, including photographs, screenprints and watercolors. The opening reception will be held Wednesday, February 18th from 7-9pm, at Sugarlift, 200 Morgan Avenue in Brooklyn.

“Twenty Miles in Eight Hours” features a new suite of screenprints, photographs and watercolors. Across three mediums, Hougen’s work demonstrates a foundation in real images -- even his non-photographic work is based on photographs -- while maintaining a consistent departure from exactness. Images appear to be in the middle of dissolving, leaving the viewer with a sense of timelessness and placelessness. Our eyes reach in vain to bring a picture into focus, to bring a distant memory into the full light of the present.

Hougen first caught the attention of Wright Harvey, Sugarlift’s co-founder, at the Lower East Side Printshop, where Hougen is a master printmaker. “I’ve always been attracted to the role that memory plays in Hougen’s work,” says Harvey. “Looking at a Hougen piece, you feel a personal connection to it in a way that is not entirely clear at first, as if you have a memory of having been there yourself, but cannot recall exactly when.”

This notion of shared memory comes across no matter what medium Hougen works in, from his unique CMYK-style painting to screenprints to photographs. The quiet, contemplative moments captured in the work bring the viewer into private recollections as if they were her own. “Stay as long as you like,” he seems to be saying. One is inclined to accept the invitation.

Erik Hougen has previously exhibited at the Bronx Museum, the International Print Center of New York, Kunsthalle Galapagos in Brooklyn, Planthouse in New York, and the National Portrait Gallery in Washington, DC.

All the works in the exhibition will be available for purchase at Sugarlift and on sugarlift.com staring February 18th.