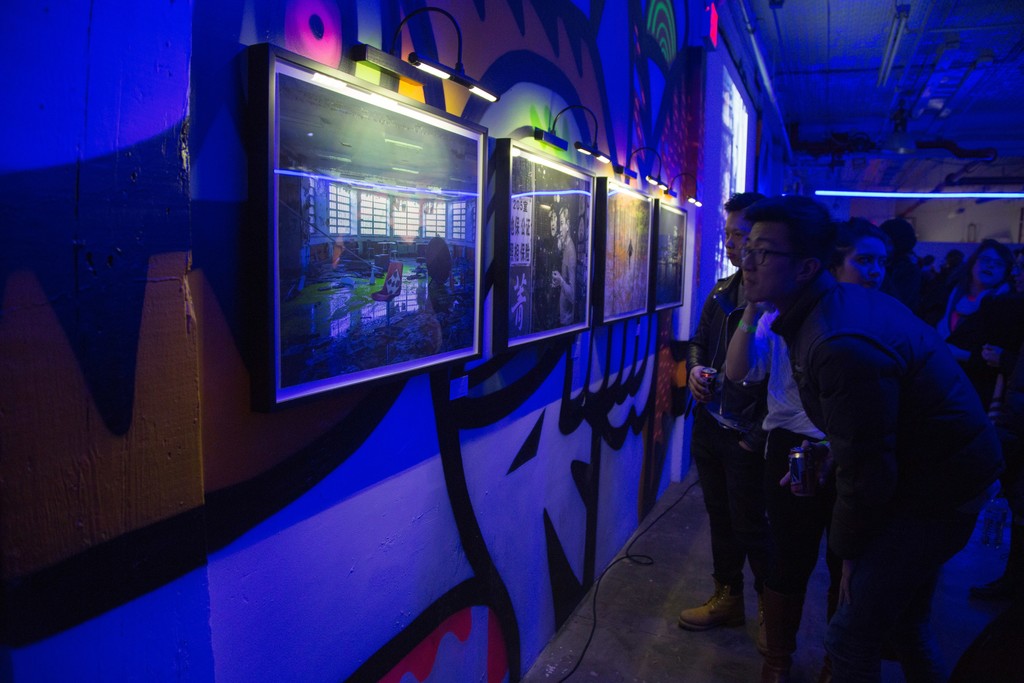 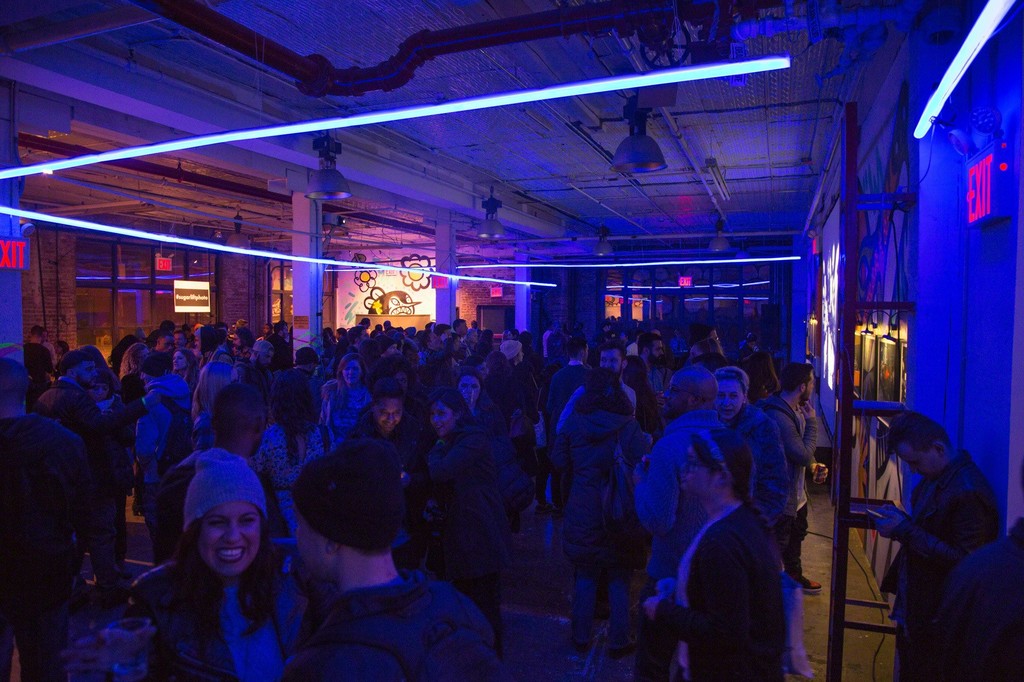 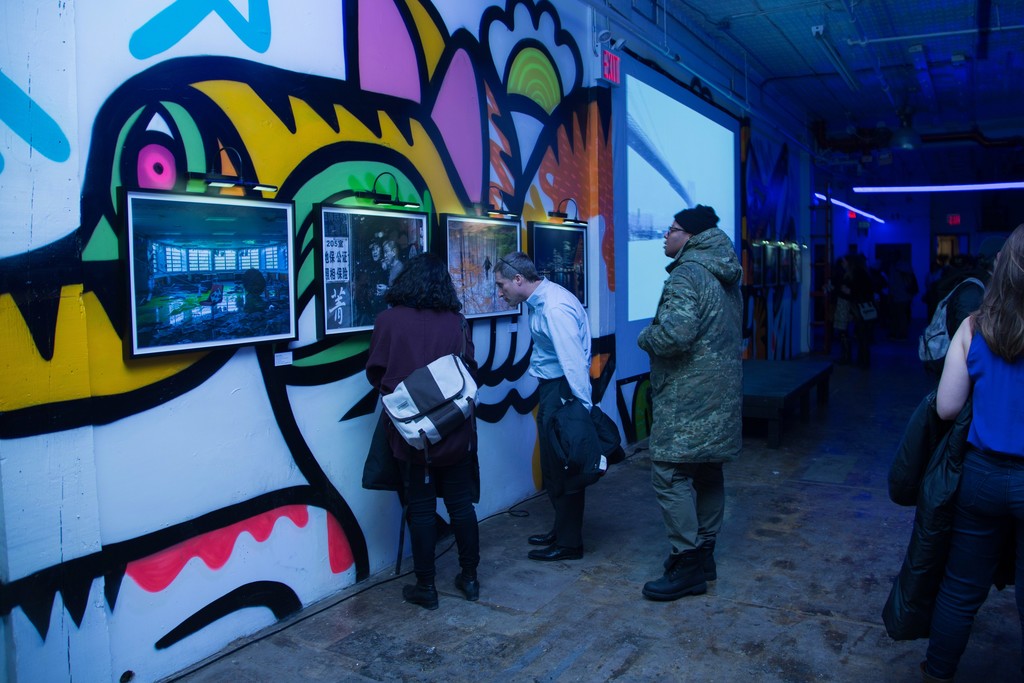 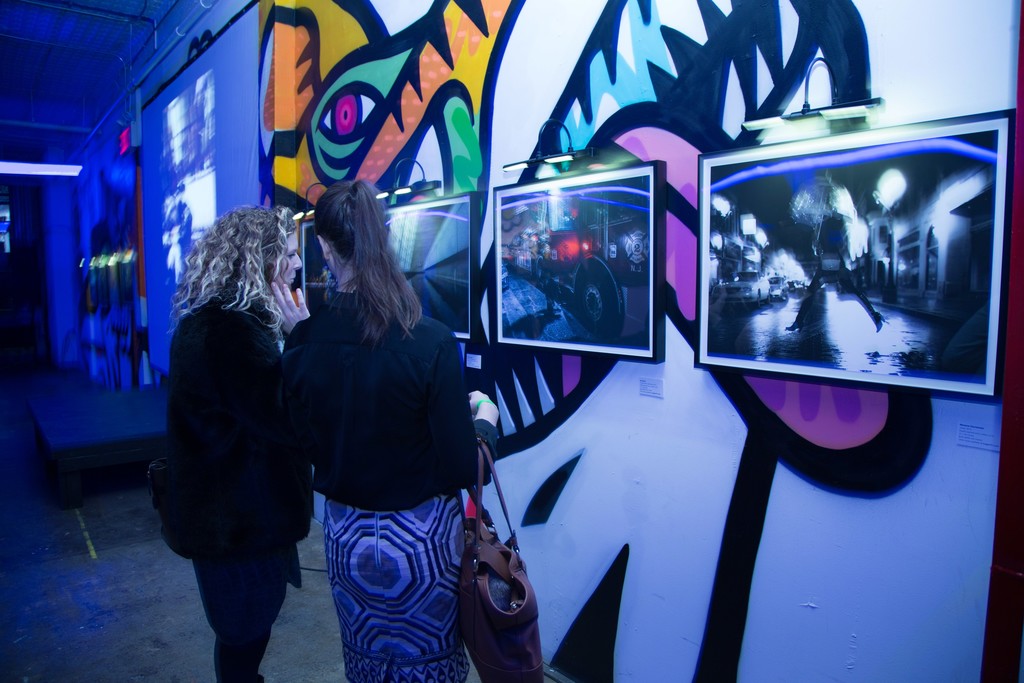 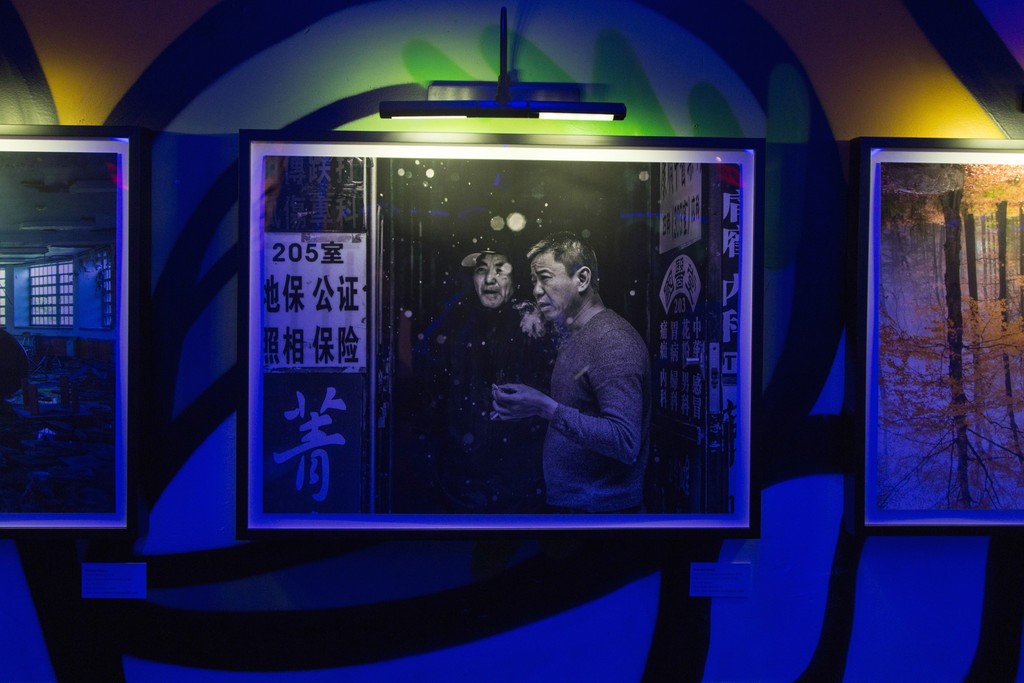 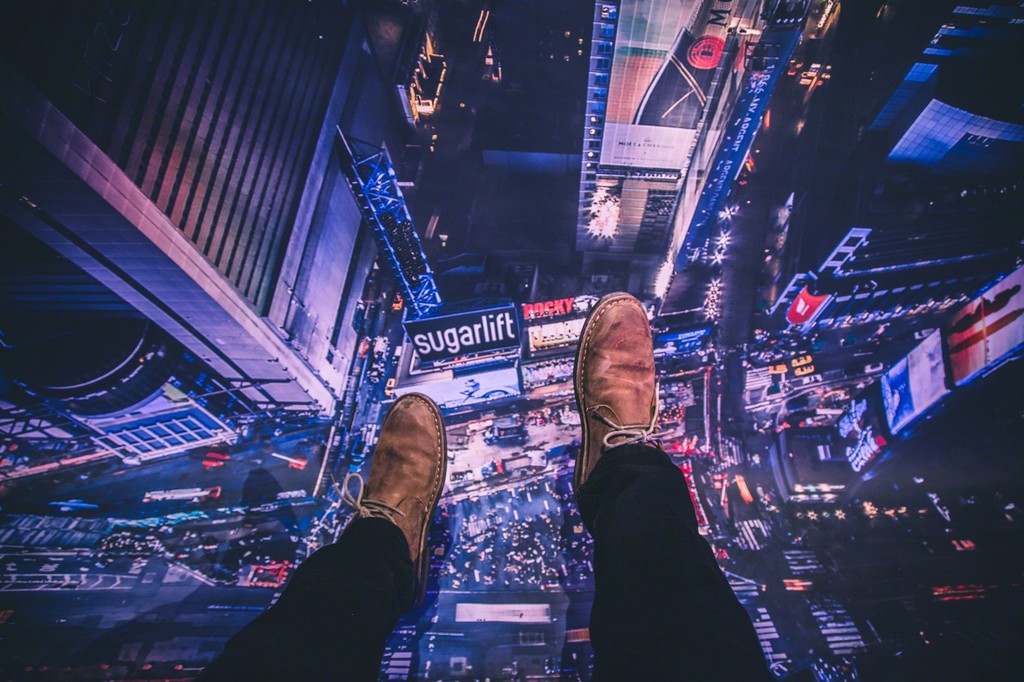 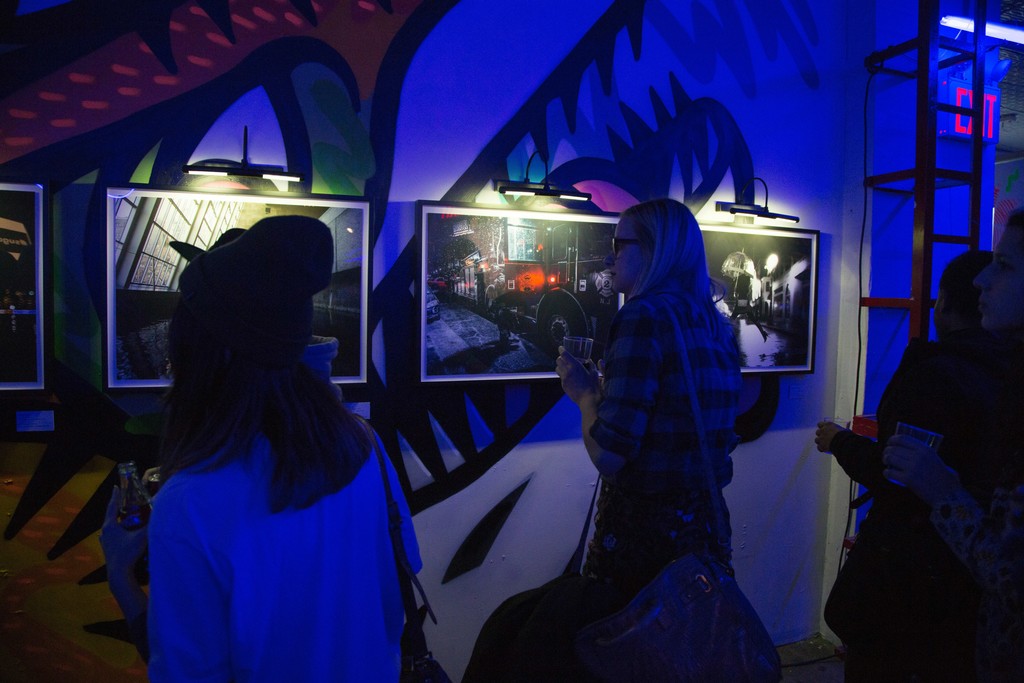 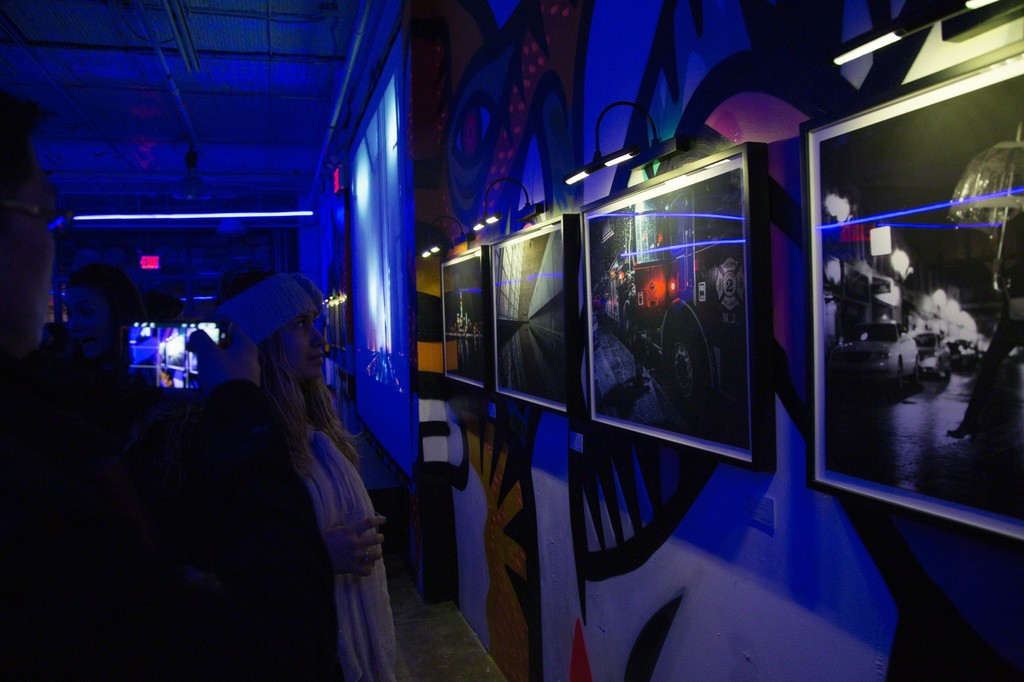 Sugarlift, an online art gallery based in Bushwick, Brooklyn, is excited to announce the release of its third major collection, and the first to feature photography -- “Volume 003 (Empire State).” The exhibition presents over 30 new photographs by 10 of New York’s best contemporary street photographers.

“Empire State” presents the recent work of local street photographers who are spearheading a new movement of urban photography. These artists capture images from rooftops, bridges, sidewalks and abandoned spaces, using their cameras to capture the people and places of contemporary New York. They are rightly considered to be pioneers of a new kind of street art, replacing the spray can with the camera and encouraging the instant sharing and re-sharing of their images over the Internet. Leaders are emerging in this movement and each is pushing to define and broadcast his own aesthetic vision of the city.

“Seeing these photographs together in a collection is an exhilarating experience,” says Sugarlift co-founder Wright Harvey. “This movement is so full of youthful energy, and it comes across in every picture. We knew we had to put this together right now, in 2015, because it will never be the same again. ‘Empire State’ is a celebration of the great art made by these young photographers, and a tribute to their tireless drive to go where no one has been, see what no one has seen, shoot what no one has shot.”

The photographers of “Empire State” have been featured in New York Magazine, Street Dreams Magazine, and as part of the Metropolitan Museum of Art’s “Empty Met” photography series, among other projects. This will be their first time exhibiting their photographs in a group show.

The launch party for “Empire State” will be held Friday, March 6th from 7-10pm, at Livestrean Public, 195 Morgan Avenue in Brooklyn (a short walk from the Morgan Ave stop on the L). The event will feature highlights from the collection, live music, food and drink from Fitzcarraldo, and a chance to meet the photographers. Tickets are being sold through Eventbrite for $10 per person.

In advance of the exhibition opening, a live discussion featuring a panel of artists will be held at Livestream Public on Friday, March 6th, at 6pm. Attending the panel is free, but space will be limited. It will be broadcast live on the web at livestream.com.

Starting March 6th, all the photographs in the collection will be available for purchase at Sugarlift’s Bushwick gallery space and on sugarlift.com.