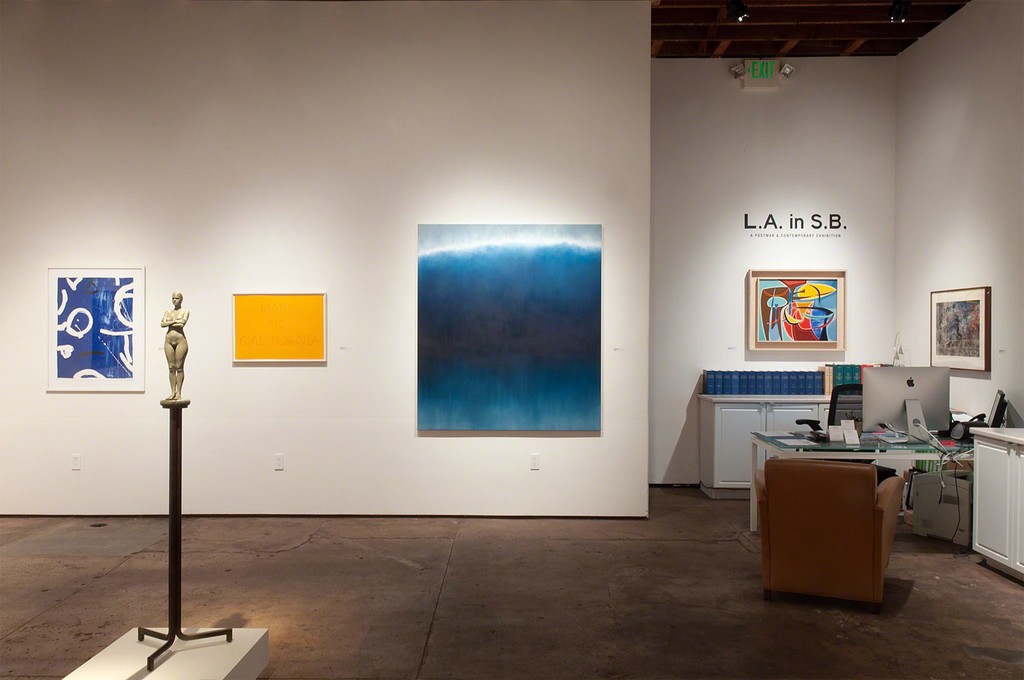 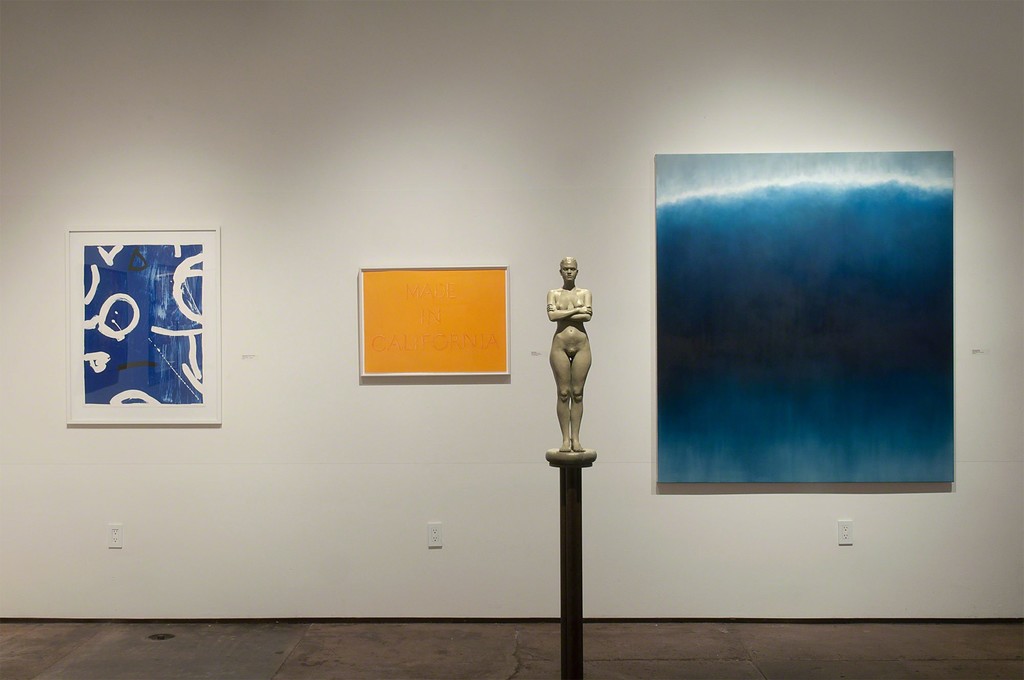 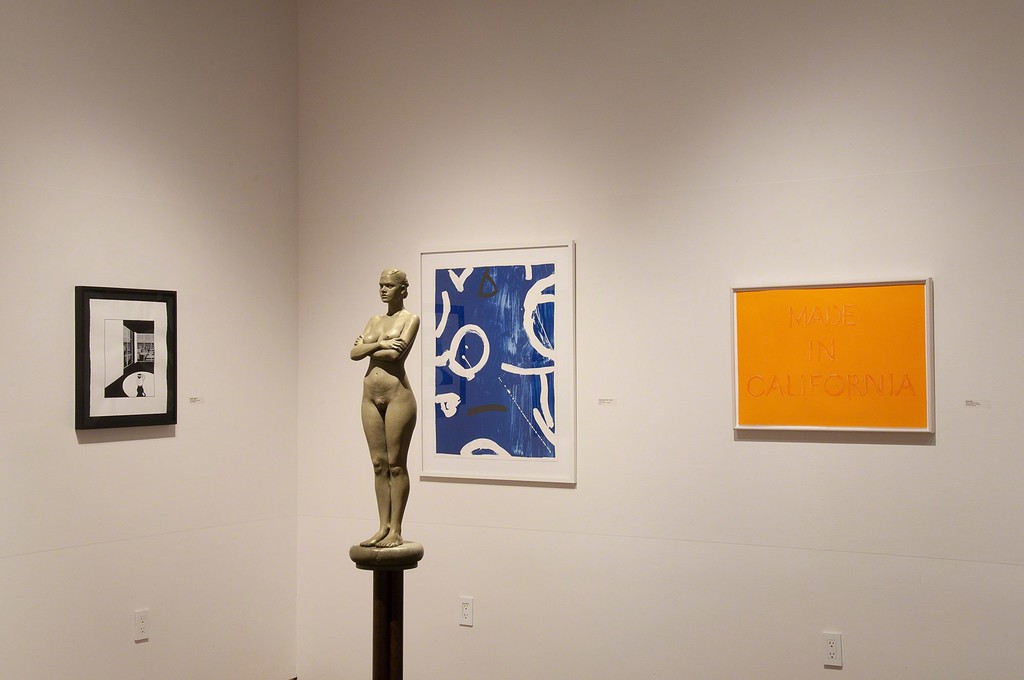 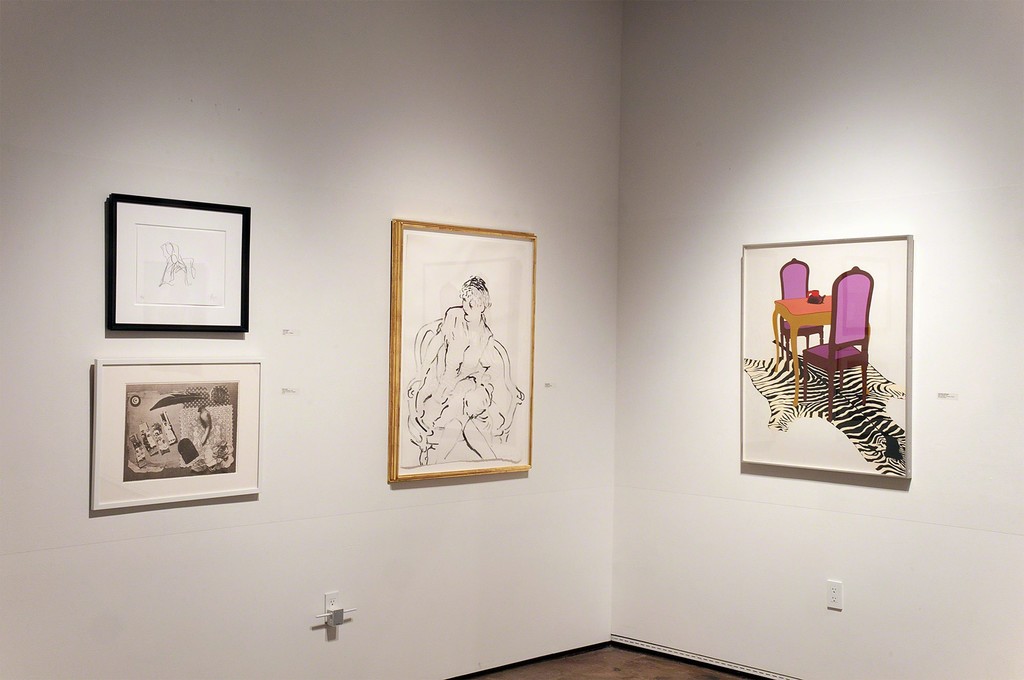 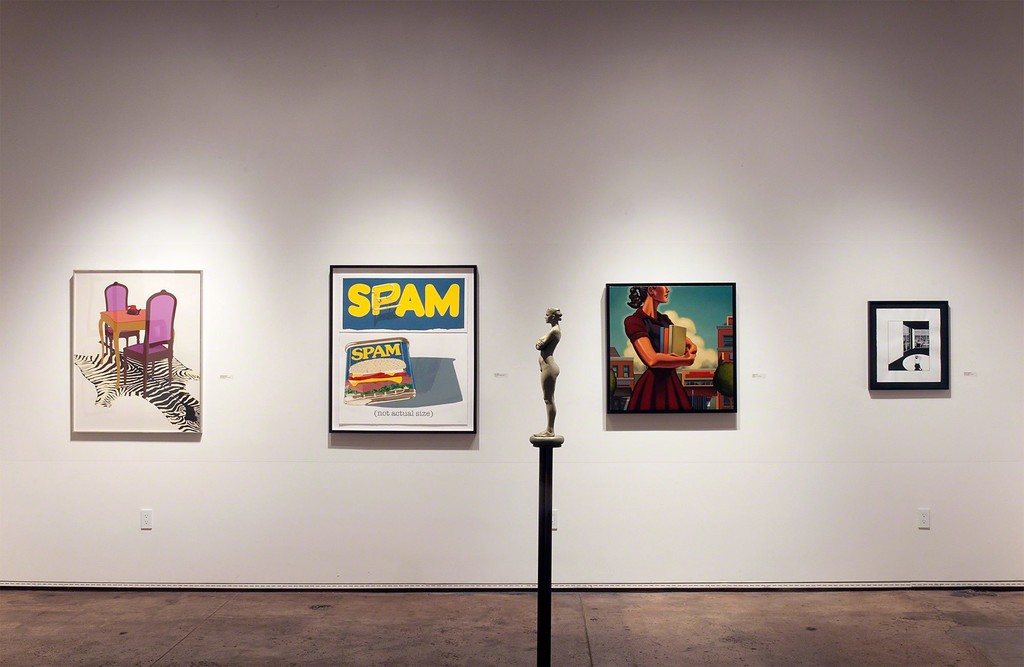 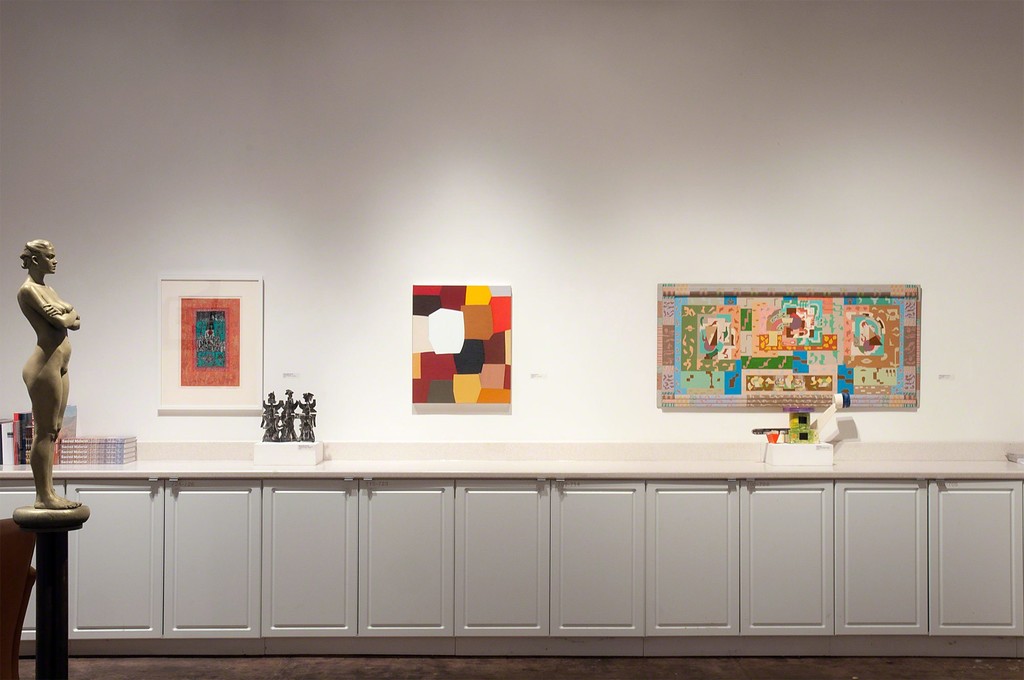 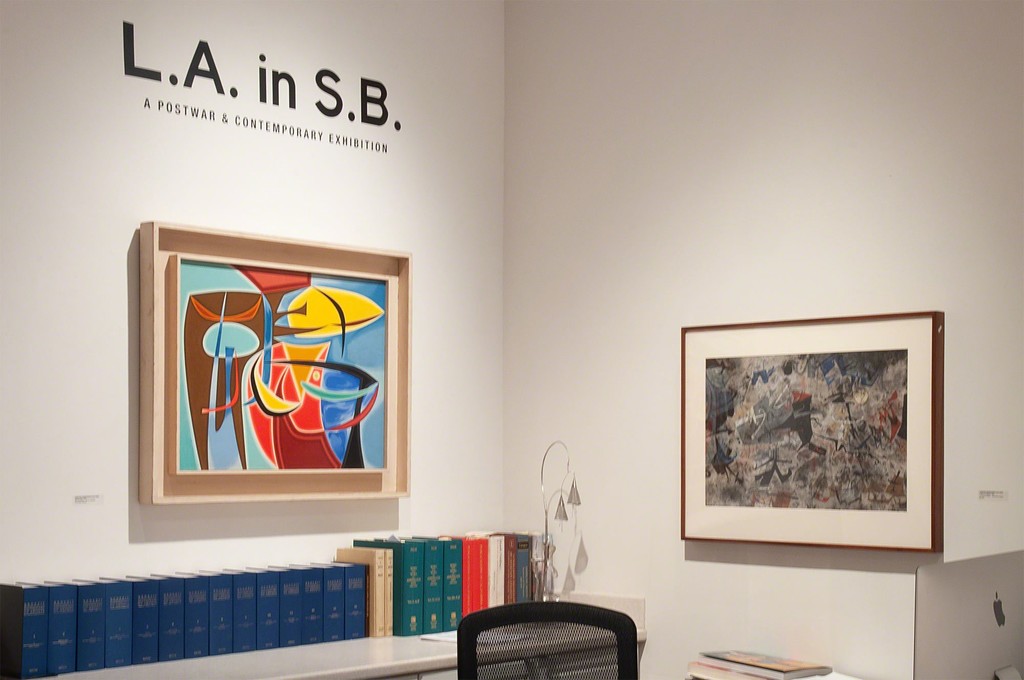 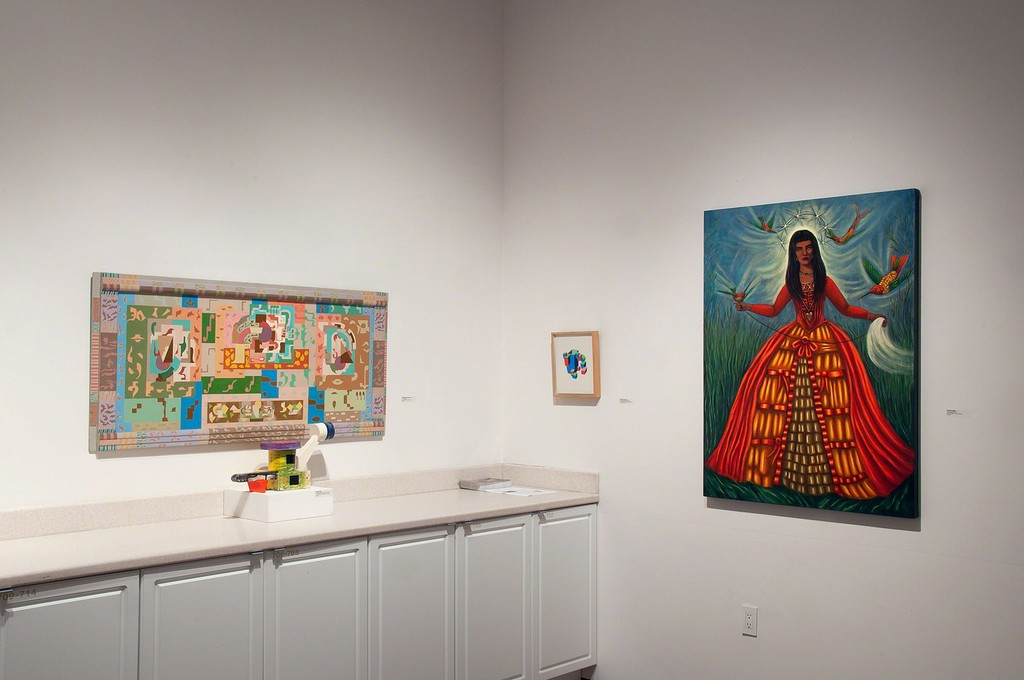 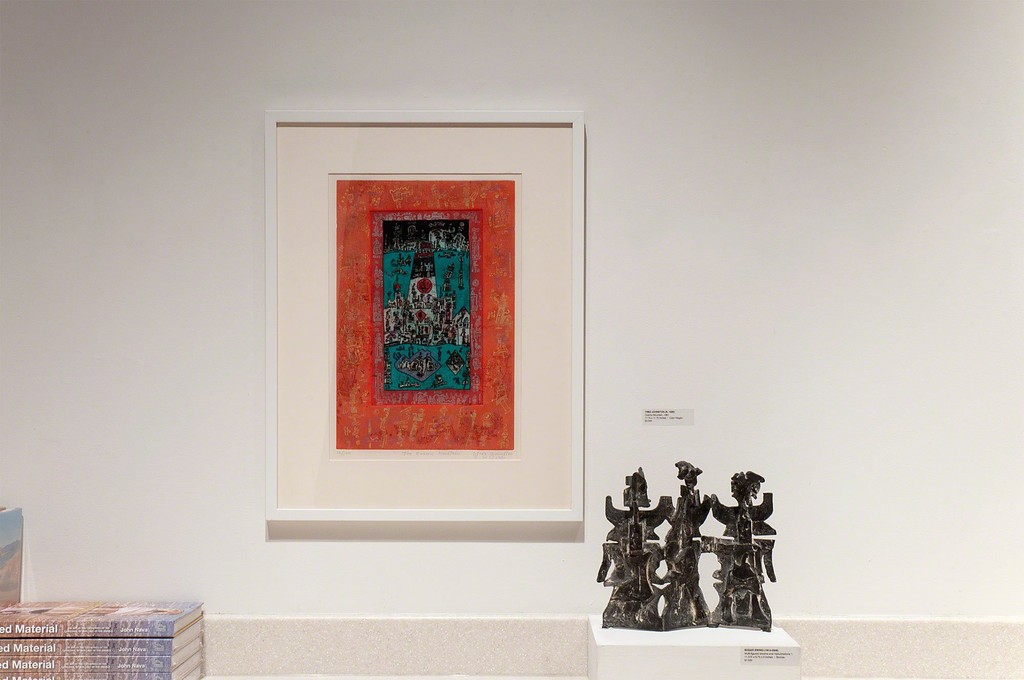 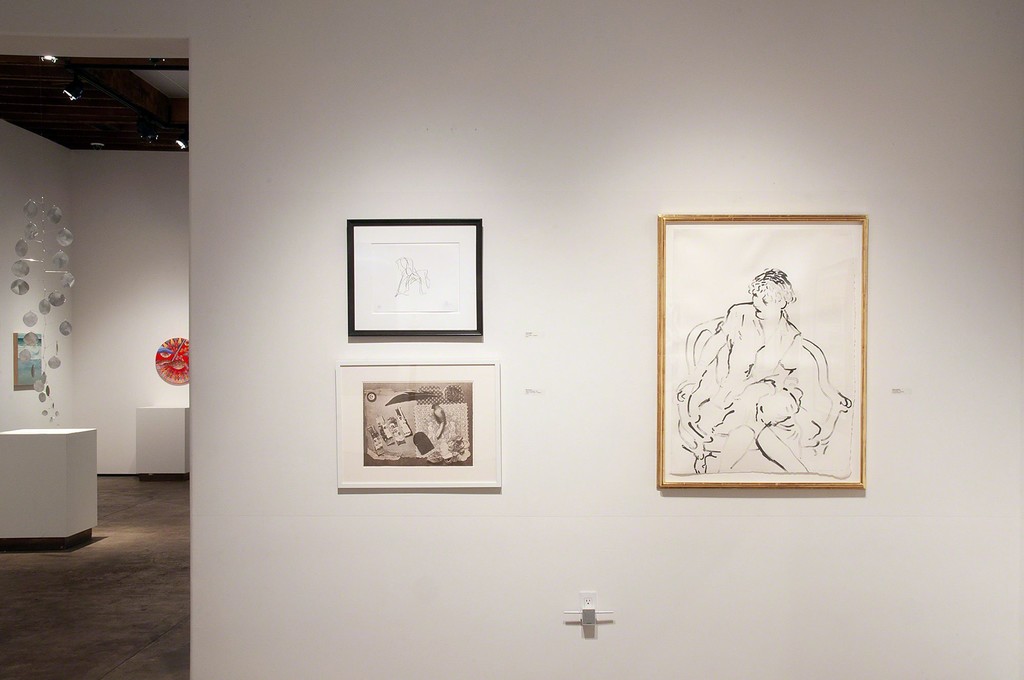 SANTA BARBARA, CA - Sullivan Goss is excited and proud to announce its second installment of L.A. in S.B. In 2017, the gallery mounted its first L.A. in S.B. exhibition, focusing on the historic development of L.A. modern art from about 1915 to 1964. This year, the gallery is focusing on Postwar and Contemporary works with a special eye towards exposing affinities between L.A. artists of the postwar period and their contemporary peers.

Who can be counted among the first abstract artists in the exhibition? Emerson Woelffer, Ynez Johnston, Peter Krasnow, Leonard Edmondson, and Edgar Ewing. These artists brought with them a rich diversity of avant garde ideas from around the world. They were trained at places like U.C. Berkeley and the School of the Art Institute of Chicago, and they taught in L.A. at Chouinard (CalArts), Otis, USC, Cal State L.A., and Pasadena City College. They exhibited and were collected nationally. Their styles ran the gamut from Post Cubist Abstraction to Abstract Surrealism to Abstract Expressionism. In the rich soil of their efforts was grown the next generation of some of L.A.’s art superstars.

Many of the contemporary artists being shown are naturally better known today. Among these: Ed Ruscha, David Hockney, Ken Price, Charles Arnoldi, Betye Saar, Frank Gehry, Kenton Nelson, Peter Shire, Patssi Valdez, Natalie Arnoldi, and Dave Lefner. These artists represent fascinating and diverse approaches to representation of their culture and the materials they use. If the earlier generations brought L.A. into the mainstream of postwar & contemporary art with their idiosyncratic productions, it is the more recent group who has so successfully given L.A. its present visual identity.

Sullivan Goss has developed a particular speciality in this area under the direction of curator Jeremy Tessmer. Initially, Tessmer was fascinated by the vision and virtuosity of Santa Barbara’s own mid-century hero, Howard Warshaw. From there, he went on to study and explore the artists of the period who worked in California. Tessmer’s interest was energized by an early and important Sullivan Goss exhibition curated by collector Barry Berkus called The L.A. that Influenced My Eye. Since then, the gallery has mounted ten thematic exhibitions devoted to L.A. art as well as over forty solo exhibitions. Sullivan Goss continues to position itself as the place where Los Angeles and San Francisco meet to explore, discuss, and collect American Art.