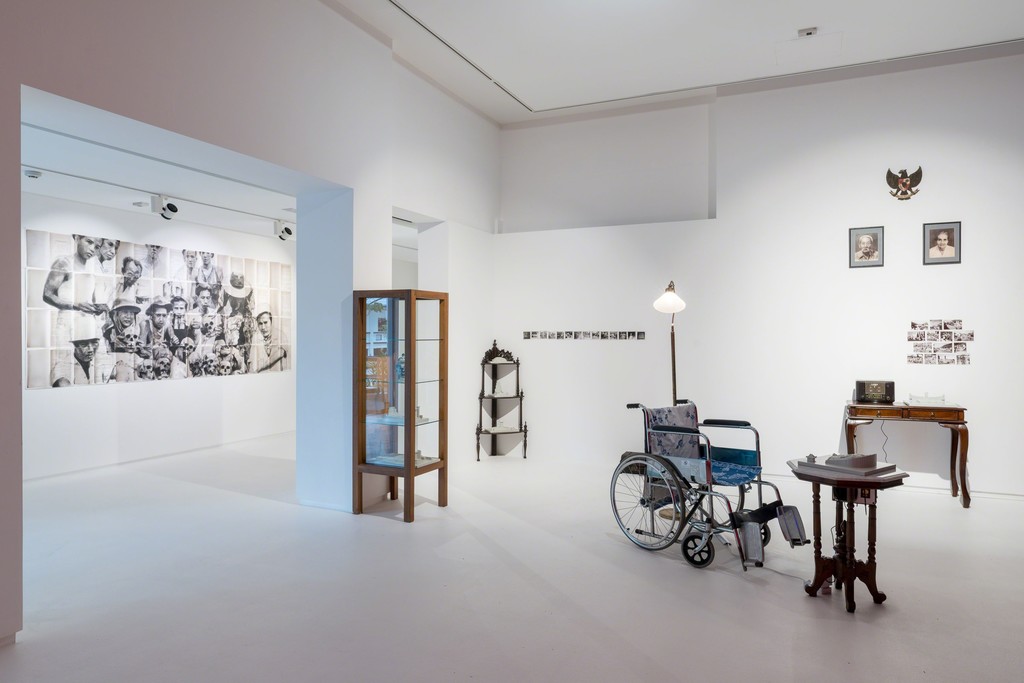 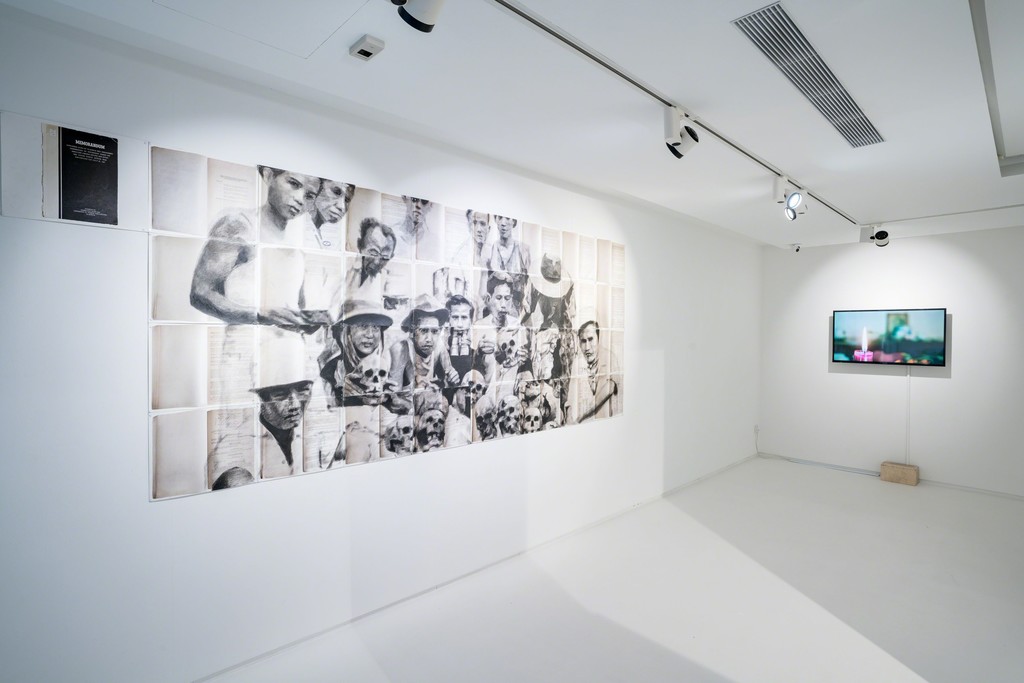 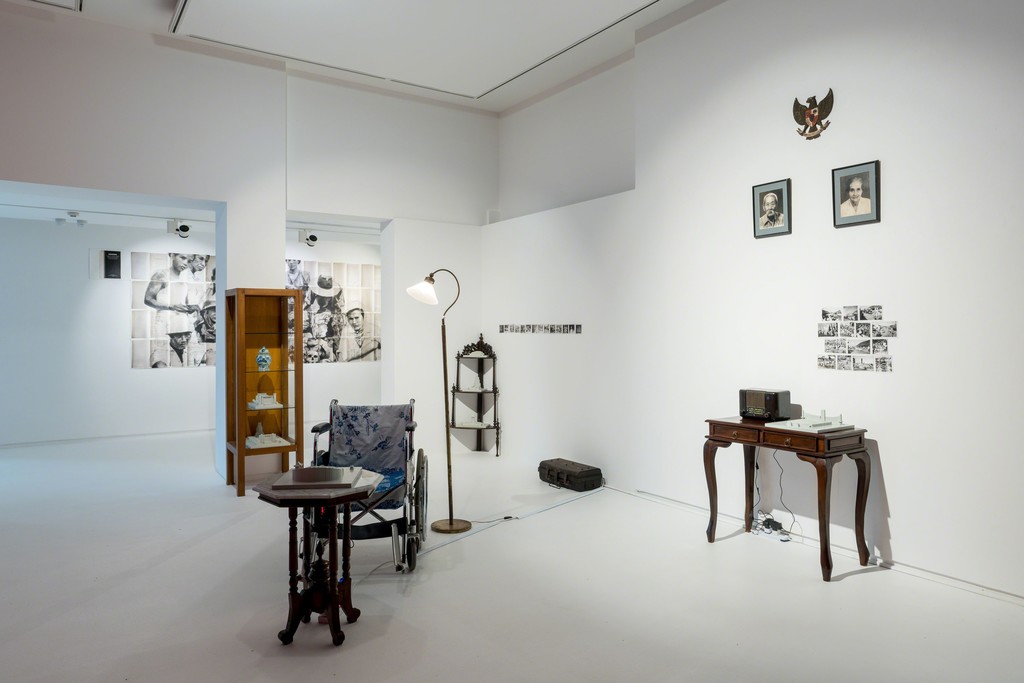 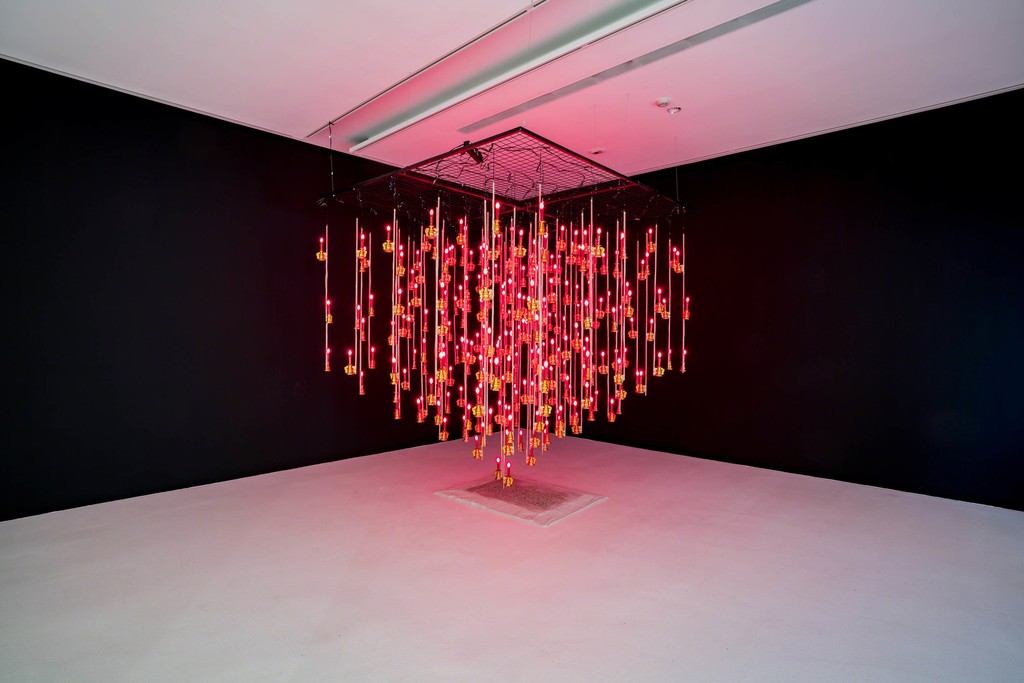 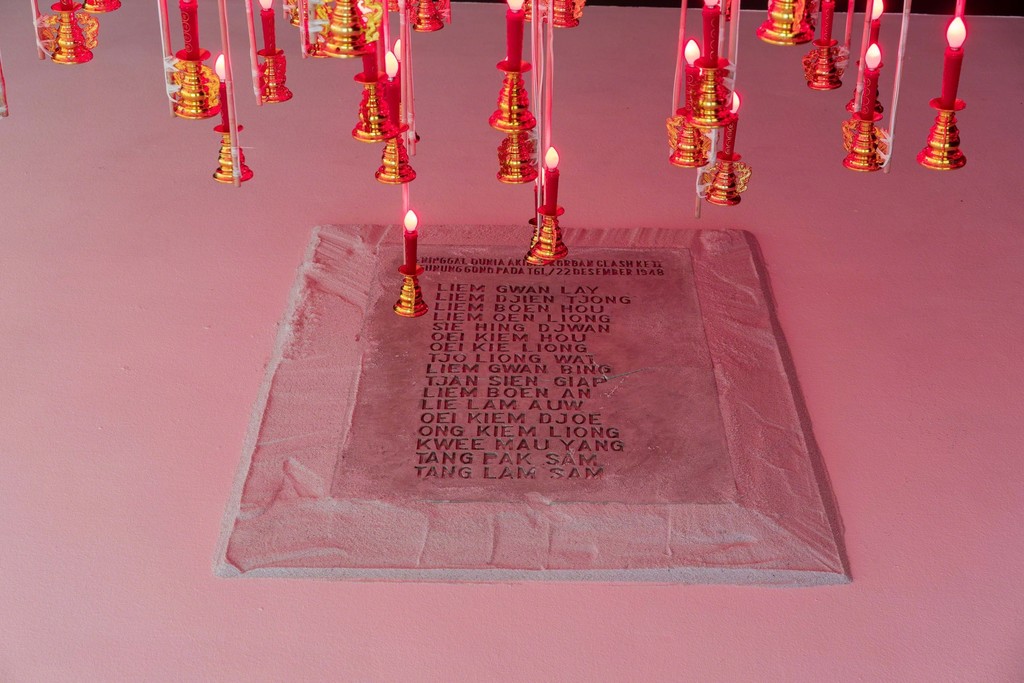 “History is not always glorious; it does not always narrate victories and acts of nobility.” — FX Harsono

Seminal Indonesian artist FX Harsono presents 'Reminiscence', the artist's longstanding major project that investigates the genocide and mass graves of ethnic Chinese-Indonesians in Java, Indonesia from 1947 to 1949. Part documentary and part commemoration, the exhibition will see a new series of works alongside two major installations that confronts the truth of this history.

This project takes as its starting point, documentary photographs taken by the artist’s father in the 1950s. Later, he met some of the survivors and also visited the mass graveyard, experiences which precipitated his research into this dark period of Indonesia’s history. The victims and their families commemorate the event every year on the 5th of April, in a commemoration called Ching Ming. Since 2009, Harsono has been actively researching the little-known mass grave sites of ethnic Chinese-Indonesians; giving voice to those who cannot speak.

Episodes of violence and oppression against the country’s ethnic Chinese minority can be traced to even before the birth of Indonesian nationalism in the early 20th Century. Racial violence marked Indonesia’s transition from a Dutch colony to Japanese occupied territory and the subsequent Indonesian Revolution (1945-1949), considered to be one of the most violent eras in modern Indonesian history. To this day, this dark period of Indonesia’s history has remained largely obscured with no official acknowledgement or efforts to initiate reconciliation.

“History also records the darker moments of loss and downfall. Oftentimes, the victims of persecution find it hard to share their pain with descendants or discuss their history at all. Revealing the truth feels like reopening old wounds,” says the artist. “The perpetrators of historical violence have a tendency to edit history; their actions are erased like flaws to be covered over. A great nation learns from the past. Acknowledging history, even when it’s painful, will help future generations to avoid making the same mistakes; whereas, denying the past will allow history to repeat itself.”

In Harsono’s artist statement, he describes this exhibition in terms of a survivor: I am not angry. It is true that I am not angry... but I want you to know what happened. Nobody should forget, so that these acts are never repeated again. “It has never been my intention to place blame with anyone, rather this is a call to everyone to accept the truth of history, however wretched it is, for a stronger nation.”