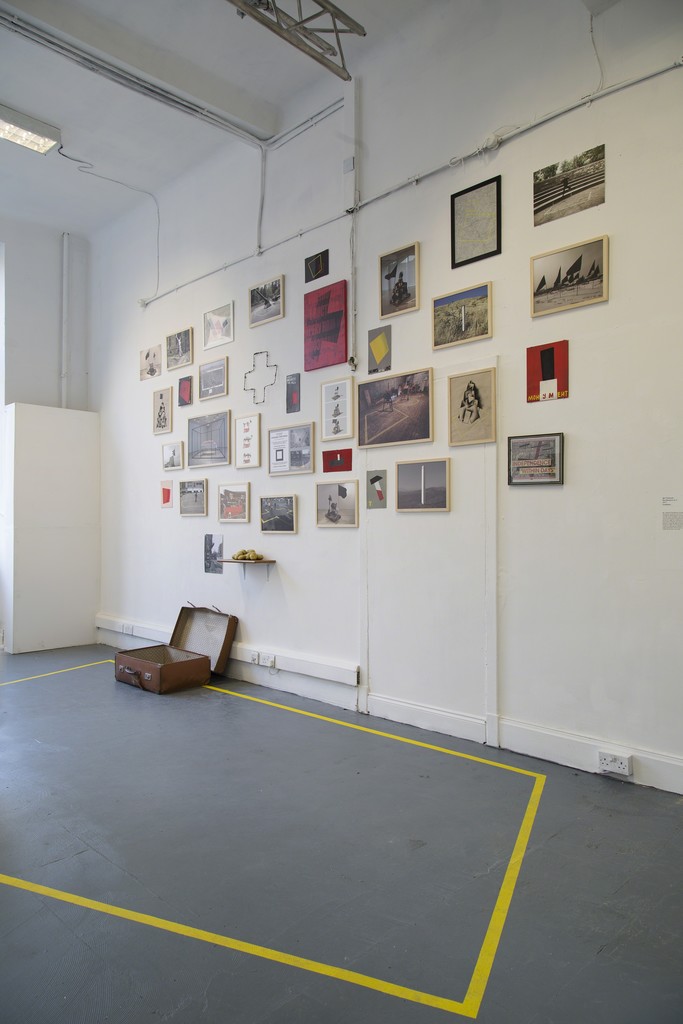 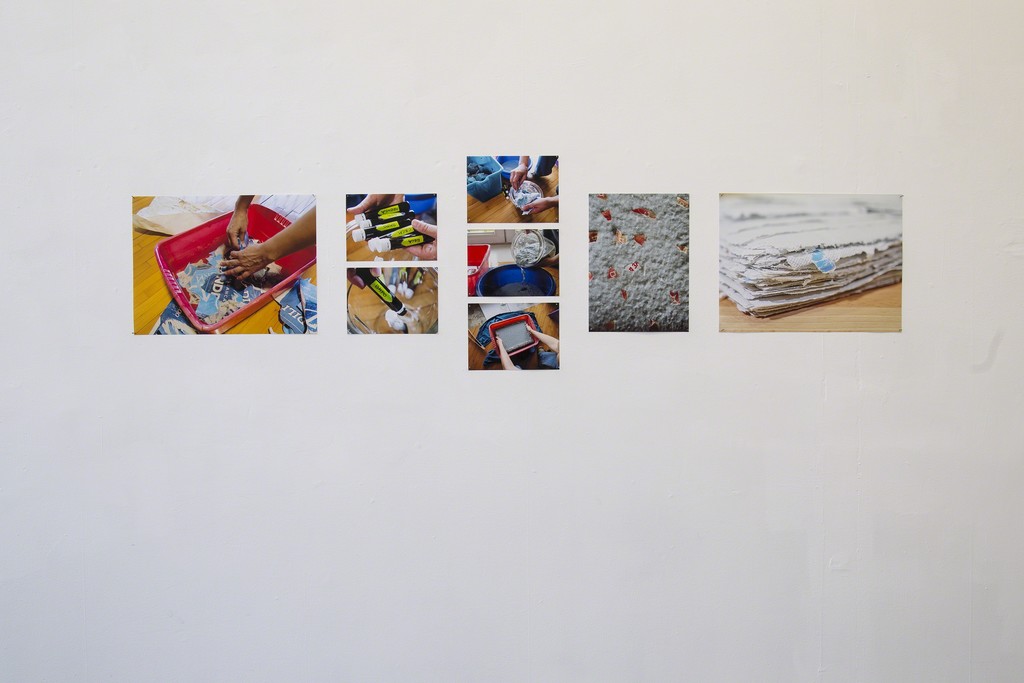 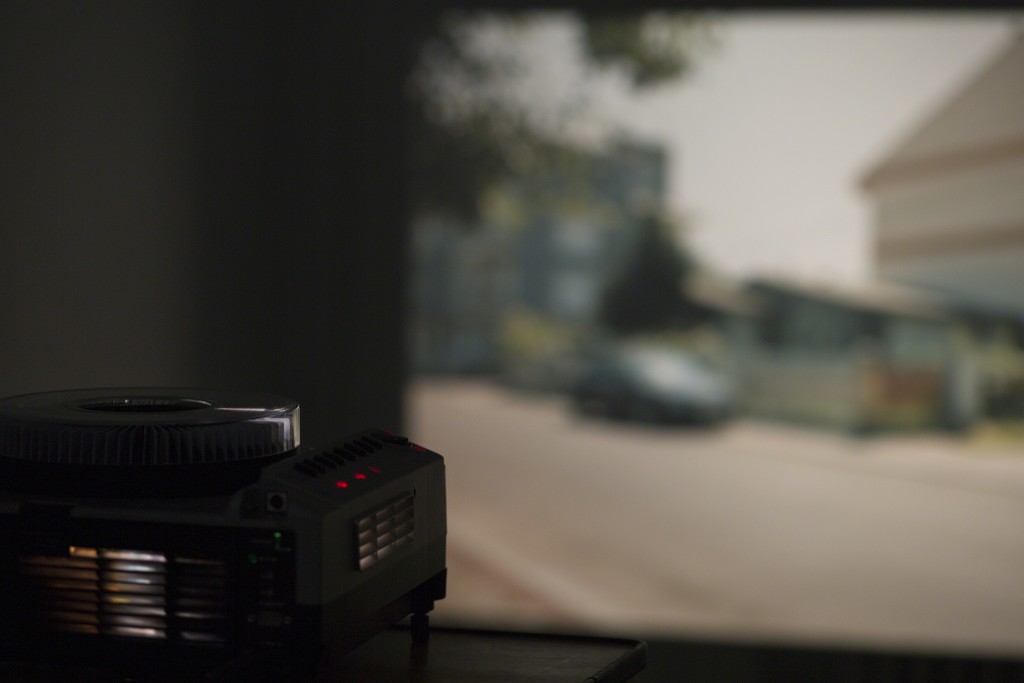 The House We Grew Up In Verica Kovacevska. Photo credit Cat Thomson 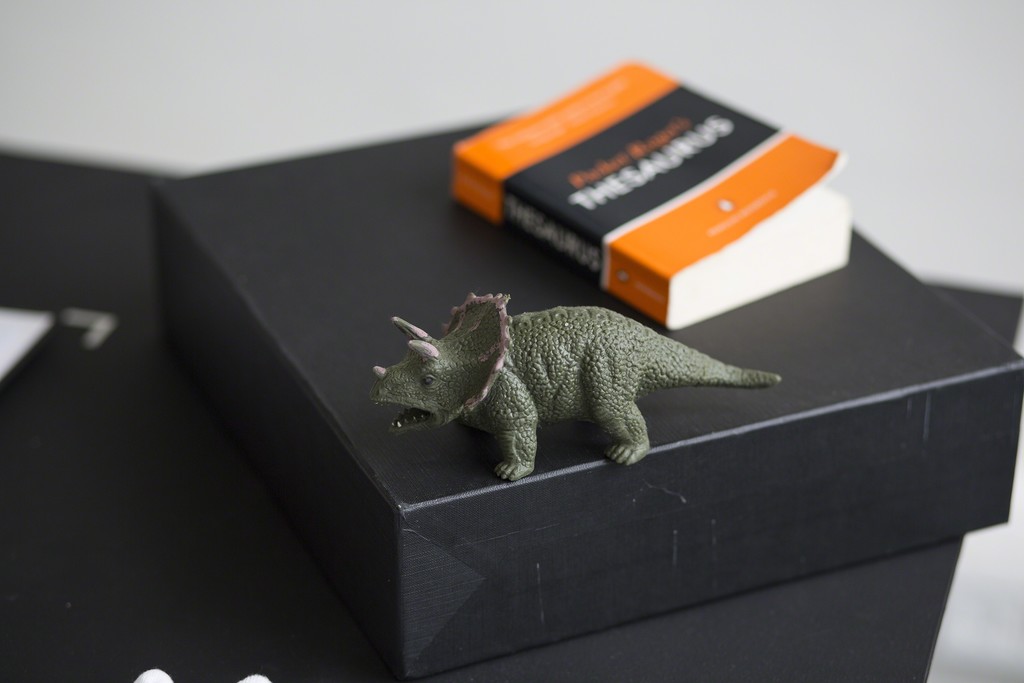 Captured State brings together six artists from the Republic of Macedonia to exhibit in Scotland for the first time. Whilst contemporary art from Macedonia has not enjoyed a high profile up unto this point, the artists chosen, through their work in installation, video, and performance, address some of the key questions concerning artists across Europe at the present time, and address issues that have a provocative relevance in Scottish culture and politics.

Igor Toshevski (b. 1963, Skopje) has been active since the middle 1980s in Macedonia and has a lively international practice, including being one of the representatives of Macedonia at the Venice Biennale of 2011. For the last two decades Toshevski has examined issues of the limits of freedom of expression, the ownership of public space, and ideas of a public commons. A signature project during this time has been his “Territories” series and his latest participatory territory will be installed at Summerhall.

OPA- Obsessive Possessive Aggression is a long running artistic collaboration between Denis Saraginovski (b. 1971, Skopje) and Slobodanka Stevceska (b. 1971, Skopje). During the fifteen years of their collaboration the duo have focused principally on the operation of social and political power, and the response of the artist to the operation of that power. As founding members of the artist’s initiative Kooperacija, together with Igor Toshevski, OPA have sought to take contemporary art beyond the gallery in the Macedonian context, opening up questions on the role of the artist in society, using cheap and accessible aesthetics and wry, understated humour.

Verica Kovacevska, (b. Skopje) who now lives and works in Zürich, will contribute a sensitive installation focusing on the role of housing and the idea of the home in personal biography. The House We Grew Up In is a series of projected photographs describing the role of temporary housing in Skopje after the hugely destructive earthquake of July 1963, and the subsequent impact that these houses had both on rebuilt neighbourhoods and the generations of Macedonians who grew up in them; and, the memories that are shared of these spaces now as they begin to disappear.

Ephemerki, consisting of Jasna Dimitrovska and Dragana Zarevska, have been working together for five years now. They will open the Captured State exhibition with that latest version of their performance Context versus Discursor at 1830 on Friday, 6 October. In playful and performative ways, Ephemerki engage with contemporary philosophy, language and plays of meaning between the different systems; sceptical of the power accrued through language and academic discourse, their performative work offers a mixture of play and a surreal alternative imaginary.

Captured State is the first significant exhibition of contemporary Macedonian art in the UK. It builds upon Jon Blackwood’s research in the country in the last decade, and also stands in the tradition of Richard Demarco’s investigations of contemporary art in former Yugoslavia during 1972-76.

In addressing concerns of the role of the artist, the ownership of public space and the power of a public commons, and in investigating issues of biography, domesticity and contemporary philosophy, these are artist addressing themes of a European significance.