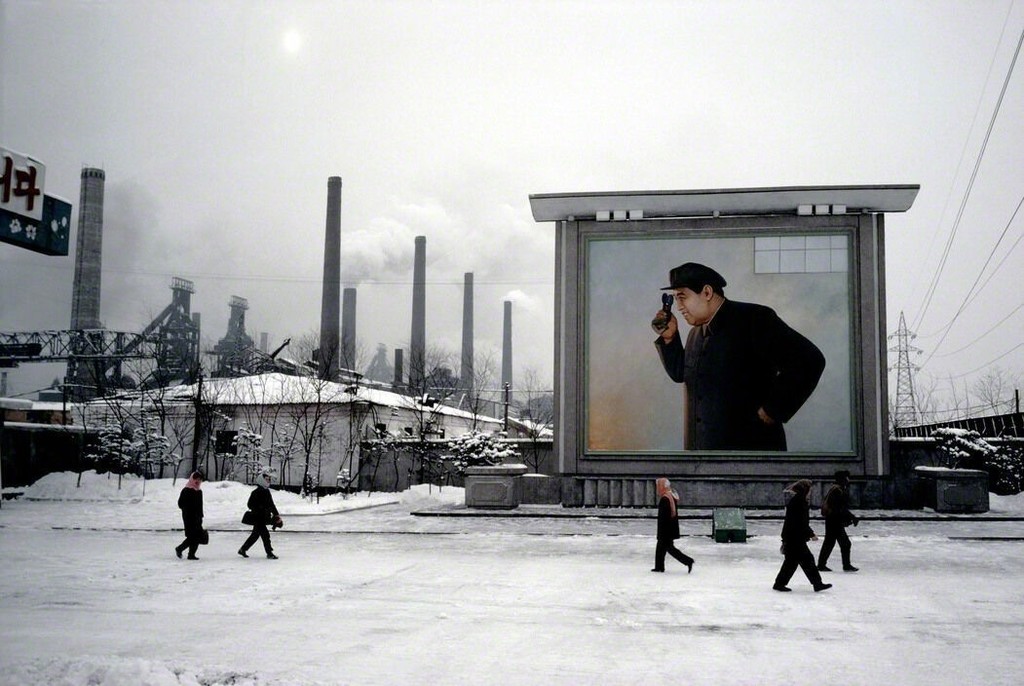 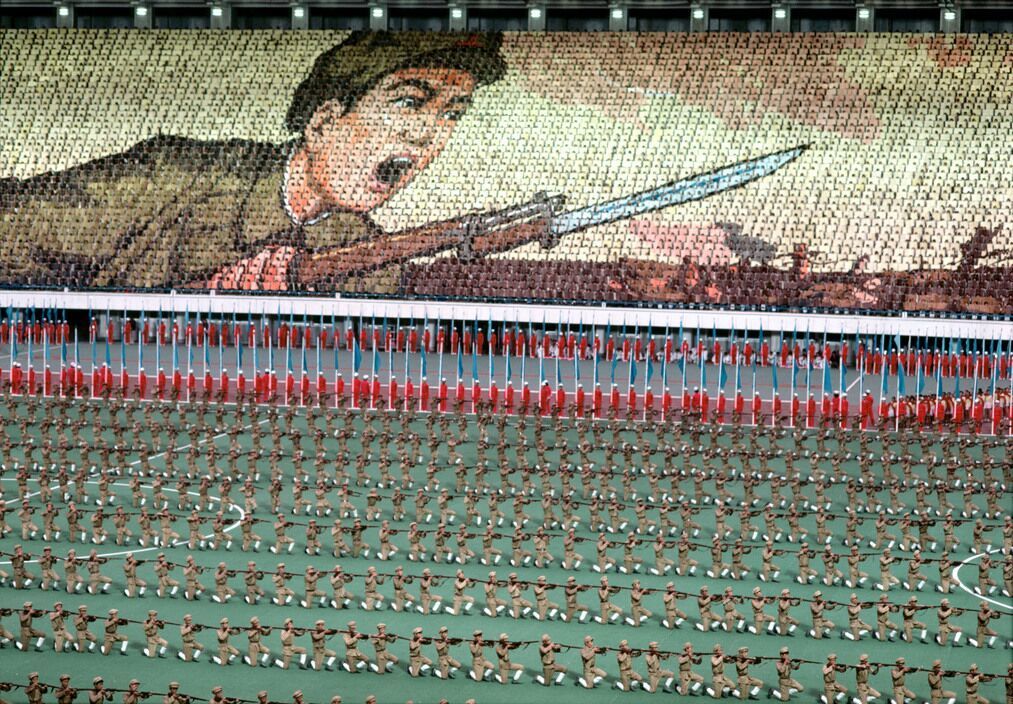 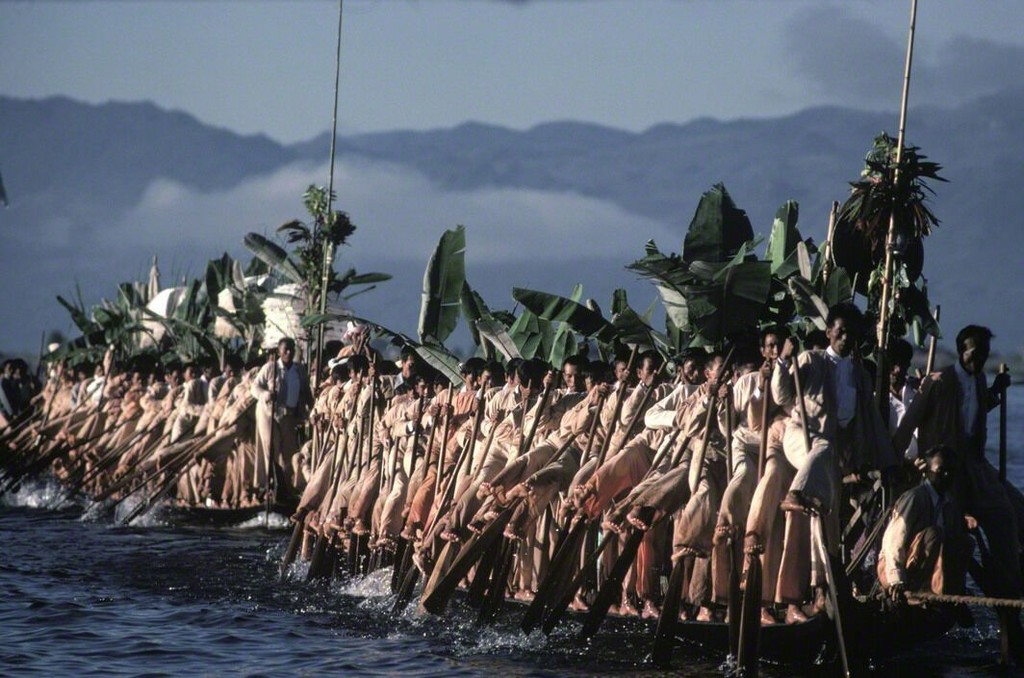 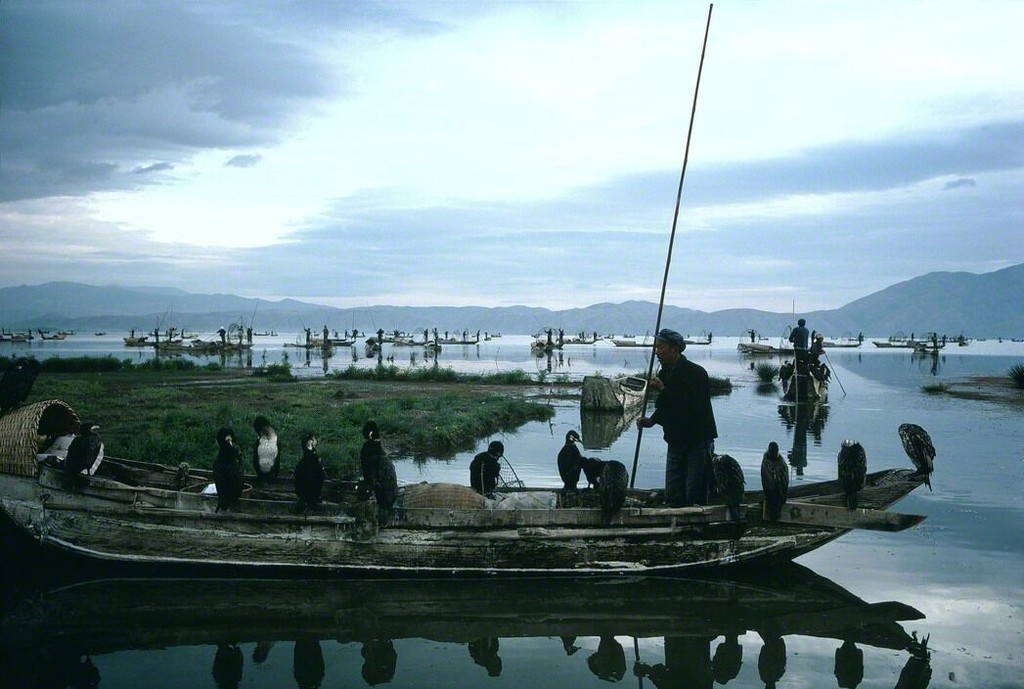 More than one hundred photographs by Hiroji Kubota will be on view in a two-part exhibition: color dye-transfer prints produced from 1978 to 2003 will be on view at Sundaram Tagore Chelsea and black-and-white platinum prints from 1963 to 1989 will be on view in Aperture Gallery.
  
Rooted in his experience of Japan, ravaged by destruction and famine at the end of World War II, Hiroji Kubota’s work is characterized by a desire to find beauty and honor in human experience. He was born in Tokyo in 1939 and began his career assisting Magnum photographers René Burri, Burt Glinn and Elliott Erwitt on their visit to Japan in 1961. Becoming a Magnum photographer himself, he produced major bodies of work on the United States, Japan, China, North and South Korea and Southeast Asia.

Hiroji Kubota was introduced to the dye-transfer printing process at the urging of a friend in the late 1980s. This costly and complicated process used to create high-quality multi-color materials for print advertising was mostly phased out by the 1960s, except for a few printers who continued to use it for photographic art. One of those printers, Nino Mondhe—who printed for Irving Penn and Harry Callahan—was known for using twelve colors instead of the traditional three. Kubota, dazzled by the spectrum of vibrant color Mondhe achieved, produced fifty-five prints and two triptychs with the master printer over a twenty-year period, until the materials ran out and Mondhe eventually closed his studio. This exhibition offers an extraordinary opportunity to view Kubota’s collection of color images produced with a rarely used technique that is impossible to duplicate today.

Hiroji Kubota’s numerous publications include China (1985), From Sea to Shining Sea: A Portrait of America (1992), Out of the East: Transition and Tradition in Asia (1997), and Japan (2004). His work has been exhibited around the world, including at the International Center of Photography, New York; Corcoran Gallery of Art, Washington, D.C.; and Fuji Art Museum, Tokyo.

This exhibition is presented in conjunction with the release of Hiroji Kubota Photographer (Aperture, 2015), the first comprehensive survey of the artist’s work spanning more than fifty years of his extraordinary life and world travels. The book includes all his key bodies of work, including photographs from his many extended trips throughout China, Burma, the U.S., North and South Korea and his home country, Japan.

About Aperture Foundation
Aperture, a not-for-profit foundation, connects the photo community and its audiences with the most inspiring work, the sharpest ideas, and with each other—in print, in person, and online. Created in 1952 by photographers and writers as “common ground for the advancement of photography,” Aperture today is a multi-platform publisher and center for the photo community. From its base in New York, Aperture Foundation produces, publishes, and presents a program of photography projects and programs—locally, across the United States, and around the world.

About Sundaram Tagore Gallery
Established in New York City in 2000, Sundaram Tagore Gallery is devoted to examining the exchange of ideas between Western and non-Western cultures. With spaces in New York City (Chelsea and Madison Avenue), Singapore and Hong Kong, we focus on mounting exhibitions and hosting not-for-profit events that encourage spiritual, social and aesthetic dialogues. With alliances across the globe, our interest in cross-cultural exchange extends beyond the visual arts into many other disciplines, including poetry, literature, performance art, film and music.