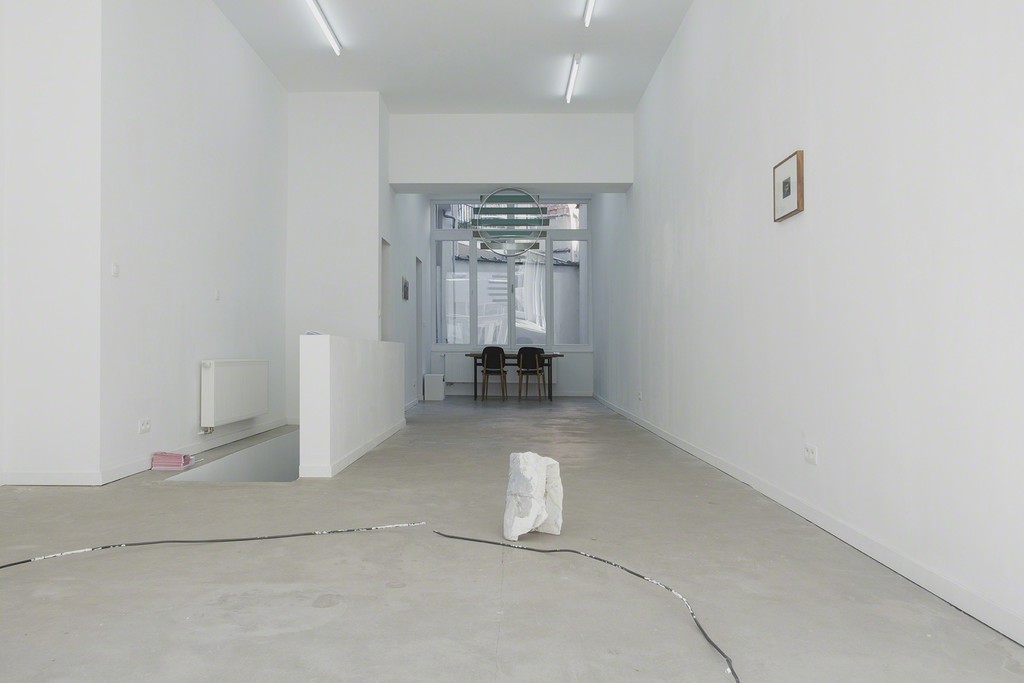 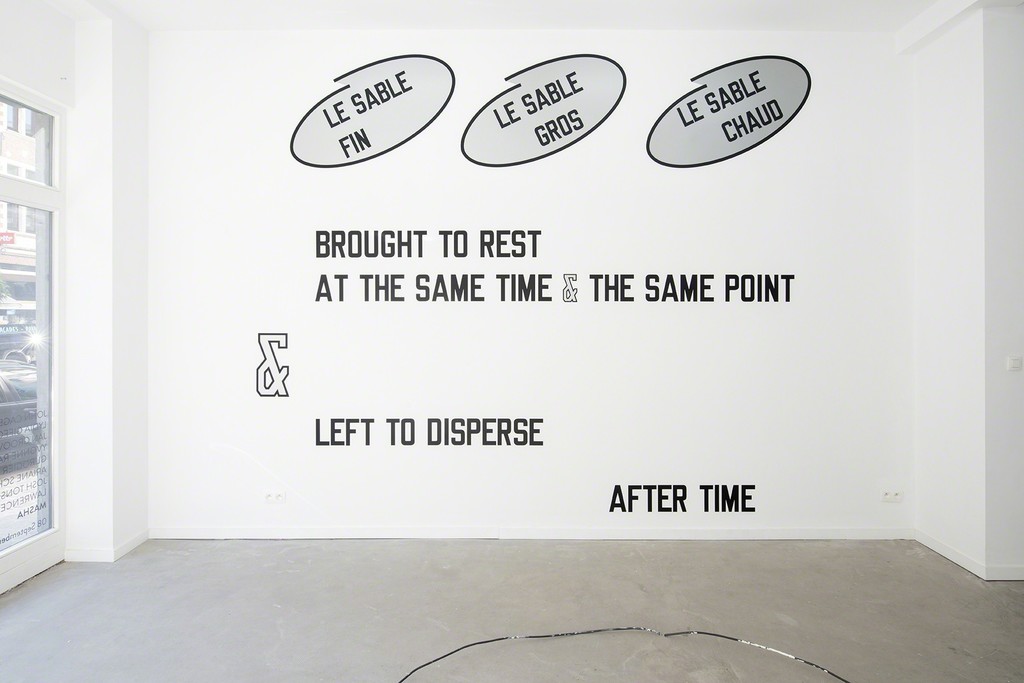 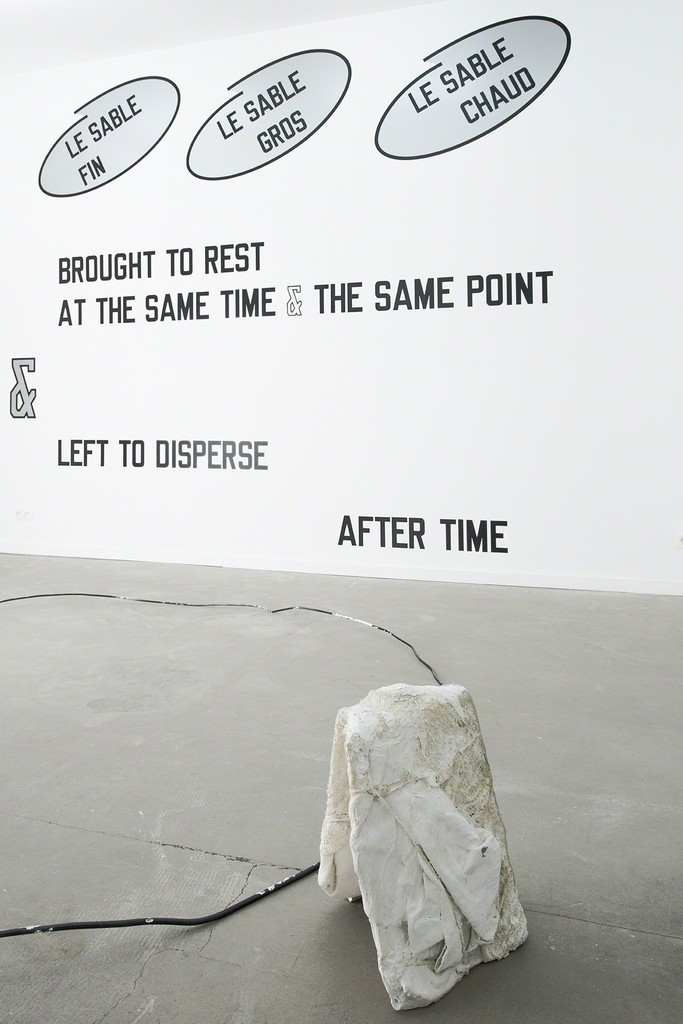 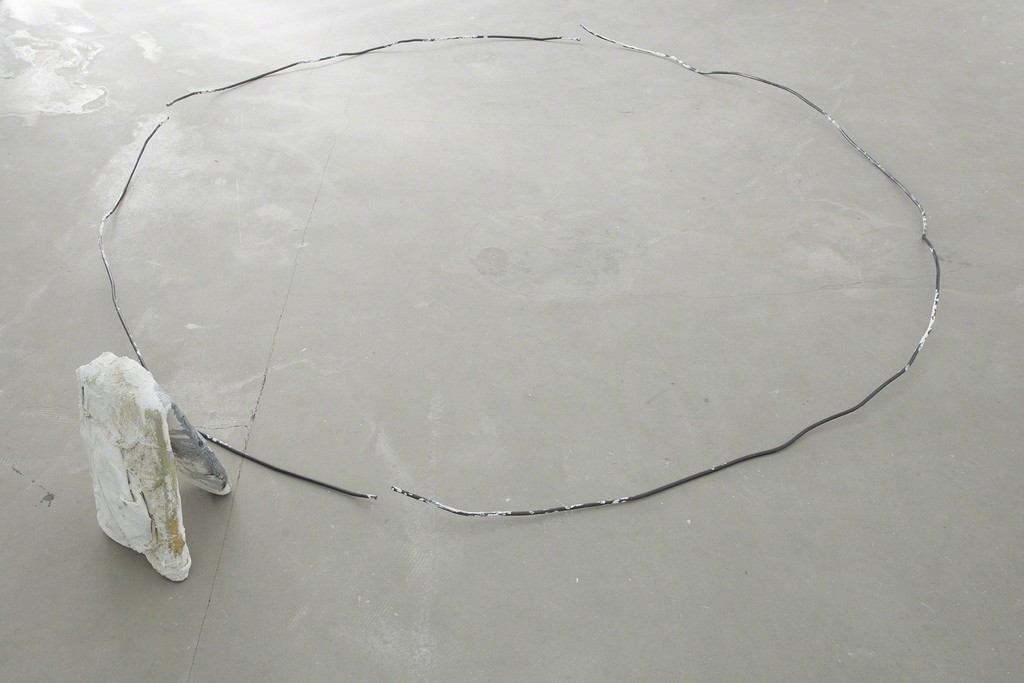 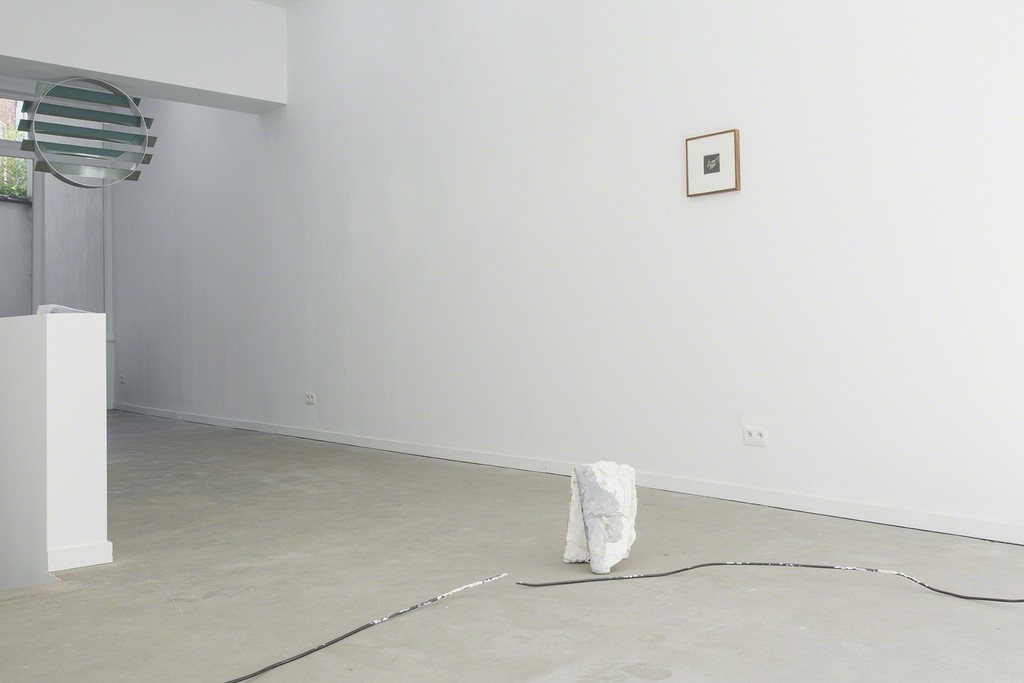 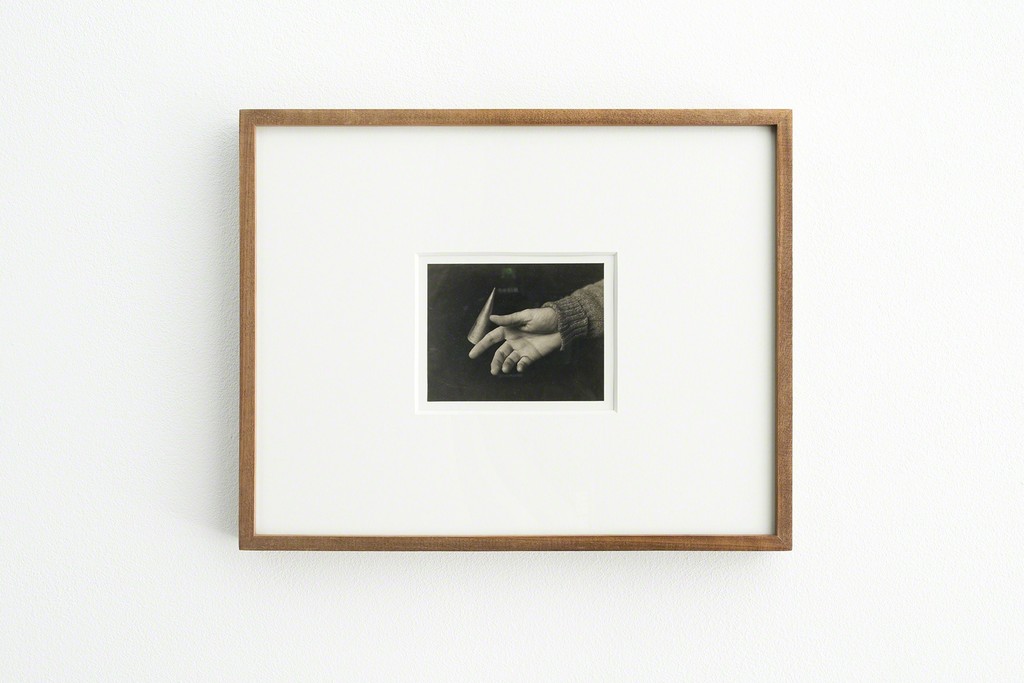 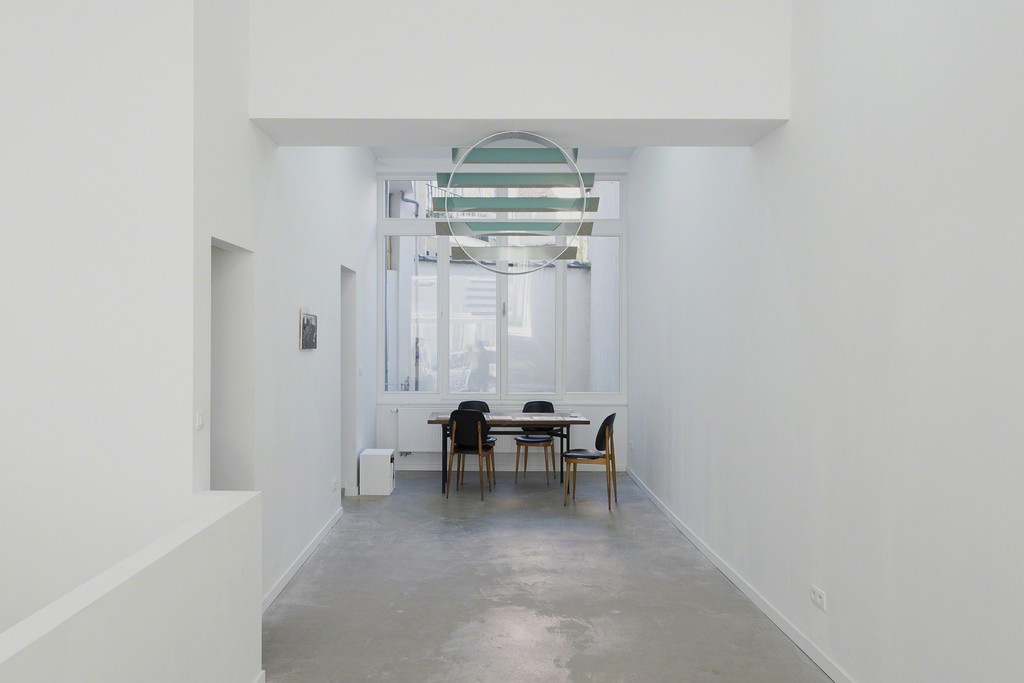 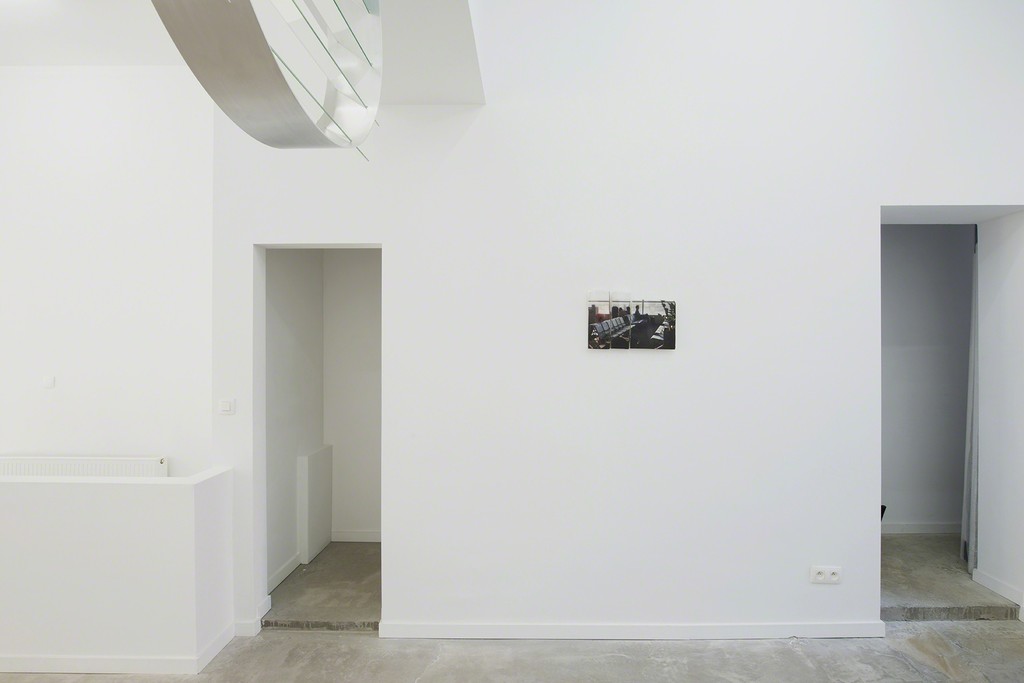 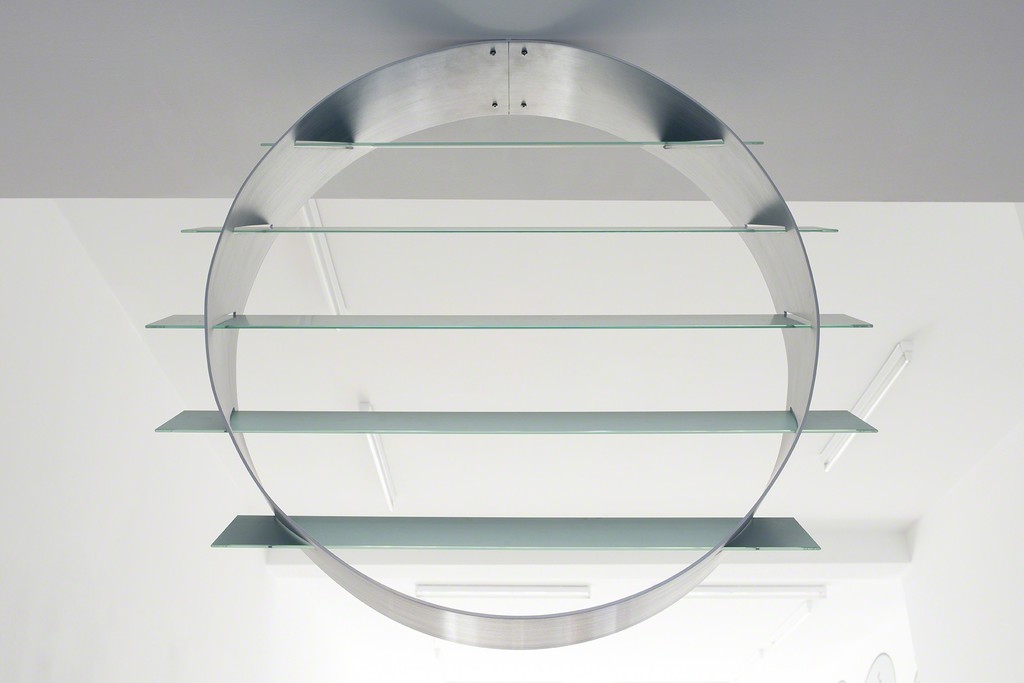 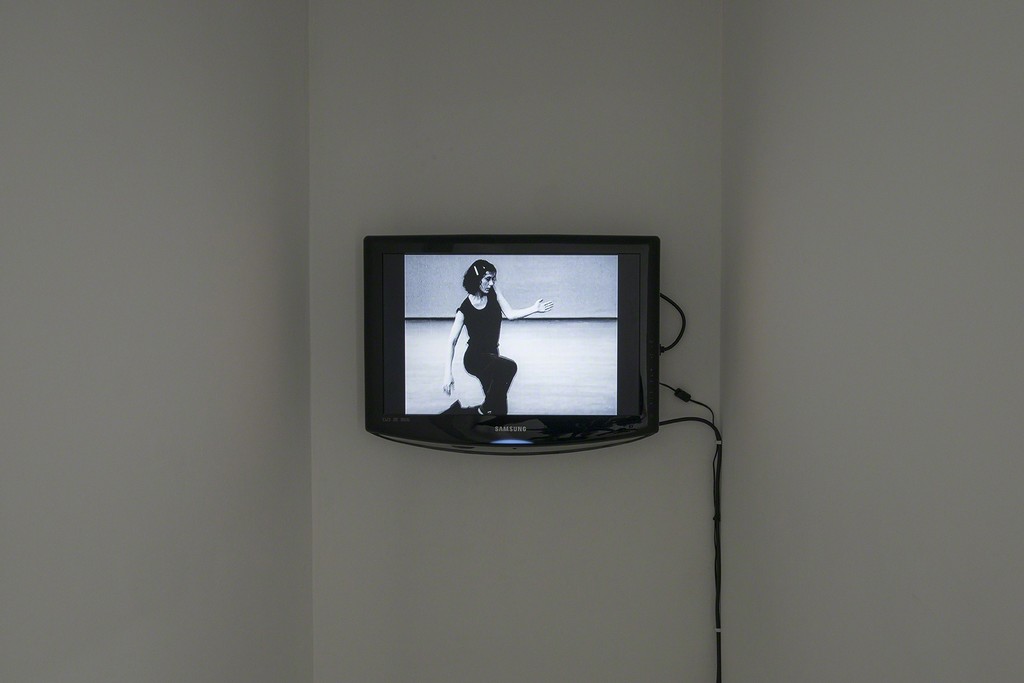 They followed the crowd already halfway out of the apartment.
He didn’t like these smoky places, he felt like he knew them all. The same tepid liquors, the eternal conversations, the boredom.
She could get through the night without being concerned about time, and these places had a very different effect on her.
He would very much like to show off yet not be seen, aware of his failings as well as his virtues.
She liked to seduce him, and had all eyes been on her she would have deserved every single look.
Her mastered beauty had a devastating effect on men, she would have the bravest at her mercy in just one move.
He would observe this social spectacle filled with self-importance. She was the only thing that mattered to him.
She had such knowledge of the soul that she was always one step ahead of you.

She rested her head on his shoulder, her heart full of enthusiasm hoping to defeat fate.
He stared out at the city, filled with melancholy, praying for this moment to last forever.
Lights were shooting past the passenger compartment.
They stayed there, petrified, as if destined for another world.
He was bearing the signs of a settled future.
She was reciprocating love’s promise of absolute happiness.

This exhibition is dedicated to Masha.